Butterfly Season up and running!!

It seems strange writing this with the cold weather returning but on Tuesday this week my butterfly season kicked off with a smart Peacock basking in the warm sun on Greenway Bank!! I didn't have my macro gear with me but still managed a record shot. 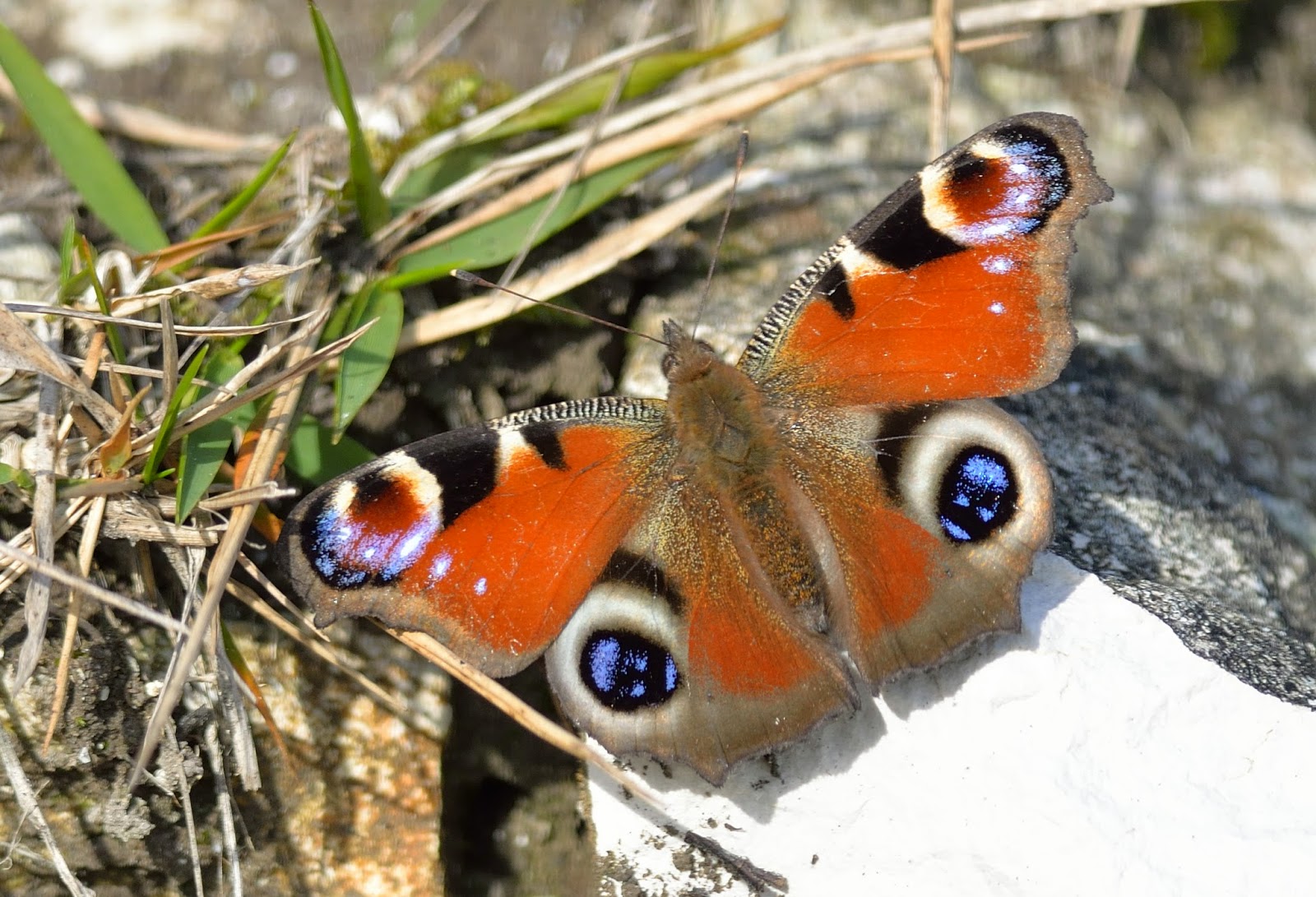 As mentioned earlier here are a few more pictures, minus the Kestrel, from last week. Either from Widewater or from Warnham, near Horsham. Nothing very exciting, but good to have some time in the countryside!! 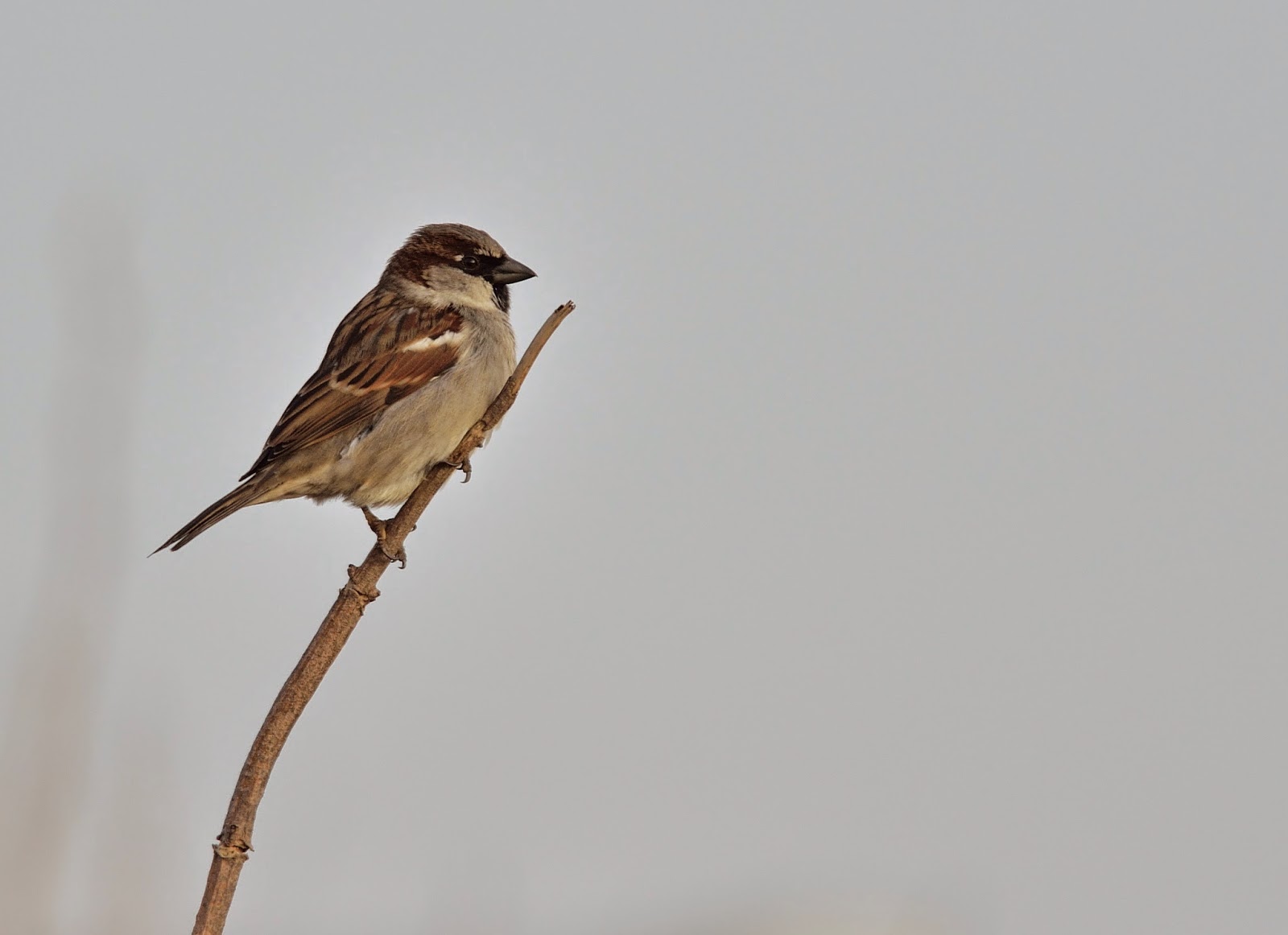 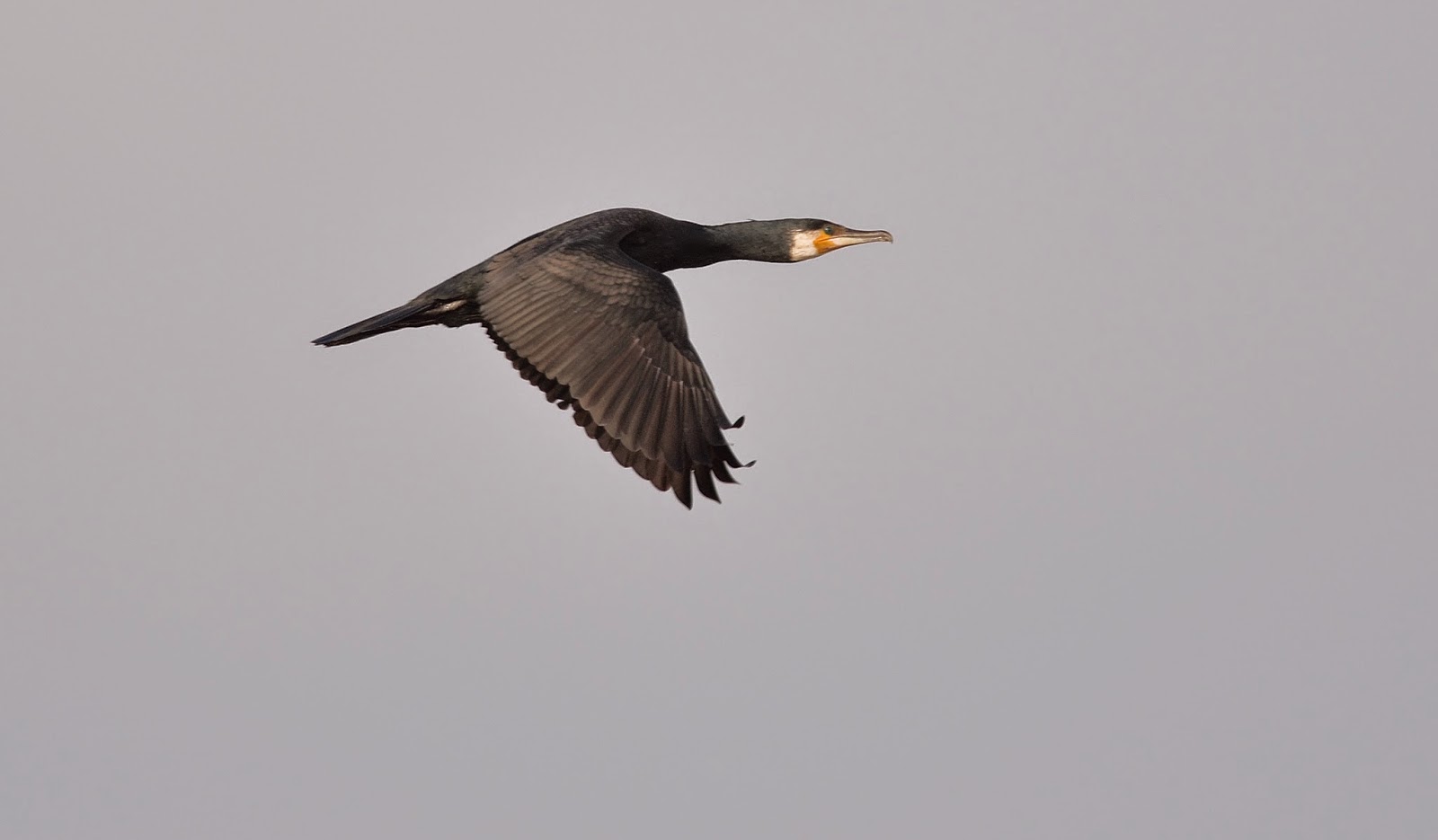 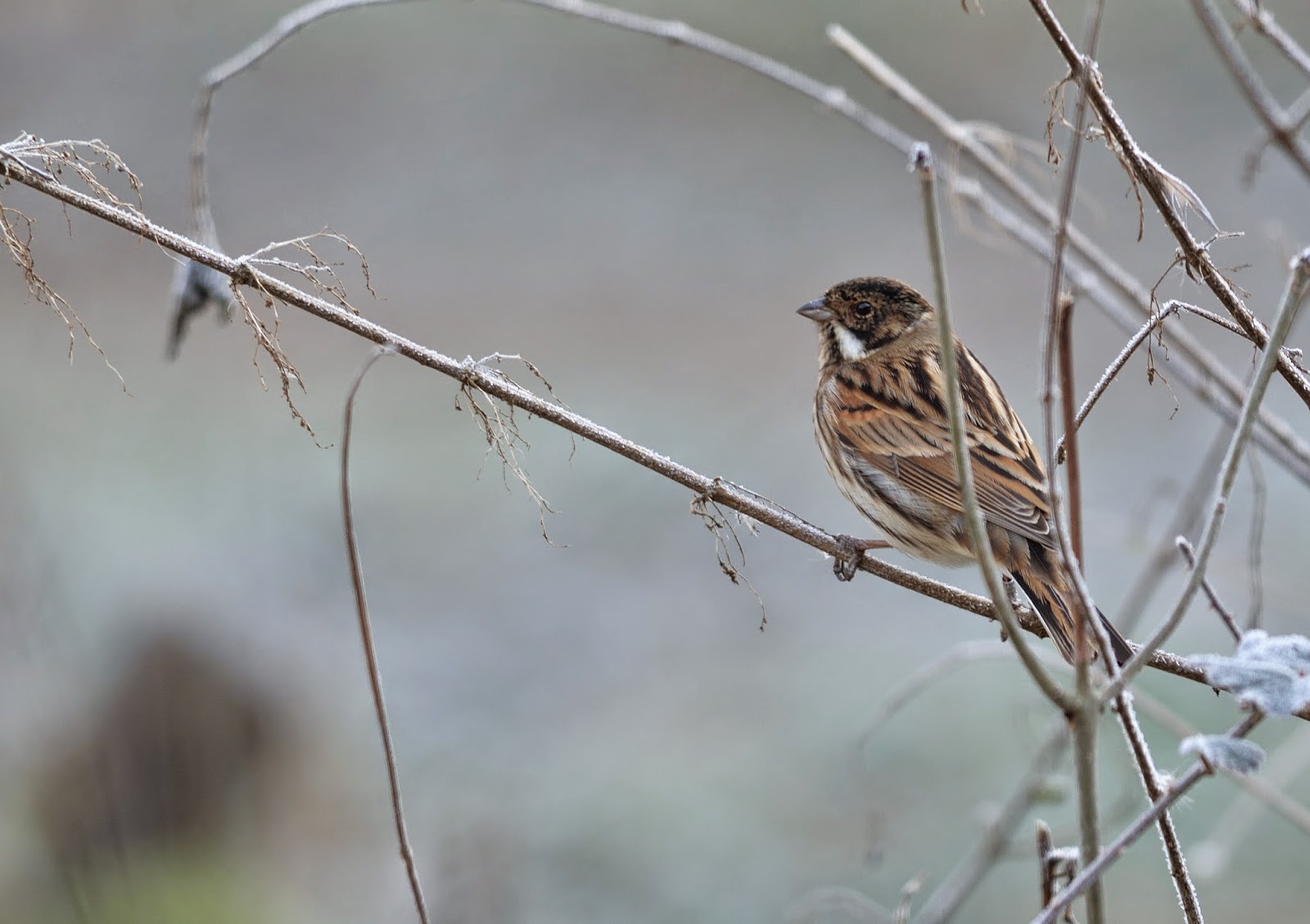 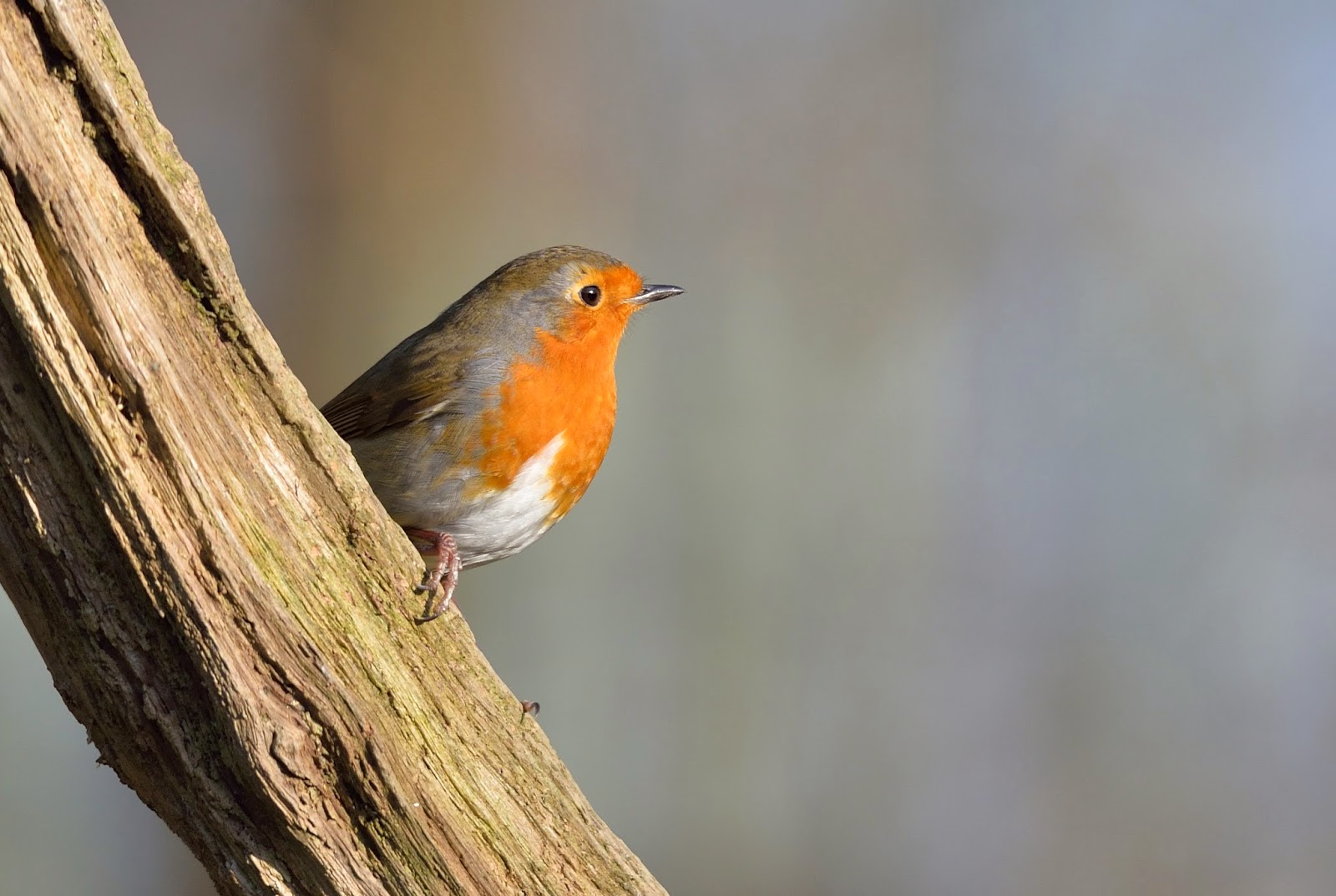 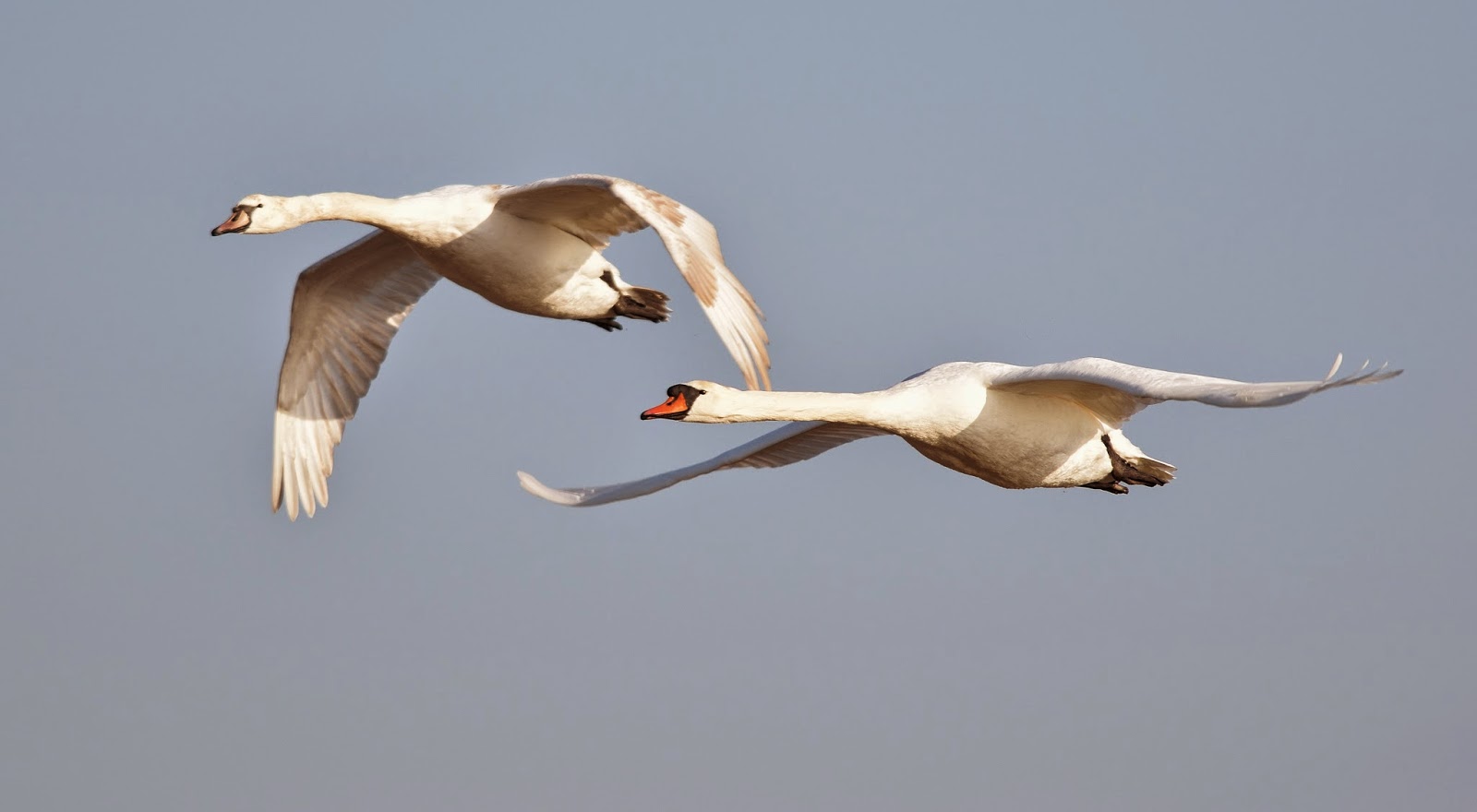 Posted by Bob Eade. at 18:43 No comments:
Email ThisBlogThis!Share to TwitterShare to FacebookShare to Pinterest 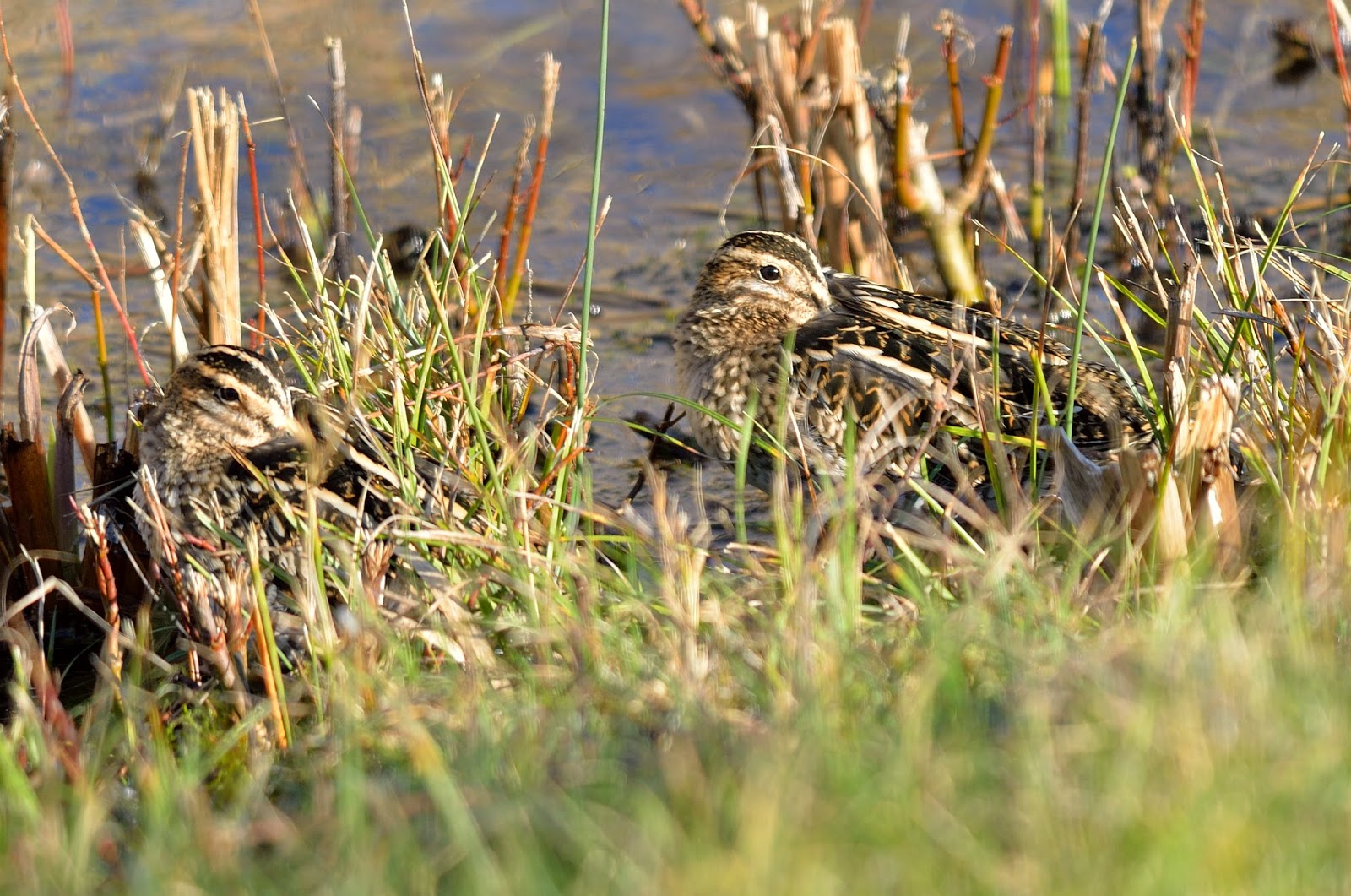 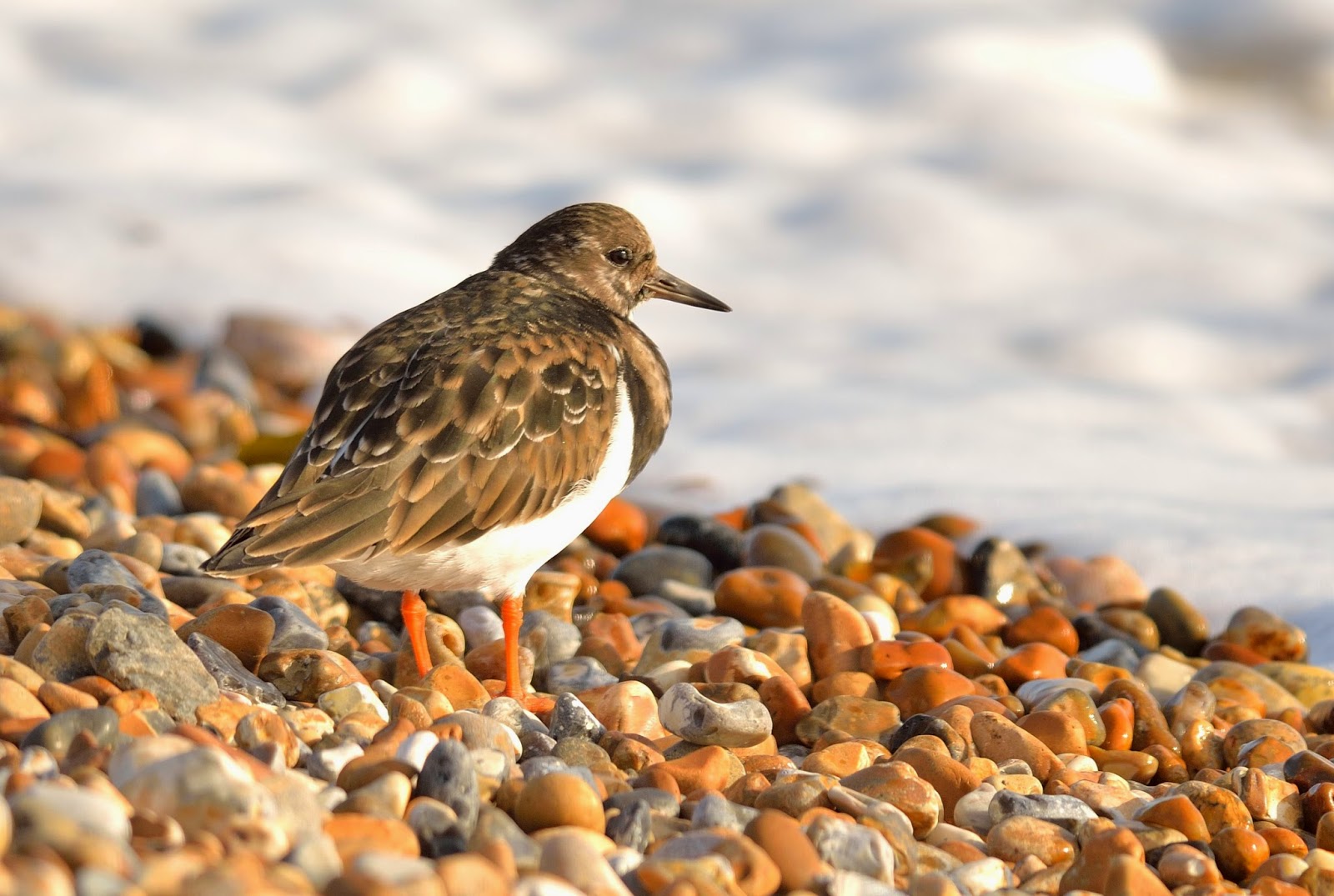 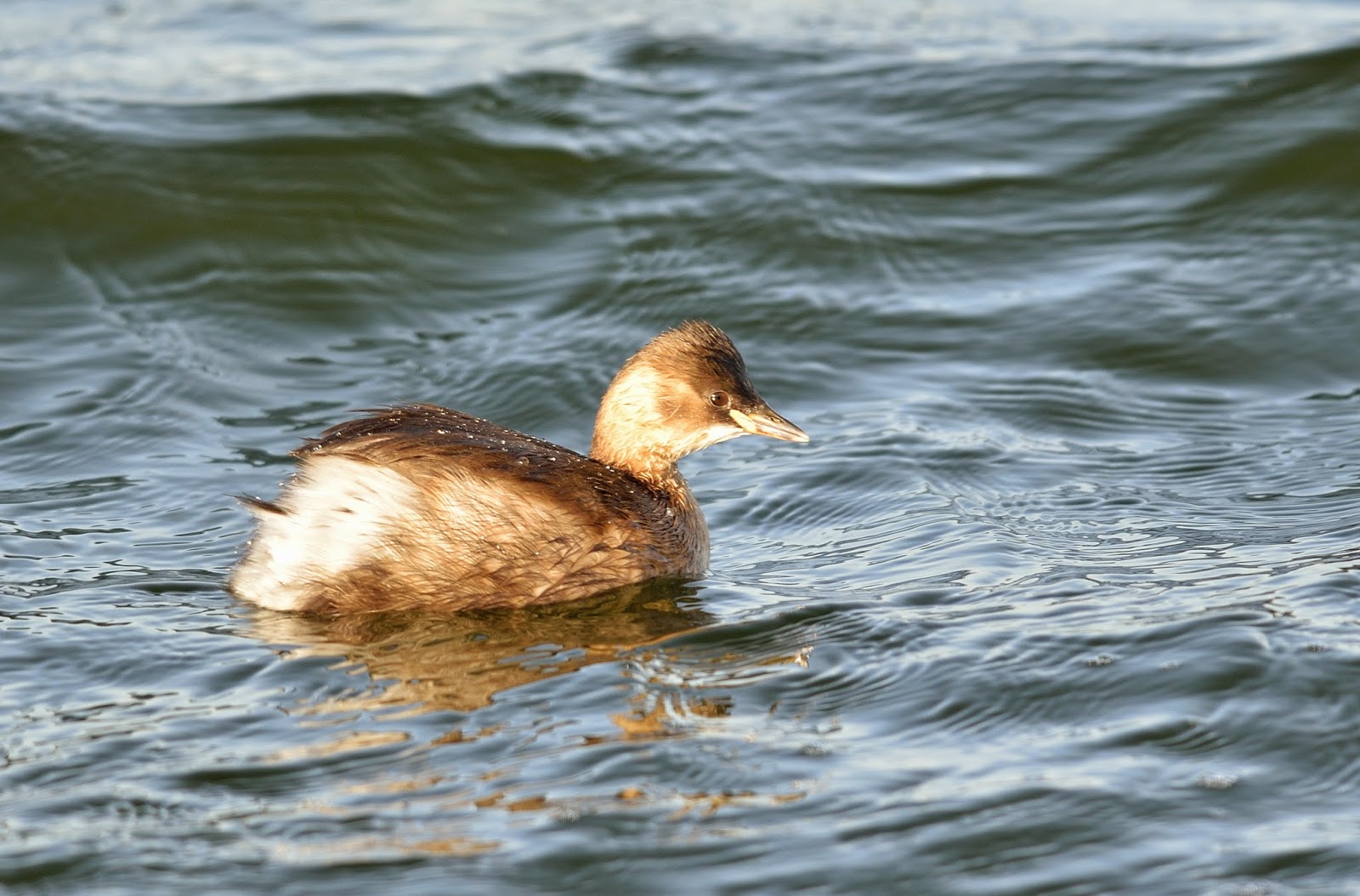 Posted by Bob Eade. at 18:07 No comments:
Email ThisBlogThis!Share to TwitterShare to FacebookShare to Pinterest

With Pen having a week of respite care at the hospice I was able to get out and about doing a bit of birding. Widewater was visited several times over 3 days as the weather was a little better in the West of the county, and a photogenic Kestrel and up to 8 Red-breasted Margansers were at Widewater. Although the Kestrel didn't show as well as it has for some lucky observers I did manage a few pleasing photos. On both Thursday and Friday we then went on to other destinations with the highlight being West Dean Woods where we saw lots of Hawfinches. 2 very showy Firecrest were also there that gave great views through the binoculars. A few pictures of some of the other highlights to follow, but here is a selection of the Kestrel pictures. 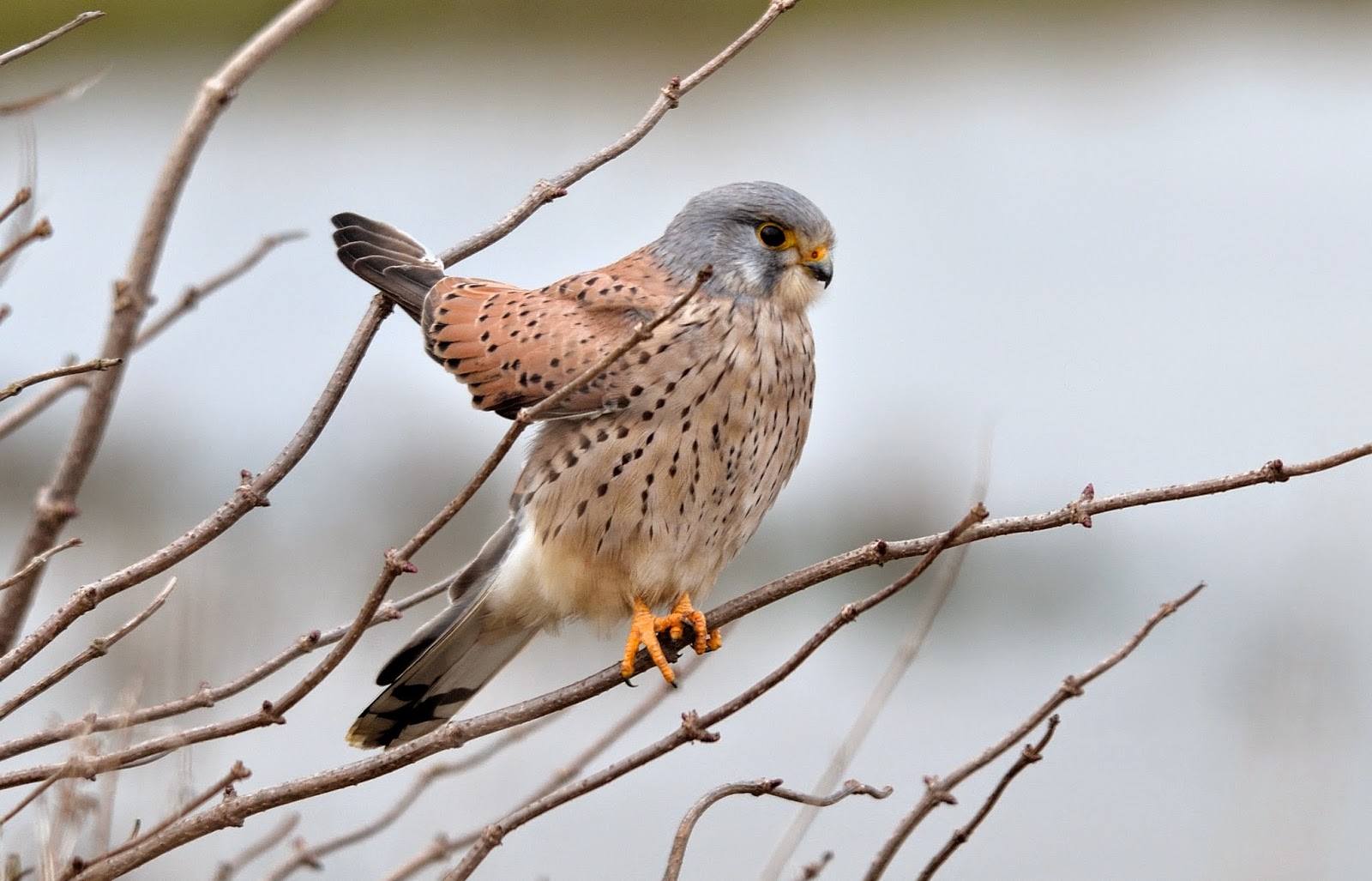 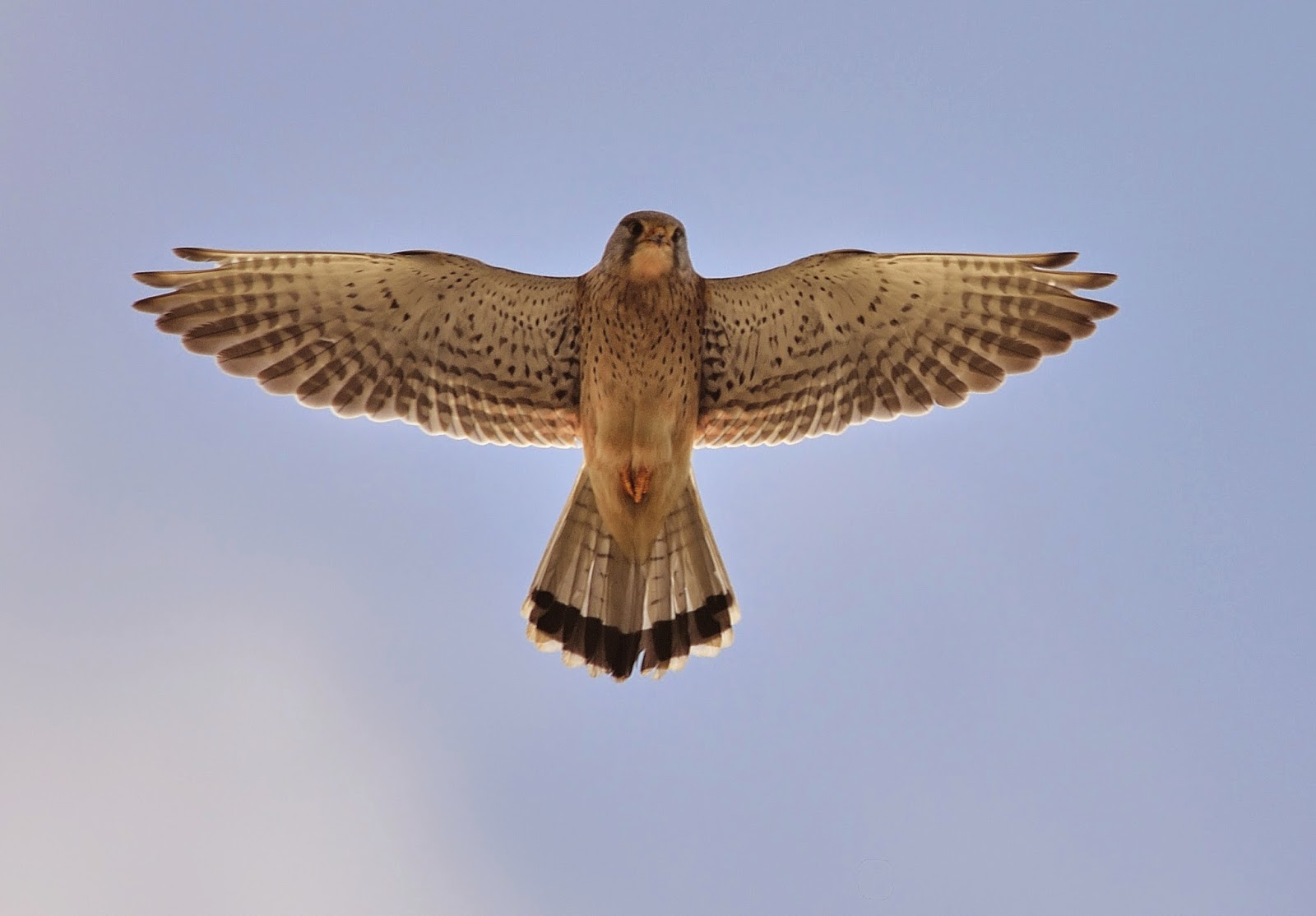 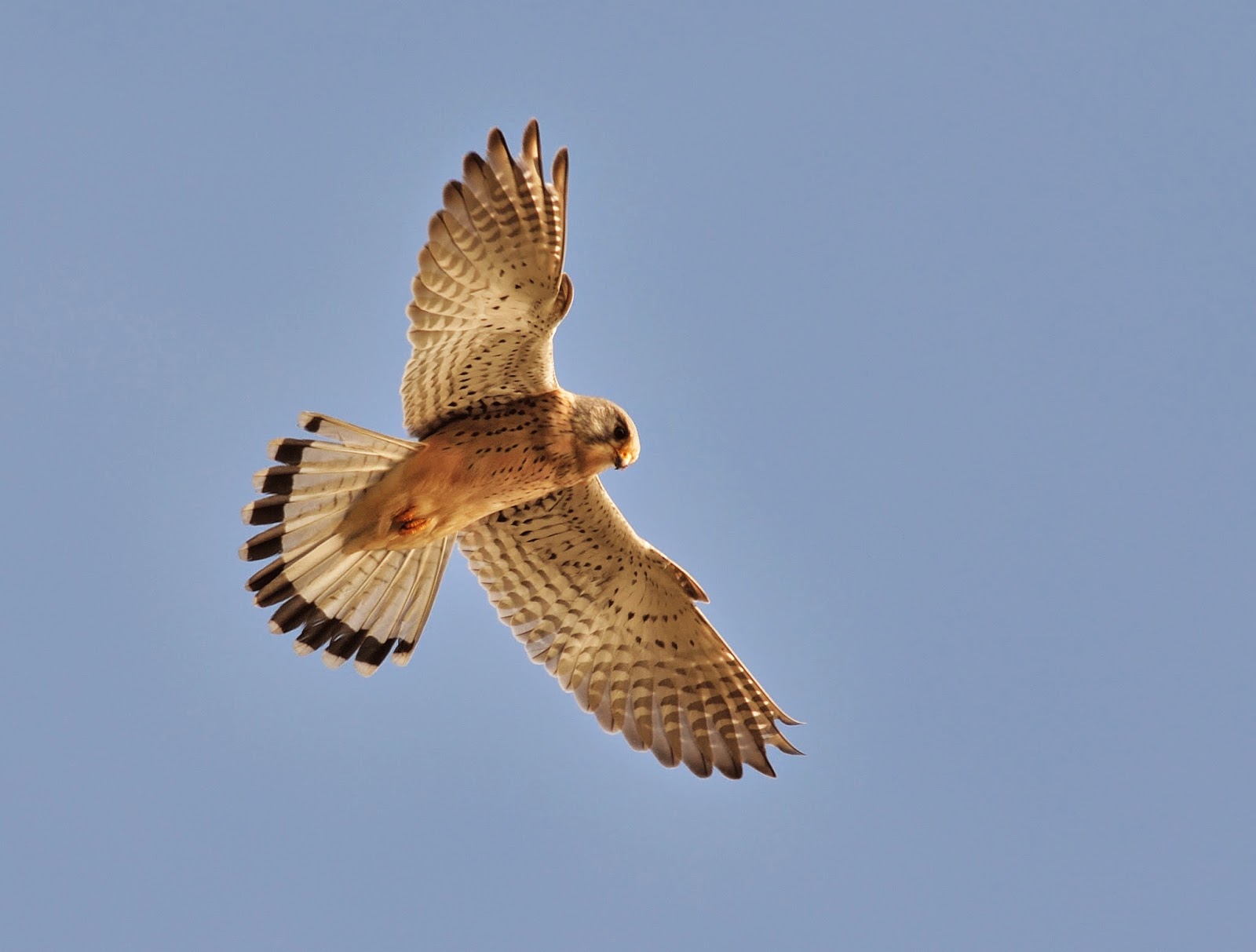 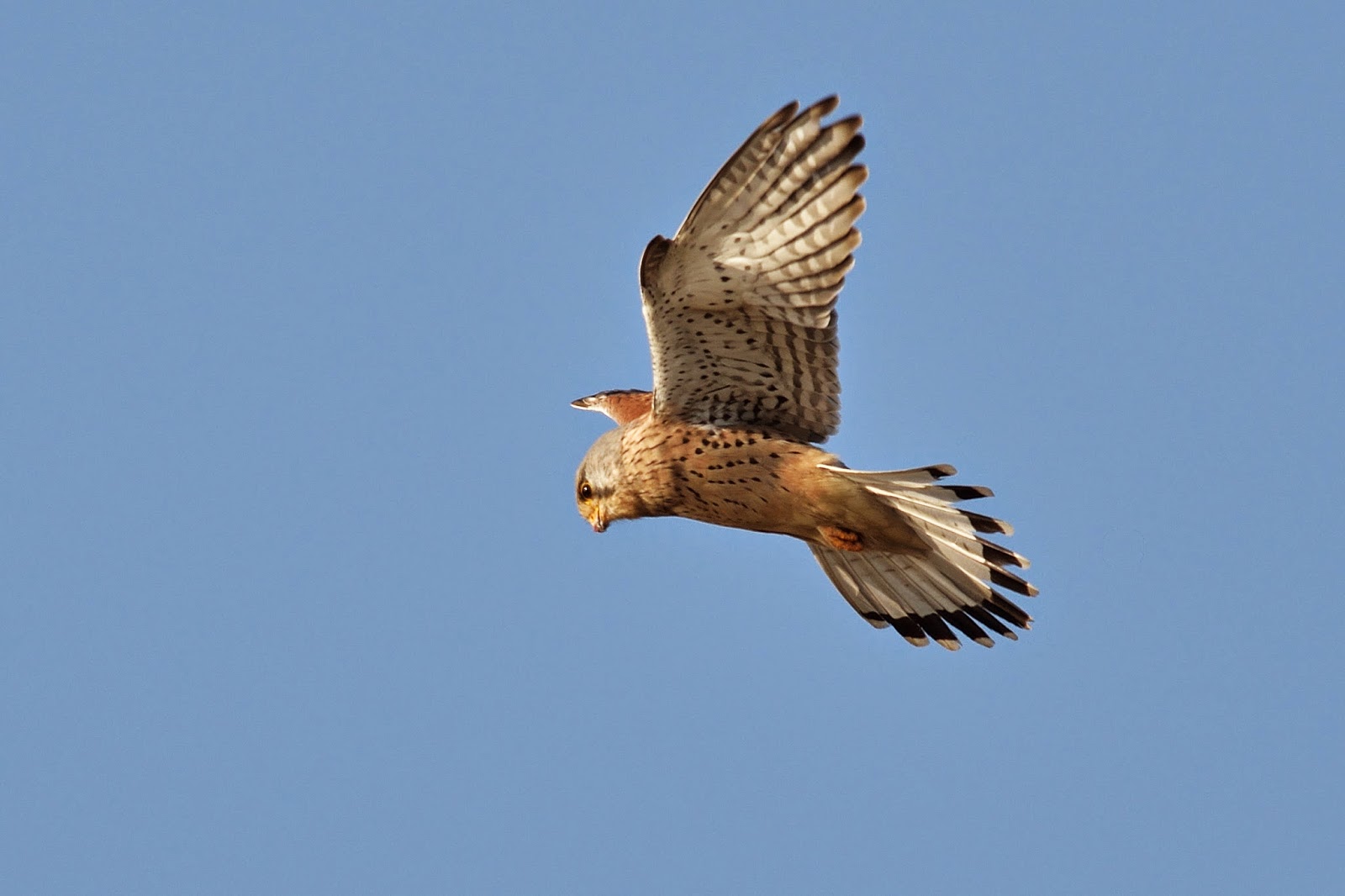 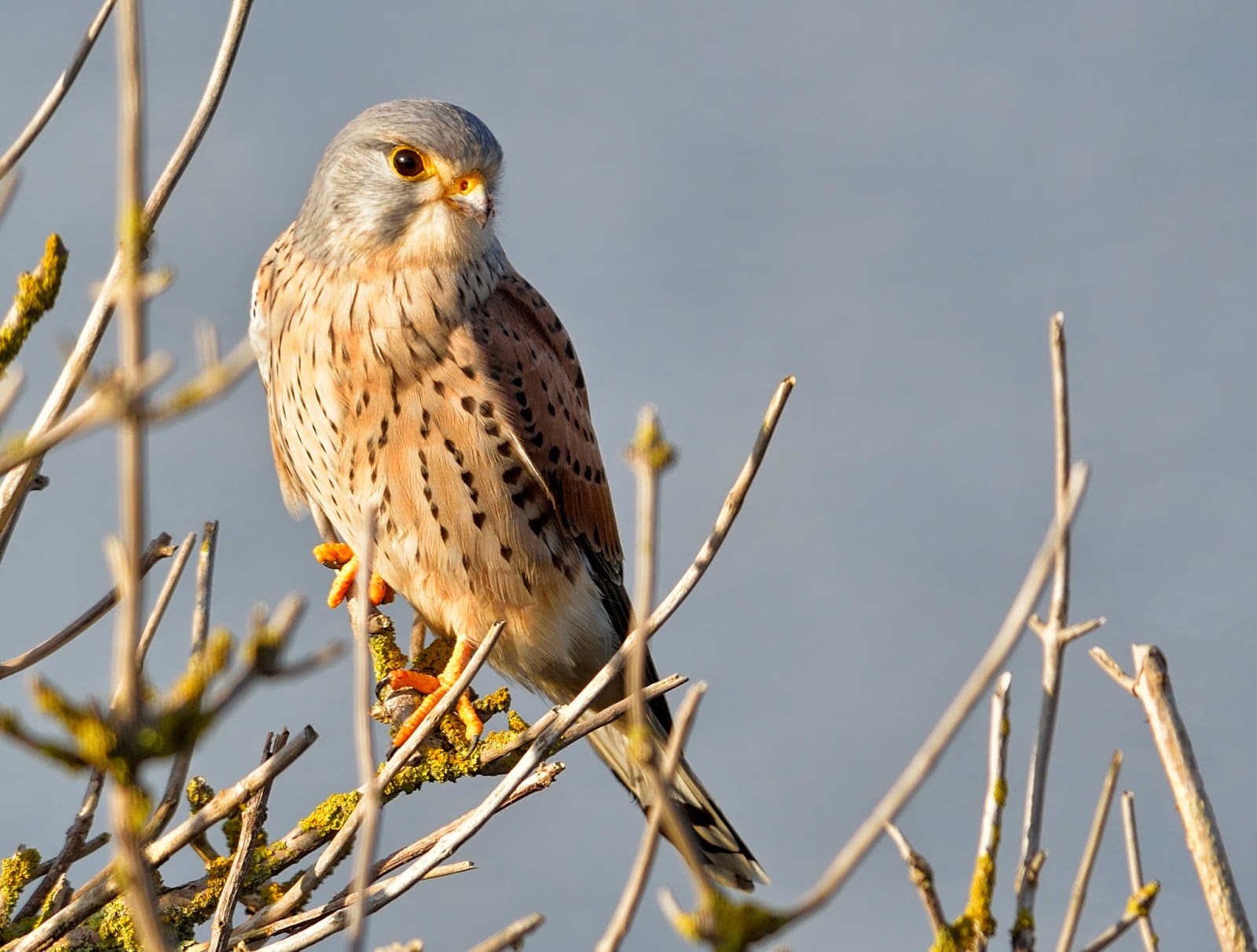 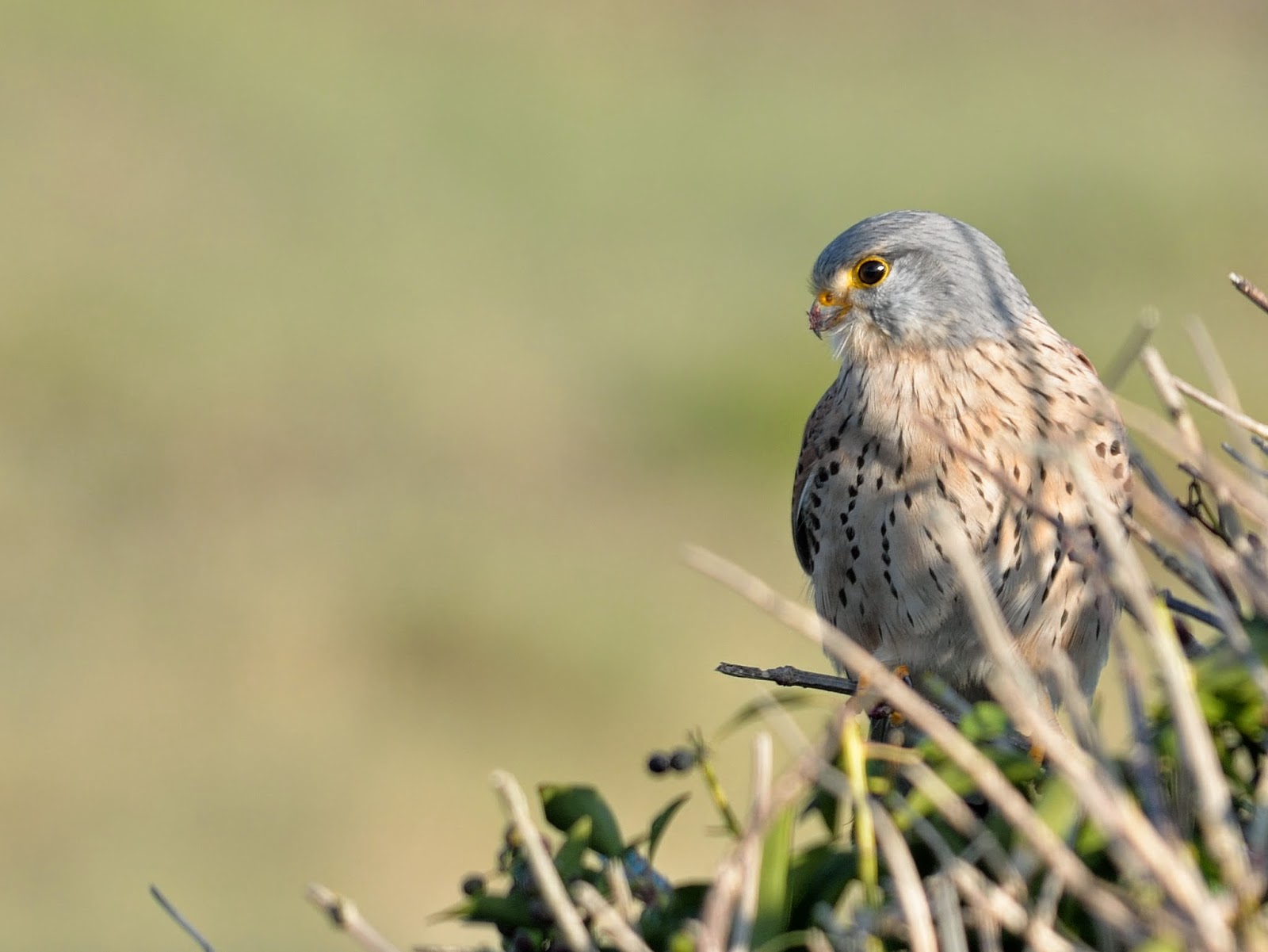 Posted by Bob Eade. at 21:56 No comments:
Email ThisBlogThis!Share to TwitterShare to FacebookShare to Pinterest

I've already had one hunt for Wall Brown larva this year when I found 2. This was on the 5th January and was the earliest I have found them. Yesterday I had another attempt and within a little over 30 minutes I found 5 more. All were just over 1 cm each in length. With the weather very mixed, sunshine on arrival and heavy rain on departure, I was pleased to get a picture of one with a rain drop trapped in its hairs!! 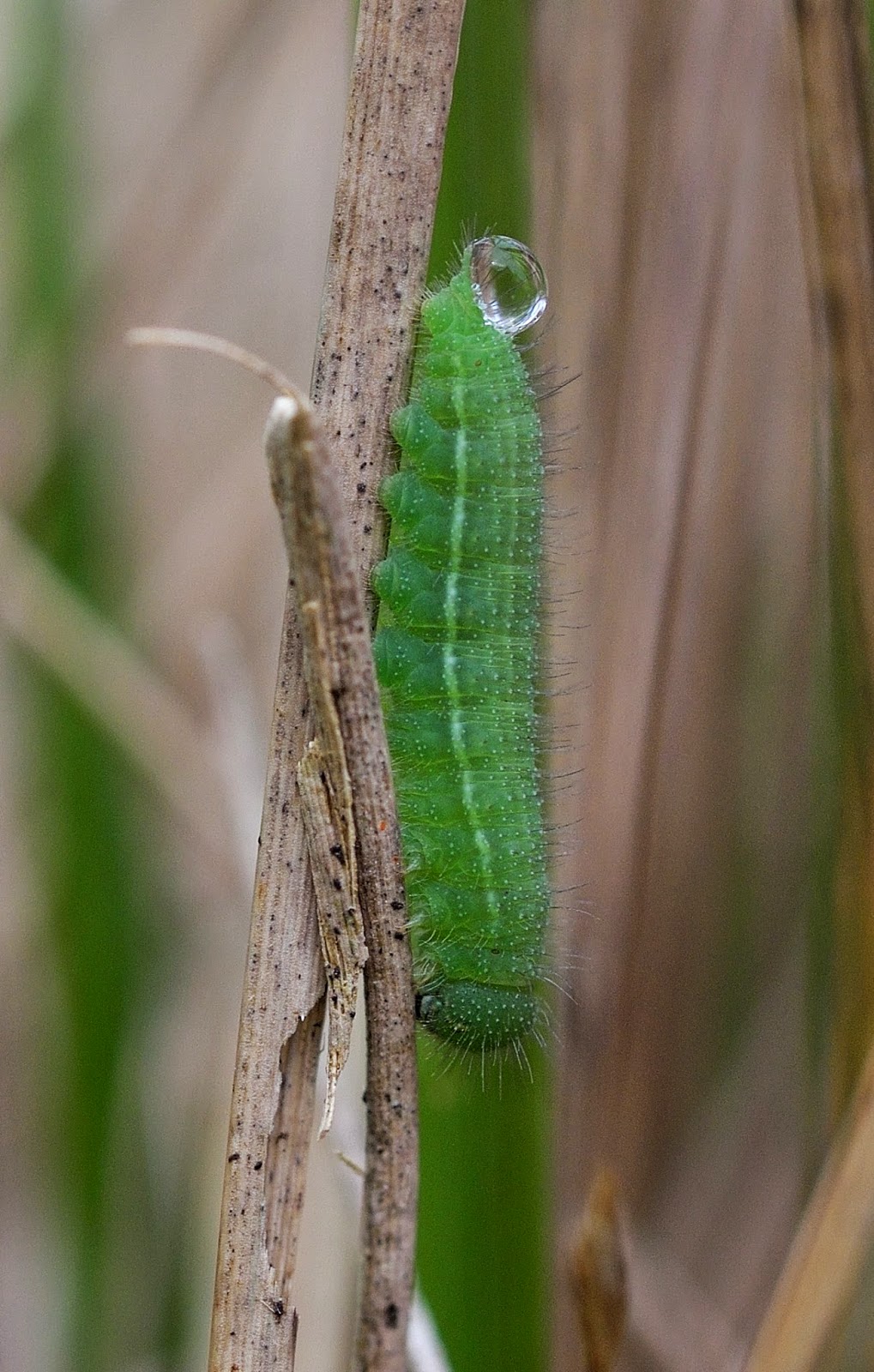 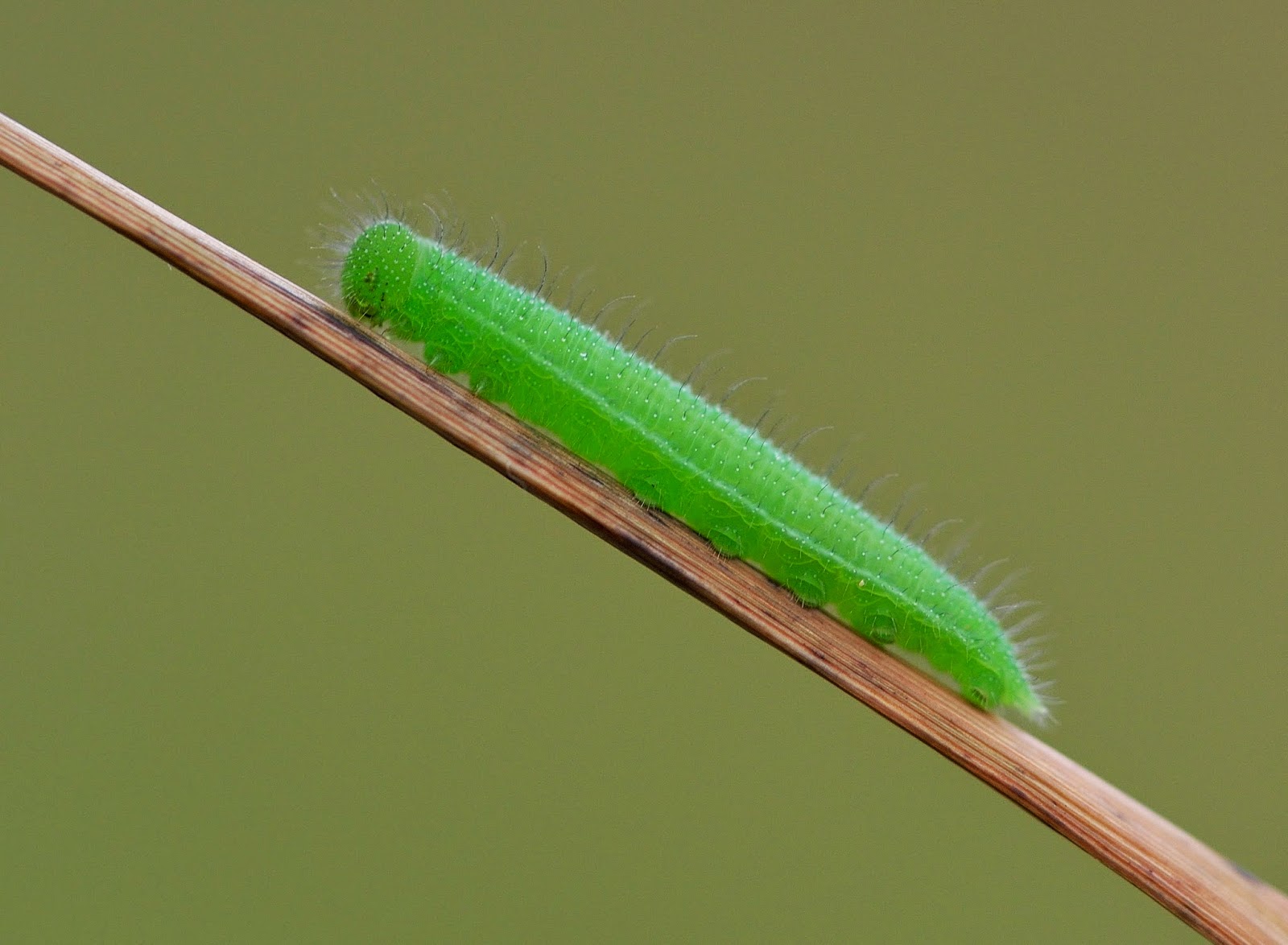 With 5 being found in such a short time I hope that is a sign that the 1st brood of butterflies, that should be on the wing from mid April, will be a strong brood!! Either that or I am getting better at finding them.

Posted by Bob Eade. at 18:39 3 comments:
Email ThisBlogThis!Share to TwitterShare to FacebookShare to Pinterest

It was almost a repeat of New Years Eve on Friday with another trip to try to catch up with the Lesser Yellowlegs at Pett Level. This time instead of the boy I had Pete and his 'lucky hat' with me and on arrival we had just had a text from Matt to say the bird was showing well!! It was great to see this rare bird feeding quite close, although the light at this point was still quite poor. After only a couple of minutes the bird went into sleep mode and although we waited for another hour or so the bird didn't really show any enthusiasm for waking up!!
A Marsh Harrier and a Peregrine flew over which spooked the many Wigeon and Lapwing, but the Yellowlegs stayed asleep.

We eventually decided to head over to Lydd to see if the Cattle Egret were showing before returning to Pett on the way home. At Lydd the Egrets were fantastic. Some heavy lorries had sent the birds to the corner of their field where they were hunting in the puddles. Much better views than I had when I was with Matt. After taking far too many pictures we called in briefly to the ARC pit where a Great White Egret was in the distance. We also had a Bittern fly across the width of the lake.

We then returned to Pett where the Lesser Yellowlegs was still inactive, now sheltering from the strong wind behind some Sedge. 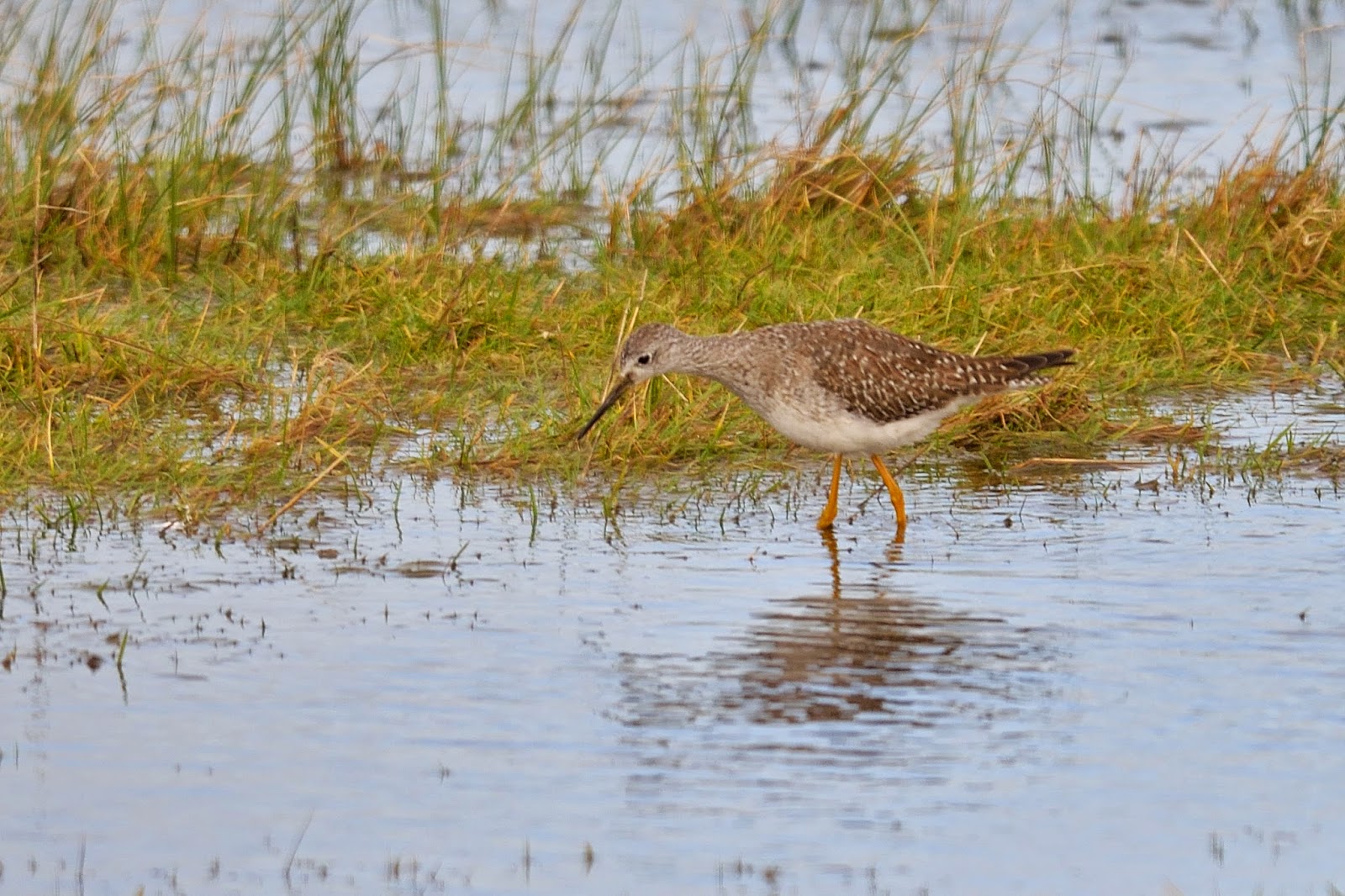 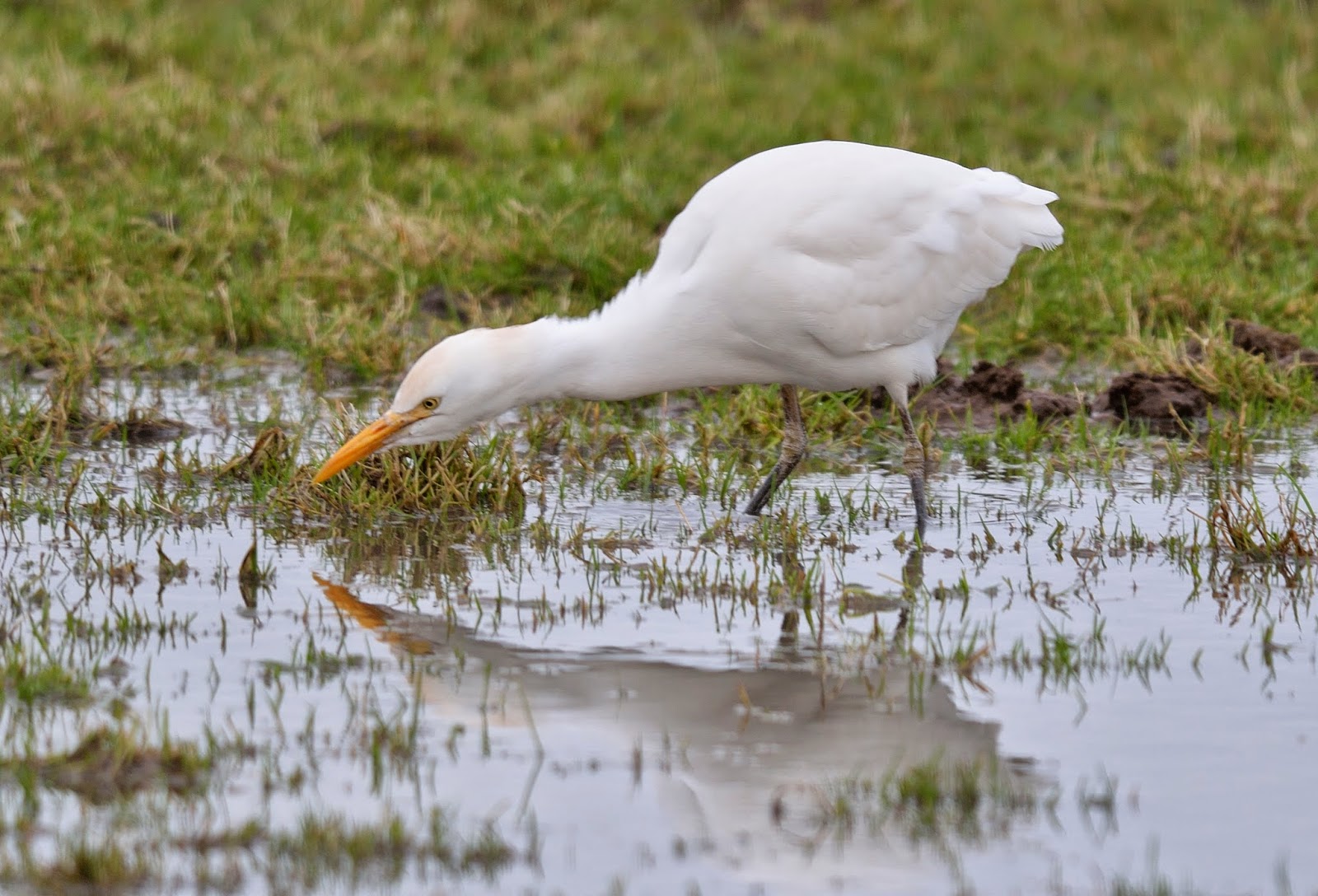 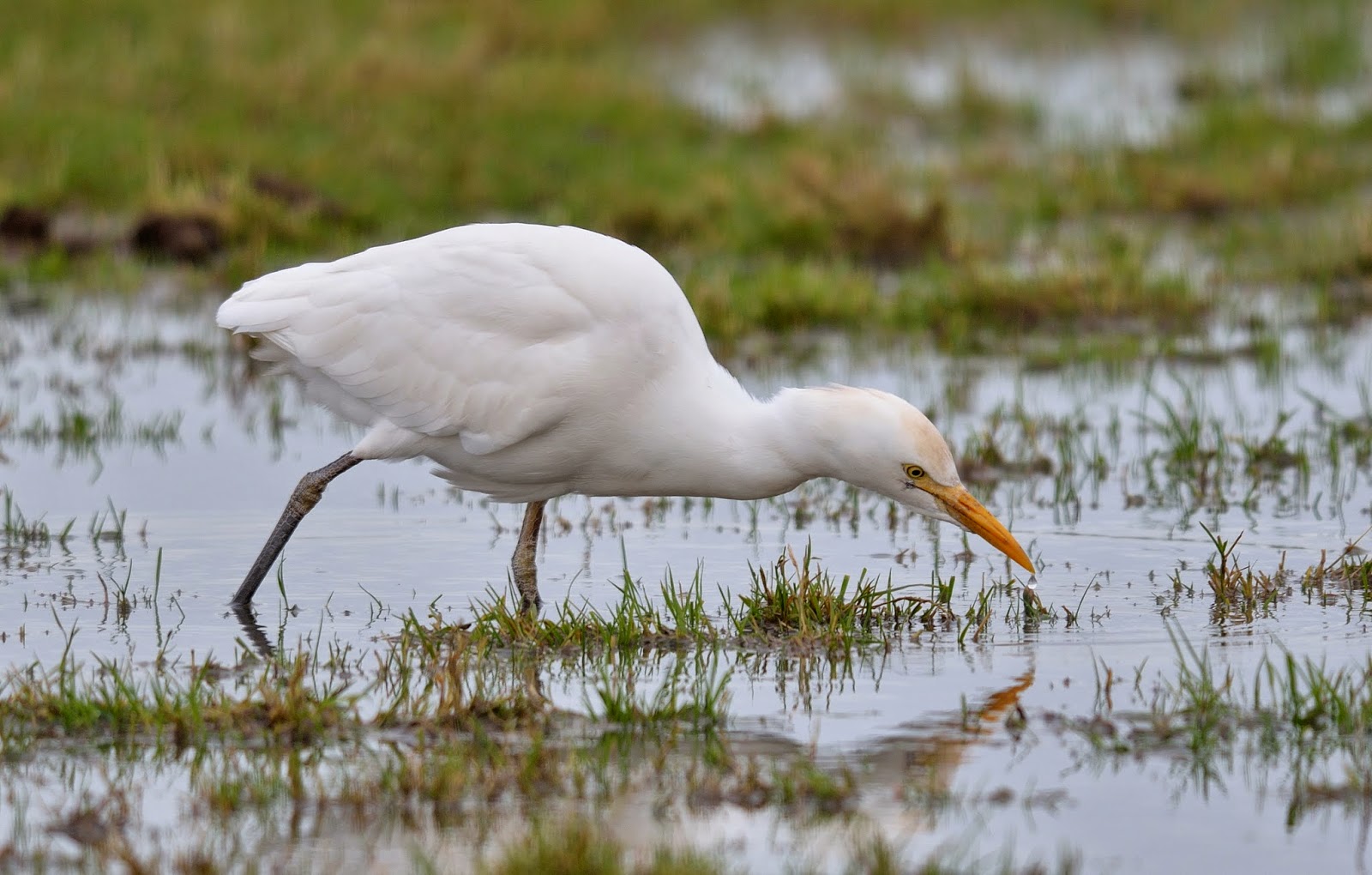 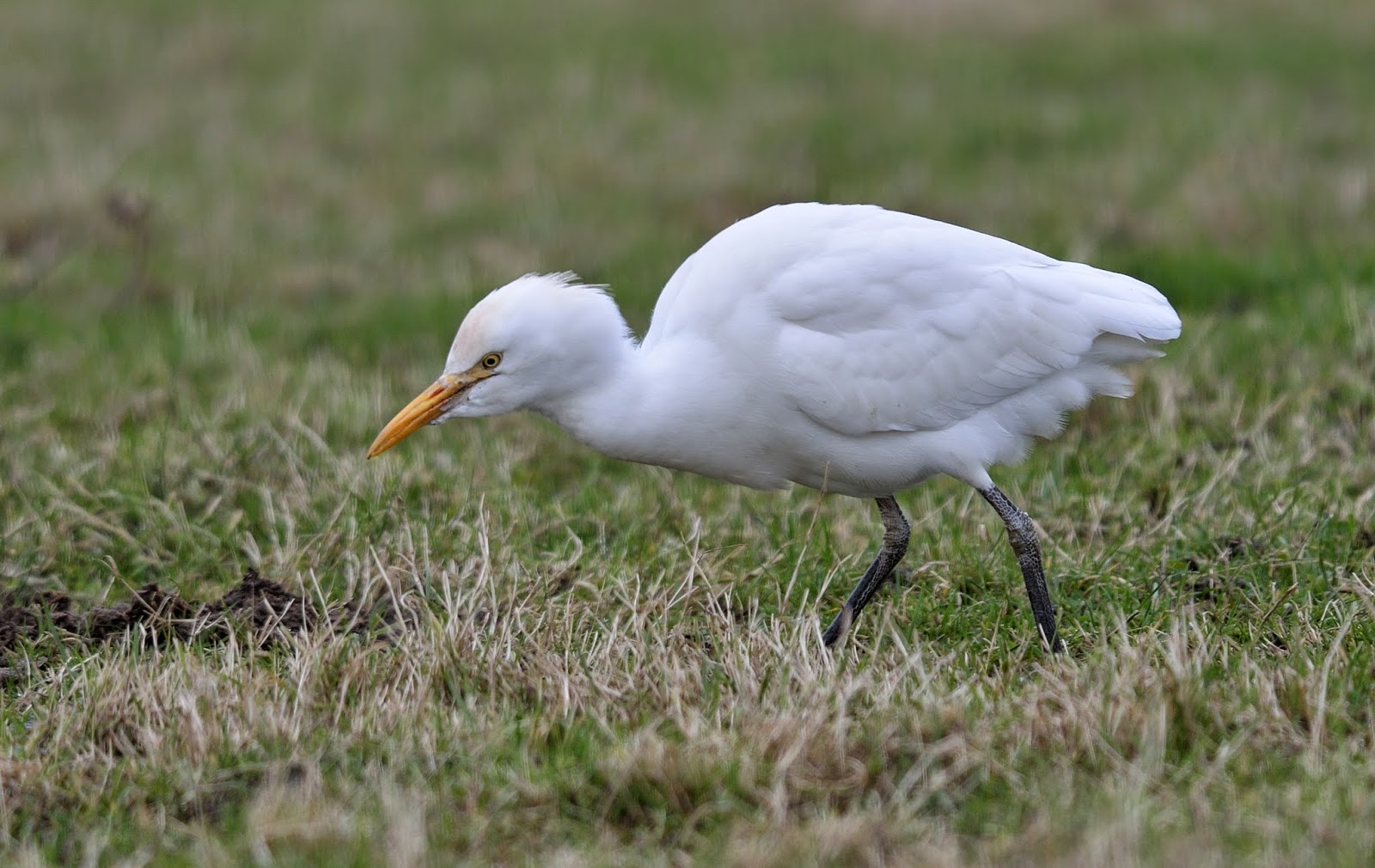 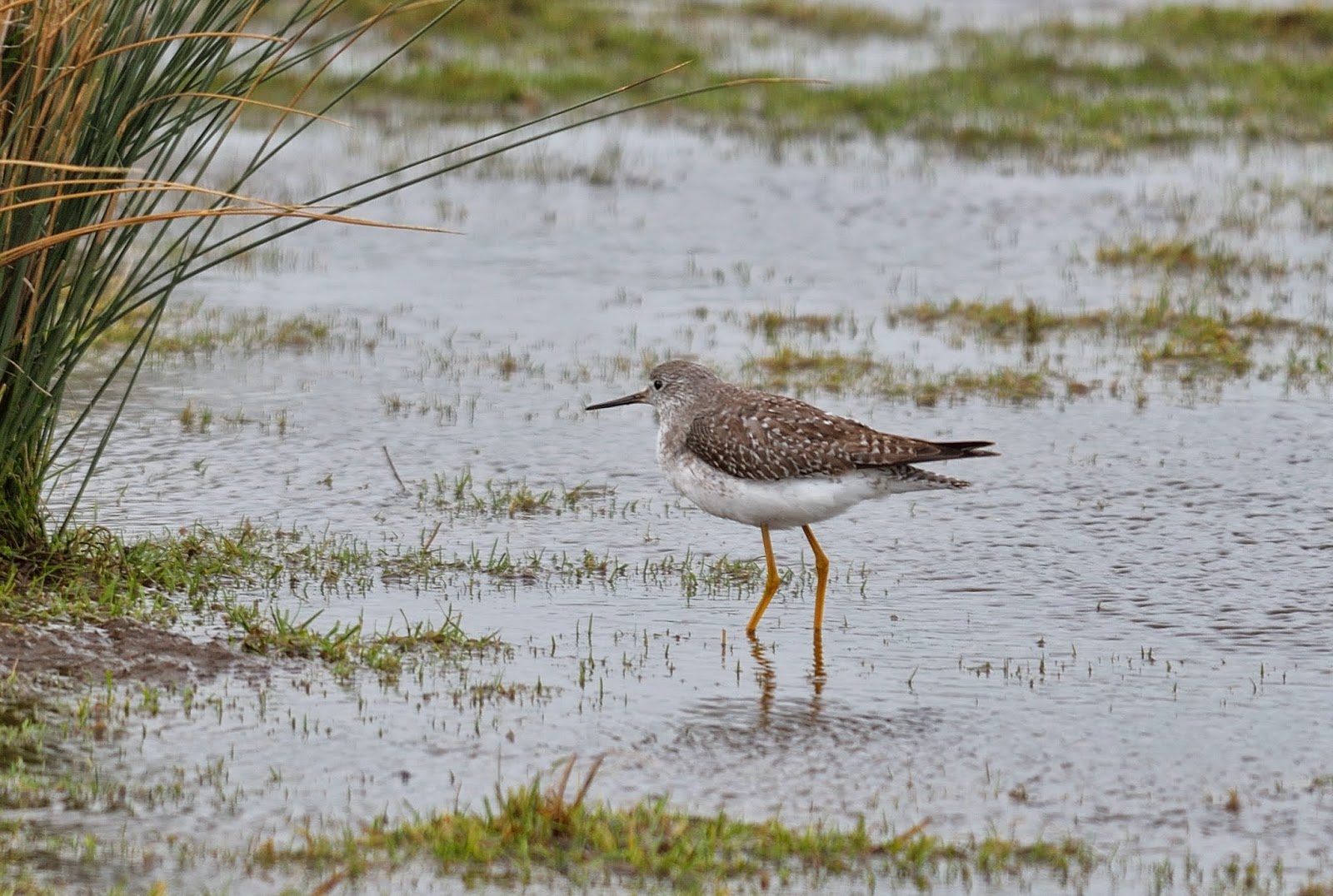 Lesser Yellowlegs sheltering from the wind.

Posted by Bob Eade. at 11:27 No comments:
Email ThisBlogThis!Share to TwitterShare to FacebookShare to Pinterest 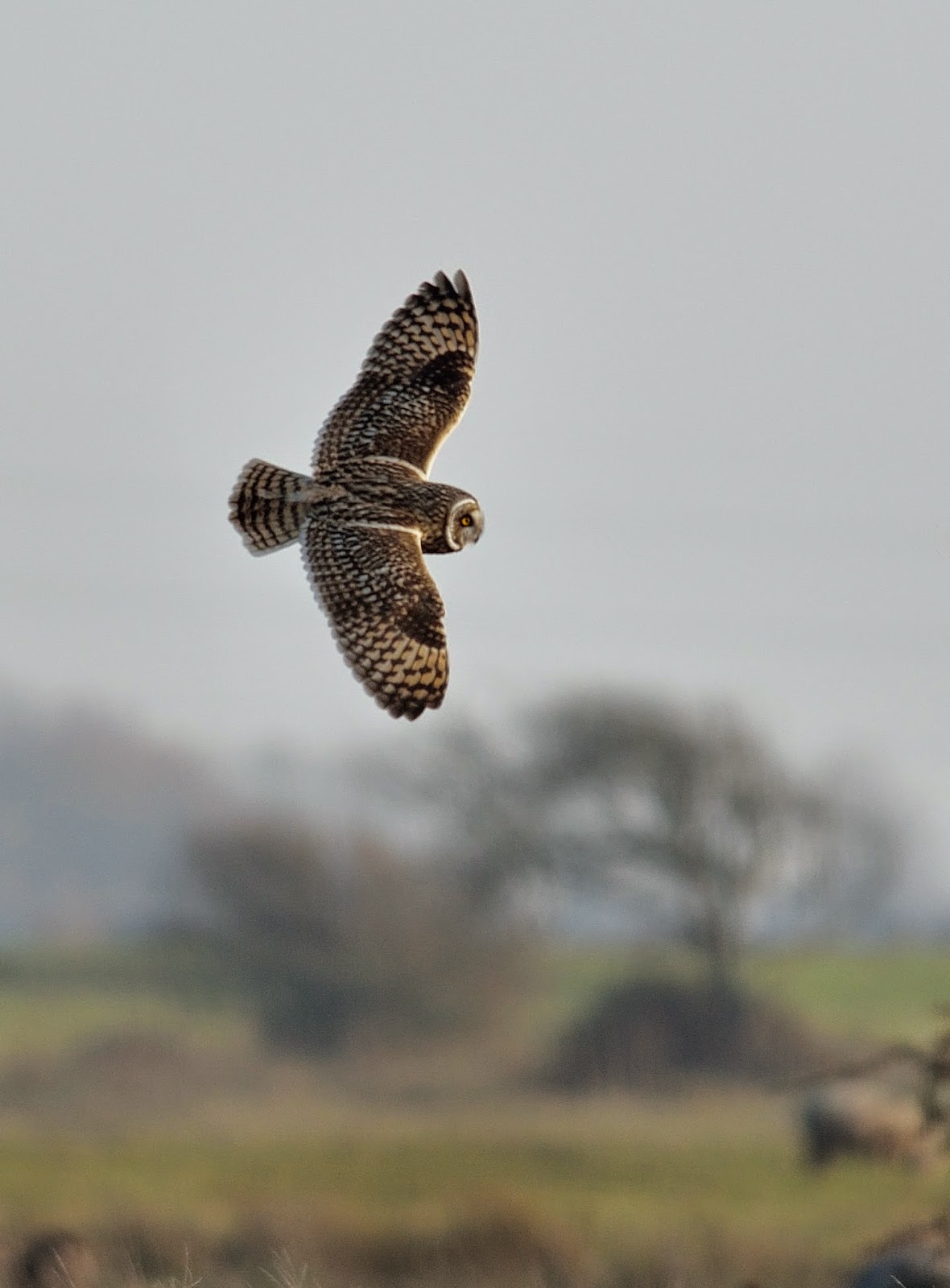 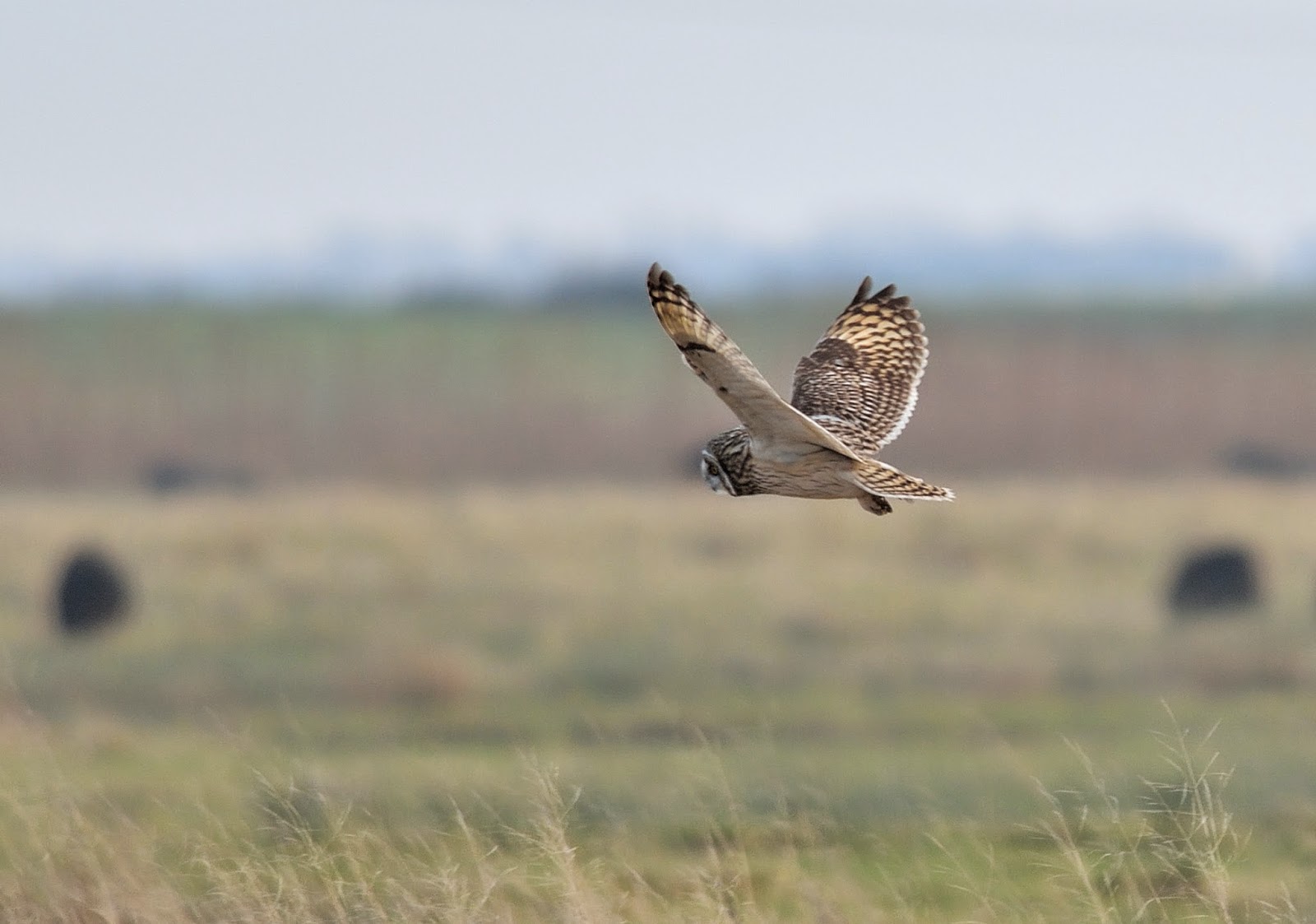 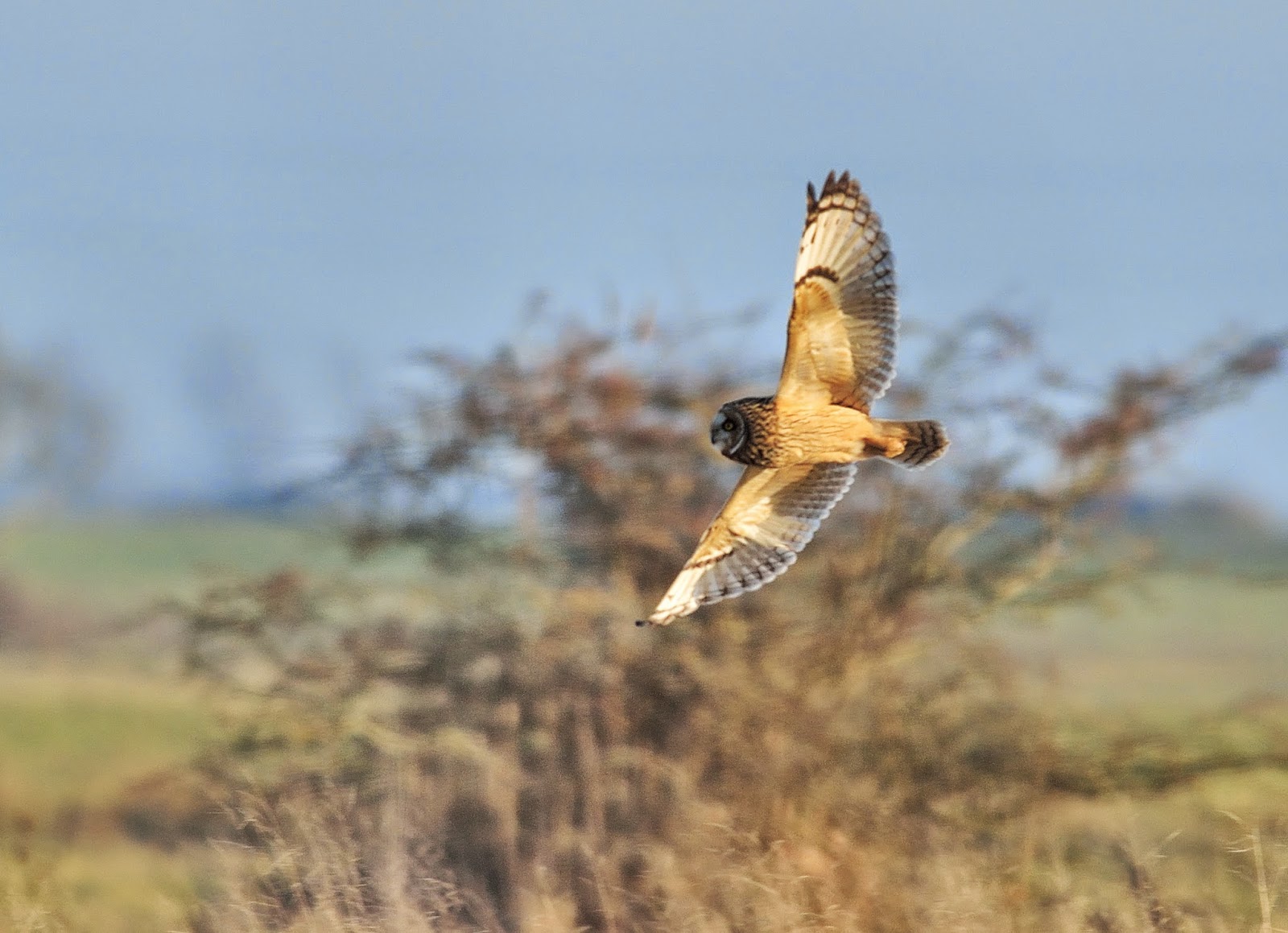 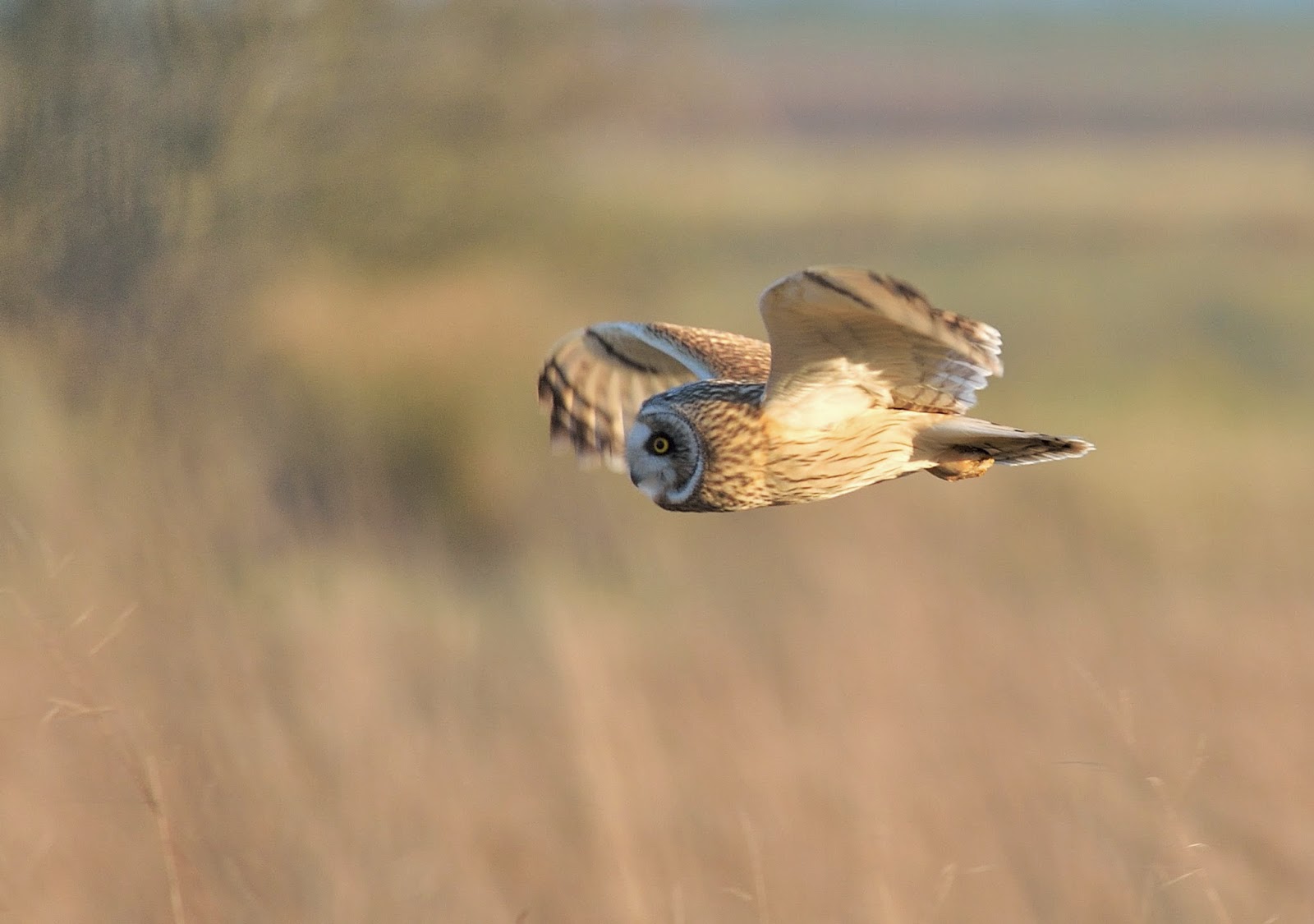 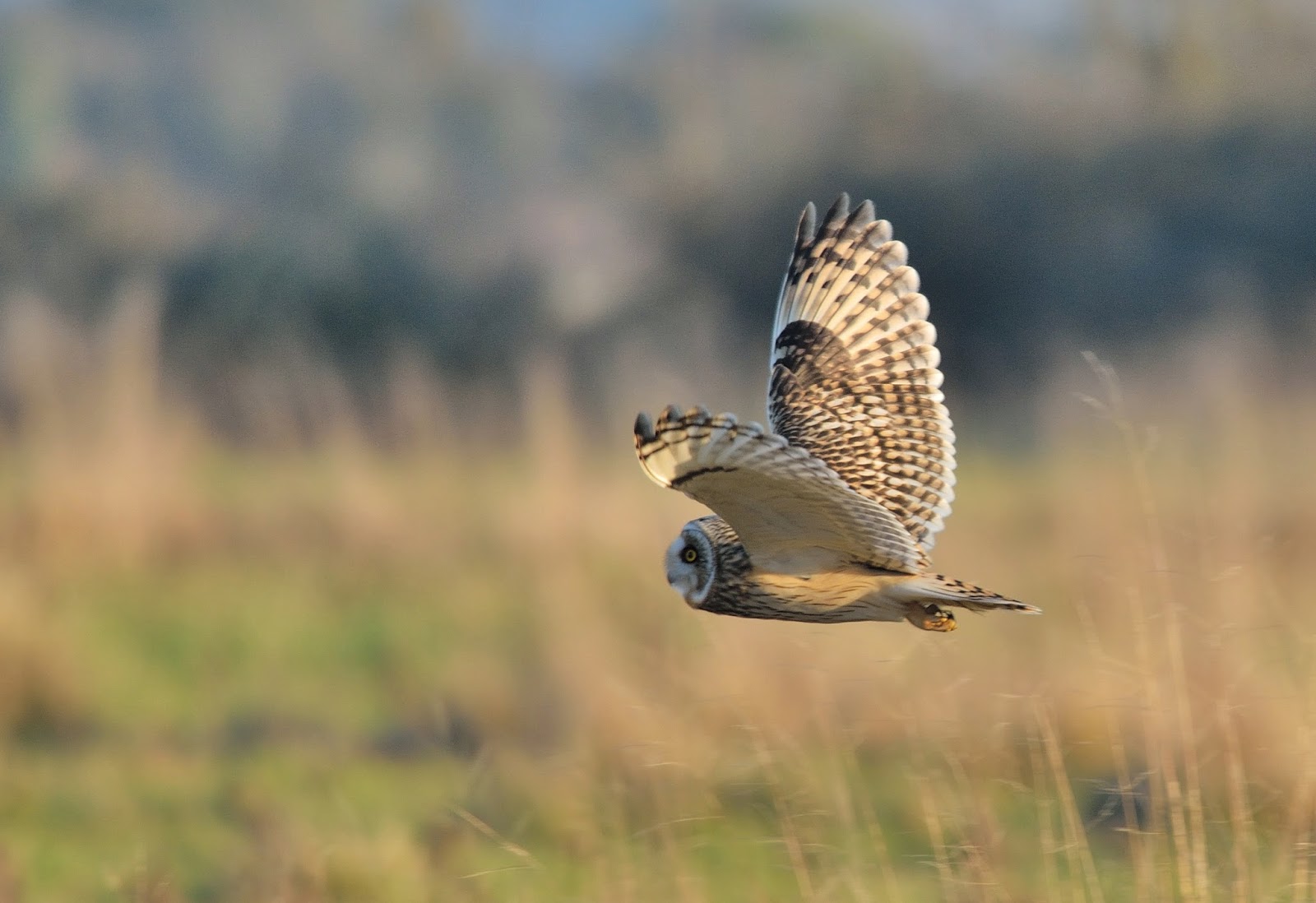 Posted by Bob Eade. at 11:39 No comments:
Email ThisBlogThis!Share to TwitterShare to FacebookShare to Pinterest

It was a very rare day out yesterday with Matt. A bit of bonding needed perhaps!! The main target of the Lesser Yellow Legs was the only real let down with the bird failing to show at Pett Levels on two visits. The afternoon visit was particularly chilly with a cold wind blowing. Despite missing this bird there were still some highlights with a Merlin being chased by a Peregrine at Dungeness being the most unusual sighting. The Merlin did escape in the end. Walland Marsh produced a large flock of Bewick's Swans, a single Whooper Swan and 3 Bean Geese. 2 Cattle Egret were also in the Dungeness area although they were more distant than they have been recently. Scotney Pit produced 2 Black-necked Grebe and a Scaup. A great day out with the boy despite the freezing cold feel to the day. 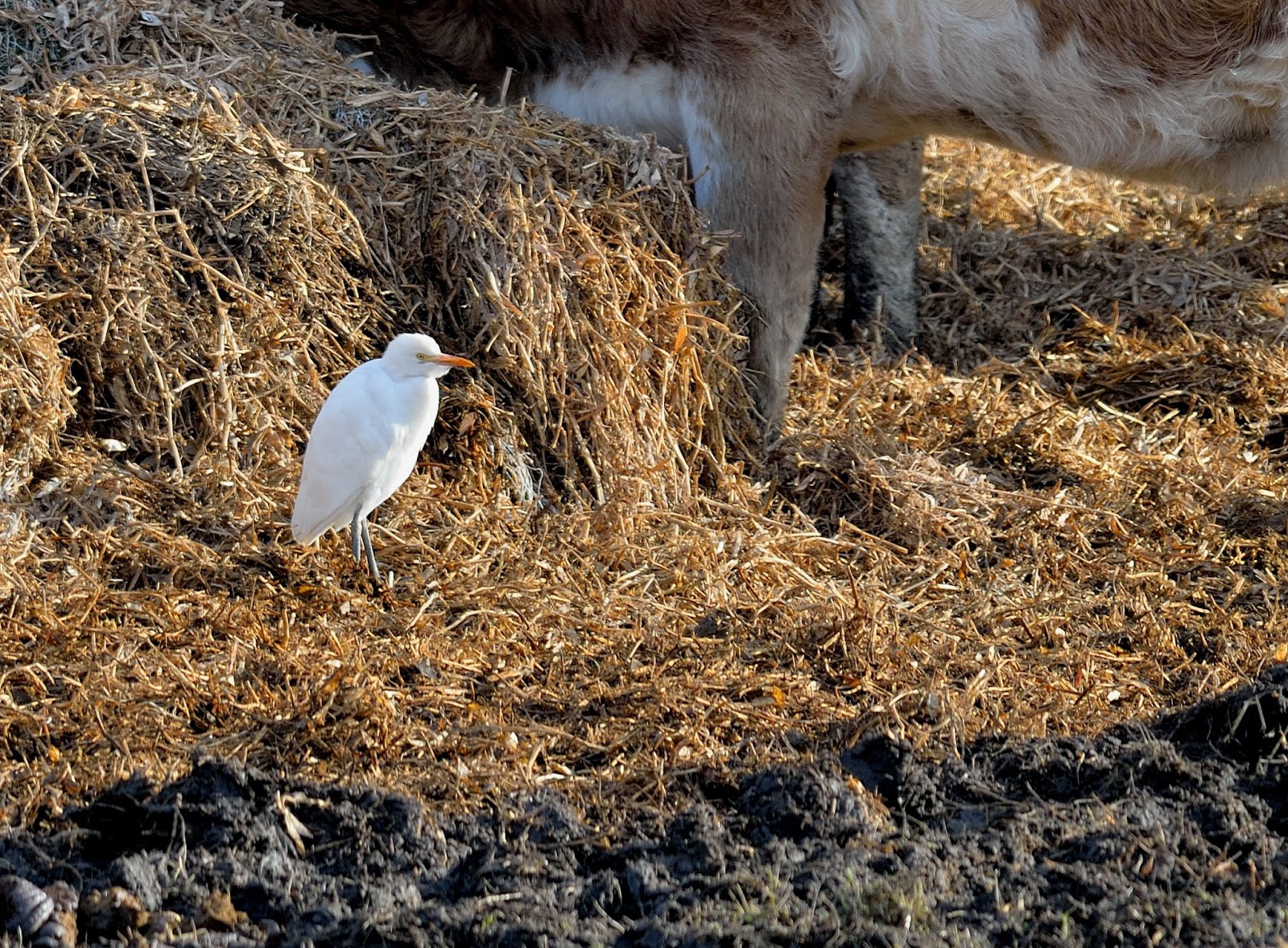 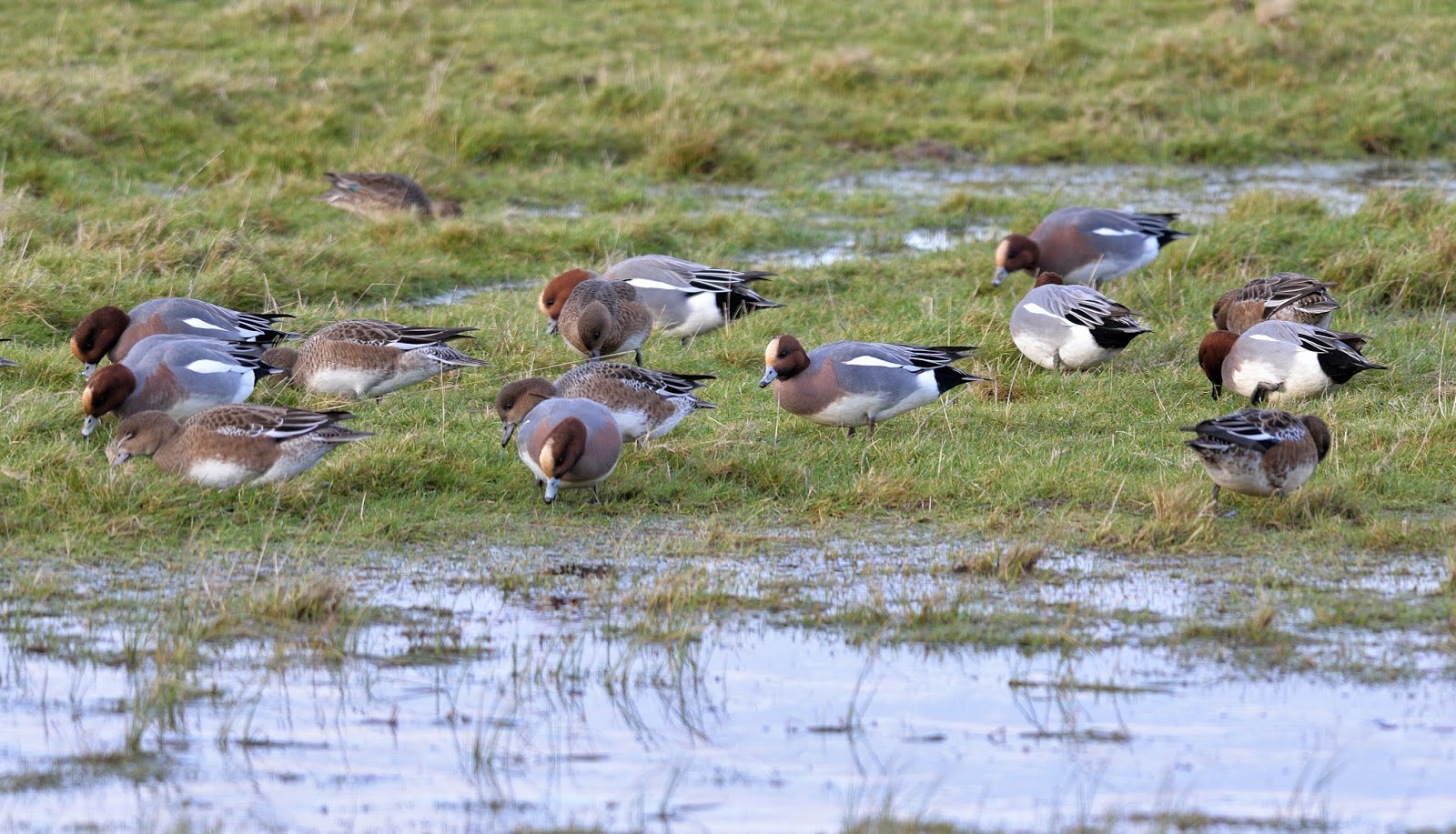