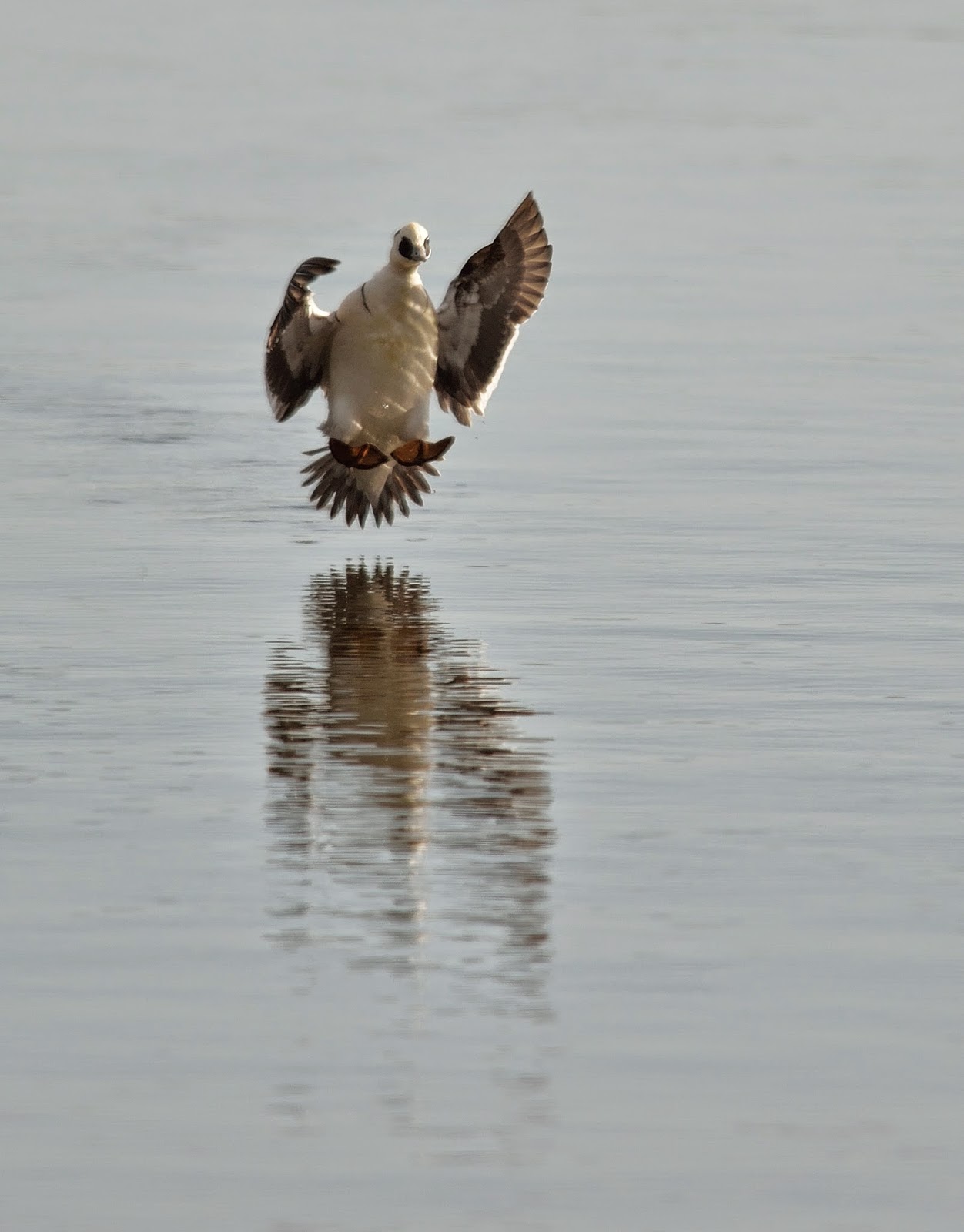 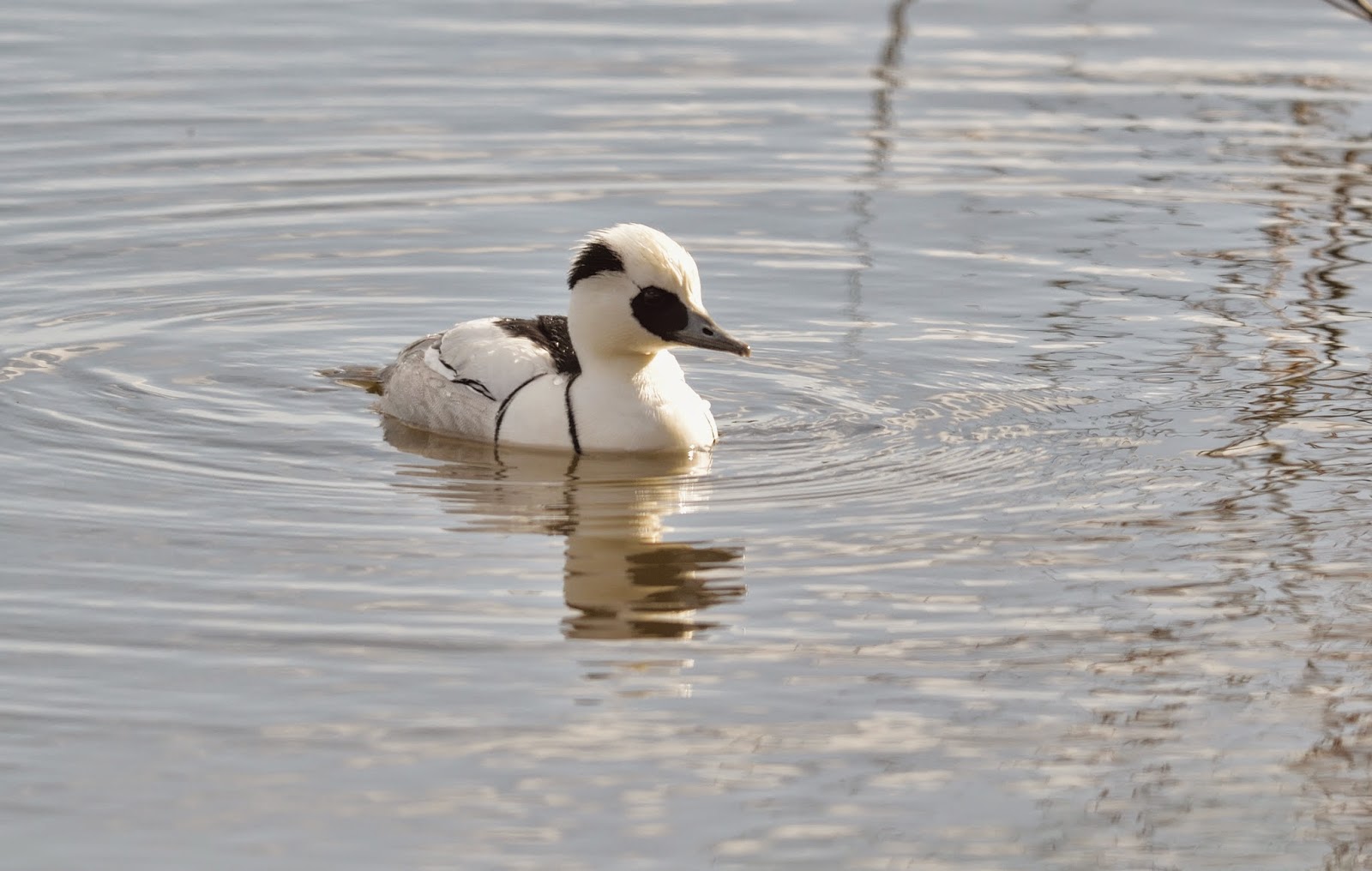 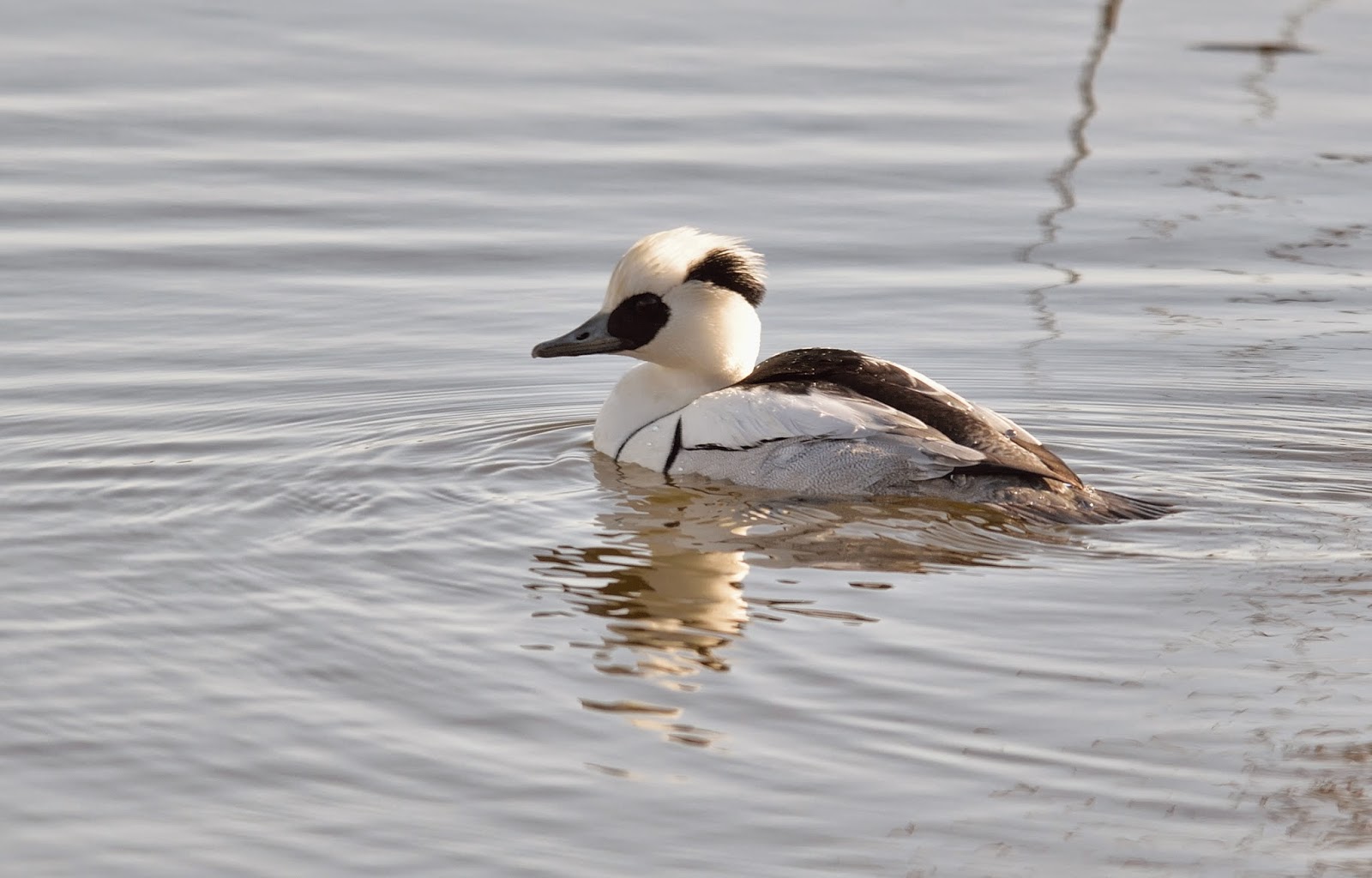 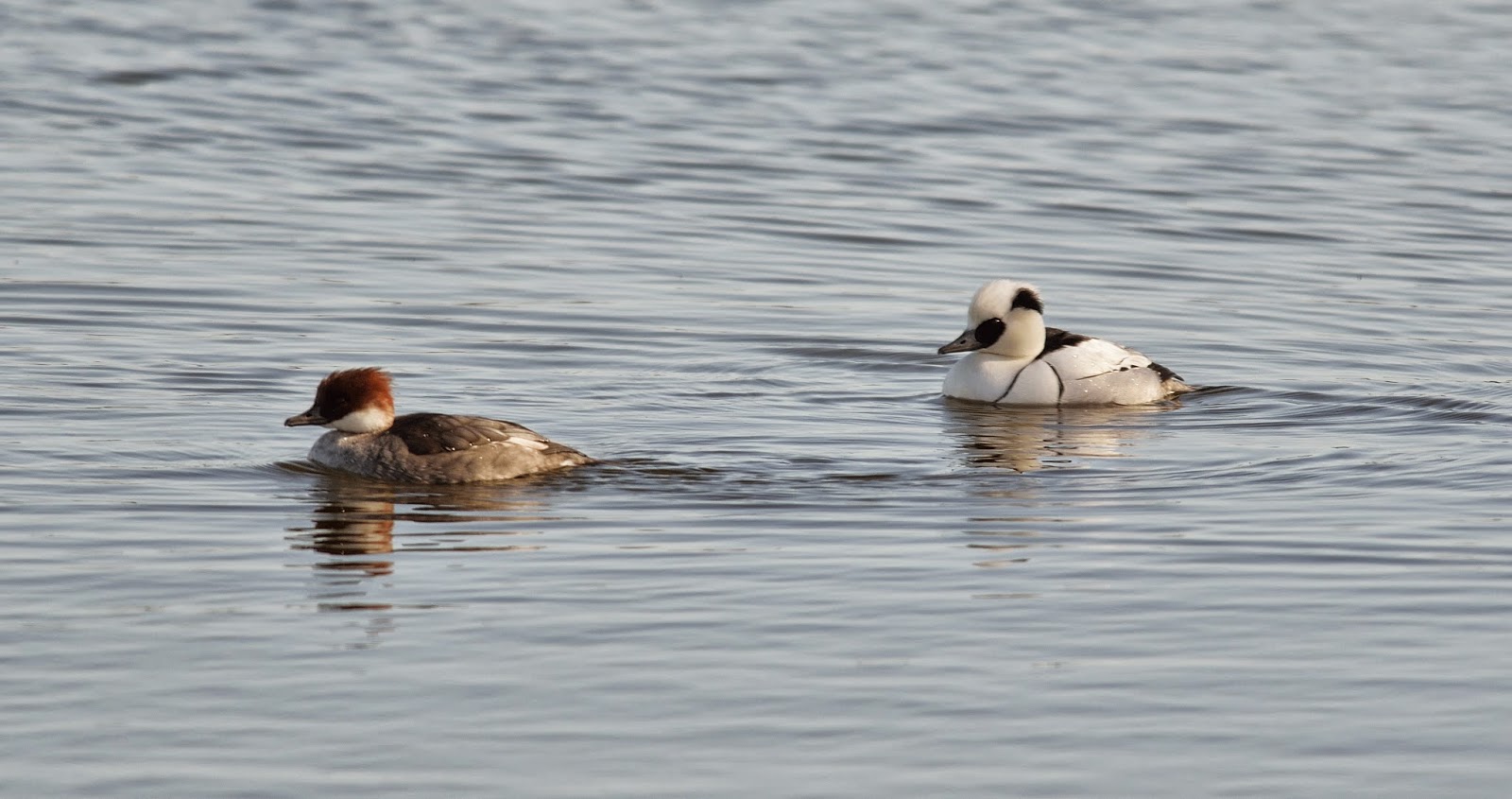 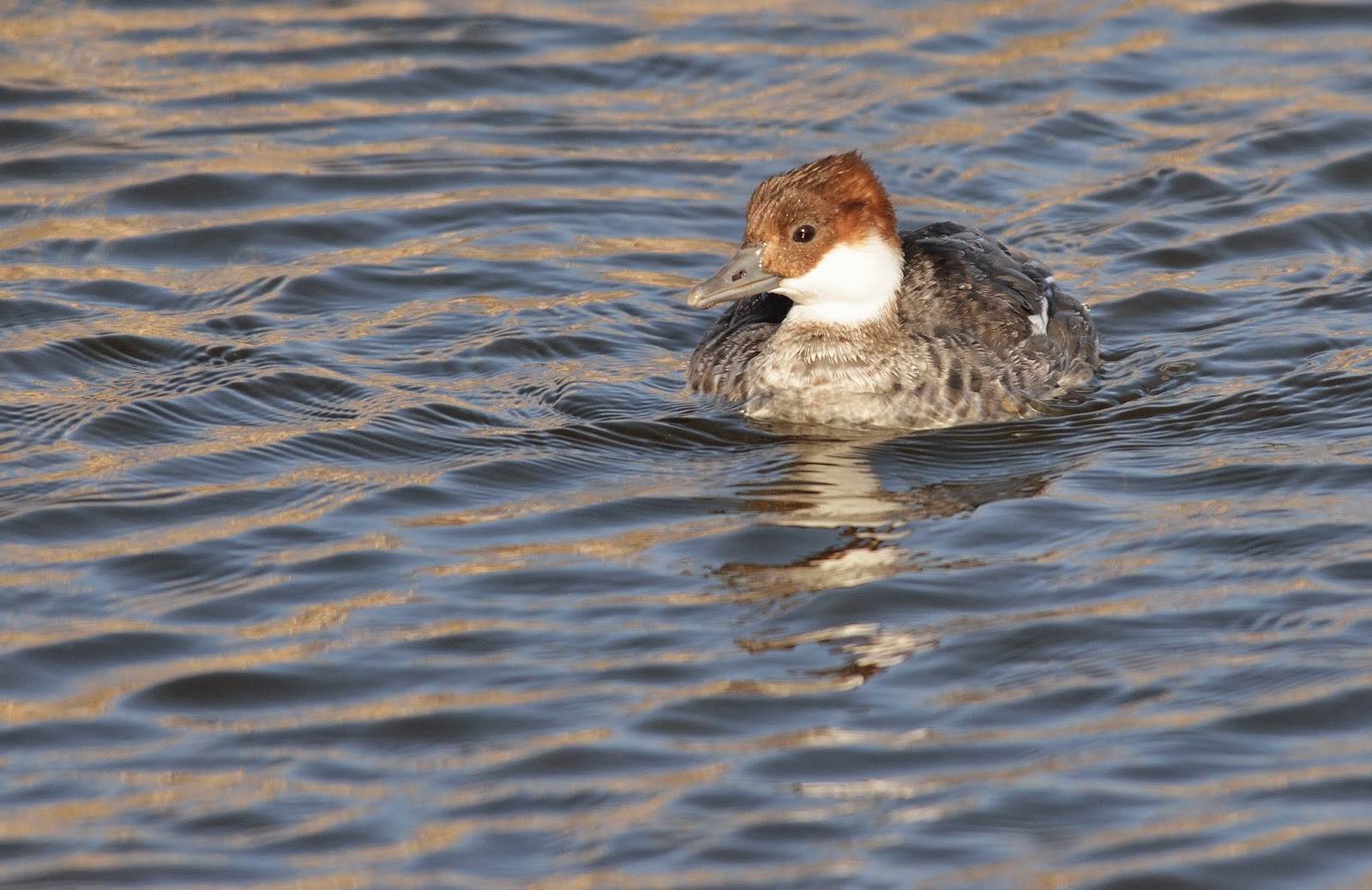 Having now returned to some of my images from last year I realised that I hadn't put up any of the images that I took last year of the Silver-studded Blue. I only had one visit to see these during 2014 and unfortunately I didn't really get any photos I was particularly pleased with but I have now re-looked at them and have sorted a few, hopefully worthwhile shots. 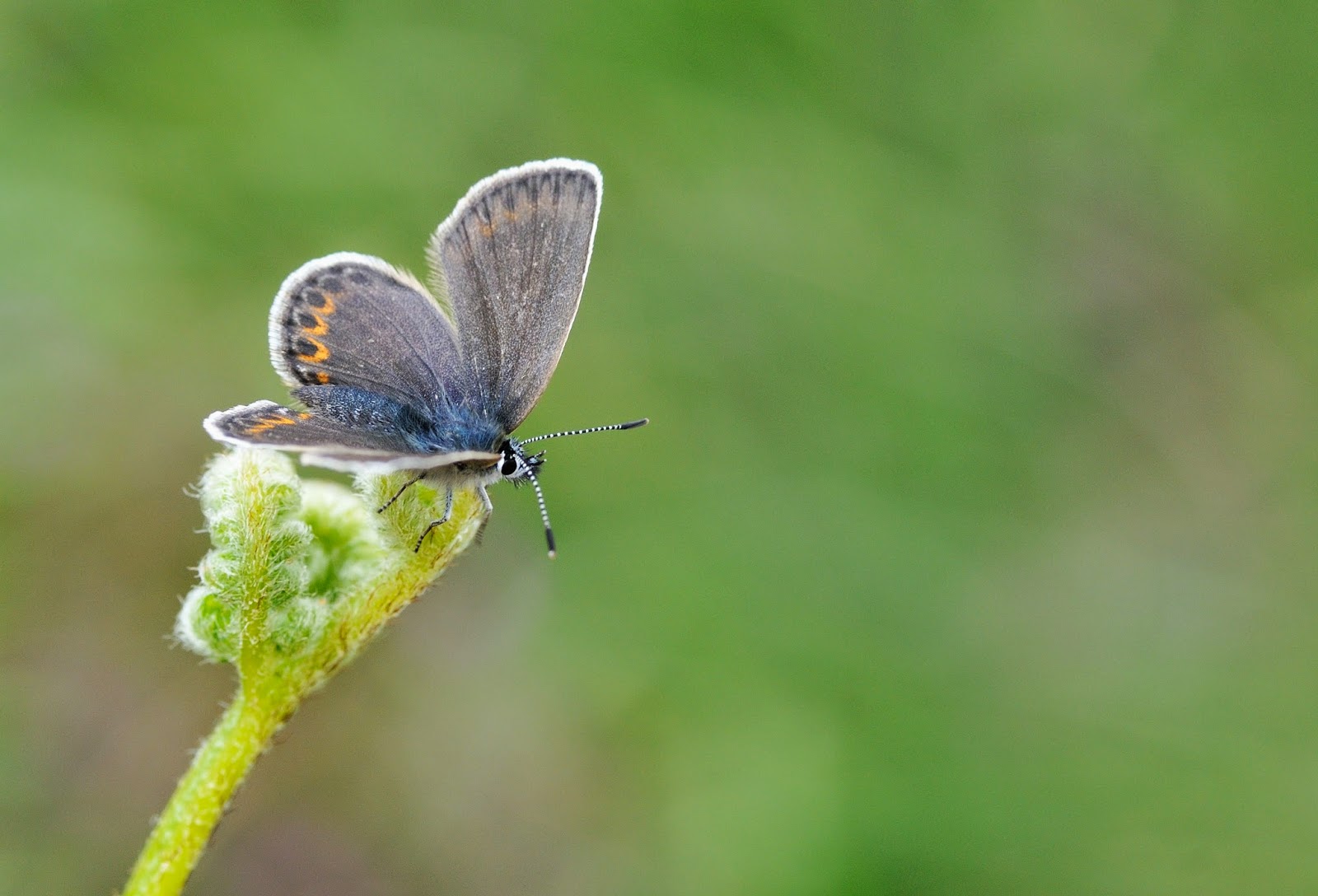 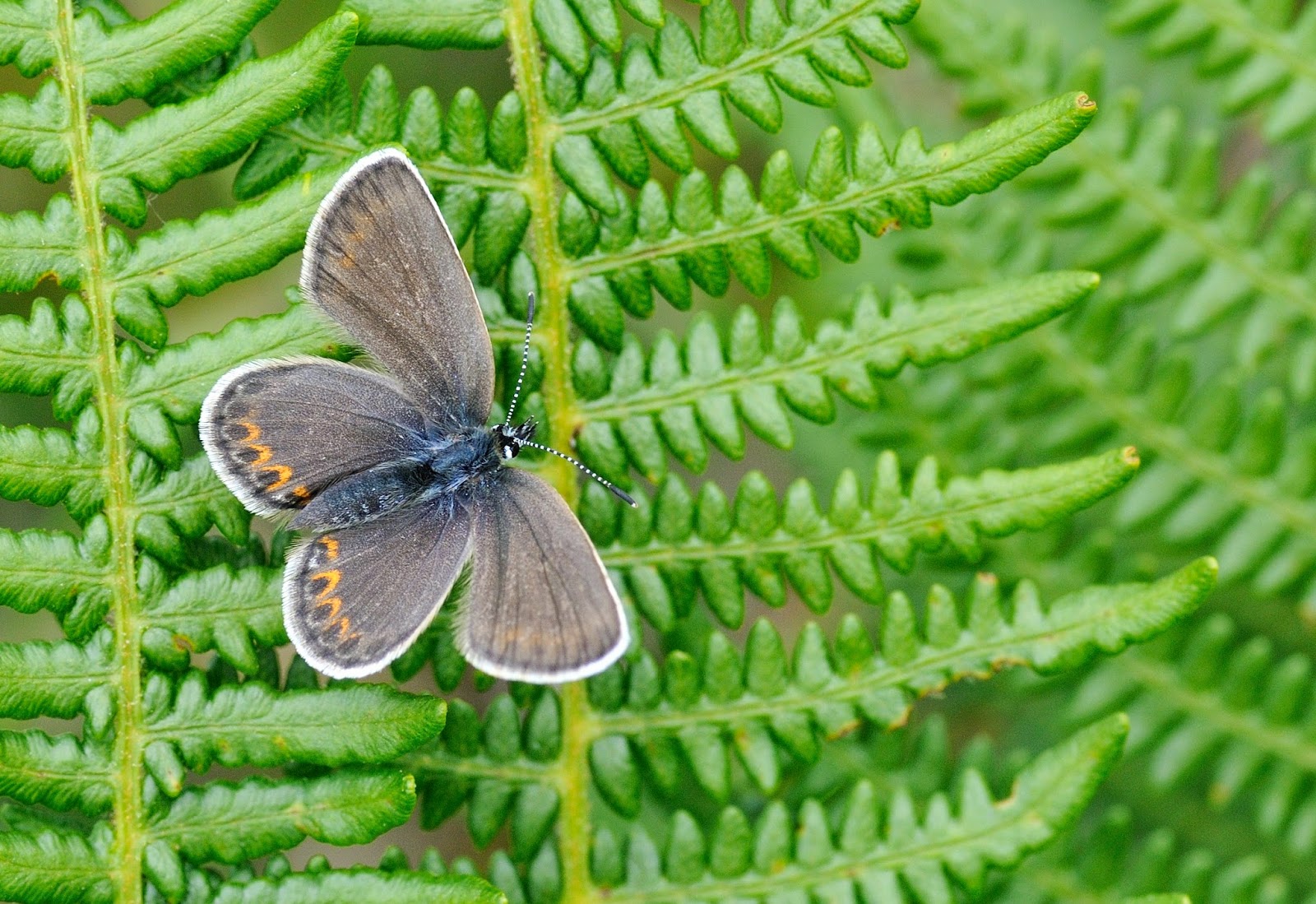 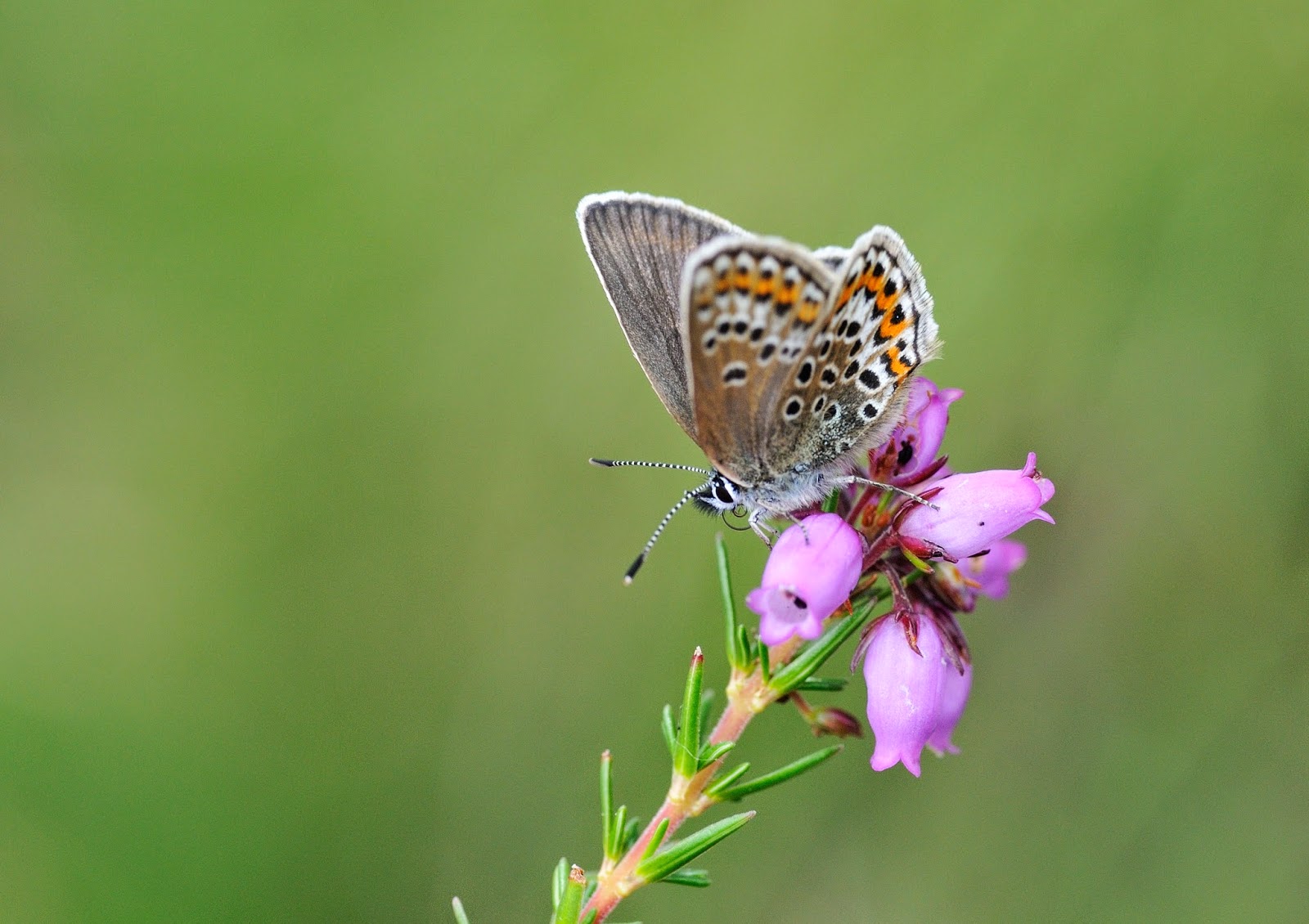 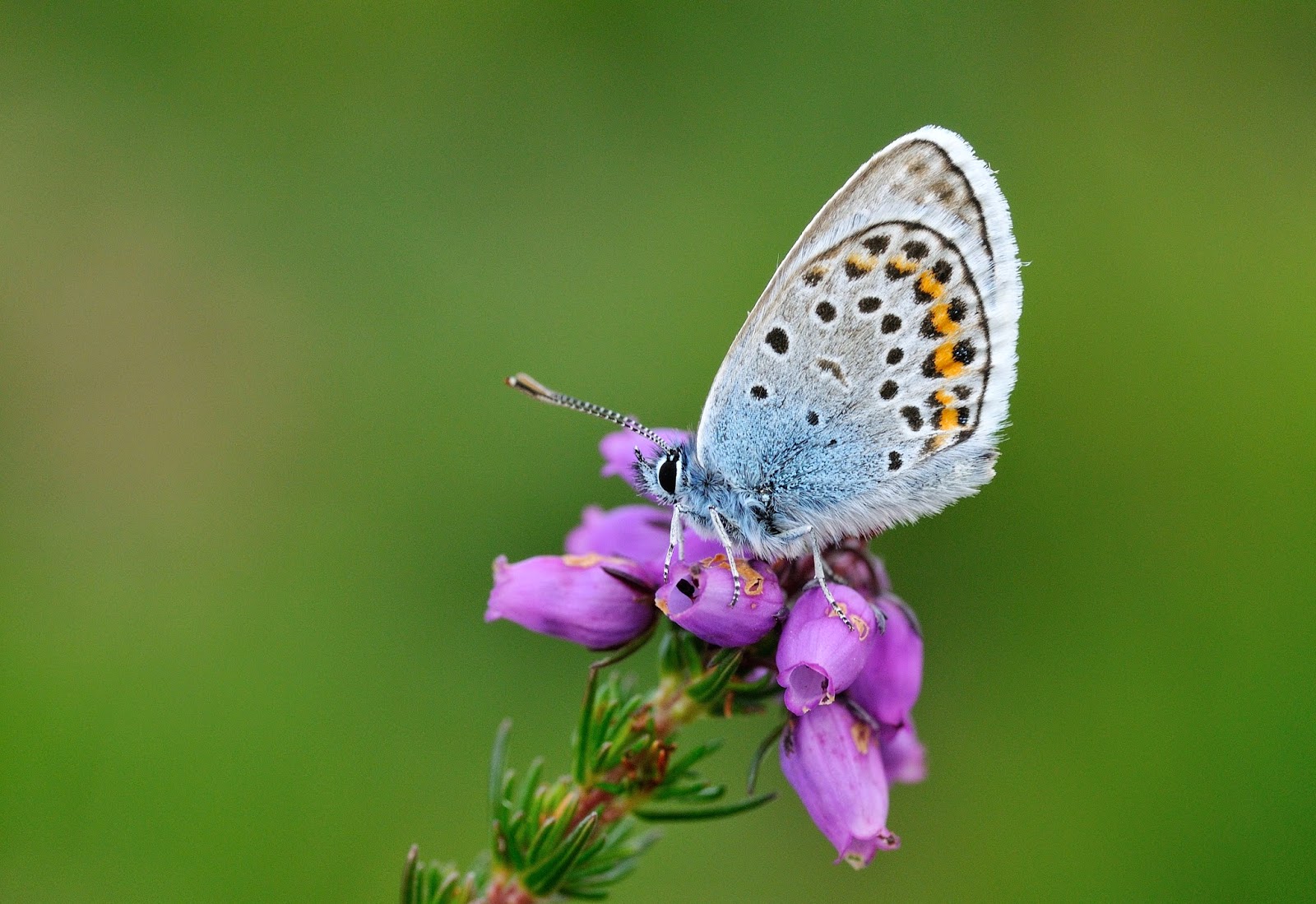 Posted by Bob Eade. at 15:36 No comments:
Email ThisBlogThis!Share to TwitterShare to FacebookShare to Pinterest

It was one of those days today, cloudy and dull!! This morning I went looking for some Wall Brown larva as it had got a bit milder over the last few days. Even then, at only 7 degrees I wasn't too confident. However, after searching for around 30 minutes I had found 4 with the largest around 2 cm.
With Pen at the hospice I had around an hour spare this afternoon so I thought I would have another look for the Bearded Tits. I've now spent around 4 hours looking for these over the last week or so. Plenty of sightings but mostly flight views. As I've never managed a photo of one of these all I had to do was to get any picture, which would make it my best Bearded Tit picture!! Eventually a male appeared in view, unfortunately in the middle of the reed bed. I was lucky to get one shot with no reeds across the face. Not a World shattering picture but at least it is a start. Maybe next time the light will be far better and the birds will perform better for me. 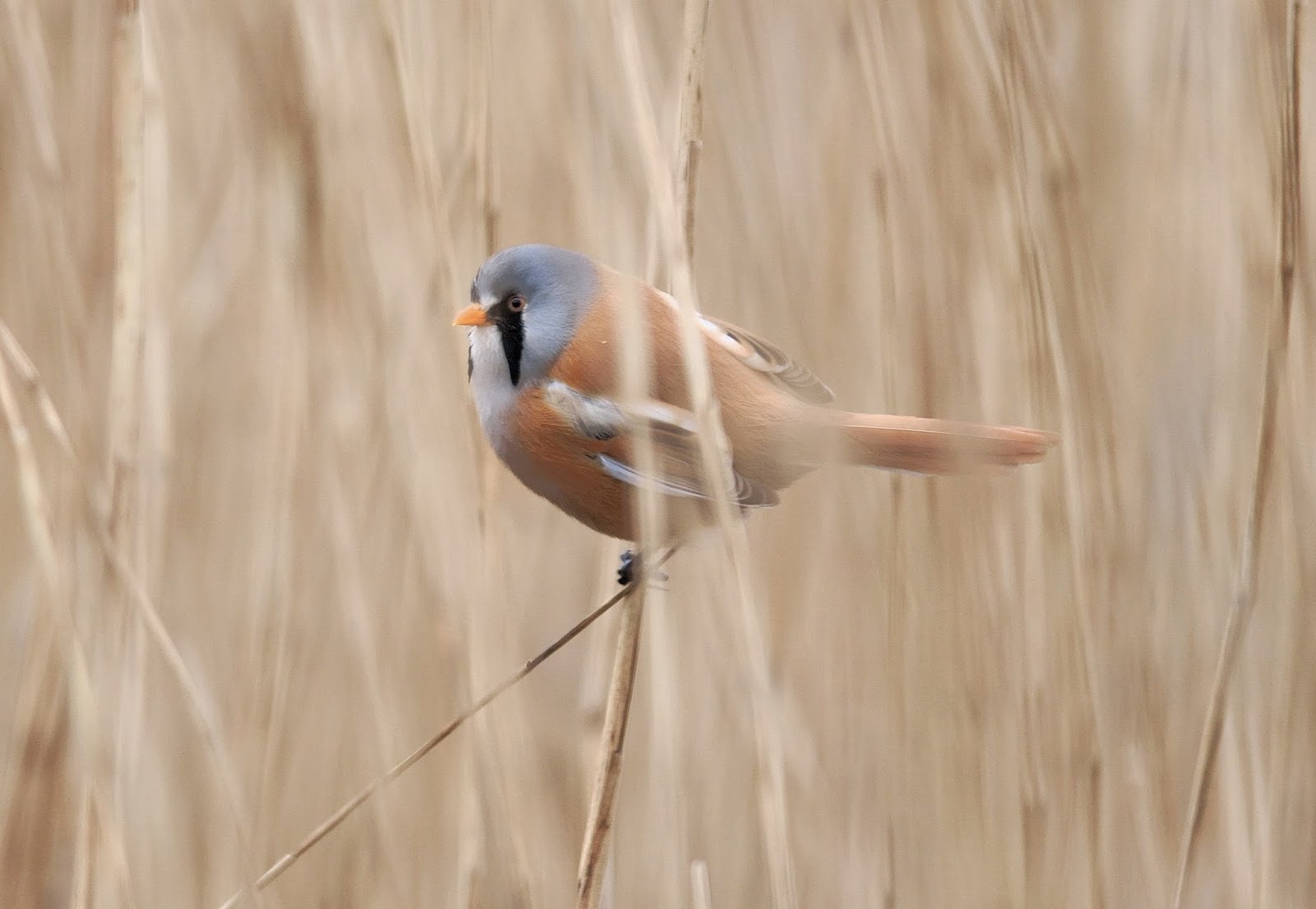 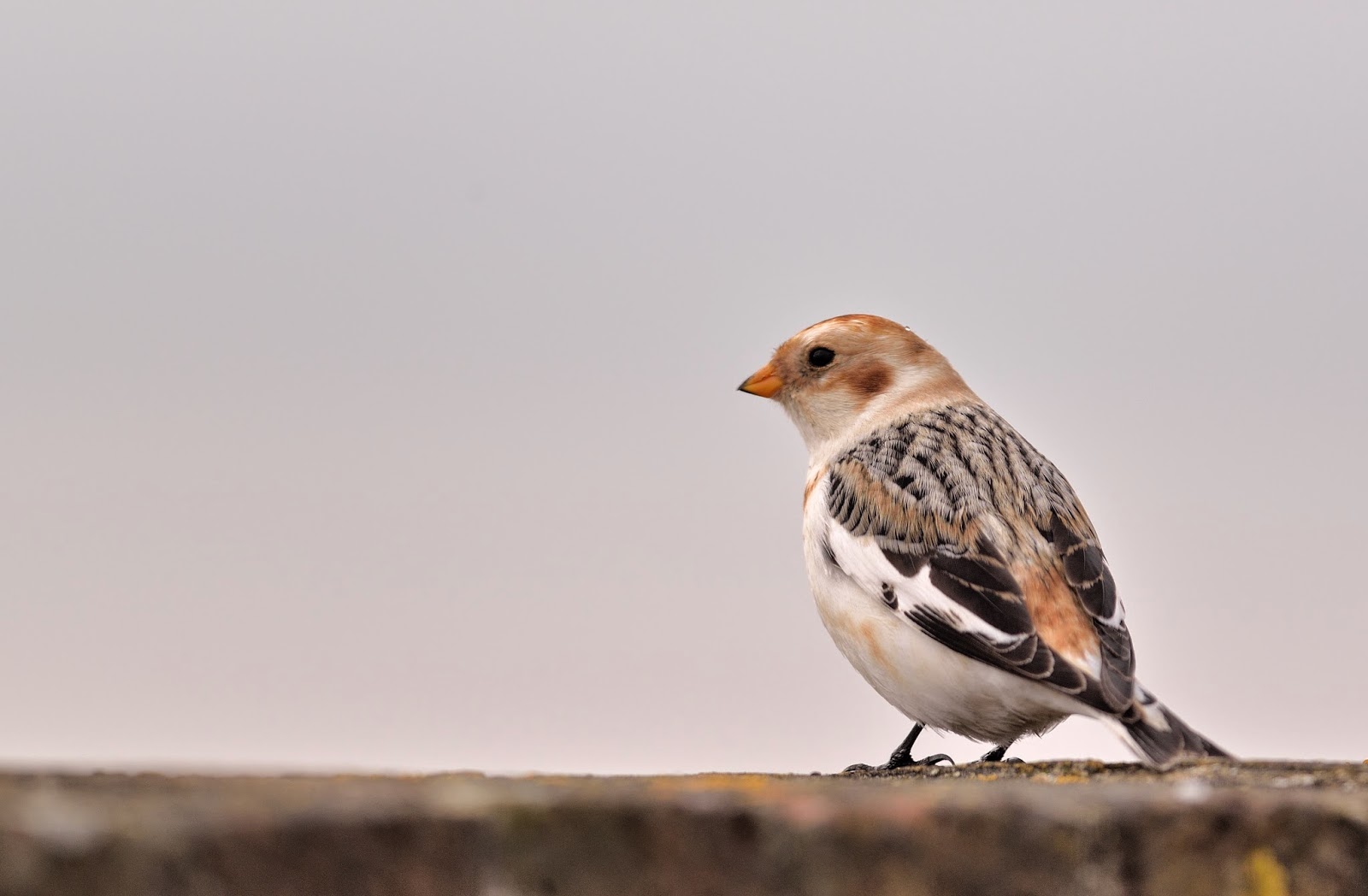 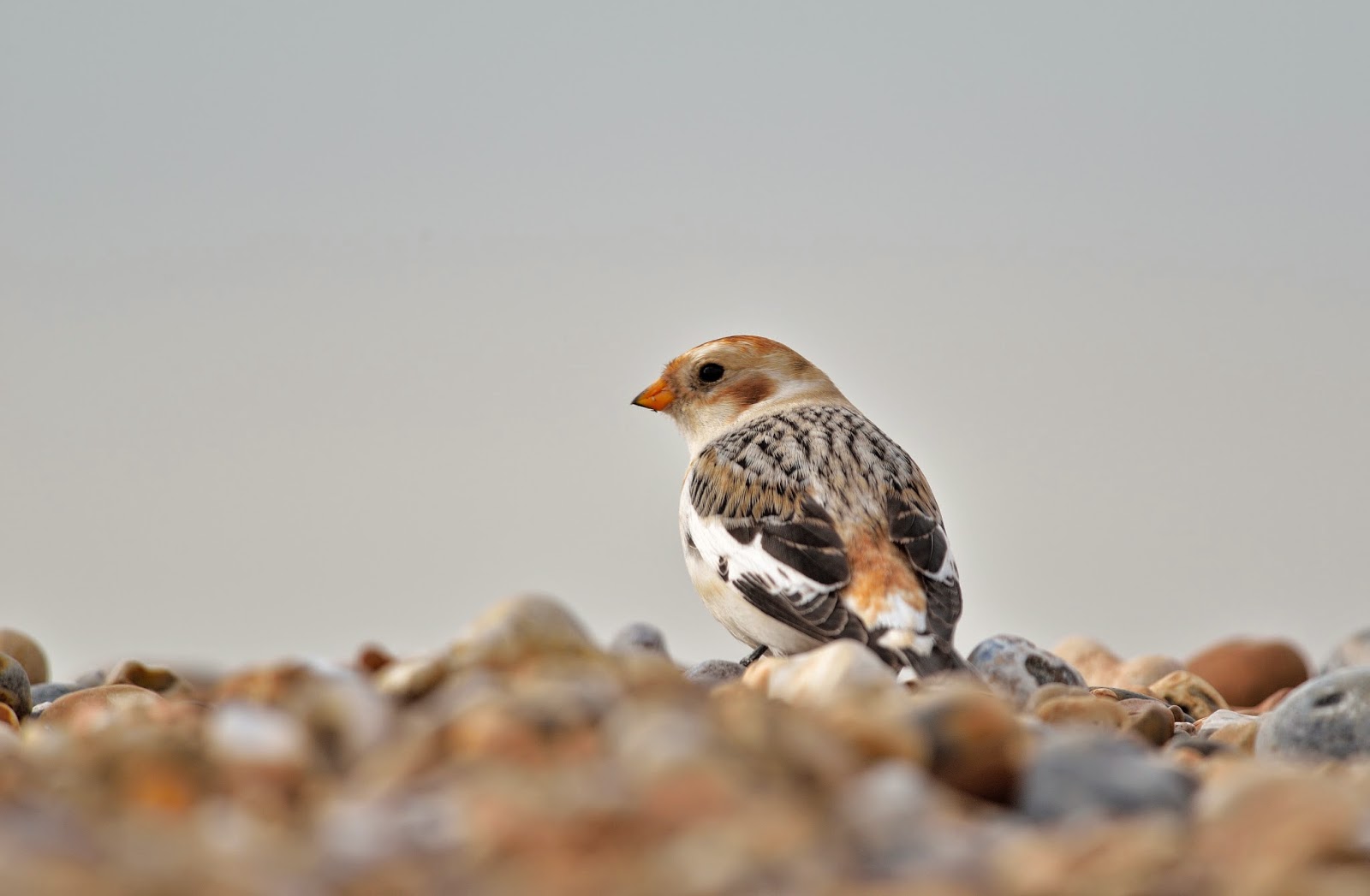 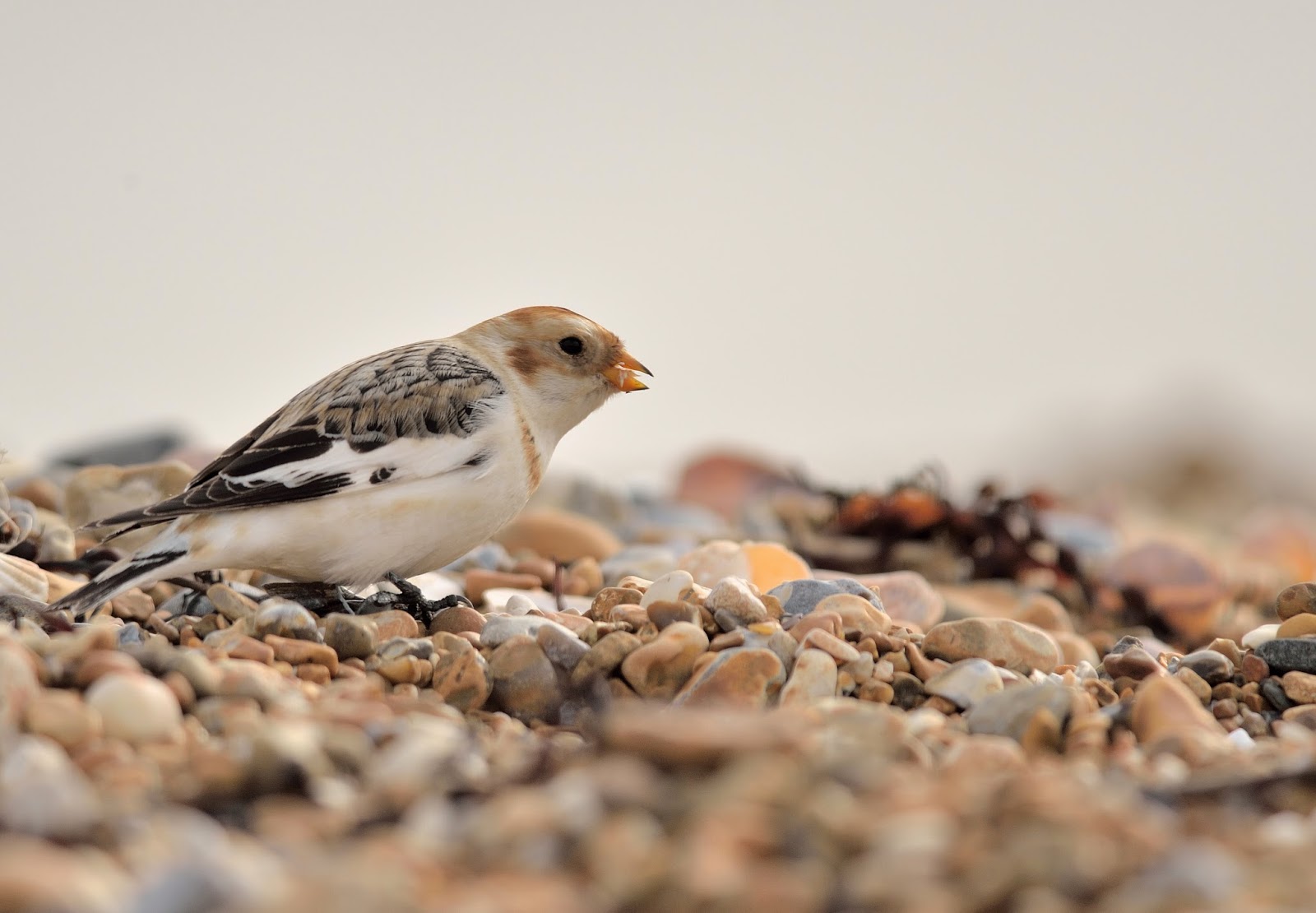 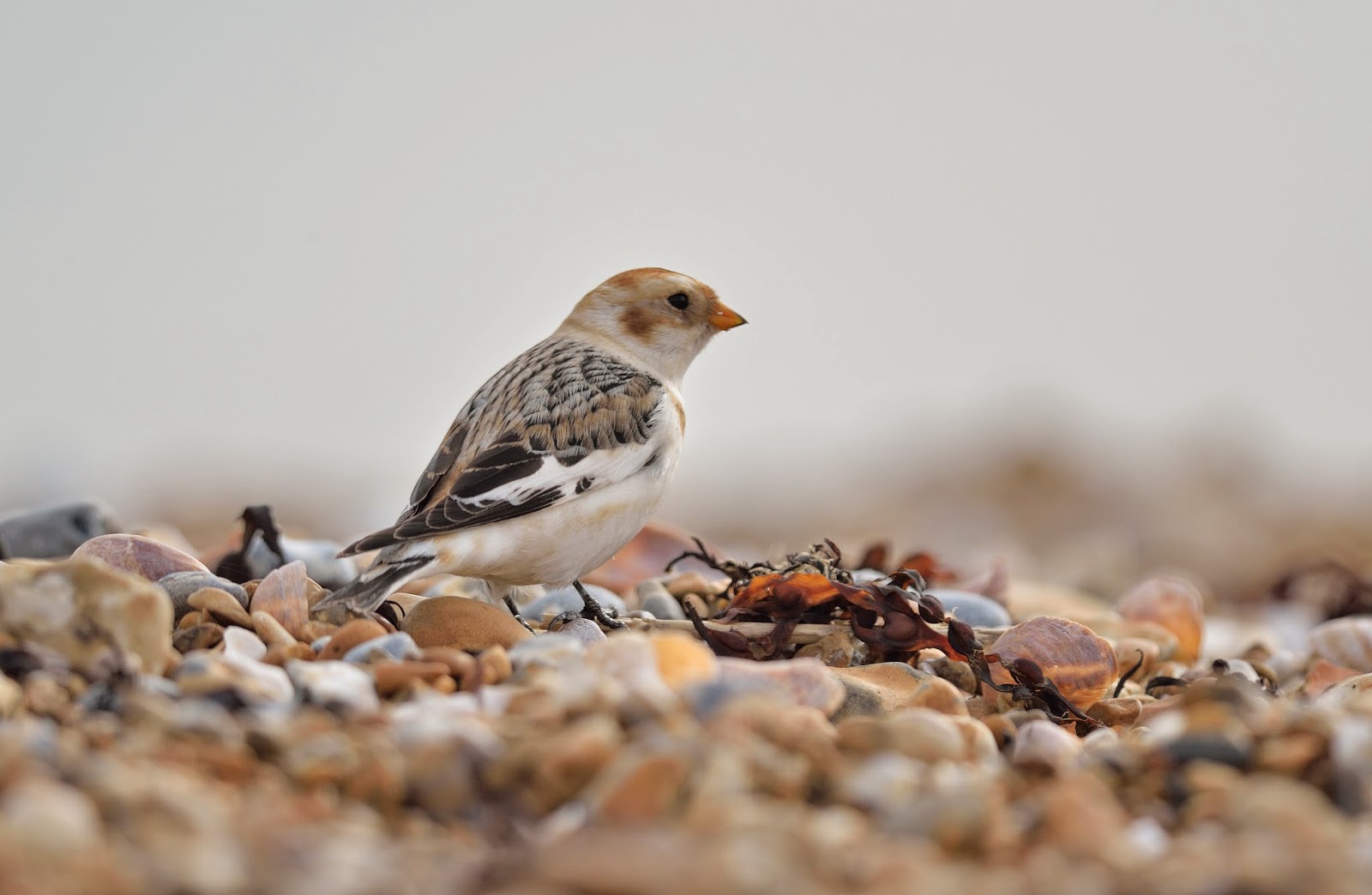 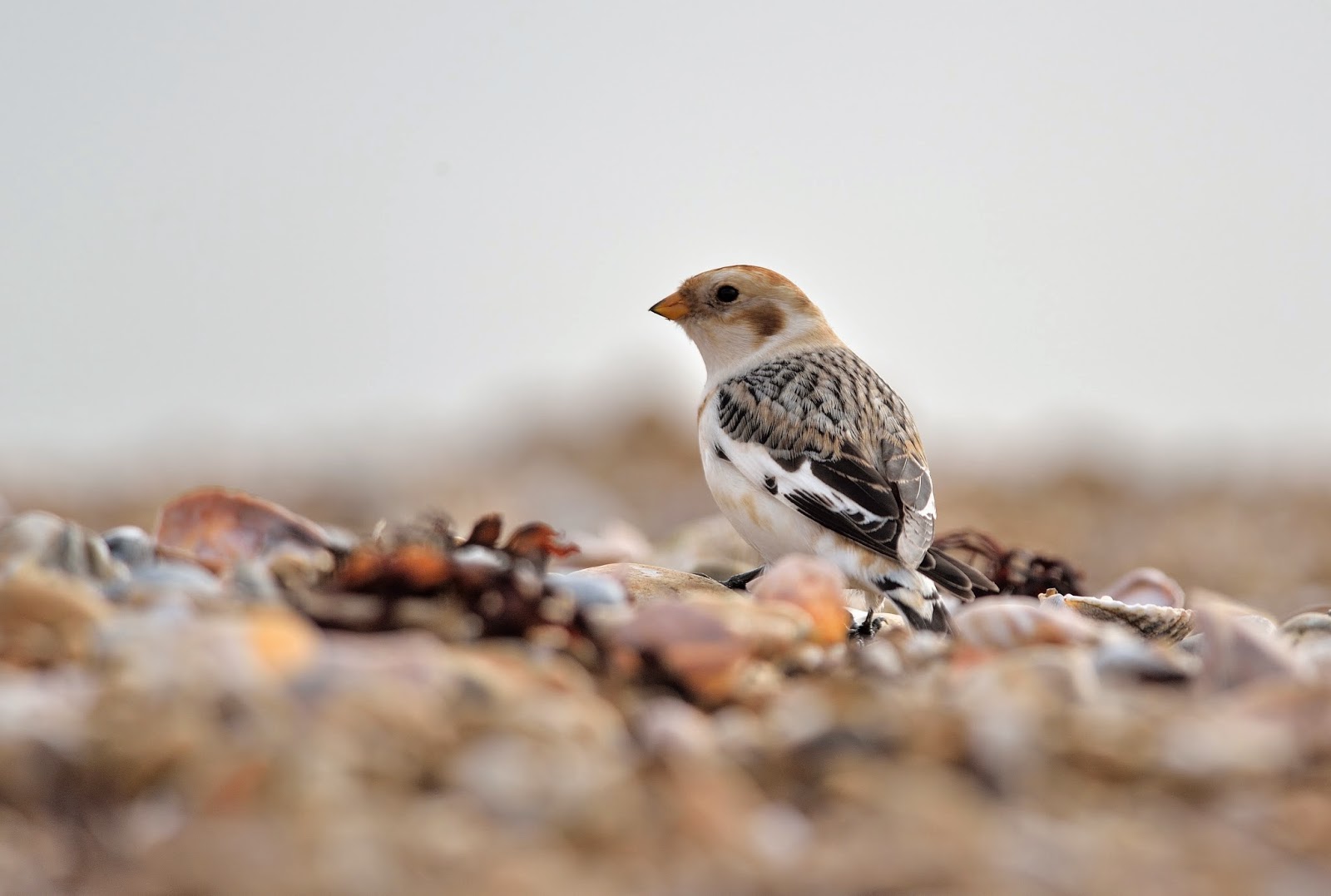 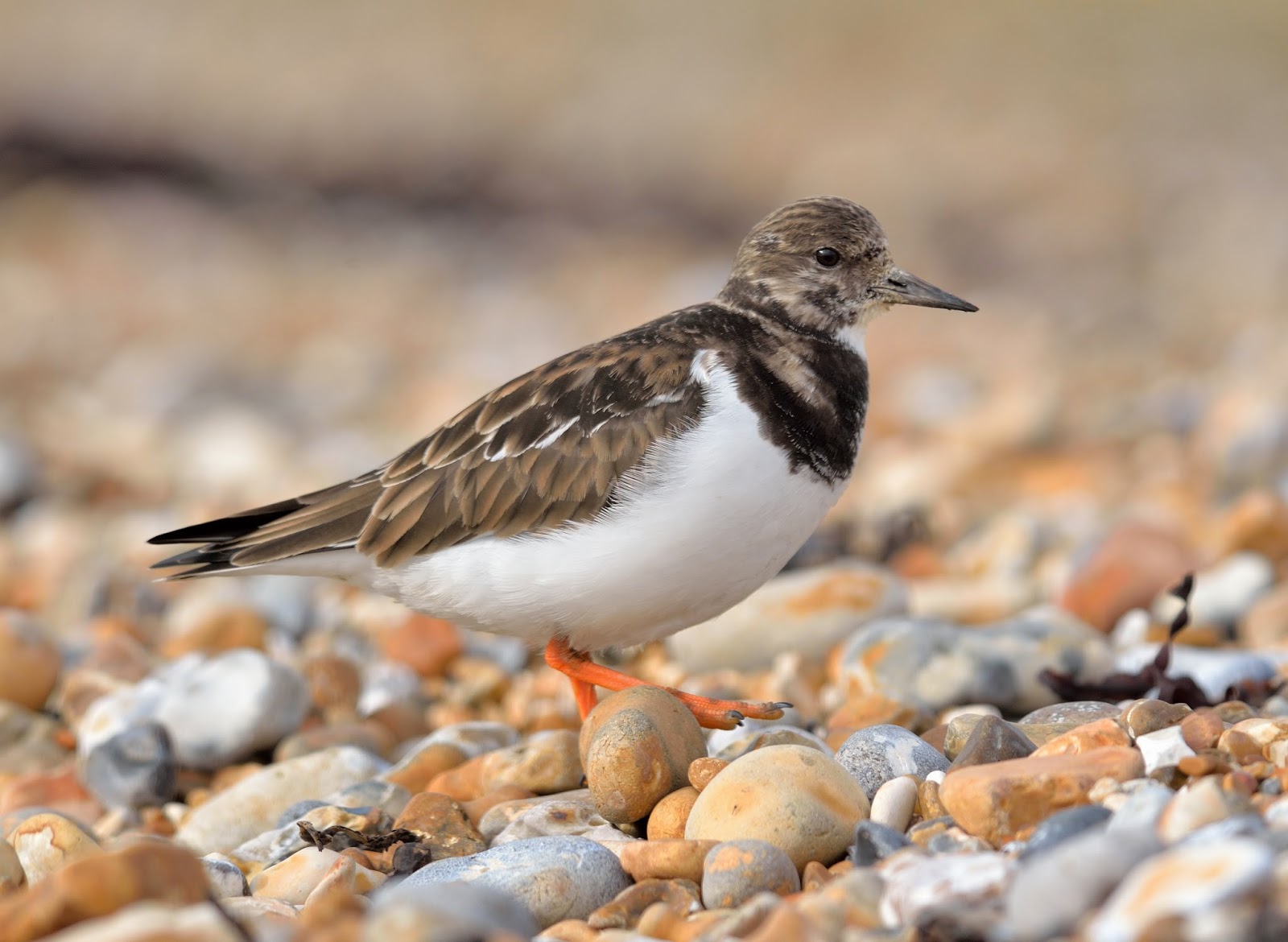 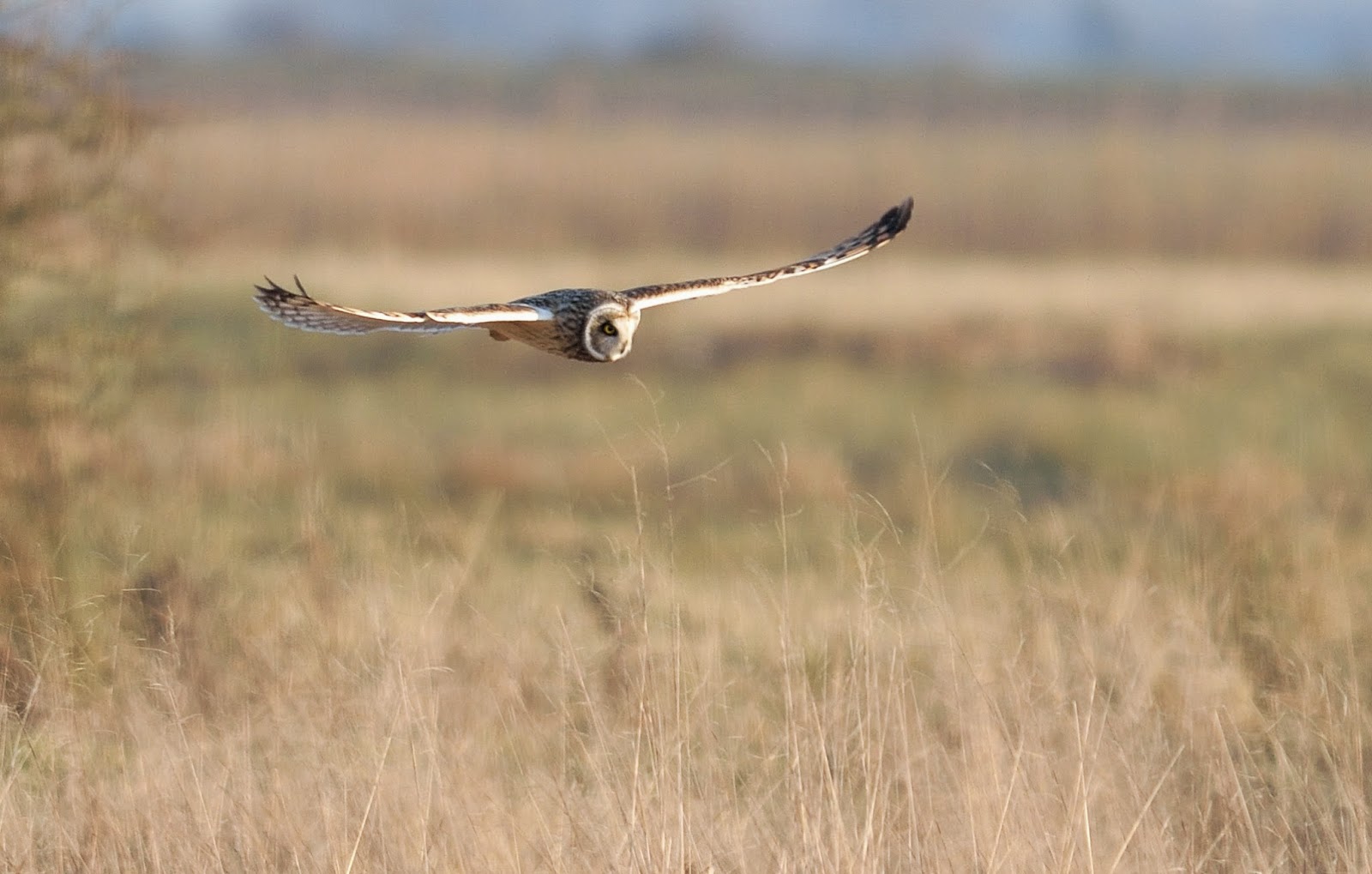 View From The Shed!!

I've had a few attempts over the last few days of getting pictures of my local Goldfinches. Using different props to make it a bit more interesting I've now managed a few more shots including the first shot here that has become my 2nd most popular photo on my Flickr site that you should be able to find at https://www.flickr.com/photos/128888346@N02 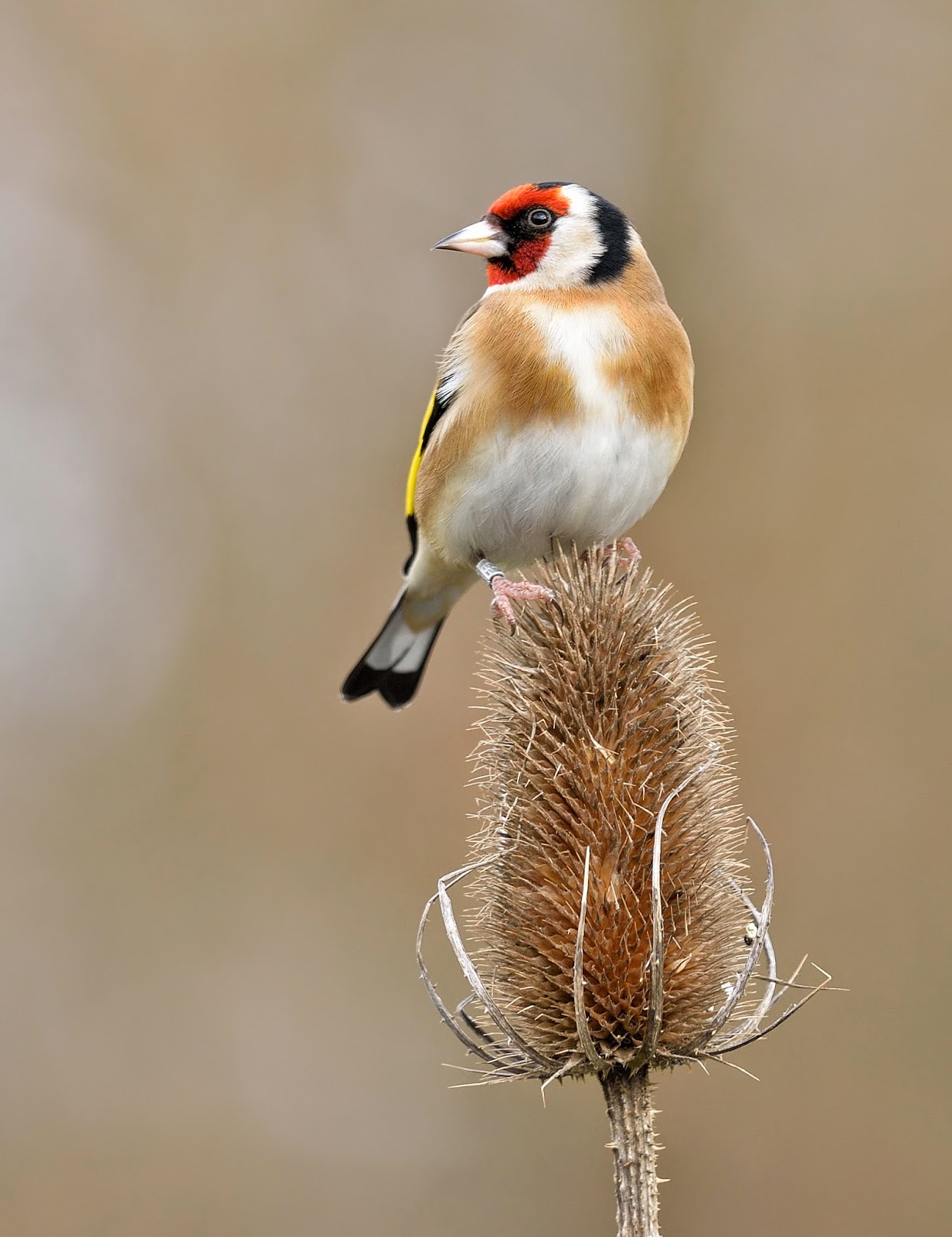 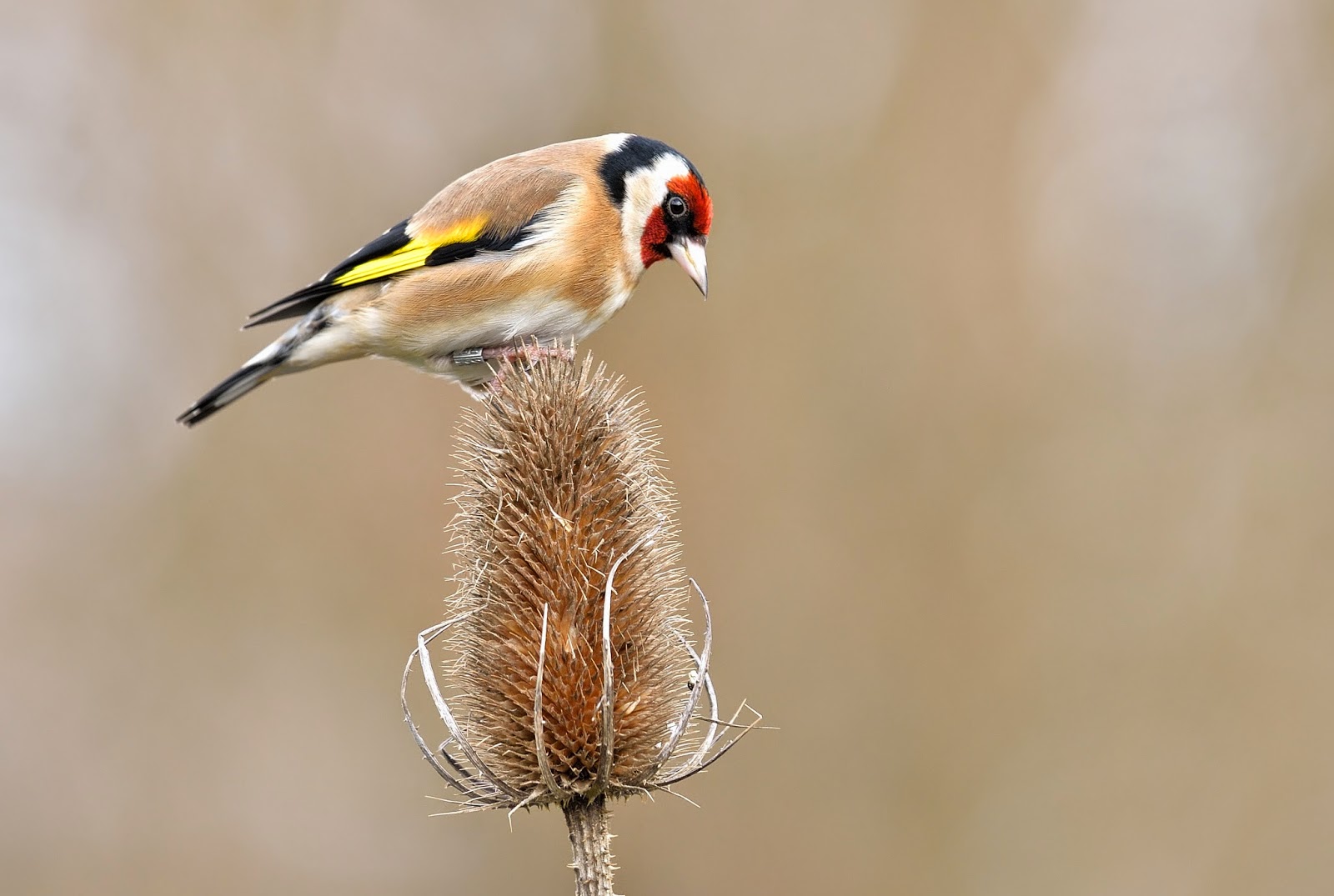 This bird has been ringed in the past. 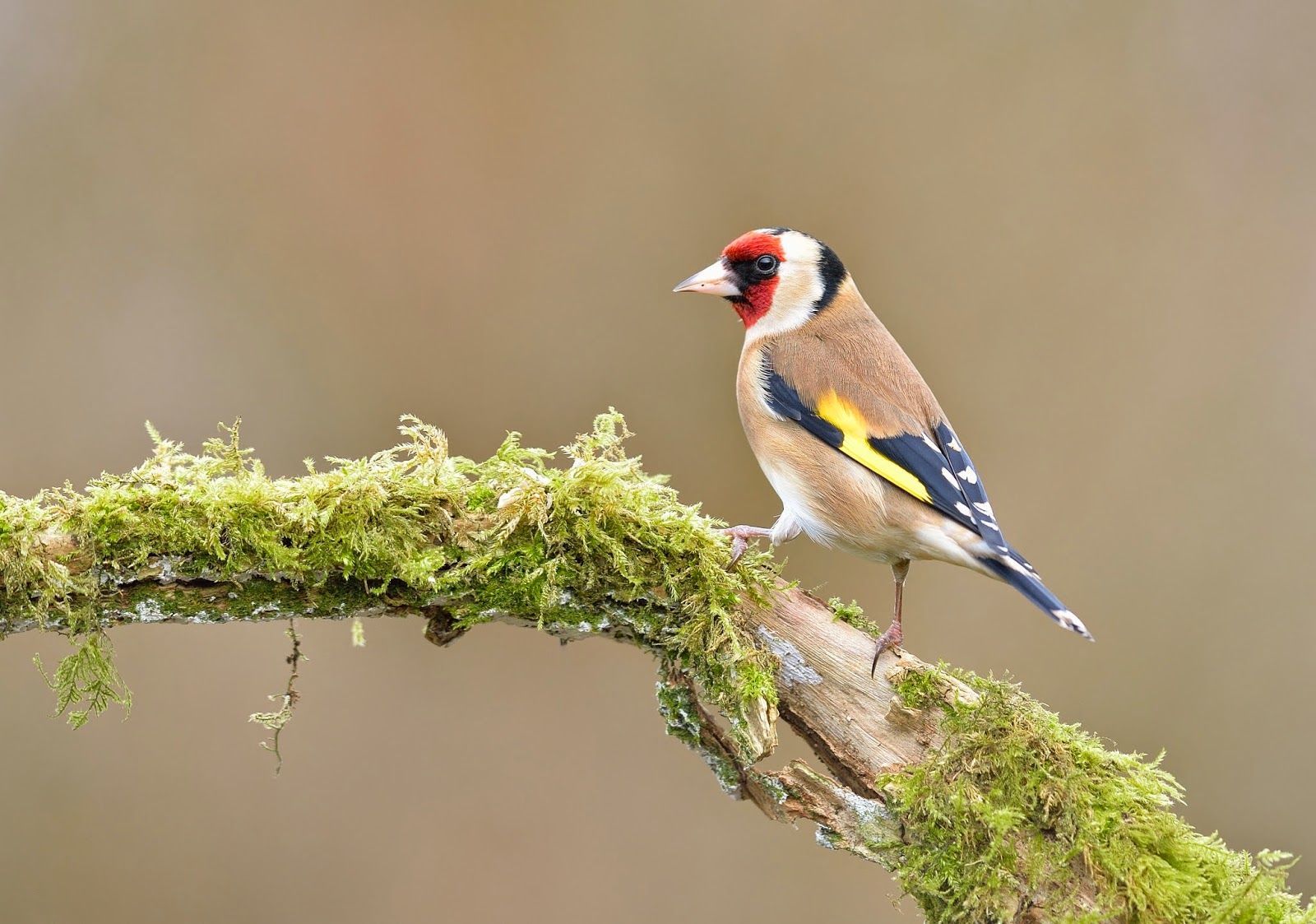 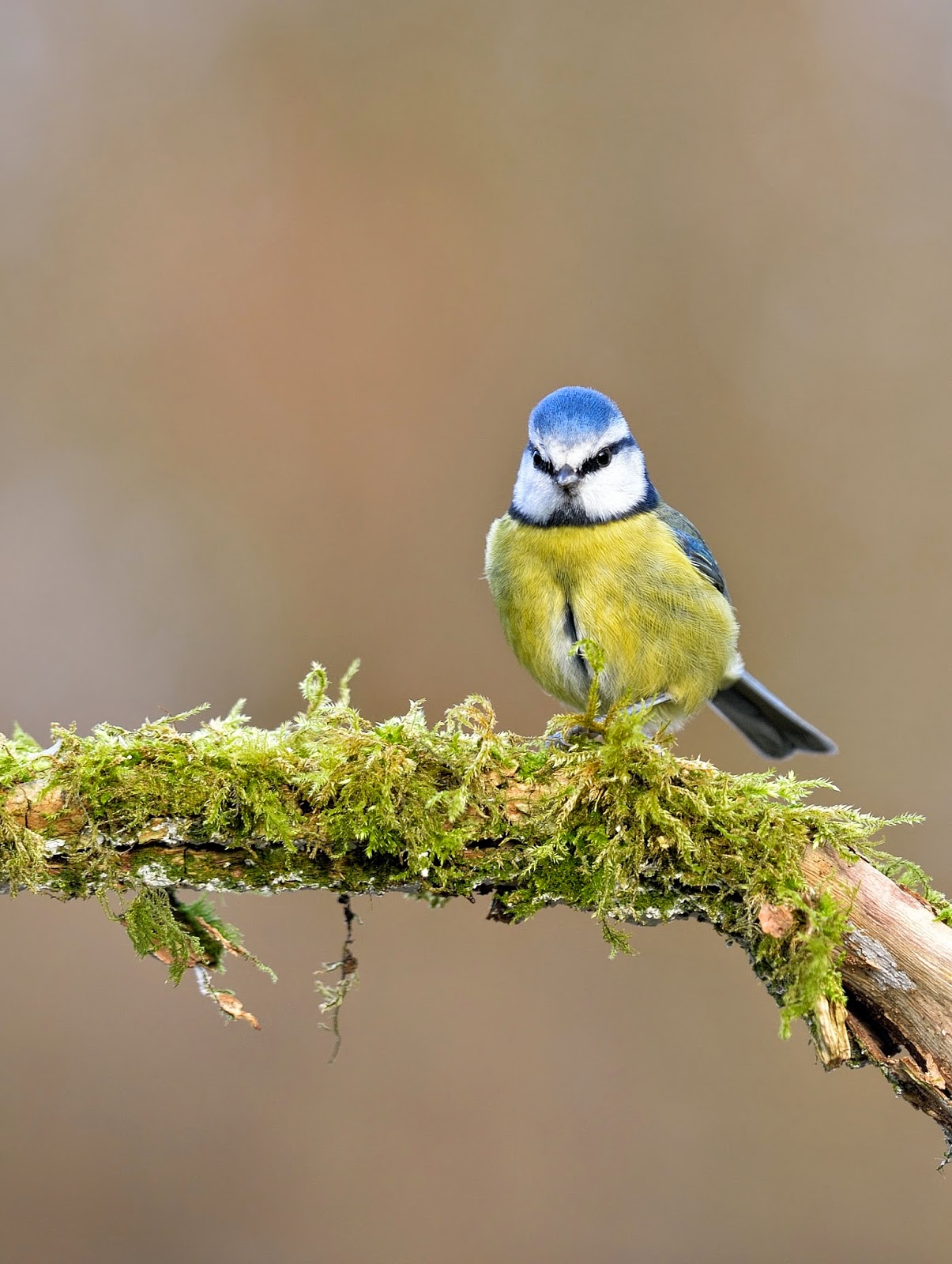 Posted by Bob Eade. at 17:41 2 comments:
Email ThisBlogThis!Share to TwitterShare to FacebookShare to Pinterest 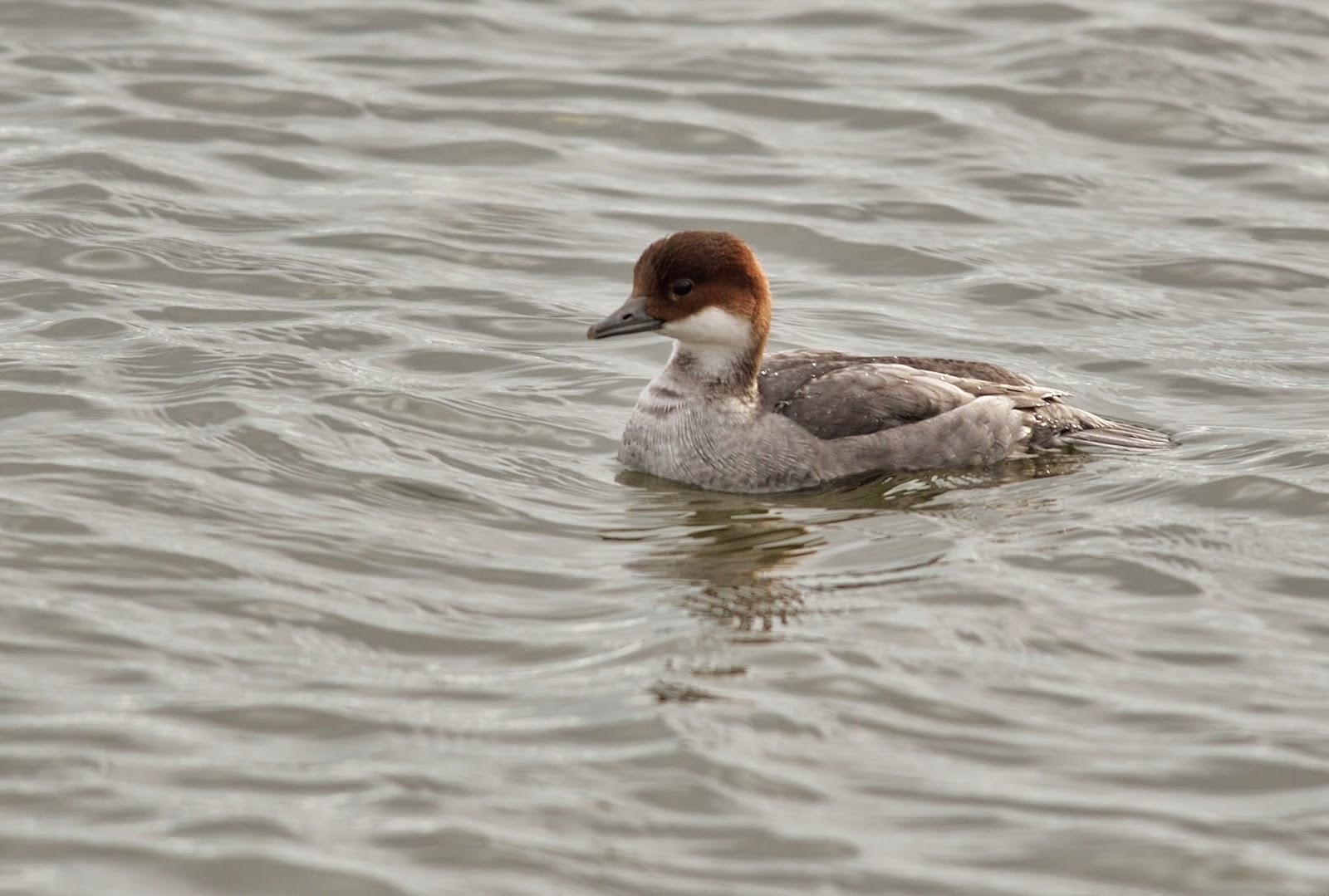 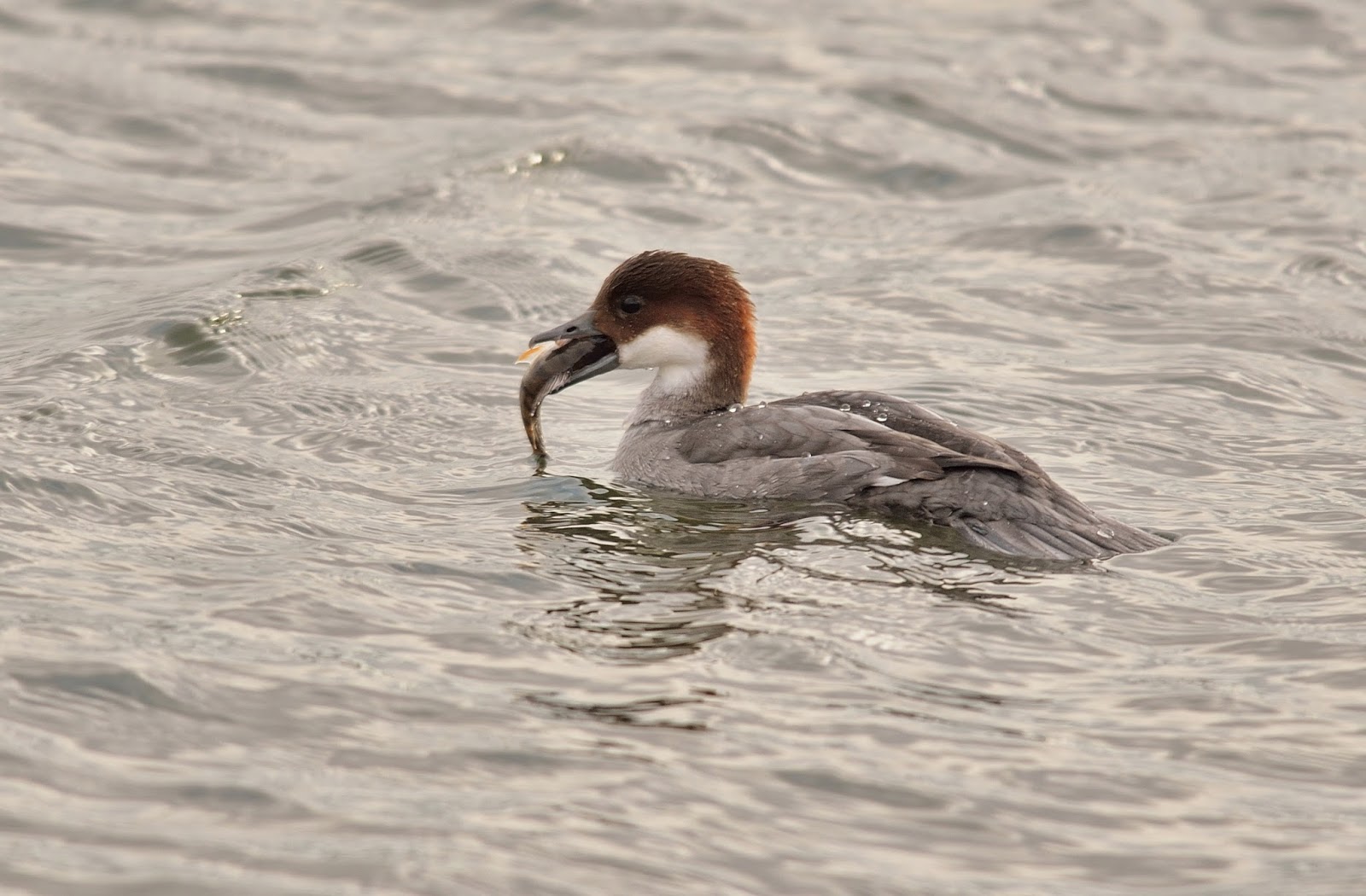 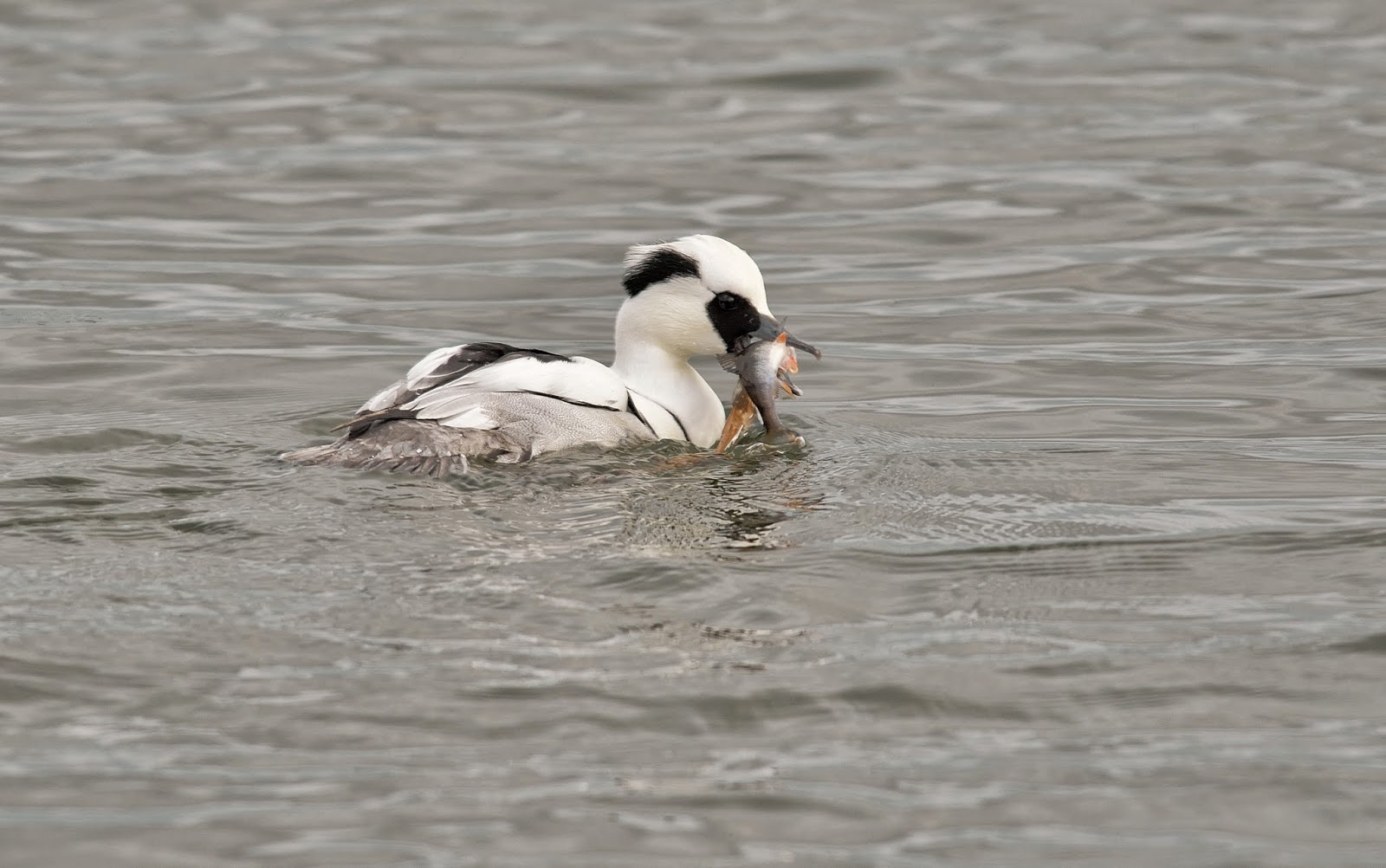 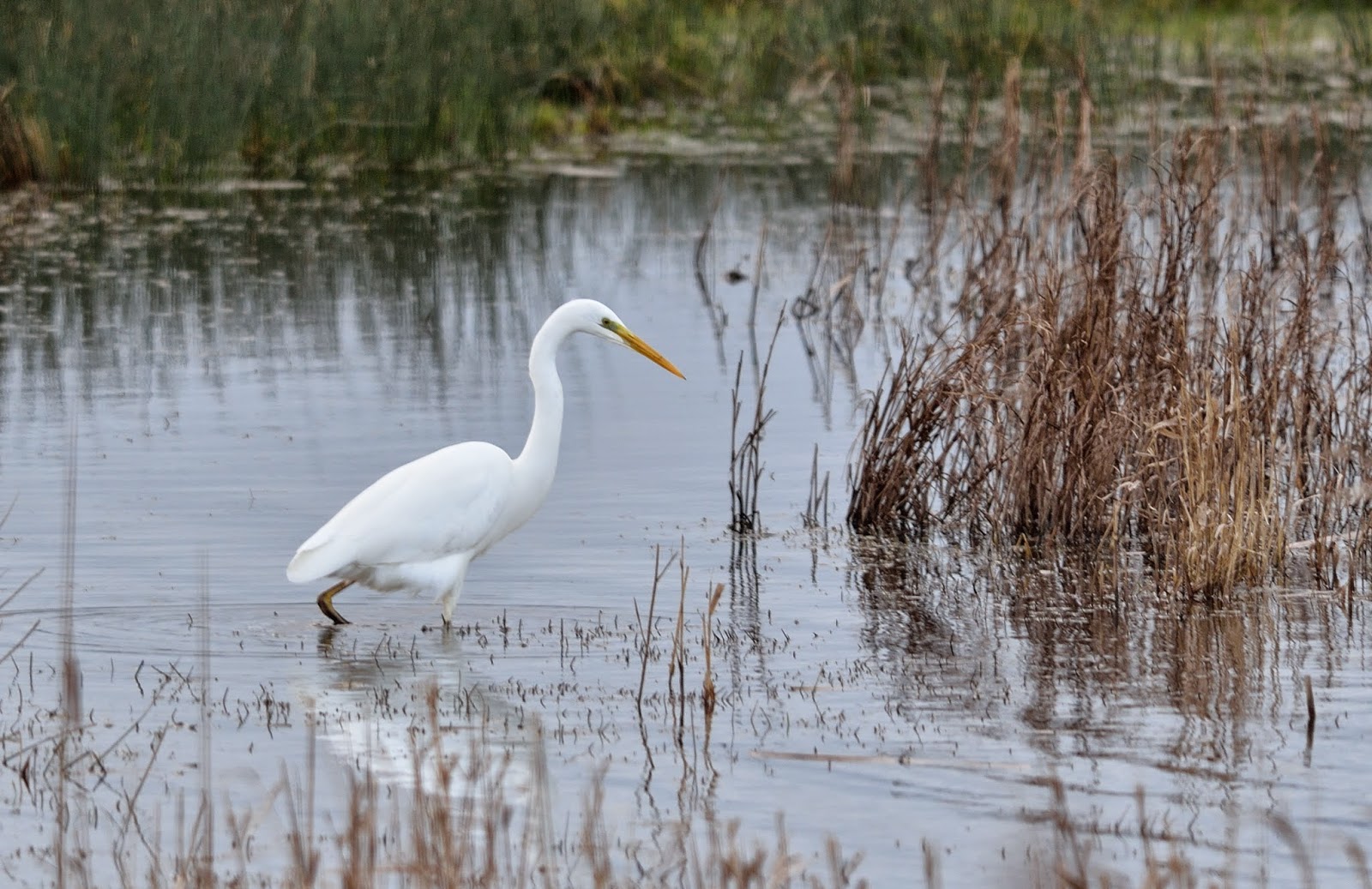