Another really great morning spent with Phil in his hide yesterday with the main target once again the beautiful Long-tailed Tits. With some Spring foliage now showing including the Hazel Catkins we were hoping to catch the birds on these to give a springlike feel to the pictures. Although some of the Long-tailed Tits have now moved on there were still frequent visits from smaller numbers of the birds.
With all the recent rain the small amount of water in front of the hide had grown considerably and we had visits from a superb plumaged Moorhen, a bird we all normally ignore, and a Jay that came in for a drink. 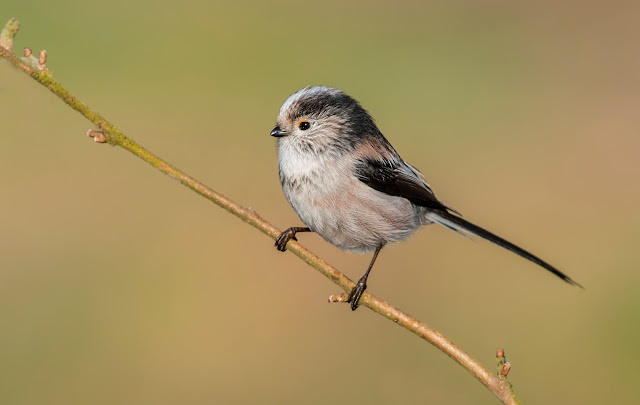 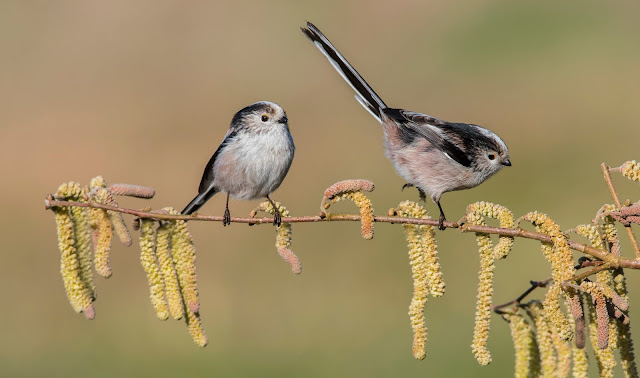 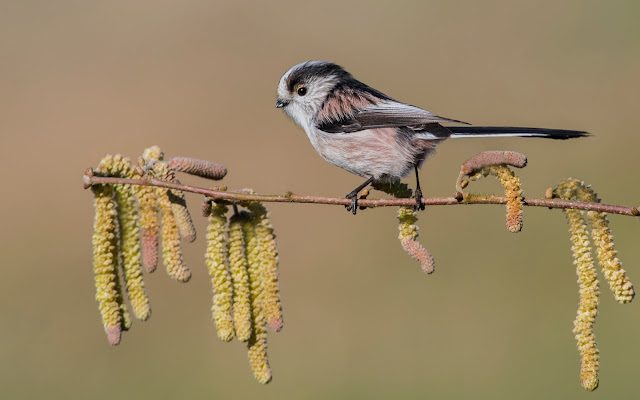 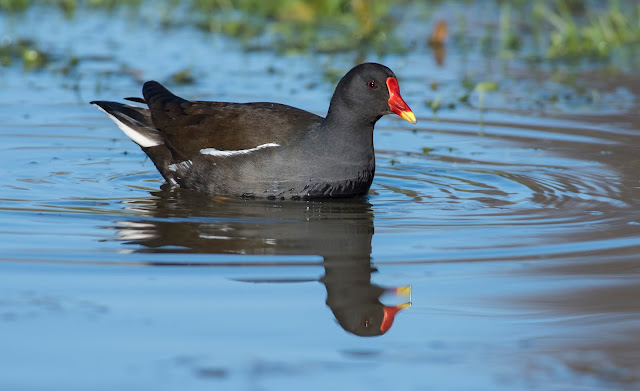 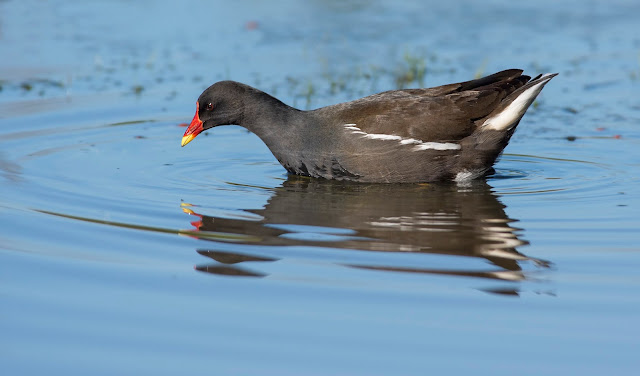 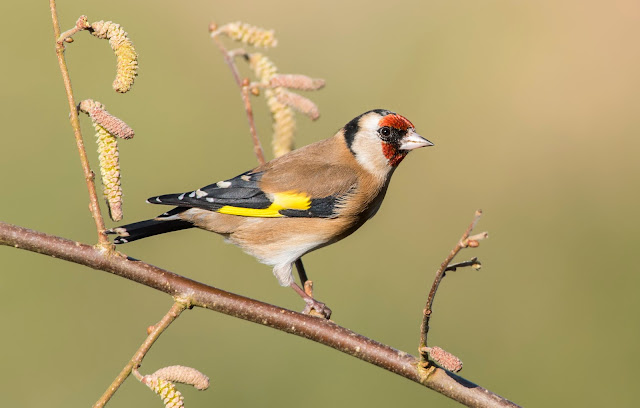 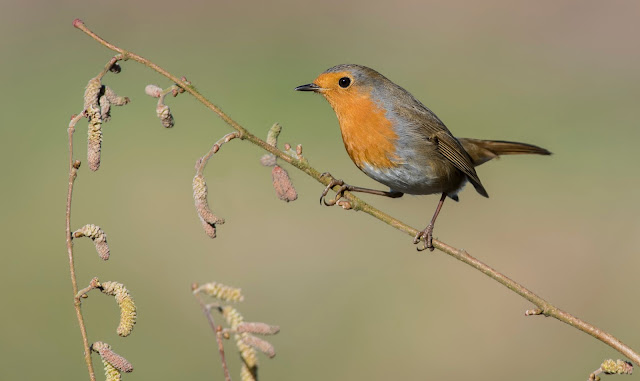 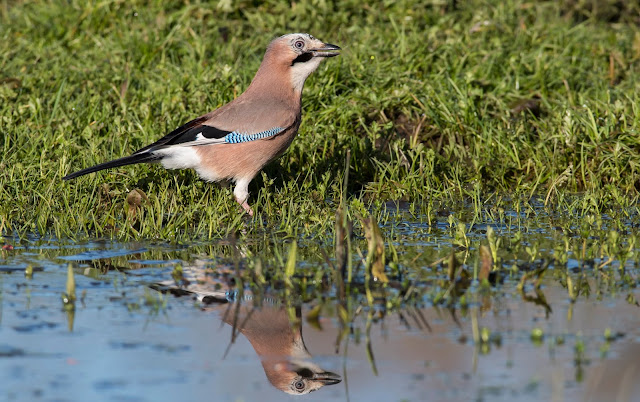 Posted by Bob Eade. at 22:08 4 comments:
Email ThisBlogThis!Share to TwitterShare to FacebookShare to Pinterest

On Monday this week David and I decided late on Sunday evening to head over into Kent where a small flock of Hawfinches had been performing well in the Yew trees. Monday arrived with snow on the drive and reports from Kent saying roads were hazardous and best avoided, so that was the end of that plan. The weather for Tuesday was not too good, but Wednesday promised sunny intervals all day, so plans then for the trip on Wednesday instead when Paul could also join us. Of course, Wednesday morning came along with quite a bit more snow!! After lots of chat we decided to still go with the first part of the trip in Paul's 4x4. As it was the roads were fine as soon as we had left Seaford. The skies however, were extremely dull and we just hoped that the sunny intervals would still materialise. As we were approaching the Sussex/Kent border David and Paul, sitting in the front of the car spotted a Glaucus Gull resting 20 yards away from the road. After turning the car around a couple of times we pulled into the side of the road where I managed a few hand held record shots of the gull. The weather was still very poor at this time but at least we had proof of the bird. 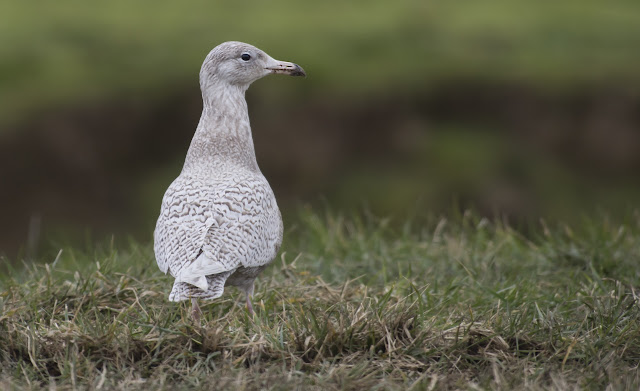 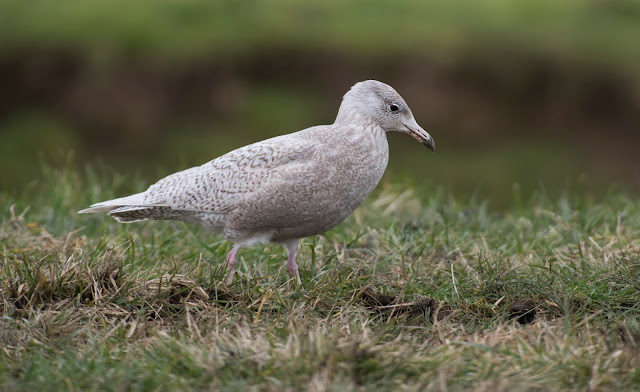 We then headed into Kent where the weather refused to improve. It wasn't long though after parking the car that the first Hawfinch was seen at the top of a tall tree. After quite a bit of rain a slight hint of brighter weather was seen in the distance, however, it refused still to come our way. Eventually a group of 4 Hawfinch came into the Yew to feed briefly, acting very similar in a way to Waxwings. After a quick feed the 4 birds flew off. It wasn't long after this that the sun did actually come out, better late than never, however, it was only around 10 minutes before the black clouds rolled back in!! All I managed in the time spent were 3 poor record shots of these stunning birds. Whether I will get another chance to improve upon these before they move on only time will tell. It was still a great day seeing these rarely seen birds. 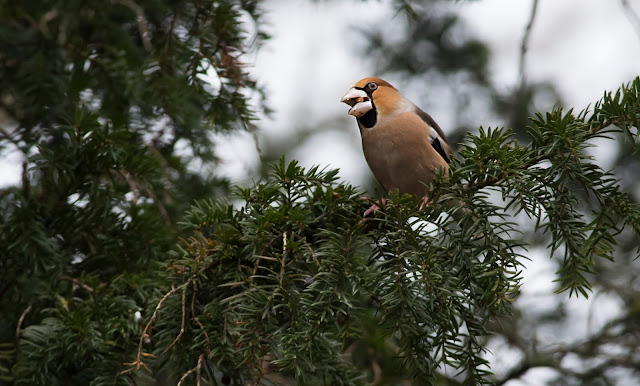 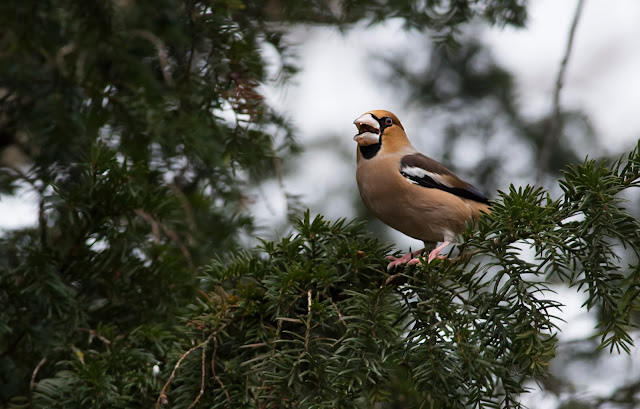 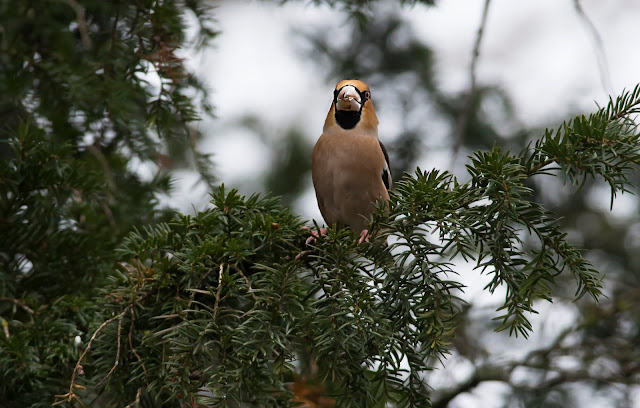 Hawfinch in the Yew Tree.

As we drove back into Sussex the Glaucus Gull was still there as the sun that had by now appeared was setting!!

Posted by Bob Eade. at 16:06 4 comments:
Email ThisBlogThis!Share to TwitterShare to FacebookShare to Pinterest

Having spent a very cold morning in a hide today hoping for a visit from a Buzzard again, and only hearing some, Phil and I had a more successful session during the past week with several birds posing well on some red berries near the hide. Our main target was once again the beautiful Long-tailed Tit, although we also had good views of Coal, Great and Blue Tits too. Nothing rare, but still a great morning. As ever, my thanks to Phil for the invite. Even today with no Buzzard action!! 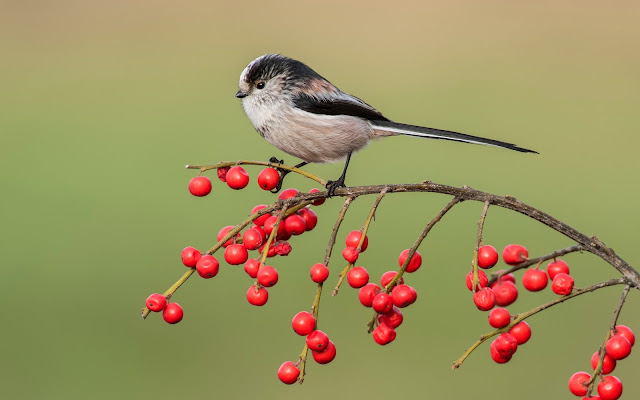 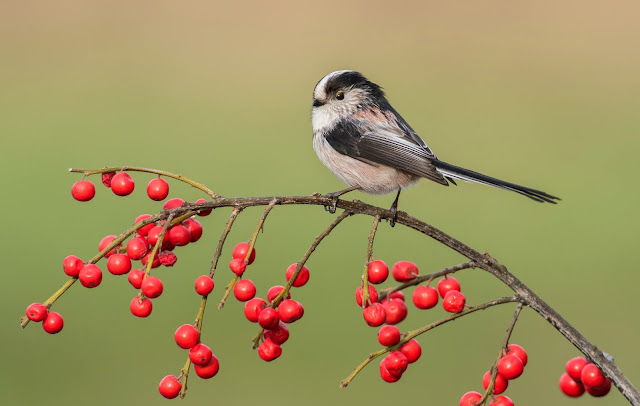 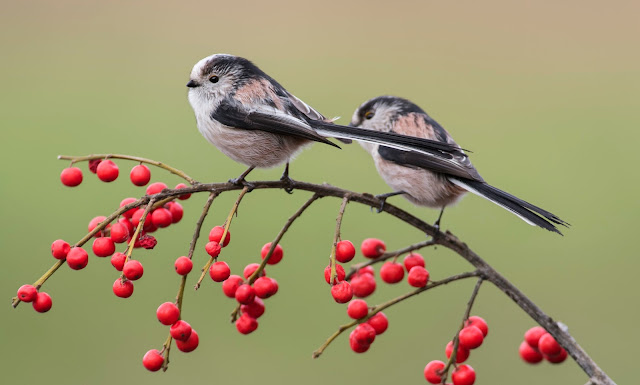 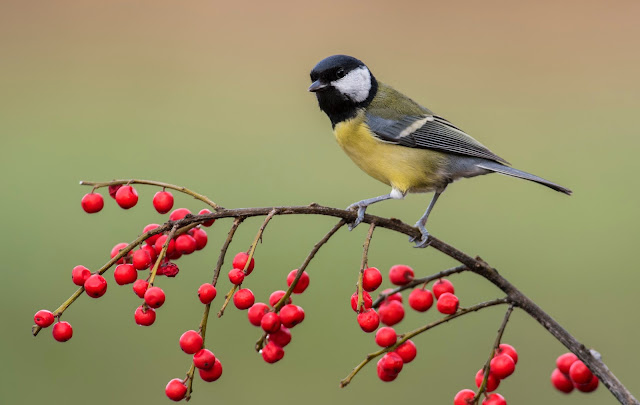 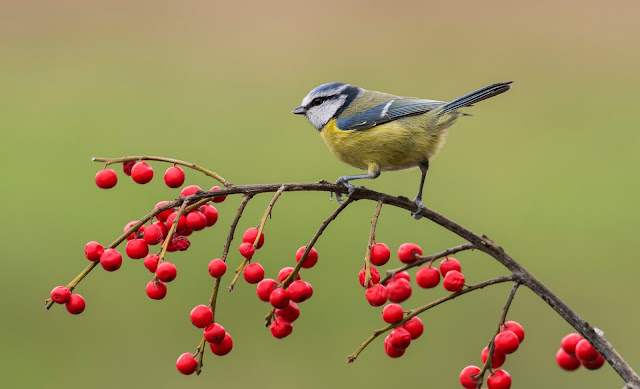