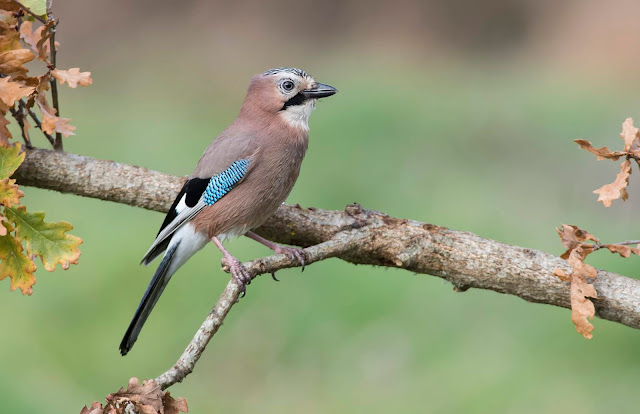 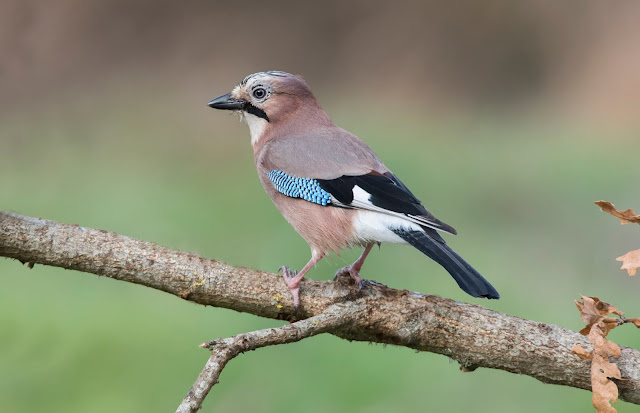 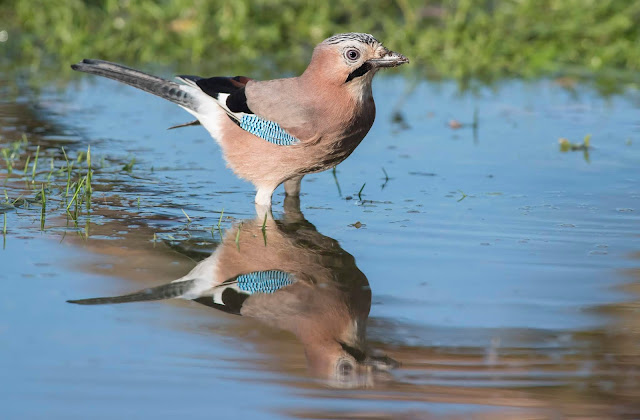 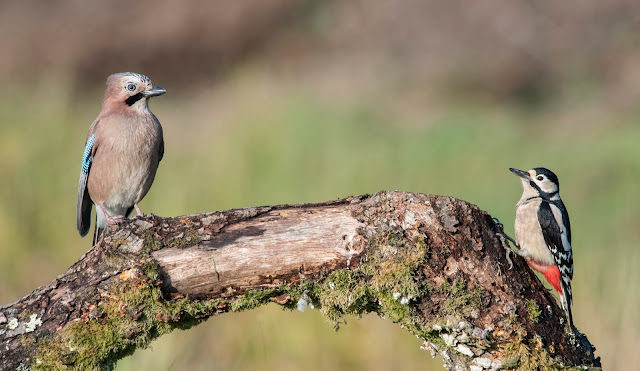 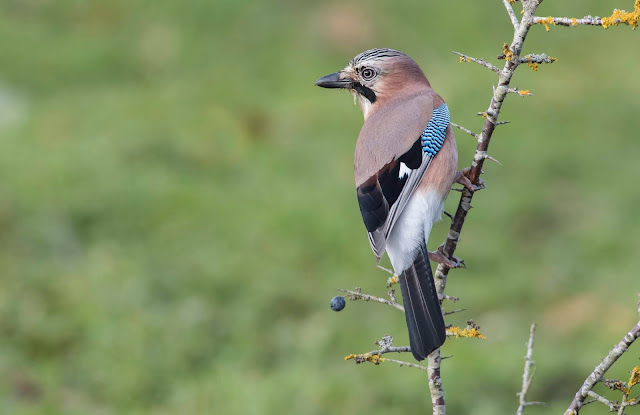 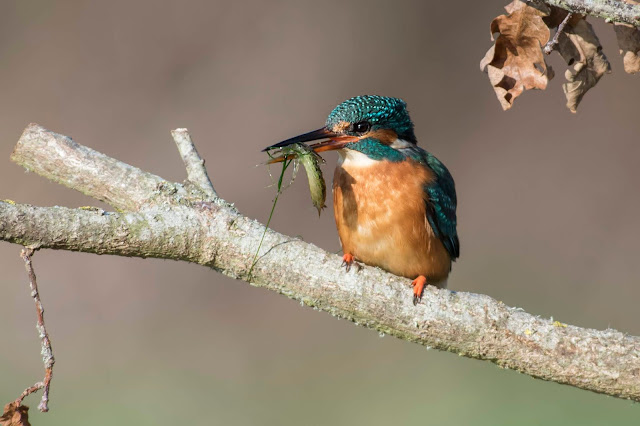 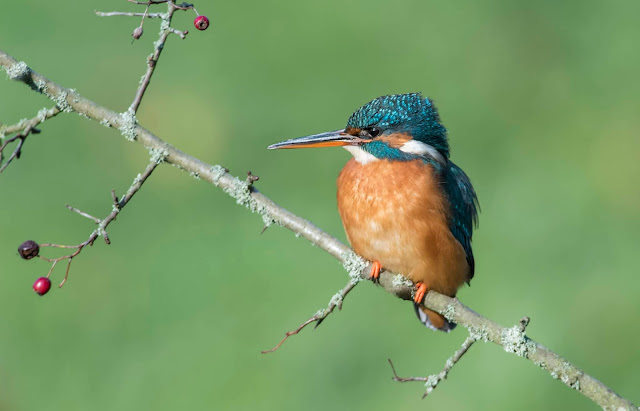 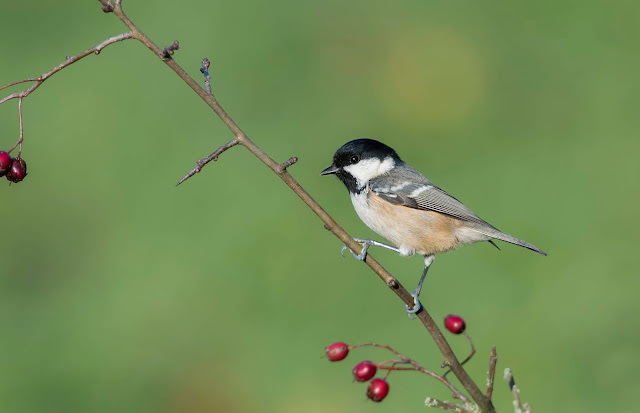 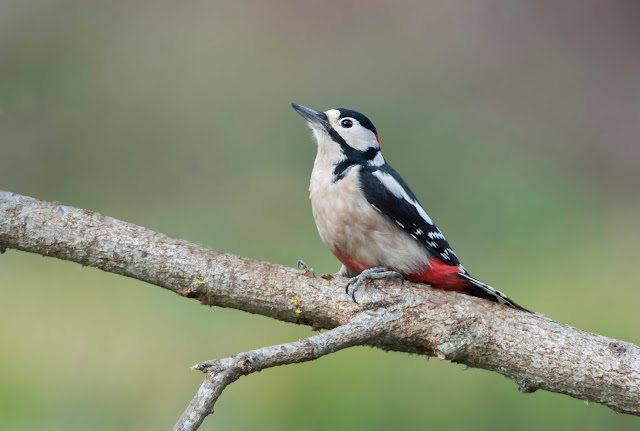 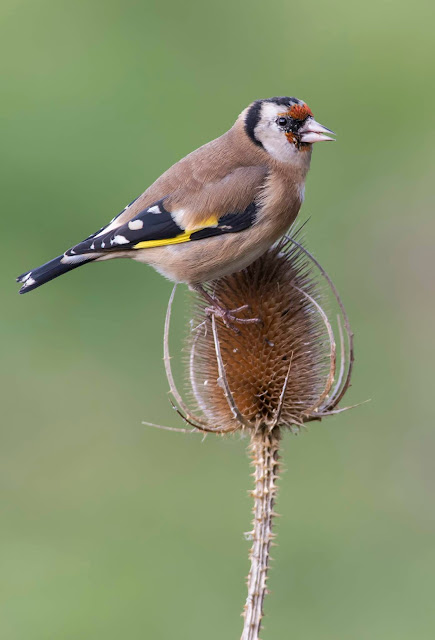 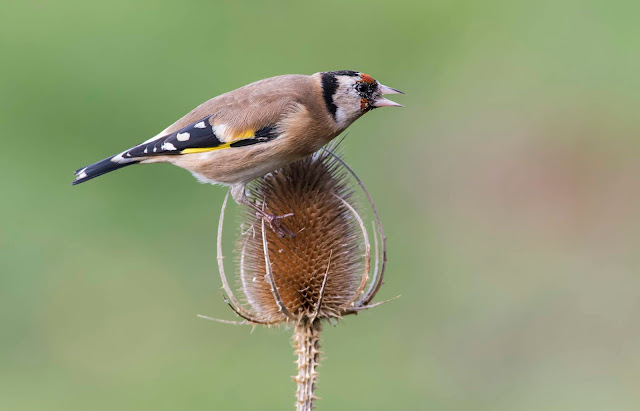 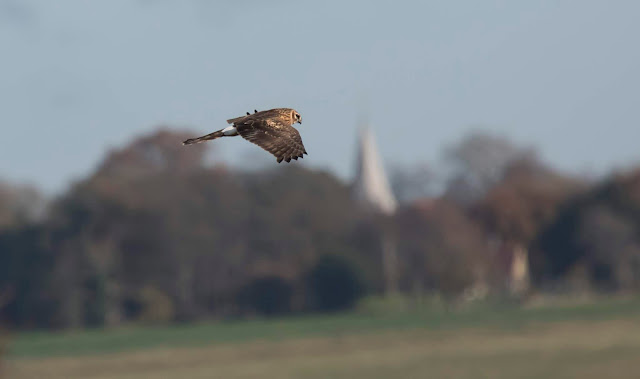 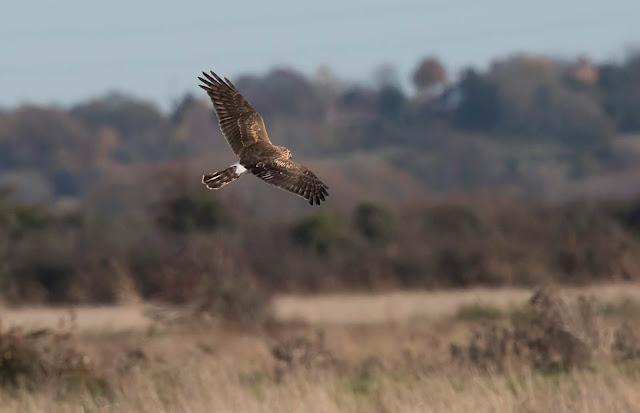 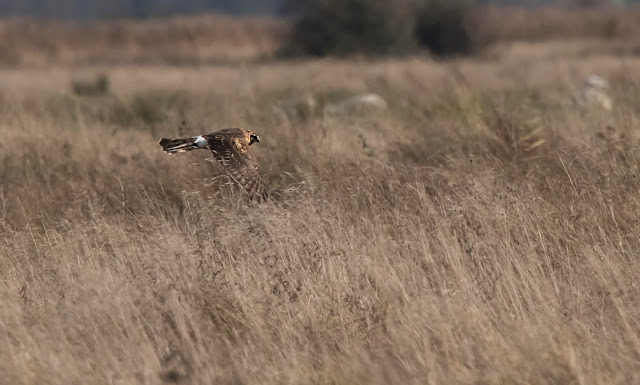 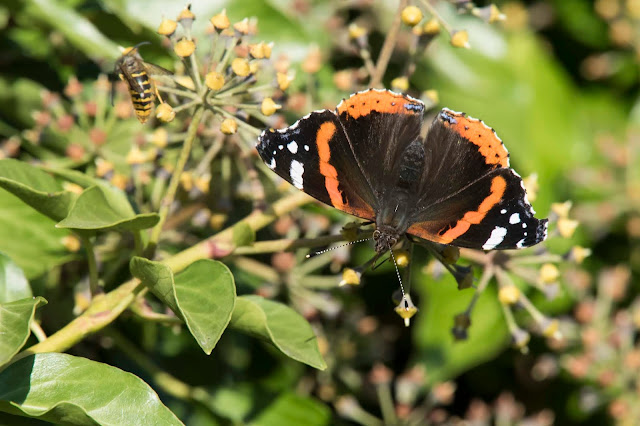 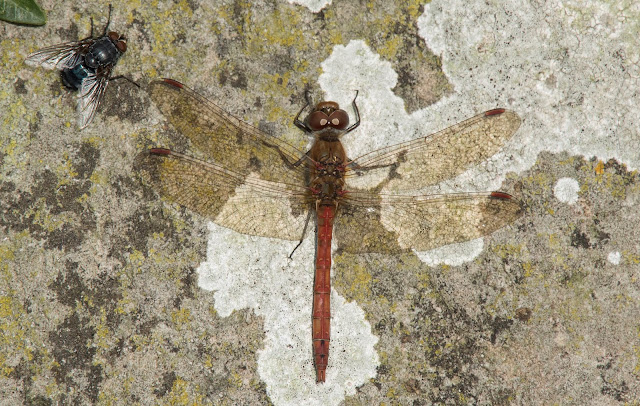 Posted by Bob Eade. at 17:23 2 comments:
Email ThisBlogThis!Share to TwitterShare to FacebookShare to Pinterest

I was cursing this morning as the weather was fabulous and I had to take Pen for a hospital appointment. However, when we got back home Pen was tired and wanted a snooze so she told me to clear off, in a roundabout way!!
I decided to head up to High and Over to see if I could find what would almost certainly be my final Wall Brown of the year.

On the way up there I saw a Red Admiral, followed by several more. This is certainly our most numerous Autumn butterfly. At High and Over a male Common Blue was a surprise, and at the same time a Clouded Yellow flew past.

After checking all but one of my most regular Wall Brown spots I was on the point of giving up, when I suddenly spotted a female Wall Brown which appeared to be looking for places to lay its final eggs. In between the short flights it settled in sunny spots to keep warm. 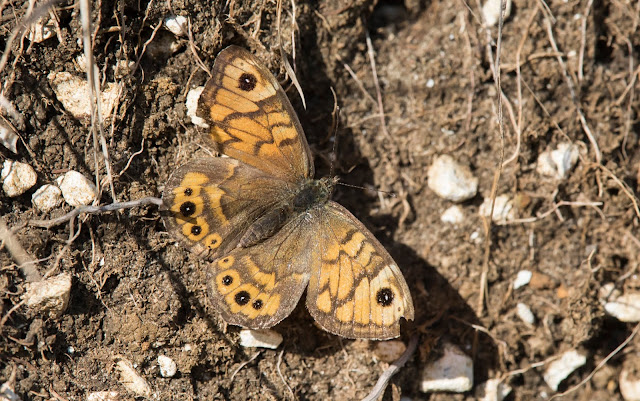 All the way around the walk Common Darters were very evident. Although they are now well past their best it does brighten up the day seeing these acrobatic insects. 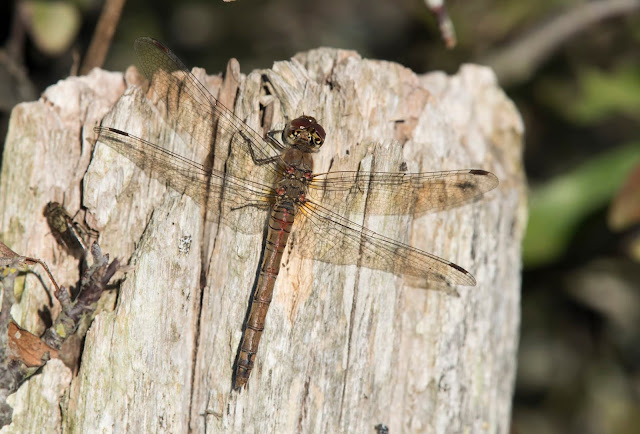 Towards the end of the walk I had one final check in a sunny spot where Wall Brown were seen in numbers earlier in the year. Although I didn't see any Wall Brown my eye was caught by some Wasp Spider egg sacs in the gorse. 2 were right next to each other and almost looked like Christmas decorations. These sacs are normally deep in the grass and low down, so it was good to find these that were more easily photographed. 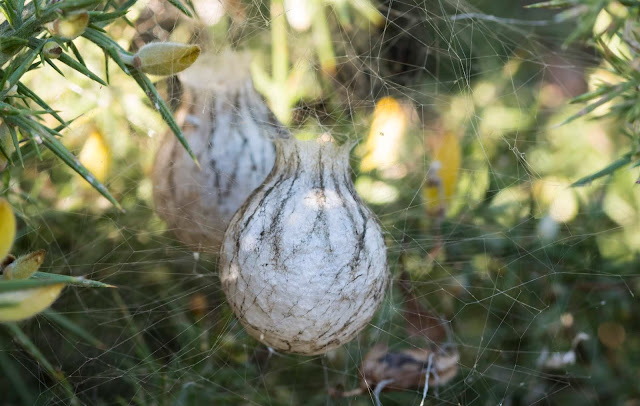 With the Wall Brown being spotted it means that the 3rd brood lasted a day over 8 weeks, and if any more are spotted this could be extended further!! It was also good to see one in November.