Having missed the Ashdown Shrike a couple of times I thought it was worth a longer trip to Iping Common as it seems to be a more reliable bird.
Just after arriving we were watching a Dartford Warbler when I saw the Shrike at distance flying across the valley. It was then another 3 hours before it was seen again. This time it flew from tree to tree sitting at the top all the time but always at some distance!! 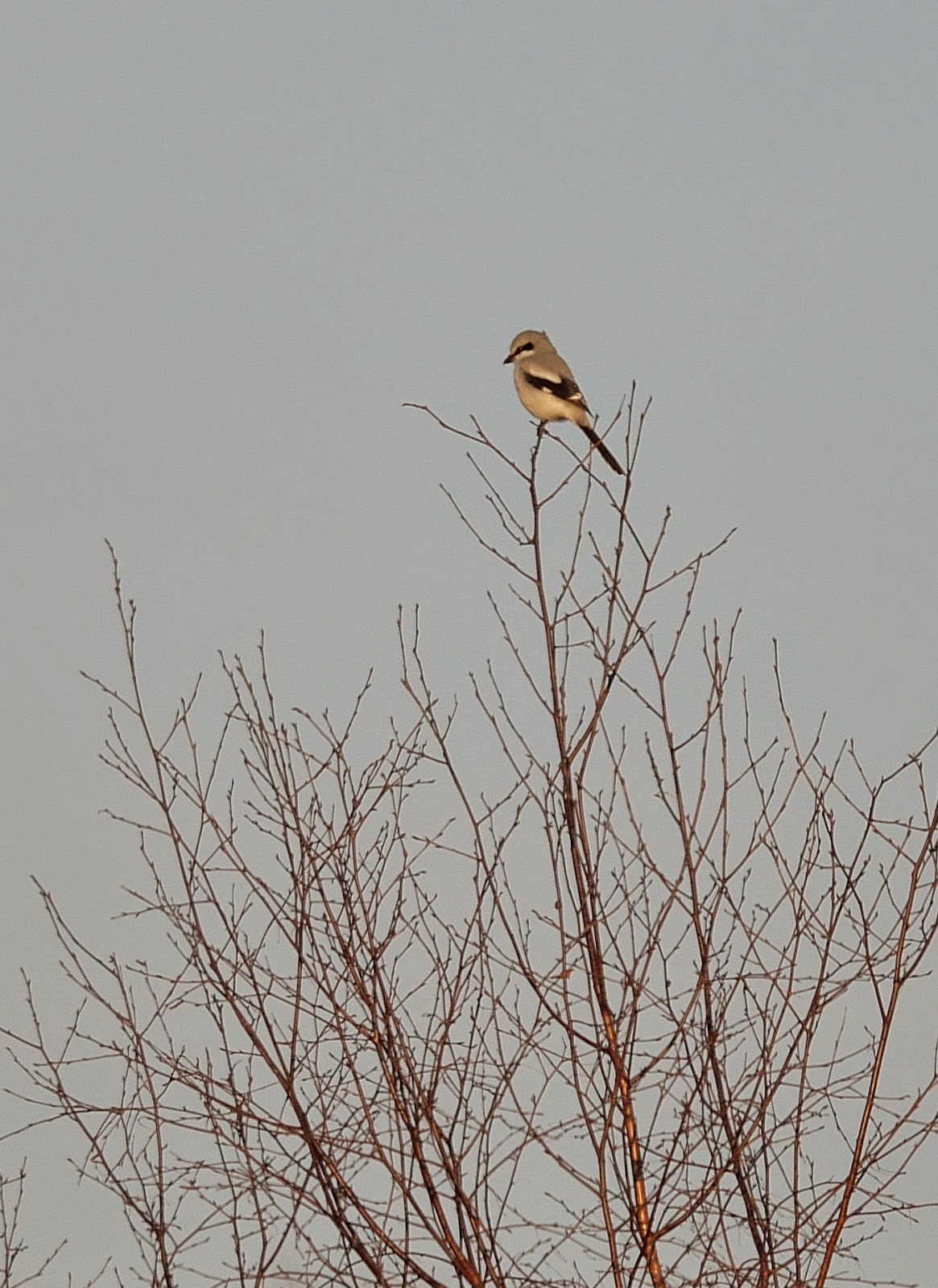 Today I had a walk around Tide Mills after the sun had become more elusive again. Not a lot seen apart from the usual Redshank and some Dunlin. 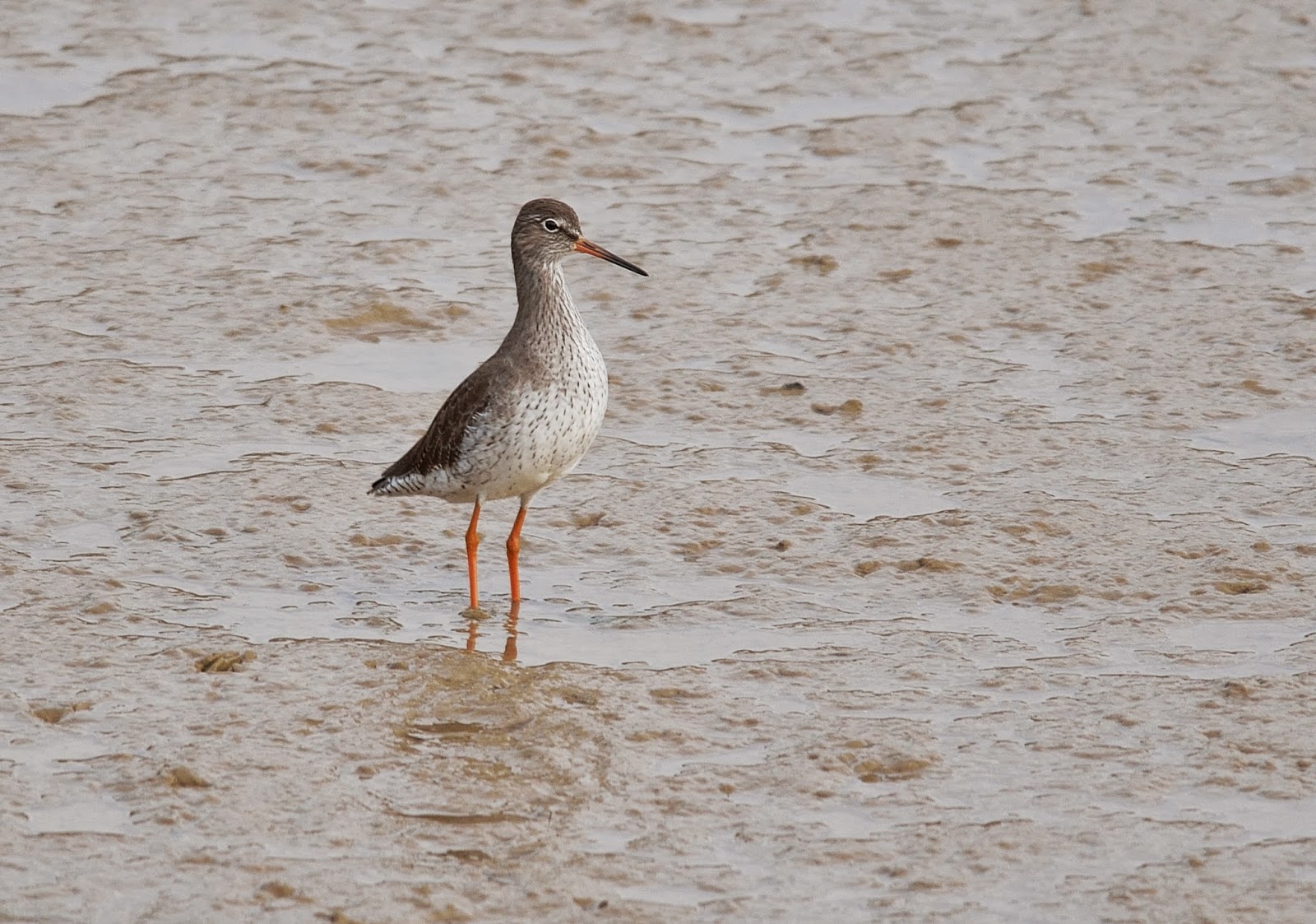 Posted by Bob Eade. at 16:11 No comments:
Email ThisBlogThis!Share to TwitterShare to FacebookShare to Pinterest

Well, partly on the beach!! It is an excuse though to have a great Neil Young album title.
On Christmas Eve I had yet another go at getting some pictures of Redshank at Tide Mills and yet again I failed. However, there were some wonderful Purple Sandpiper on the pier as well as a small group of Turnstone 'on the beach'. 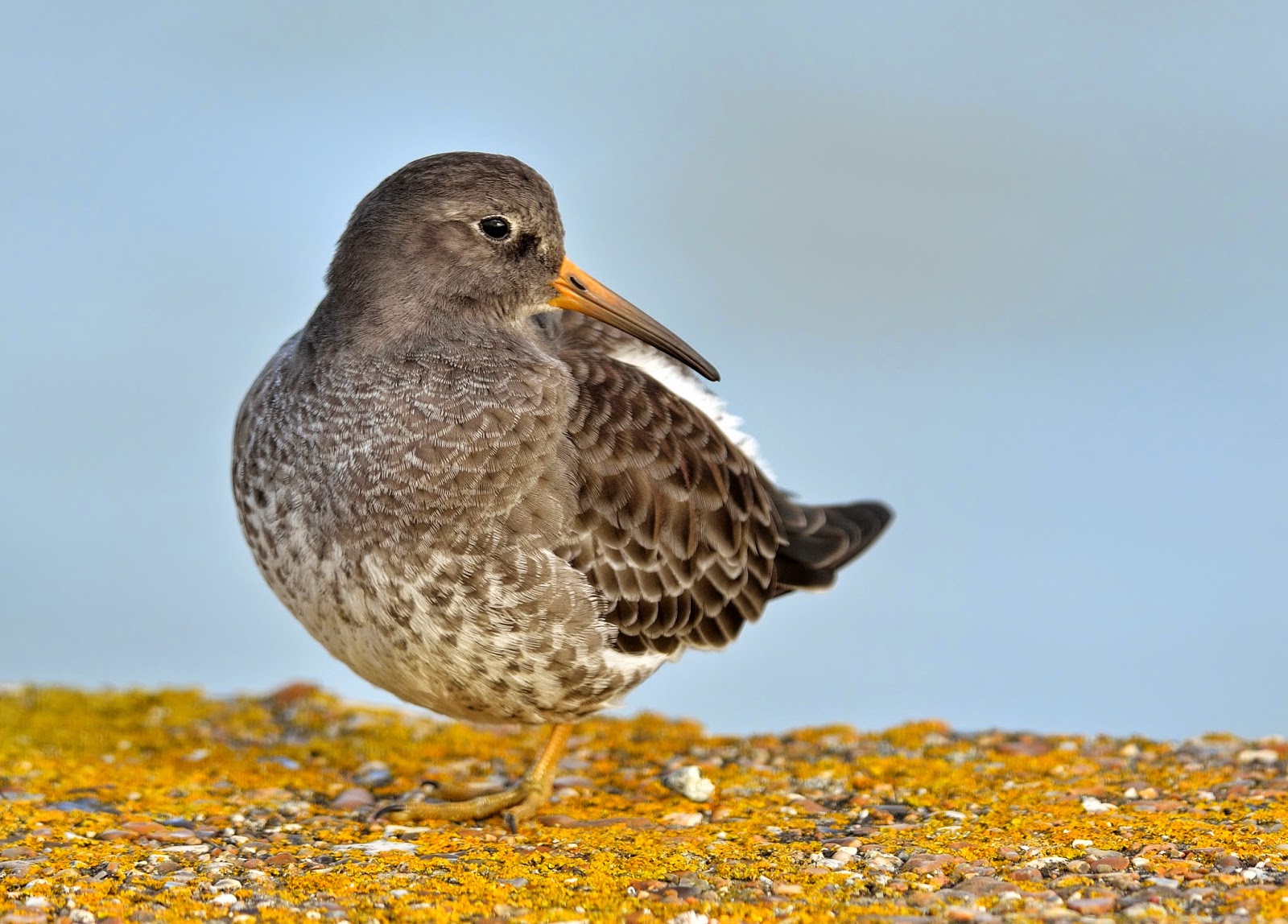 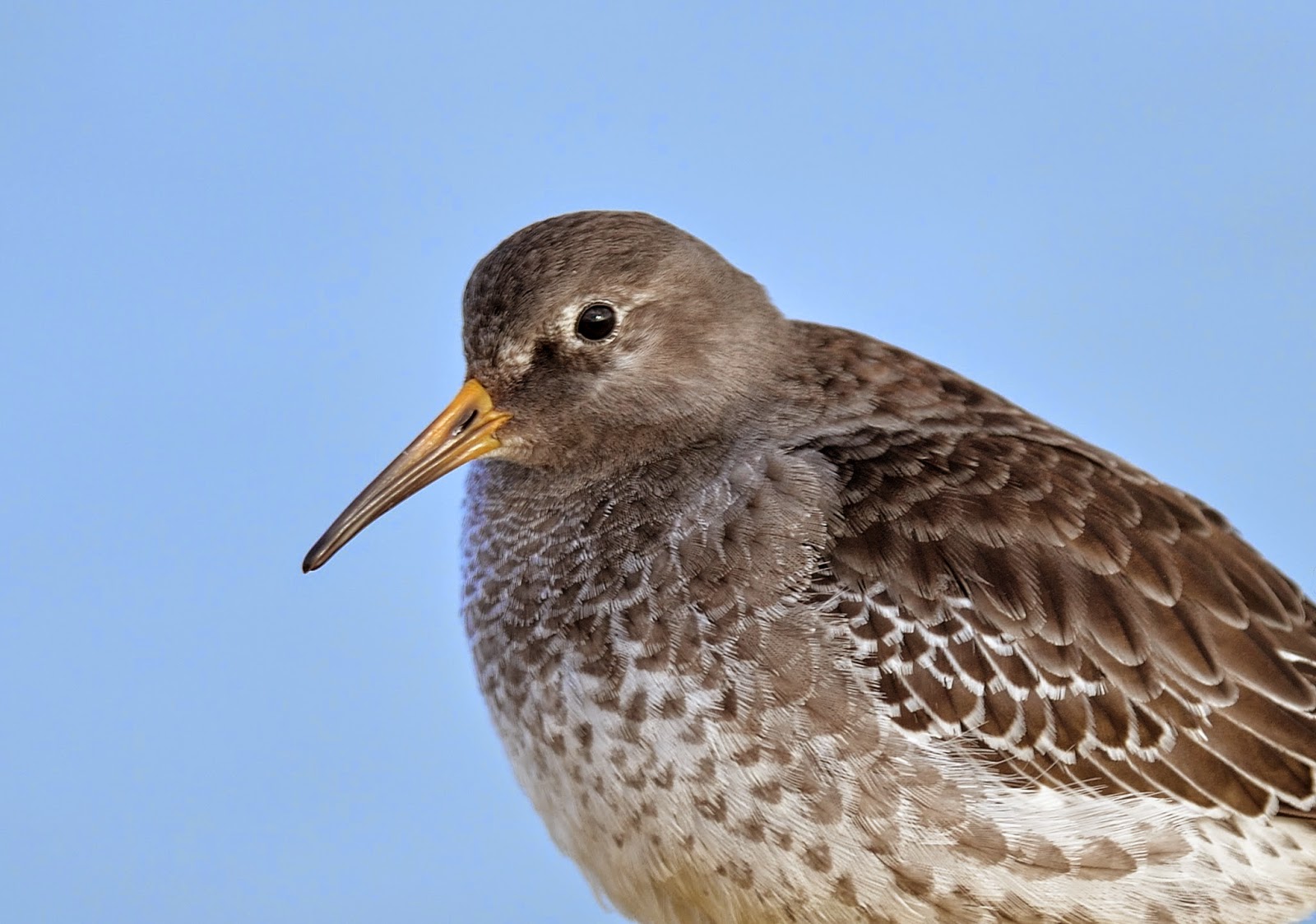 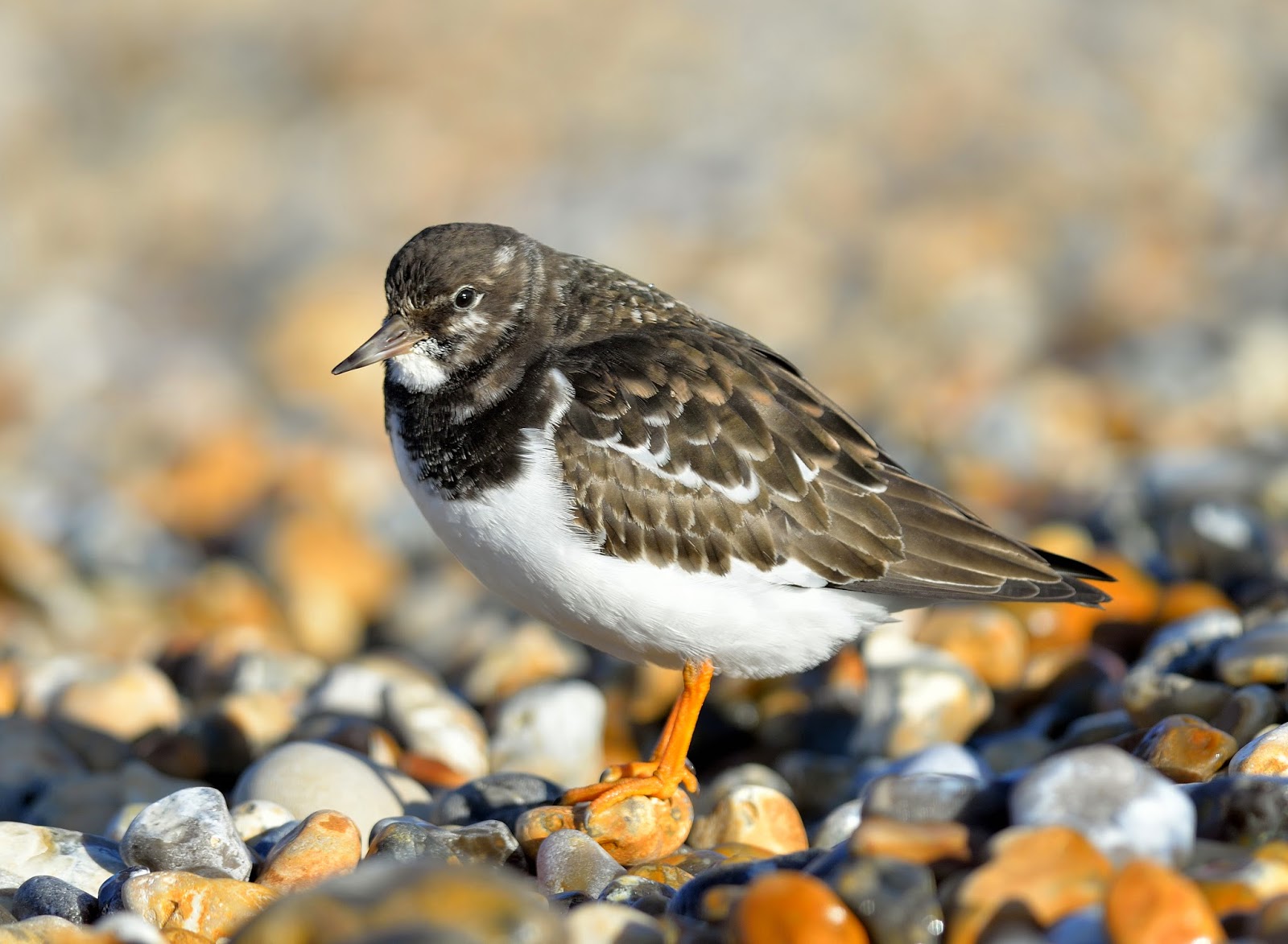 As mentioned earlier I am loading some of my better pictures over the last few years on Flickr. You can hopefully find these at https://www.flickr.com/photos/128888346@N02/

Posted by Bob Eade. at 13:11 No comments:
Email ThisBlogThis!Share to TwitterShare to FacebookShare to Pinterest

With a sunny but breezy day it was another attempt at the Stonechat. It was good seeing where the breeze was ruffling up the feathers. Two beautiful birds that posed so well for us. 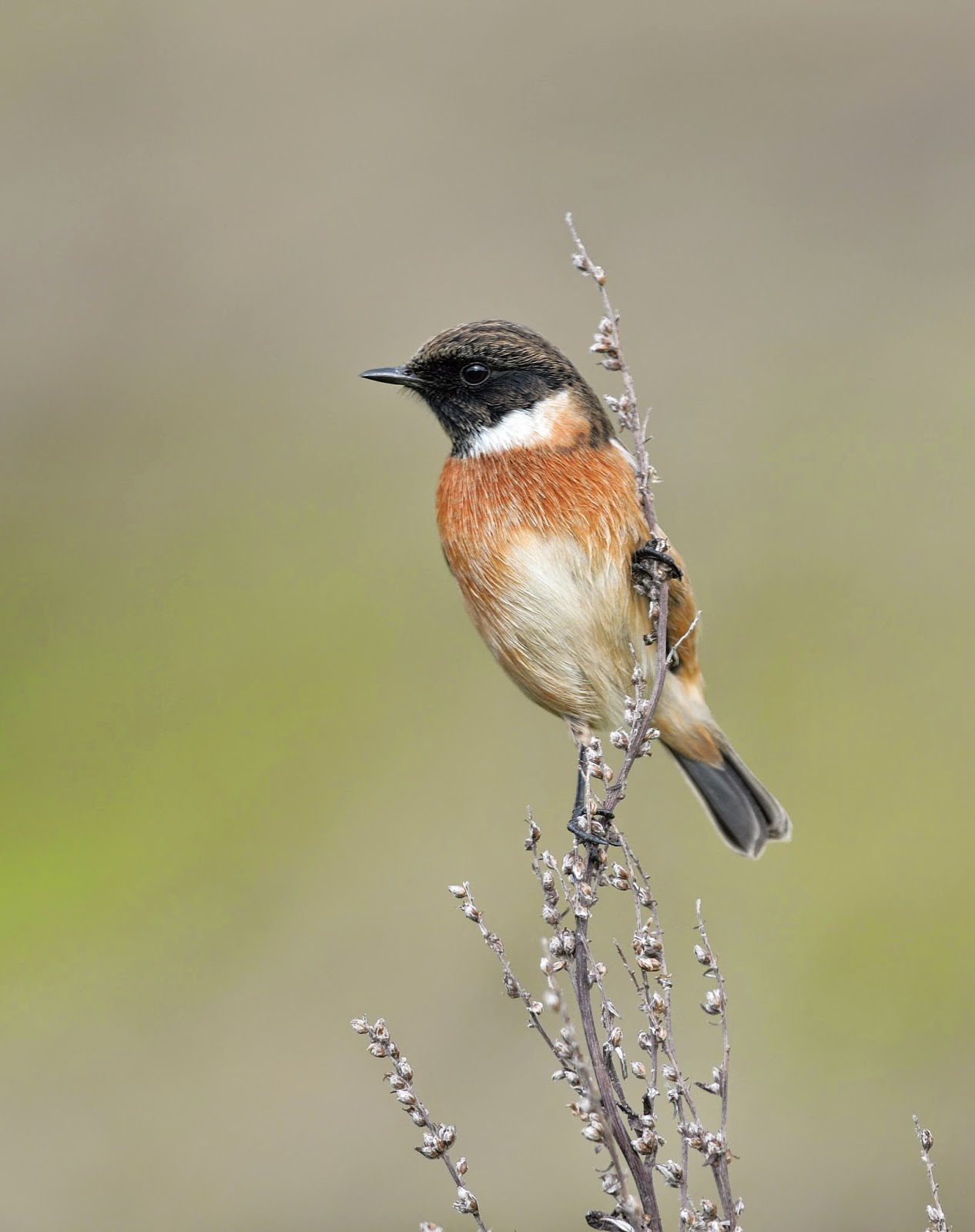 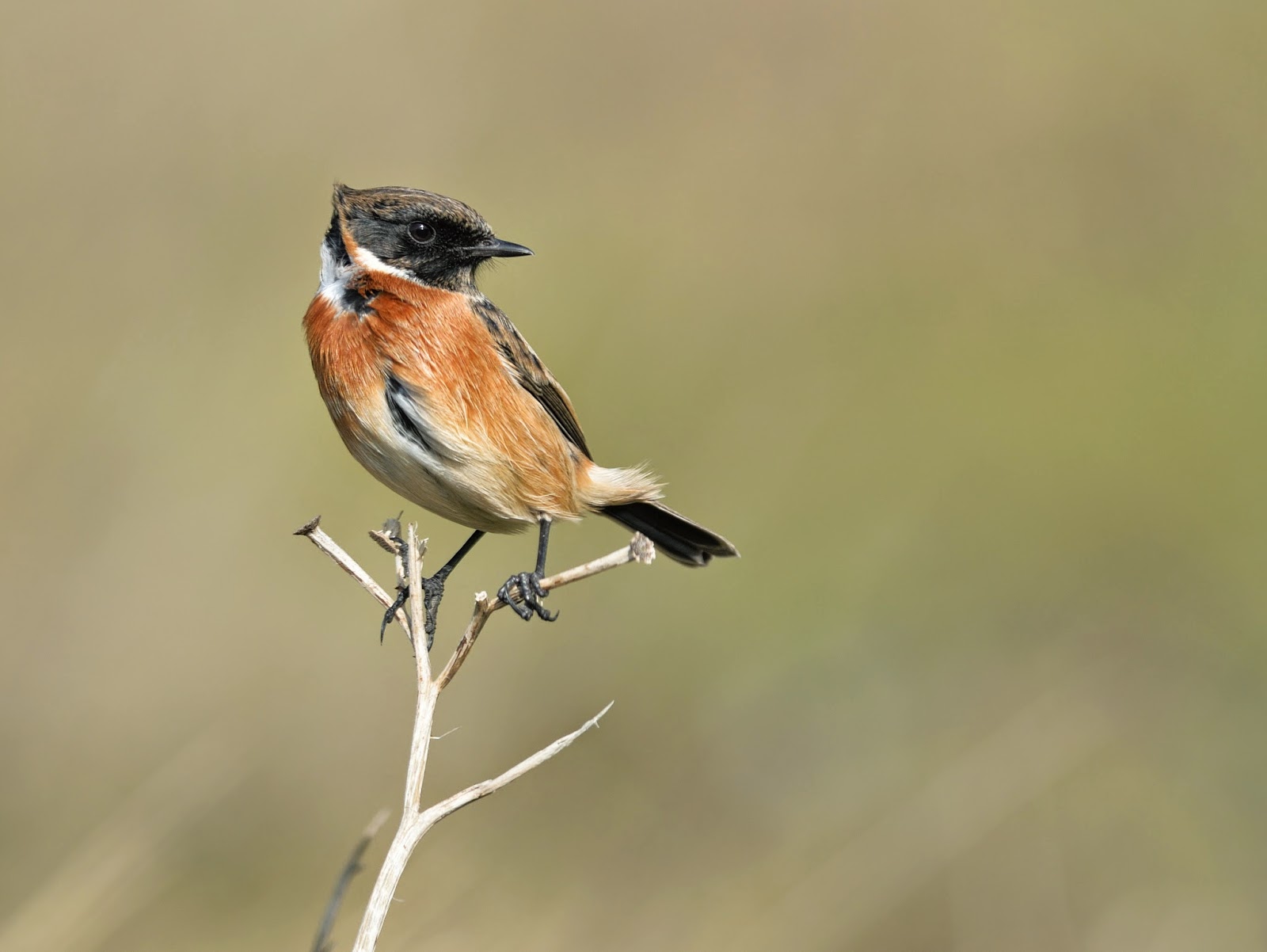 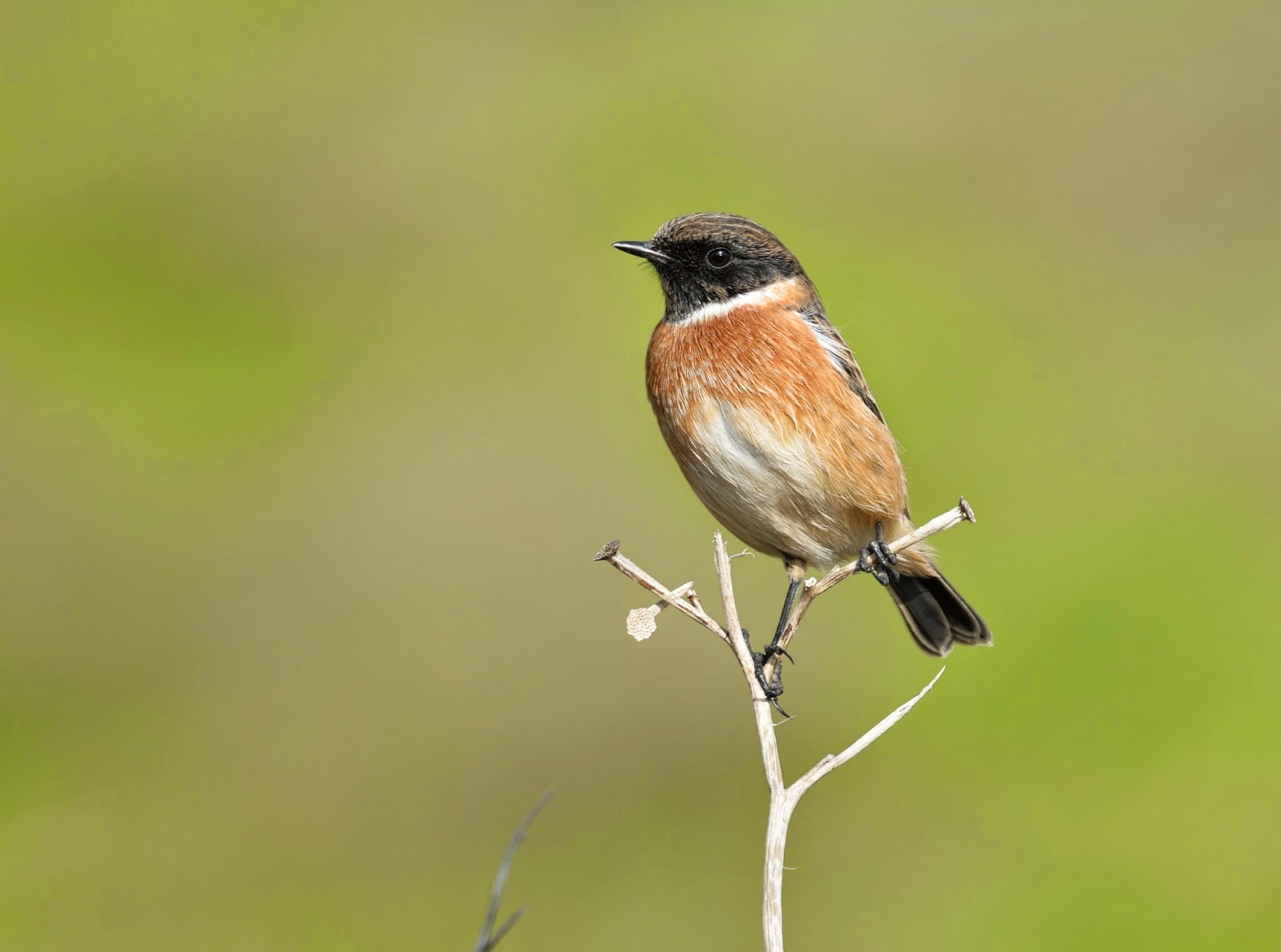 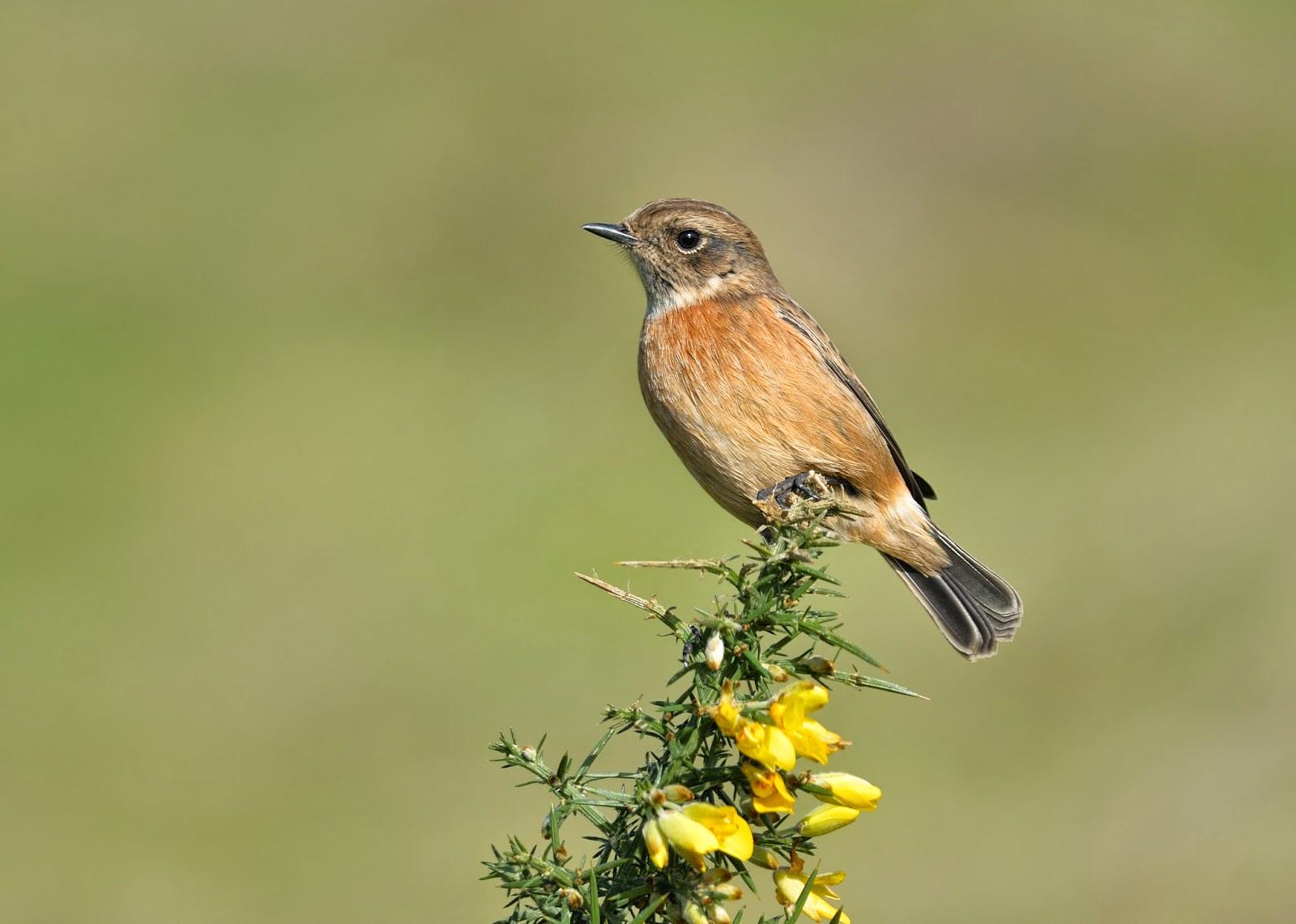 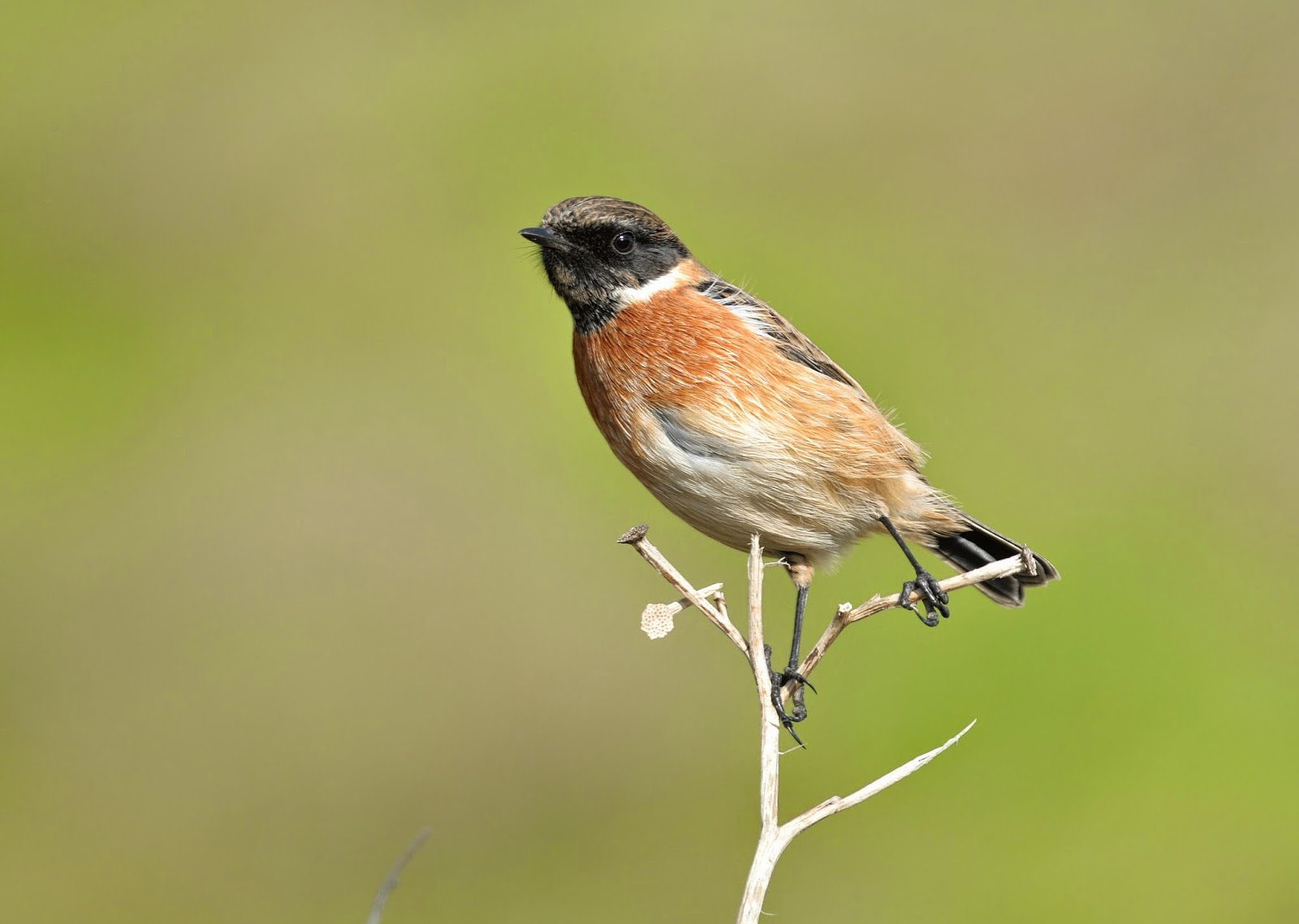 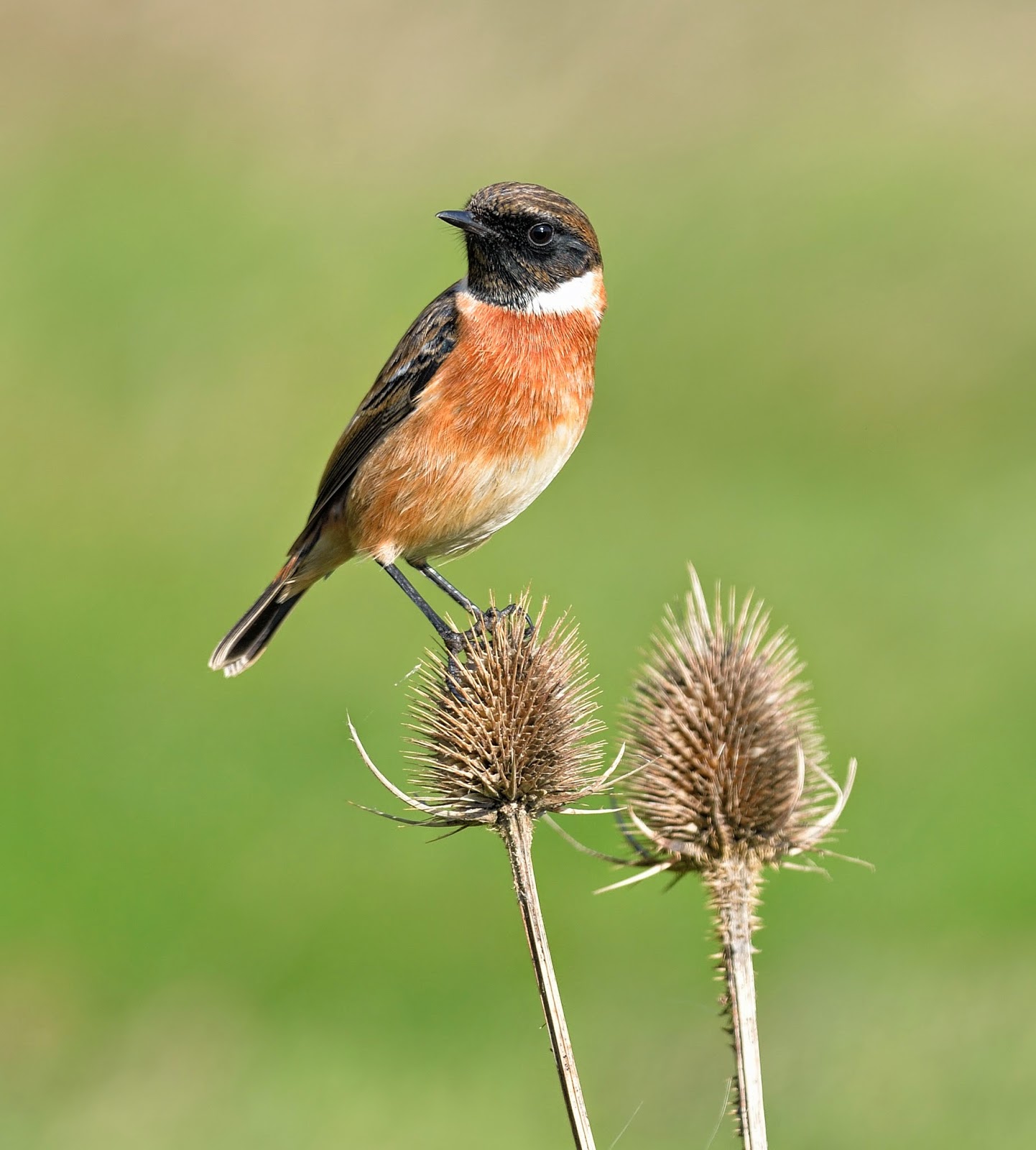 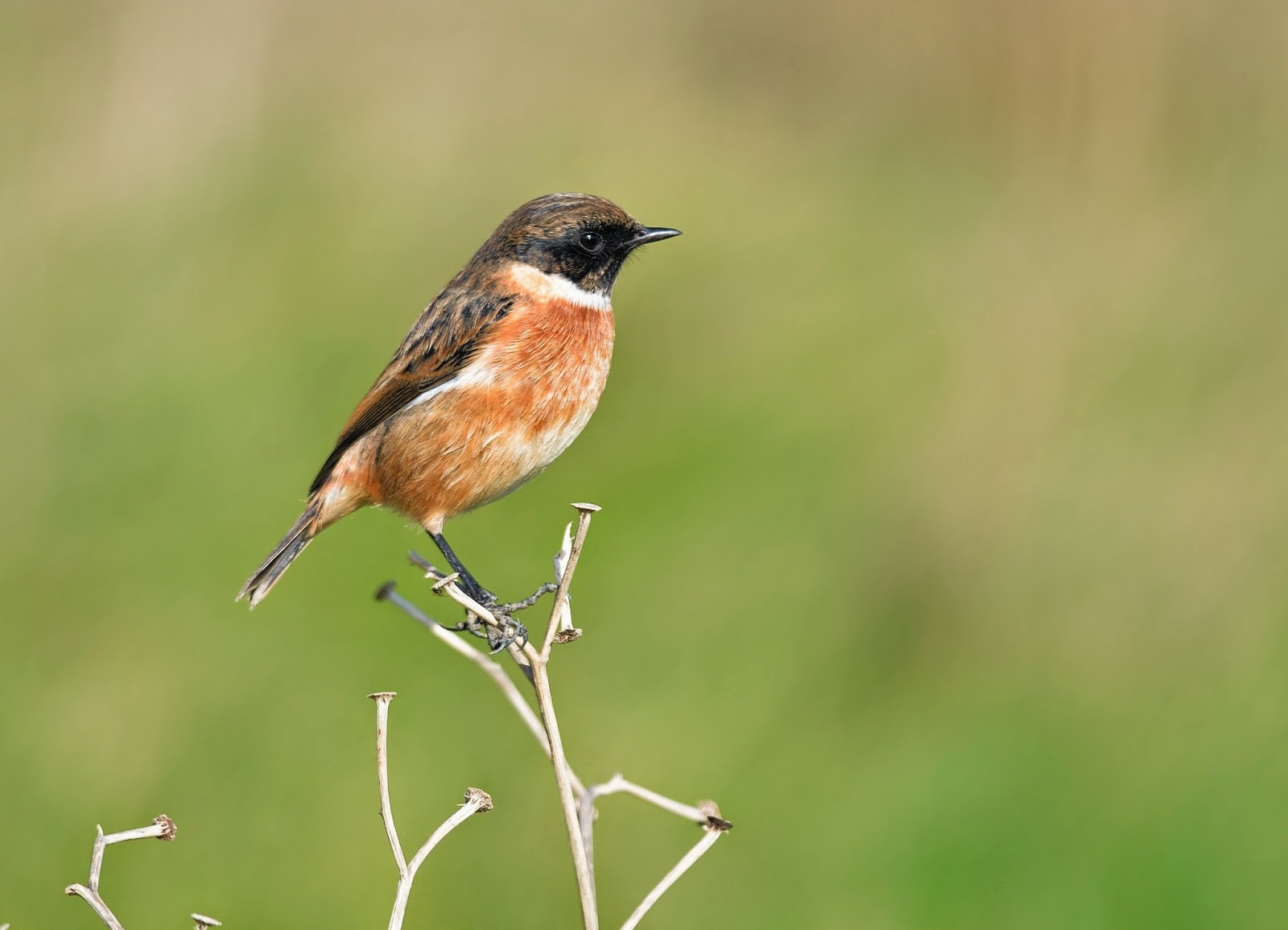 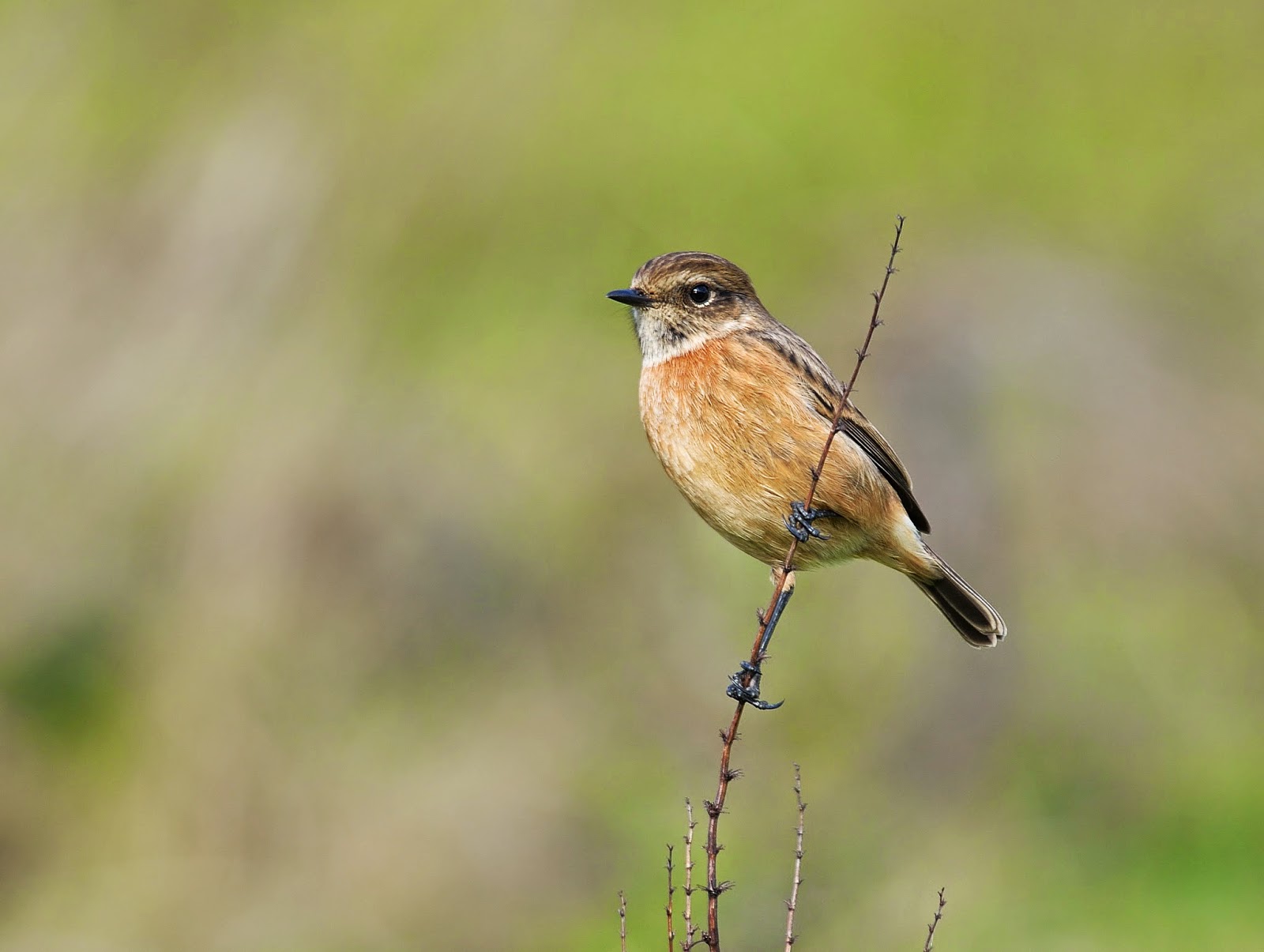 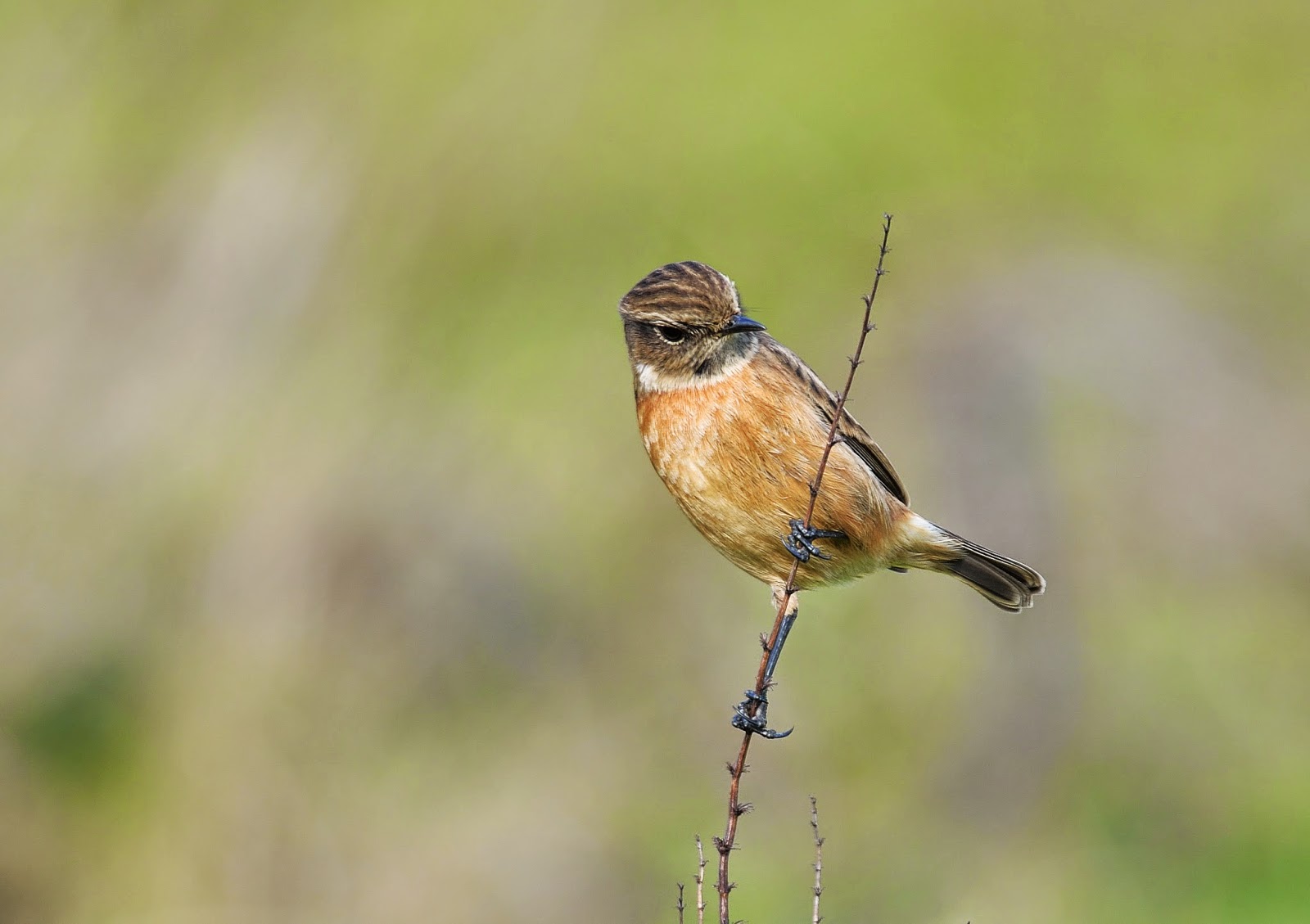 Posted by Bob Eade. at 18:21 No comments:
Email ThisBlogThis!Share to TwitterShare to FacebookShare to Pinterest

With the sun shining this morning I had another attempt at the Fulmars at Newhaven. I like to think that todays photos are an improvement from those I was able to get on Saturday. A good size flock of Rock Pipits were seen as well as a couple of Raven. 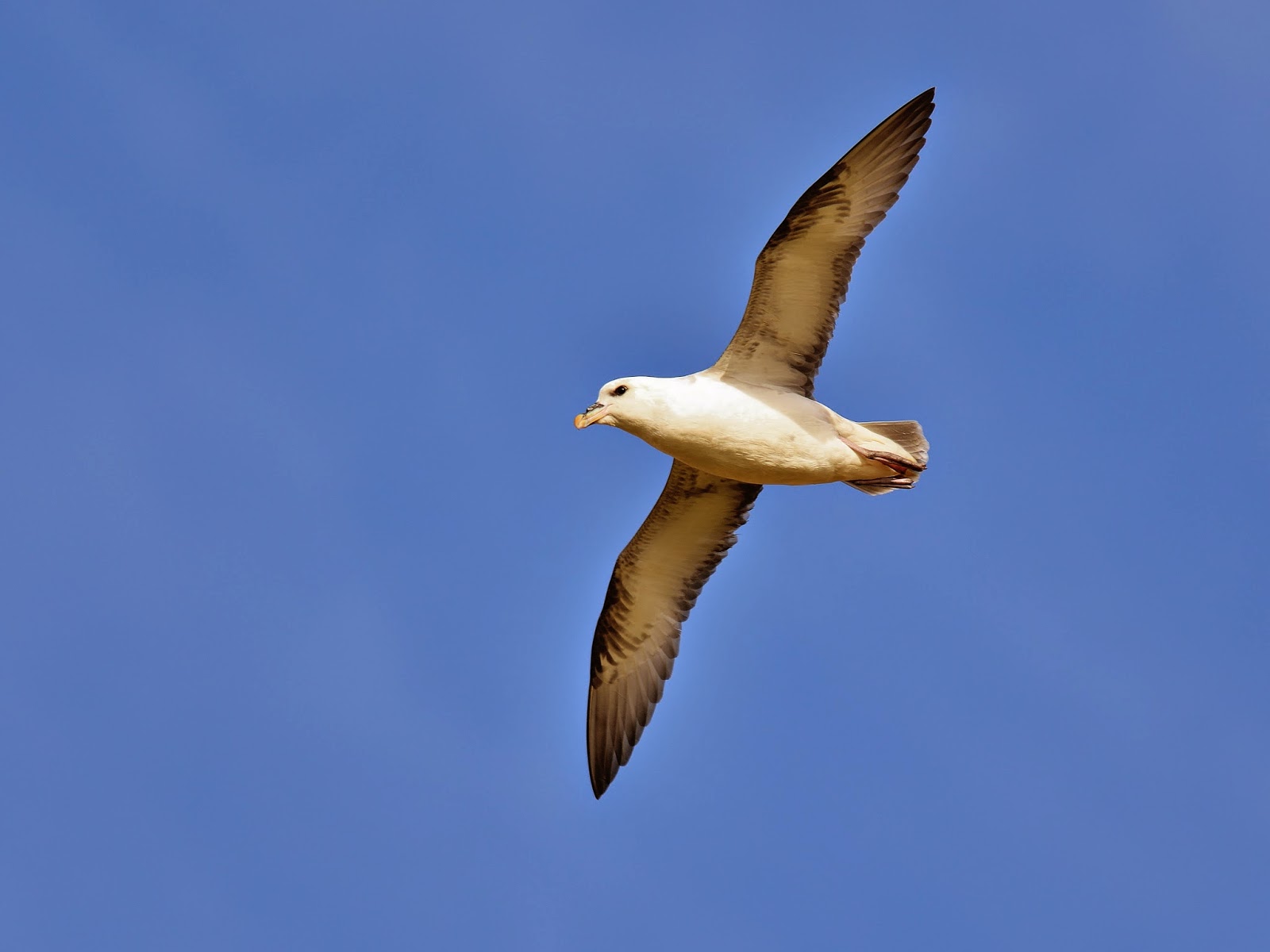 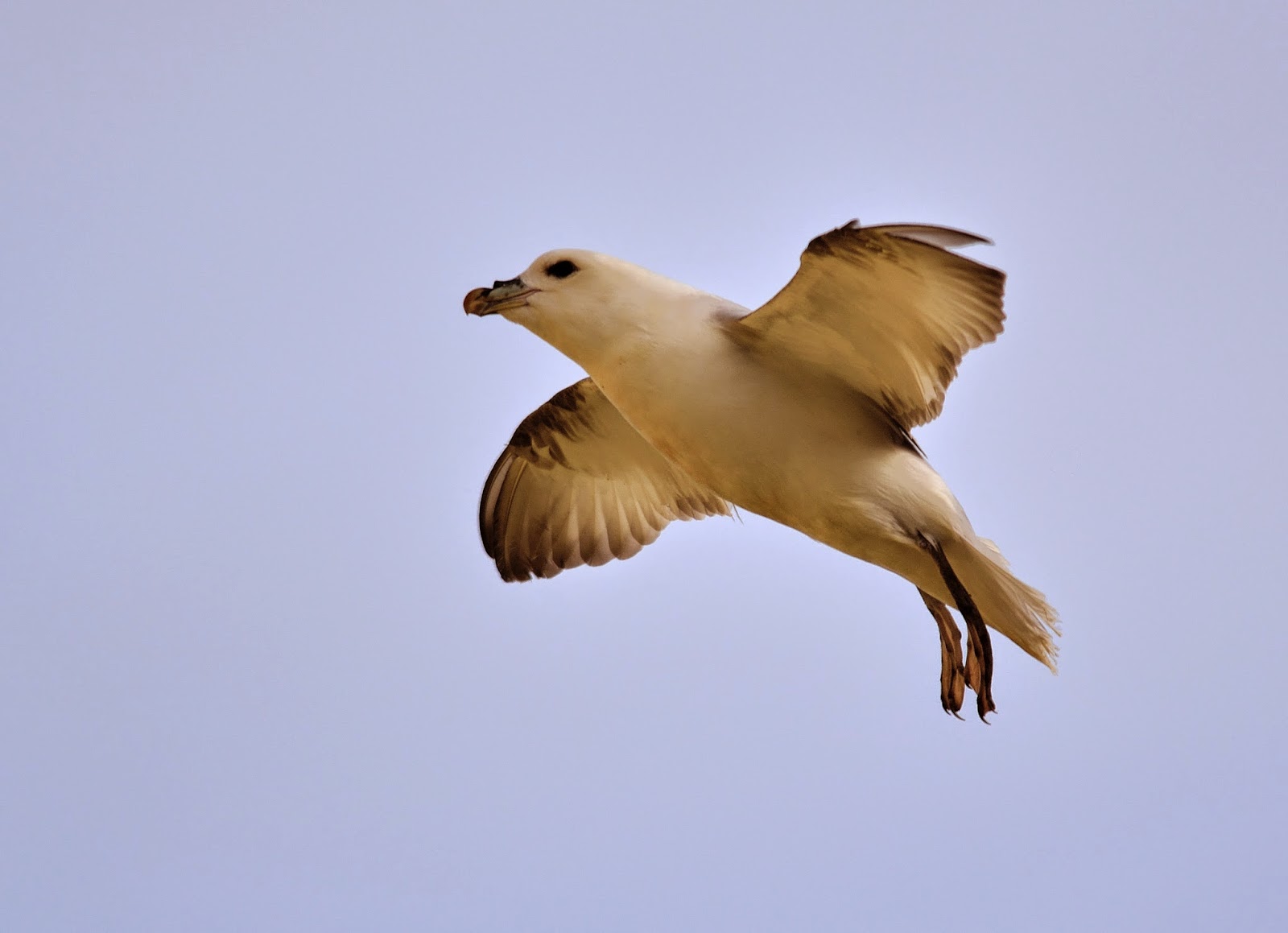 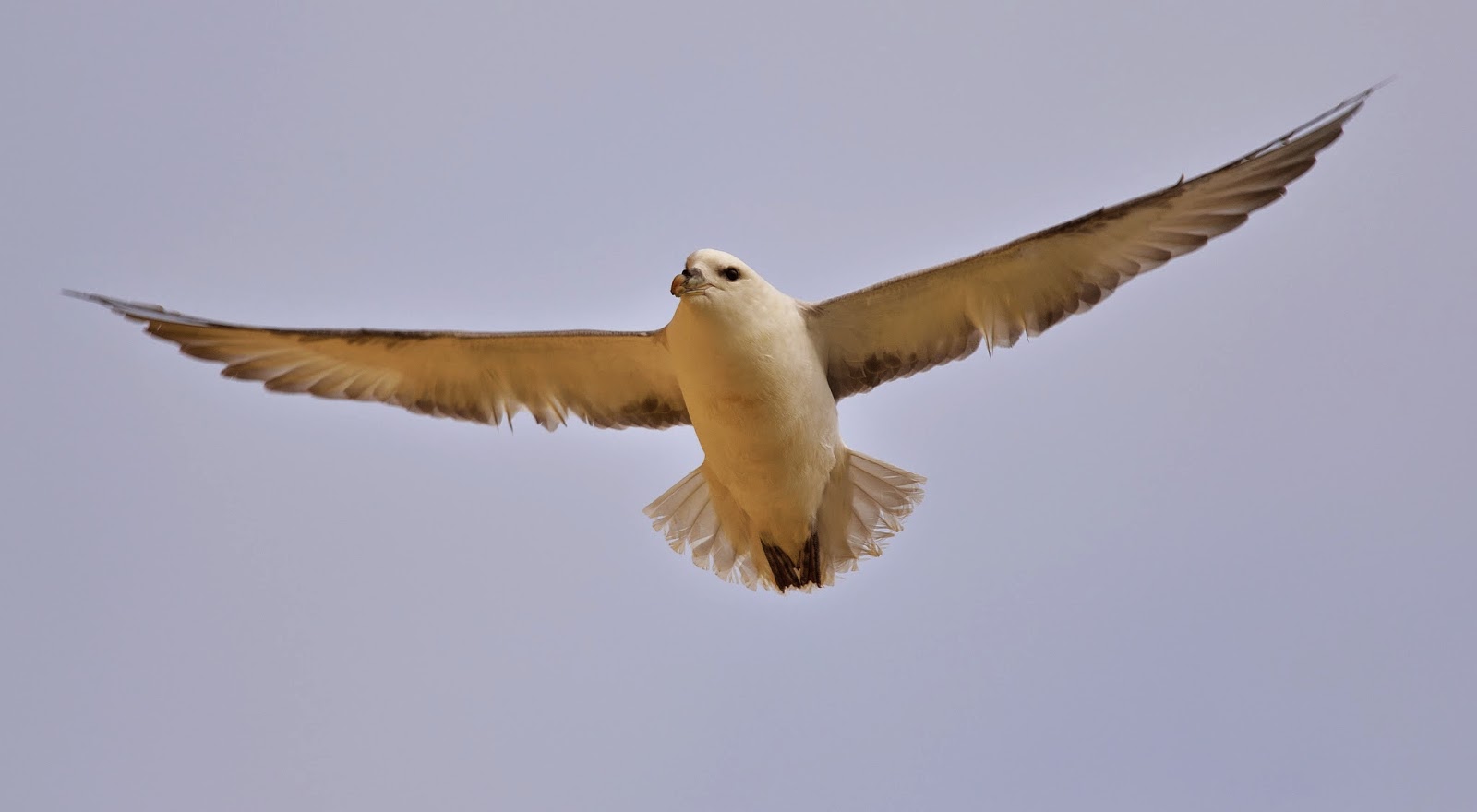 Posted by Bob Eade. at 21:04 No comments:
Email ThisBlogThis!Share to TwitterShare to FacebookShare to Pinterest

Since gaining a 1.4x converter the weather has been horrible when I've been able to try it. That is until yesterday when the sun was out all day and the wind was very slight. A few attempts at the Fulmars turned out to be a worthwhile test for both the quality and the speed of focussing.
An earlier shot of a Robin as well here which was my first shot with this combination, although the light was very poor for this one. 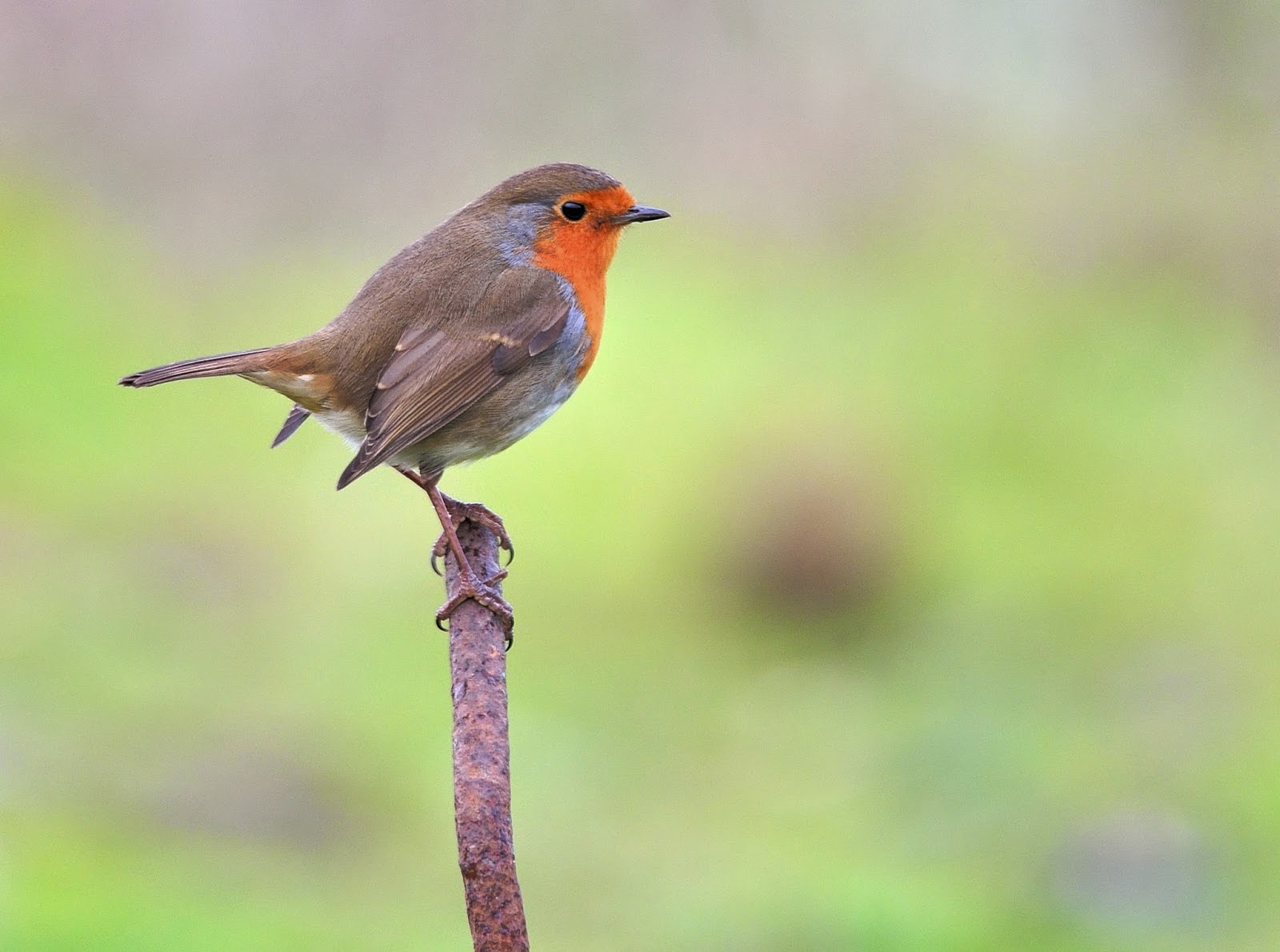 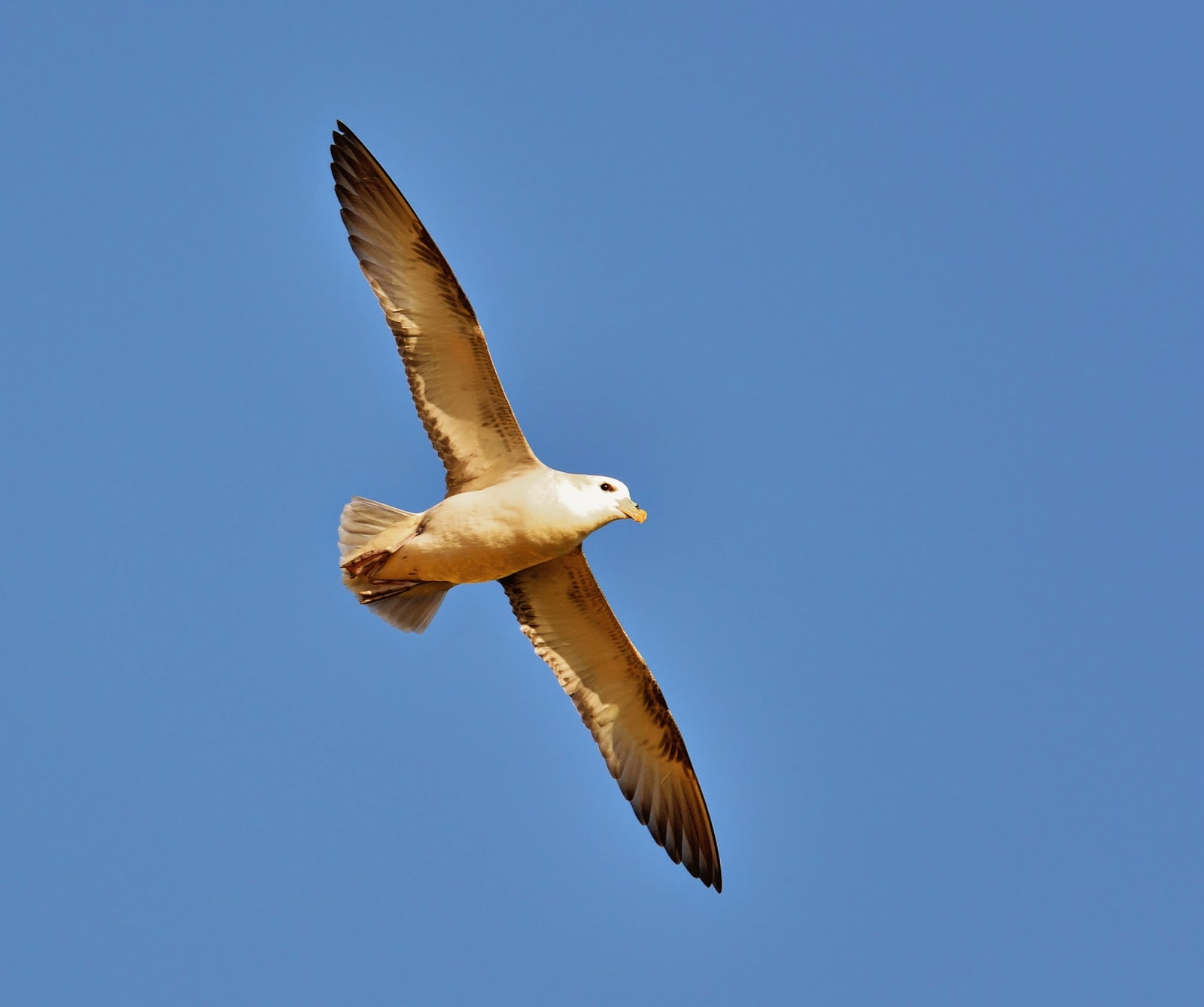 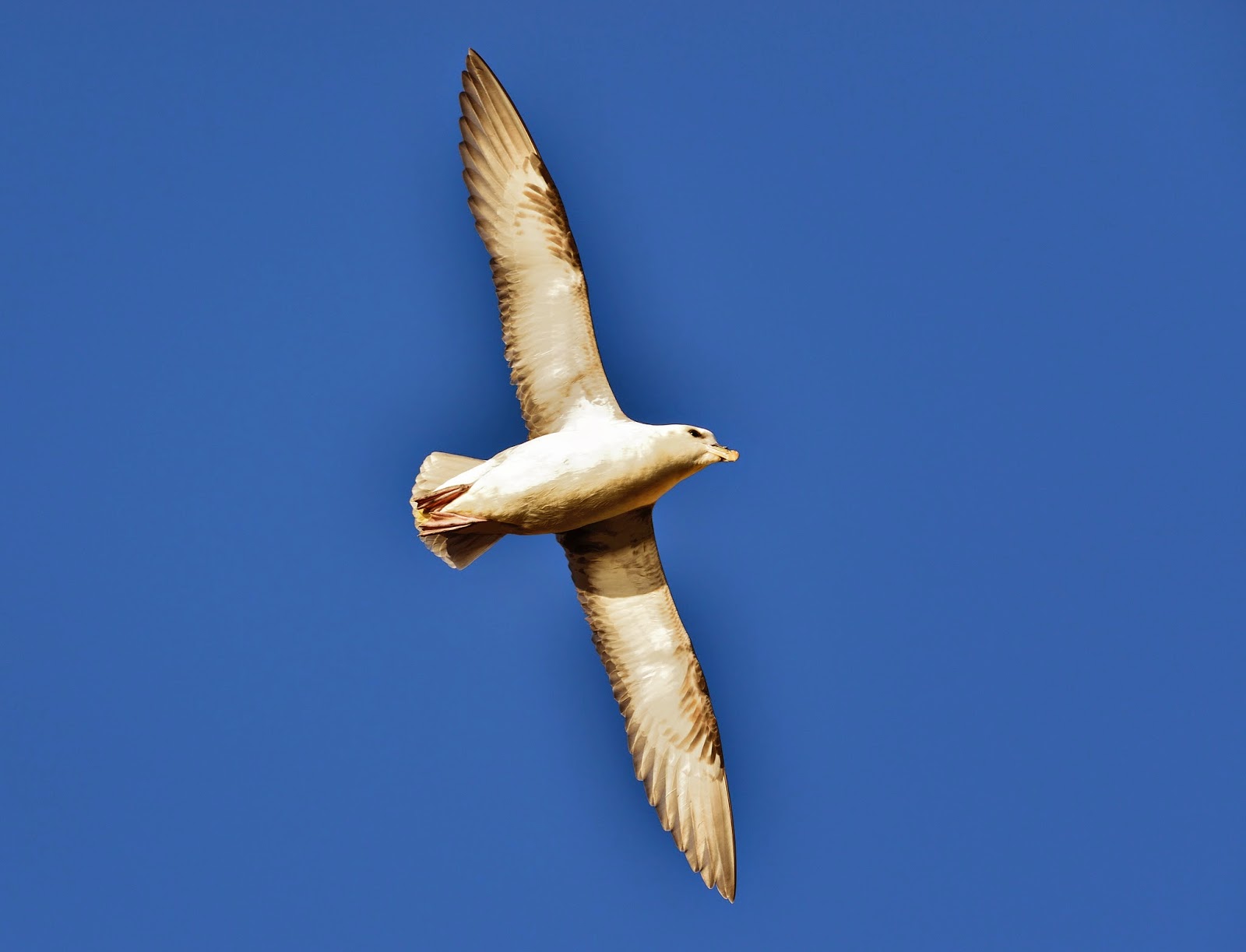 Fulmar along the Cliffs.

Posted by Bob Eade. at 13:22 No comments:
Email ThisBlogThis!Share to TwitterShare to FacebookShare to Pinterest

A last minute decision today took myself and Pete back up The Burgh to watch the Short-eared Owls again. It was decided that it was too smoky from the Newhaven factory fire for Tide Mills!!
It was quite a bit quieter at The Burgh today with only a few Red Kites flying. This was until I saw an owl in the distance. Looking through the binoculars I saw it was 3 owls together, I then panned a little left to see more, then even further left and there were yet more. In total there were 12 Short-eared Owls flying together. Unfortunately after they had drifted out of sight there was only one more brief sighting of an owl. This was surprising with so many about. Perhaps they have found a different area to hunt. We waited until it was nearly dark to no avail, other watchers also had a disappointing evening with only one distant singleton seen. The Red Kites did improve in numbers late in the afternoon but were still well down on last week. 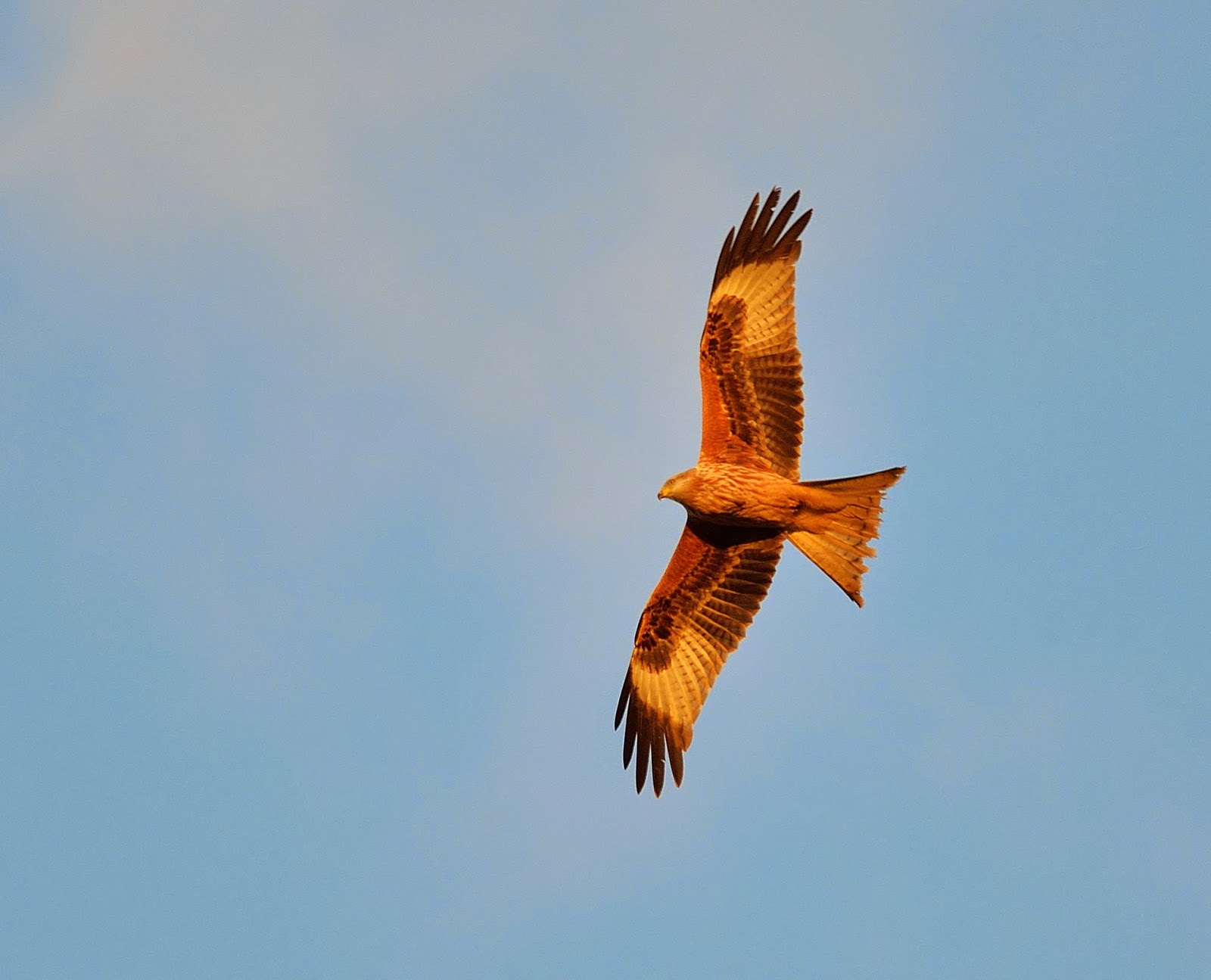