This year the number of butterflies was quite amazing in Fuerteventura with so many Painted Ladies migrating through whilst we were there. It was just a steady stream of them crossing the roads wherever we went, all heading in the same direction as their navigational impulse sent them south. There must have been millions of them on the island.

With much greener conditions than last year there were also many more of all the expected species as well as some that we were not expecting. Some we managed to photograph, but the Fuerteventura Green-striped White eluded the cameras unfortunately. However, around the Hotel grounds many Greenish Black-tips were a surprisingly showy and late afternoon I set out to find them going to roost. 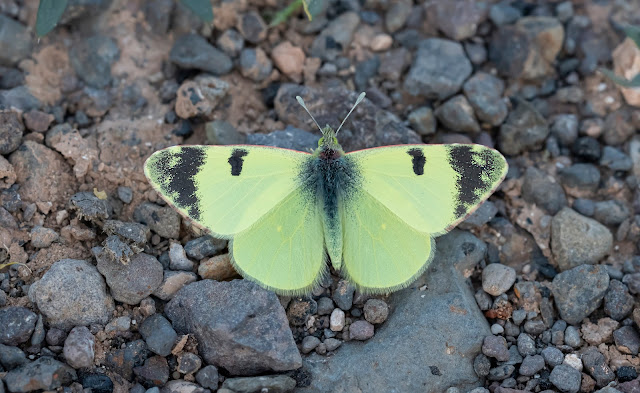 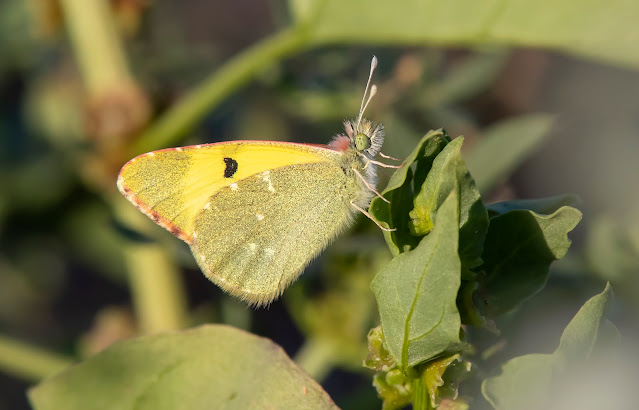 Also around the grounds were many Monarch butterflies. These were generally feeding on the Bougainvillea flowers in the hotel gardens. One of our group even saw a mating pair. 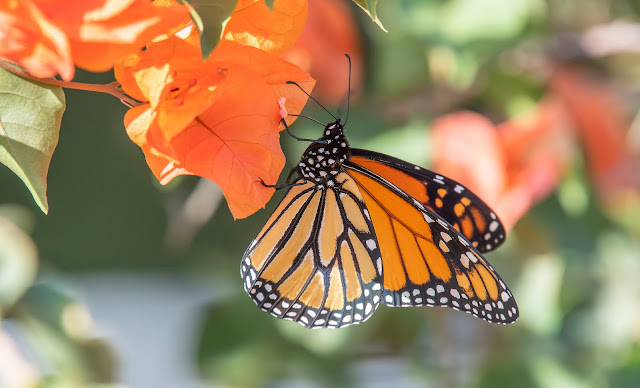 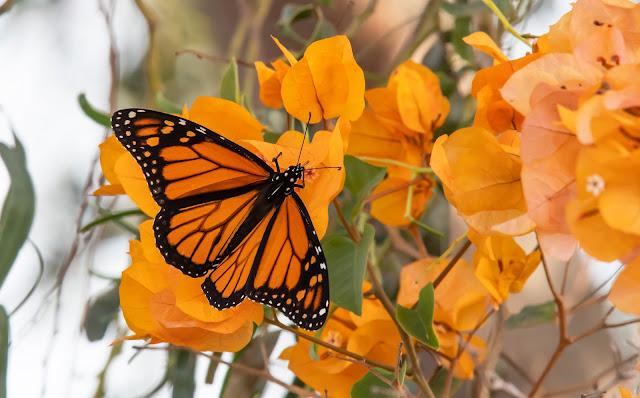 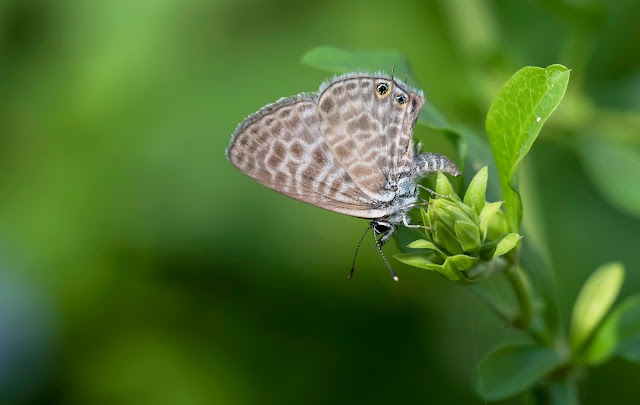 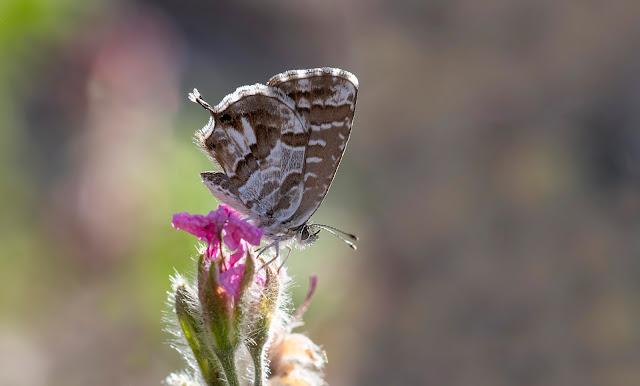 Another insect that was spotted this year in enormous numbers was the Maize Moth. Last year just a single specimen was seen, but this year in some areas every step seemed to put some up. This moth is an extremely rare migrant moth in Britain, but in some parts, and probably in Fuerteventura, it is considered a pest species. 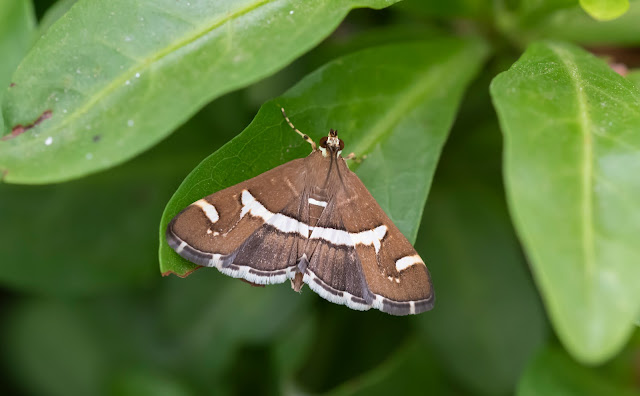 Posted by Bob Eade. at 12:04
Email ThisBlogThis!Share to TwitterShare to FacebookShare to Pinterest