A couple of weeks ago Matt called round and suggested a short trip to Splashpoint as there were several Little Gulls showing very well.

As the weather was pretty dull Lisa and I called down there but I decided to leave the camera behind. Lisa managed to get some very nice photos so the following day, with it being much brighter, I decided to call down there again, but this time with the camera.

Once again there were several of these pretty gulls swirling around as they searched the surf for food and for the 30 minutes or so before a heavy rain shower moved through I had an enjoyable time photographing them. 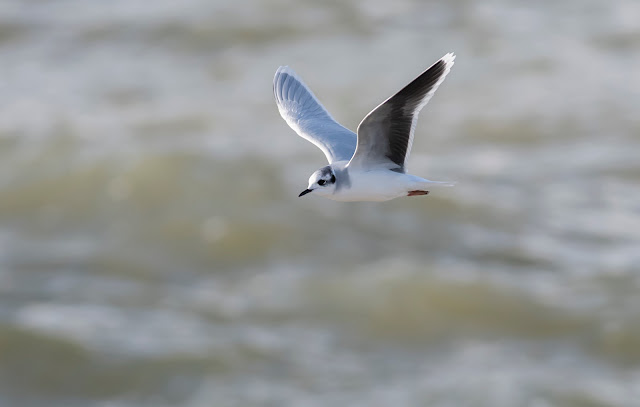 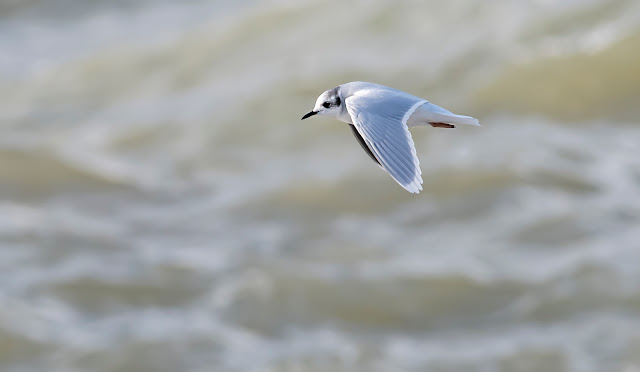 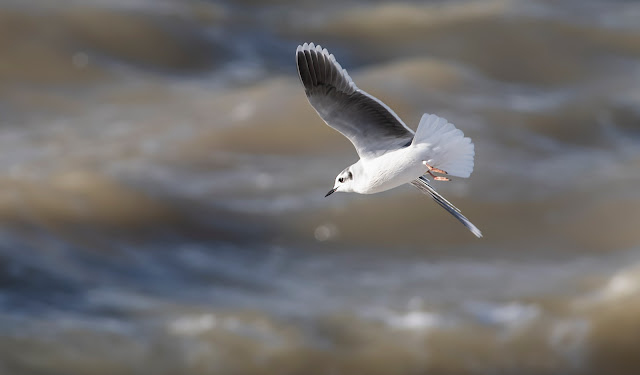 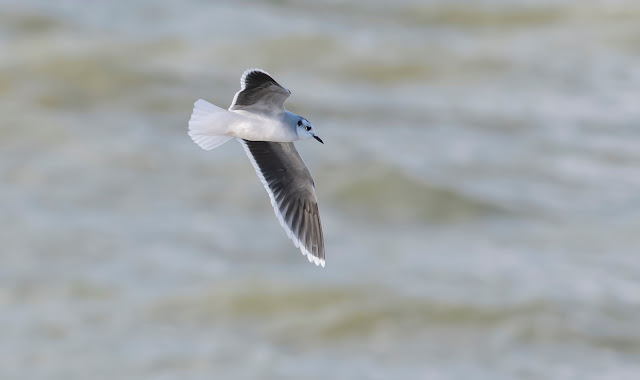 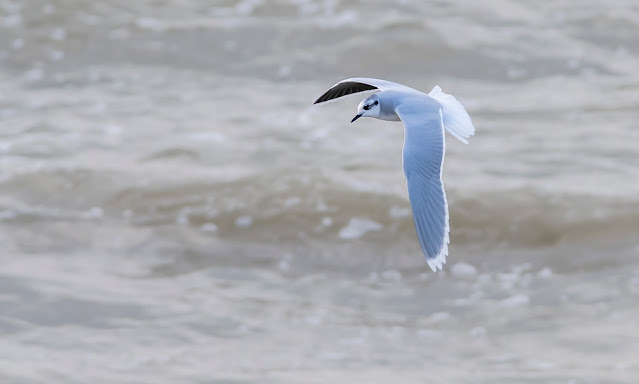 Posted by Bob Eade. at 14:24
Email ThisBlogThis!Share to TwitterShare to FacebookShare to Pinterest