With June now here I thought I would post a few of my Spring highlights that I for some reason hadn't posted before.

The season certainly has moved on apace and is generally ahead of where one would normally expect, although most years it seems we say that nowadays so I guess it is what we have to get used to.

I have had some great days getting close to nature with most of my exploits being close to home with the odd day further afield with my survey work at the private wood and a few days working for Naturetrek too. 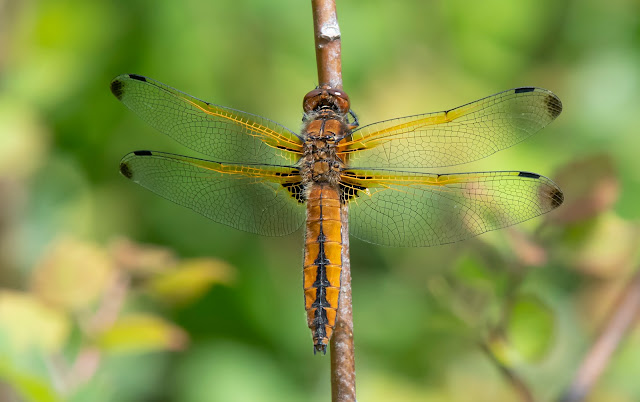 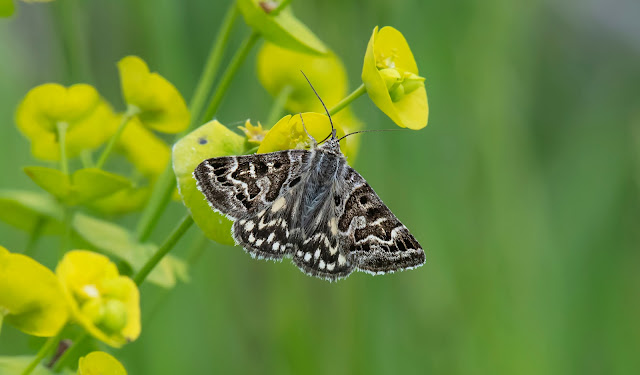 Mother Shipton on Wood Spurge.
(Look for the face of a witch on the wings, where the moth gets its name from). 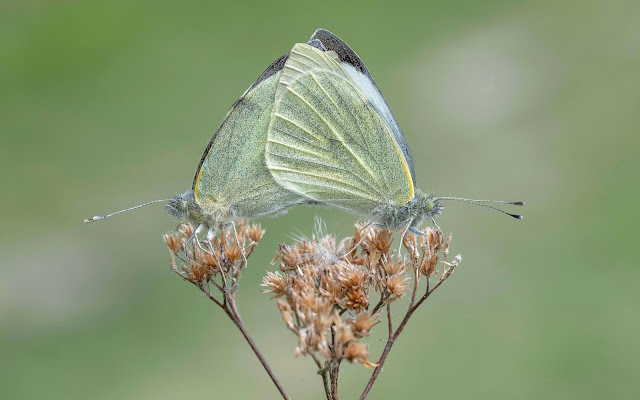 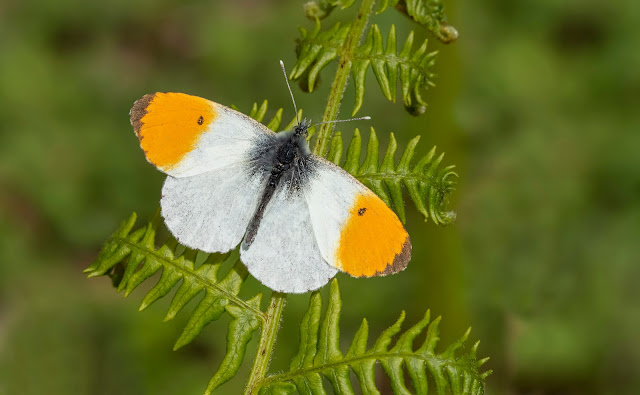 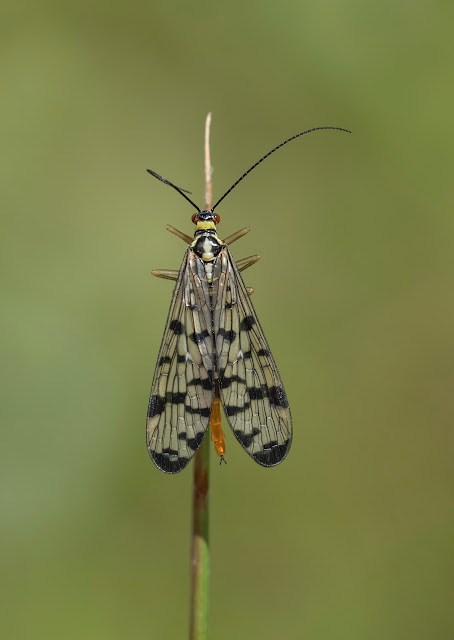 Scorpion Fly. (Many of these about this year). 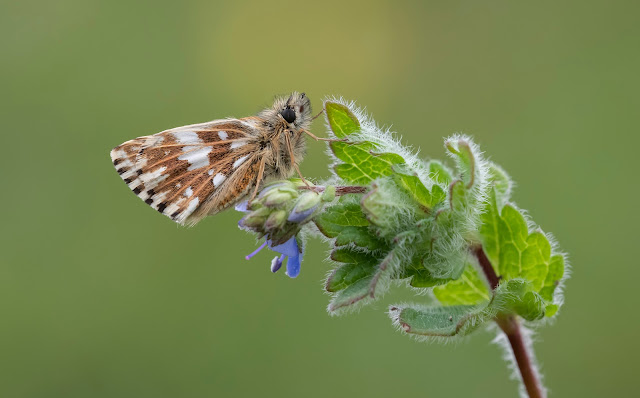 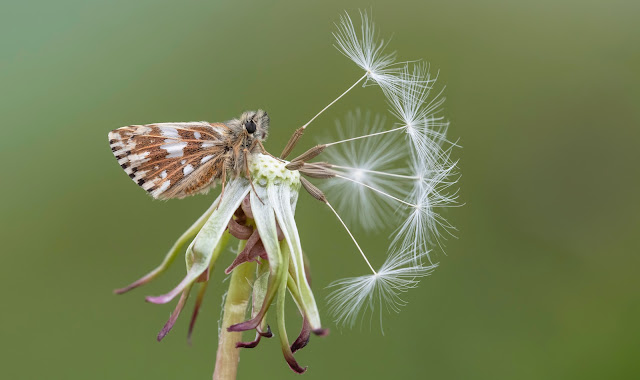 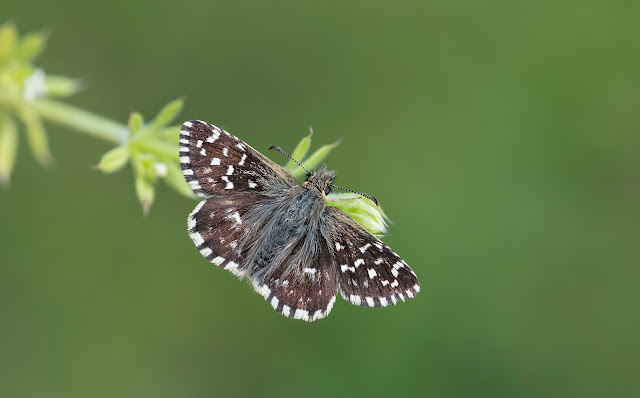 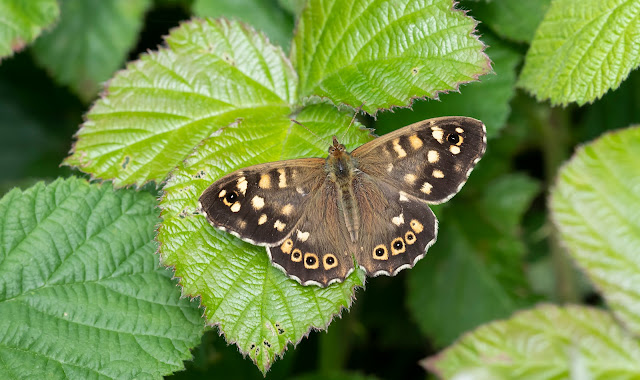 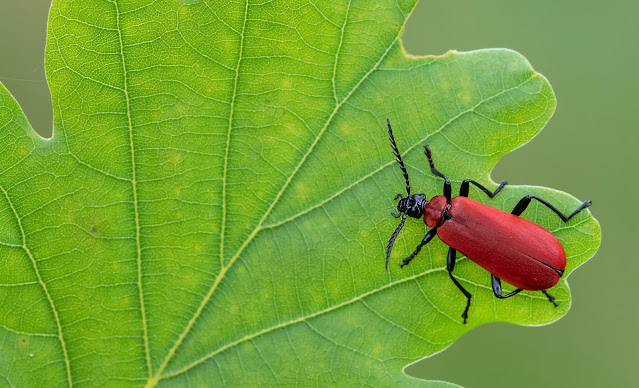 Posted by Bob Eade. at 08:44
Email ThisBlogThis!Share to TwitterShare to FacebookShare to Pinterest