Most of my spare time recently has been taken on a few local walks. Certainly butterflies are at last appearing in larger numbers, despite the weather staying particularly poor. My year count is now up to 22 species, over halfway towards my 2020 grand total!!

The most recent additions have been Common Blue and Brown Argus.

I have also been spotting the odd orchid and micro moth, one of which was a new record for my local patch, Rhopobota stagnana. The first Small Eggar larval web of the year has also been found. Hopefully the first of many.

Meanwhile in the woods several Pearl-bordered Fritillary have been seen, even though the numbers are still quite low there should still be some to emerge. So much later this year after the very cold April. A couple of interesting Beetles have also been seen. 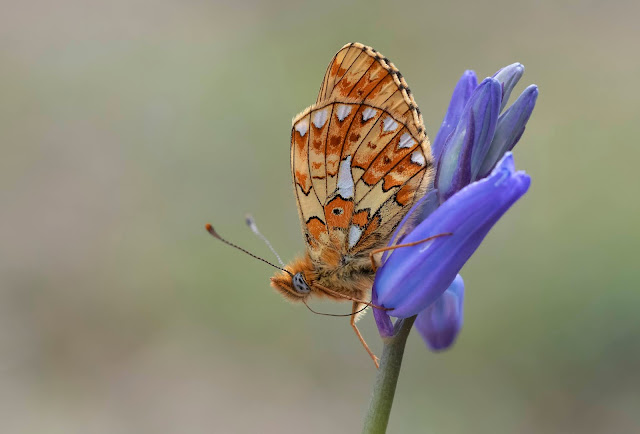 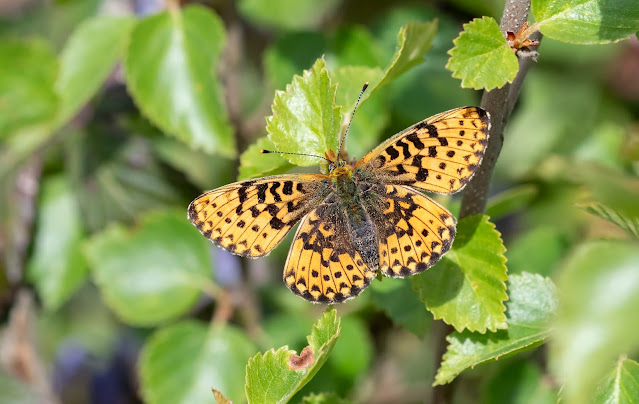 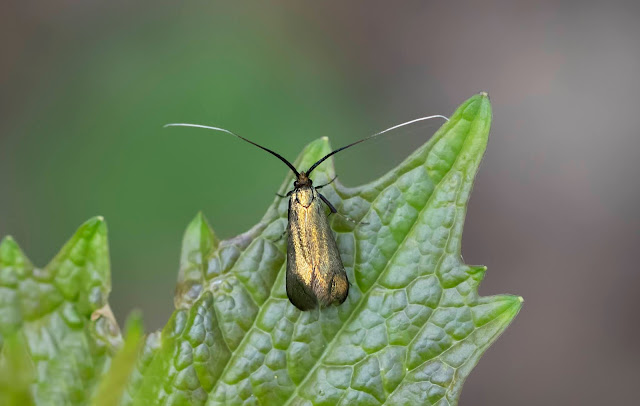 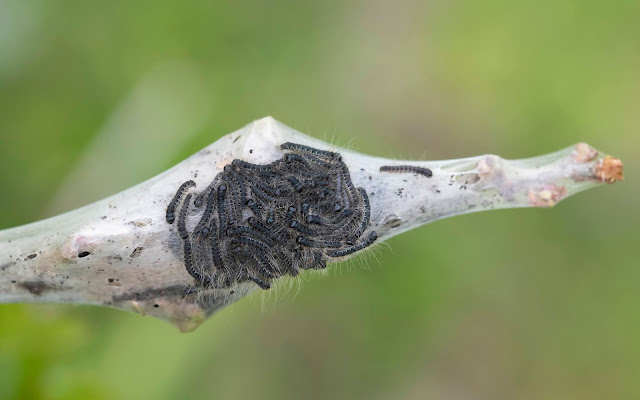 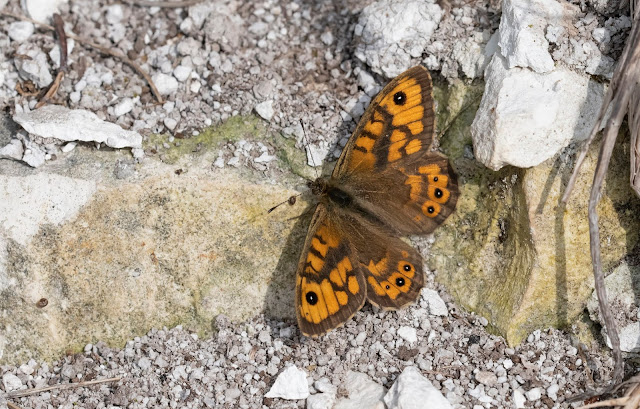 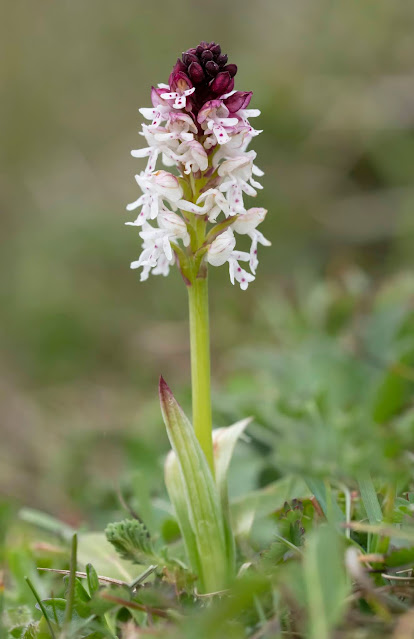 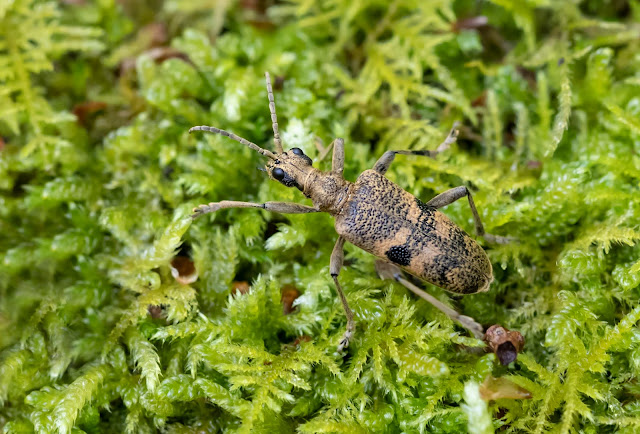 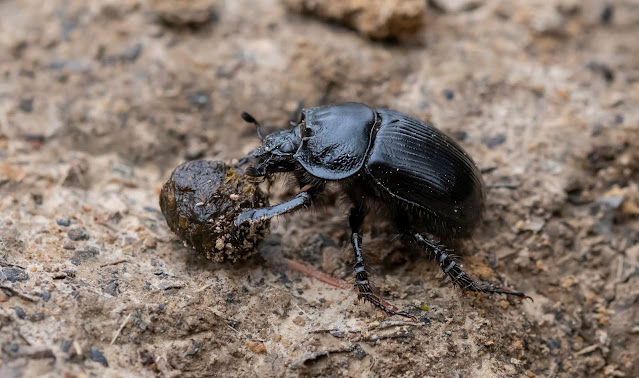 Posted by Bob Eade. at 10:07
Email ThisBlogThis!Share to TwitterShare to FacebookShare to Pinterest