With several more Emperor Moths emerging from the reared pupa, Paul kindly invited me back today to admire these spectacular moths. My last visit to him was just after the first moths emerged and neither of us could make it early enough in the day and the light was past its best. Today however the light was superb and with both fresh males and females I made the most of the opportunity. It would have been really nice to have got these in the wild, and I have in the past managed some reasonable shots of the females but all but one male from the past was reared.
During the session it became clear that the female had started to send its pheromone out and one of the males that had flown away actually returned as he sought out the female and was mating with her by the time I left. My thanks again to Paul for this opportunity to photograph these beautiful insects. 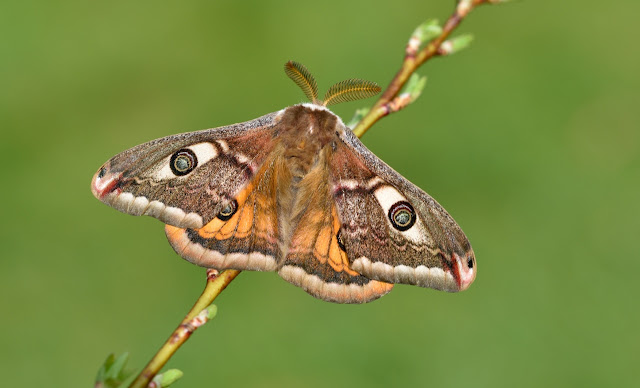 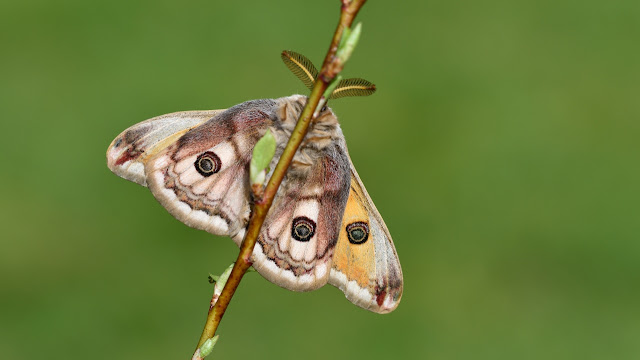 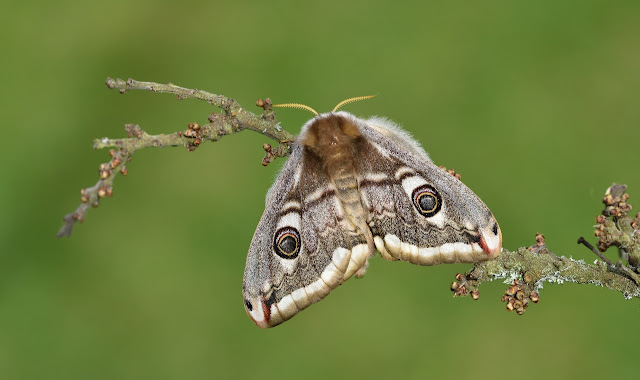 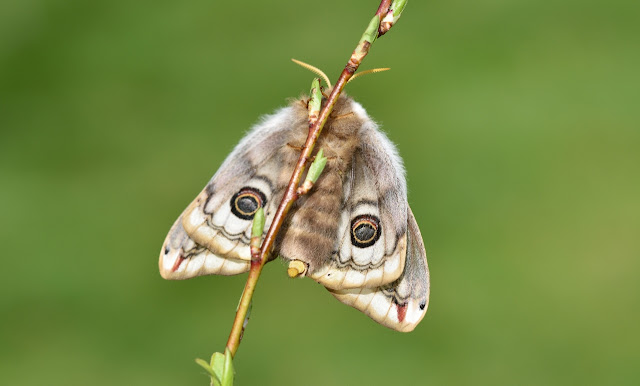 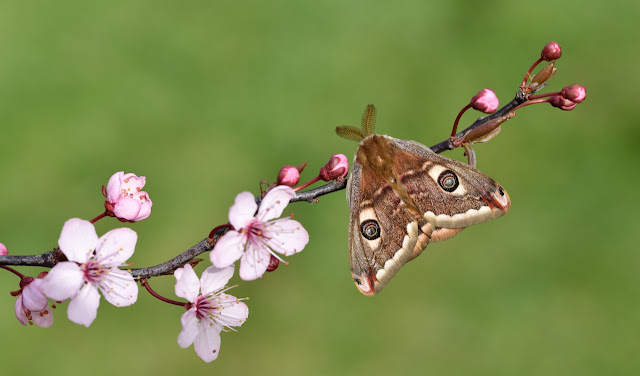 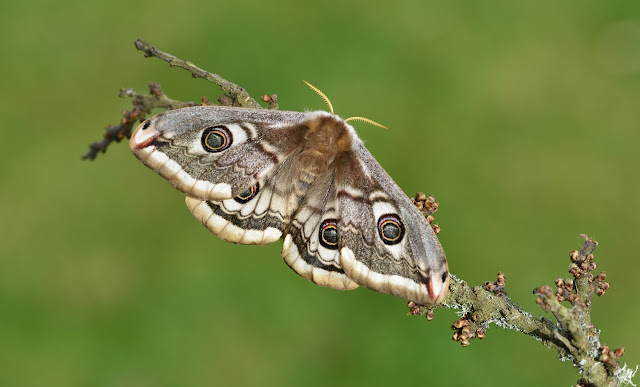 Posted by Bob Eade. at 21:27
Email ThisBlogThis!Share to TwitterShare to FacebookShare to Pinterest