Just for a change I decided to go up Seaford Head to see if I could catch up with the Wryneck that Matt found a couple of days ago. This was the 2nd one he's found there this year and as I had missed the first one I thought I should try. I also had plans to see if there were any Small Coppers showing.
Plenty of Wheatears were also showing well and as I was creeping up on one the Wryneck appeared. It was then showing on and off for the next hour or so. A fabulous bird despite the fact it was missing its tail!! Several Whinchat were also seen, but alas, no Small Coppers. 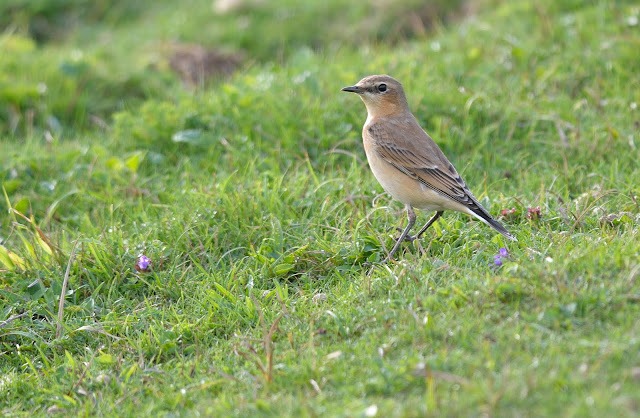 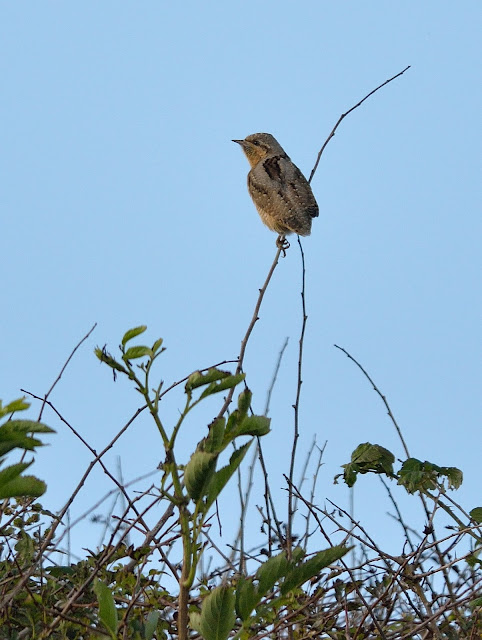 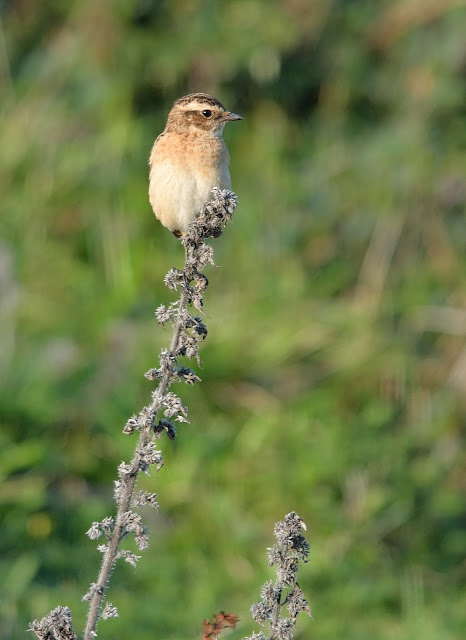 Posted by Bob Eade. at 21:30
Email ThisBlogThis!Share to TwitterShare to FacebookShare to Pinterest