With the forecast being overcast with sunny intervals I met up with James to have a session with the Adonis Blue. I arrived on site, at the back of Seaford first and soon saw a couple of female Adonis. It was really the females that I was hoping to get photos of. One was in the middle of a bit of courtship with the male flapping around her and trying to attach himself to her. After a couple of minutes and several attempts he managed to attach himself and they stayed together for some time after in the long grass. After James arrived he was looking at the mating pair, my eye was drawn towards another male nearby. Straight away I could see this one was a bit different and on closer examination I could see it was an impressive aberrant with very few spots on the under-side. We both managed to get several poor record shots as it flew from perch to perch, we could also see it had a damaged left wing. 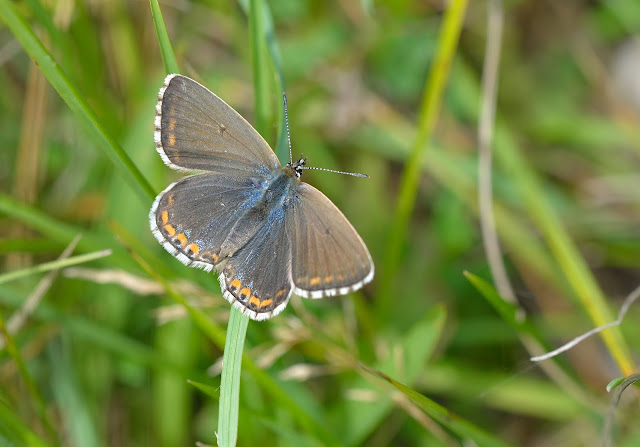 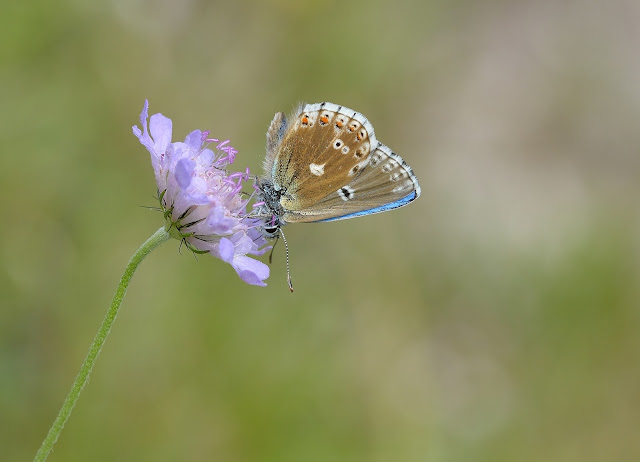 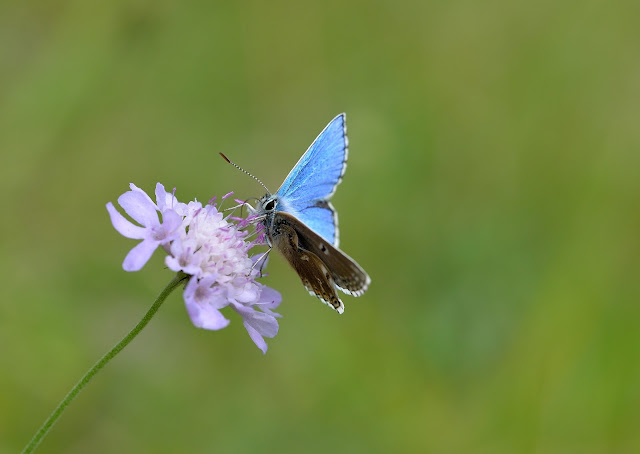 Eventually we lost sight of him and we then wandered around other parts of the hillside. I had just commented that we hadn't seen any Adonis on the lower slopes when I spotted a basking male just ahead of us. I had a quick check to see if it was the missing aberrant, and we were amazed to see it was. As it flew it did seem a bit different again and we saw it was an even more impressive aberrant male, this one strangely also had a damaged left wing, it actually had a hole in the wing!! This one also had much darker under-wings and even less spotting. It also behaved better allowing us to get several photos each. To think, I can't remember ever seeing an Adonis aberrant before and then I see 2 in one session!! 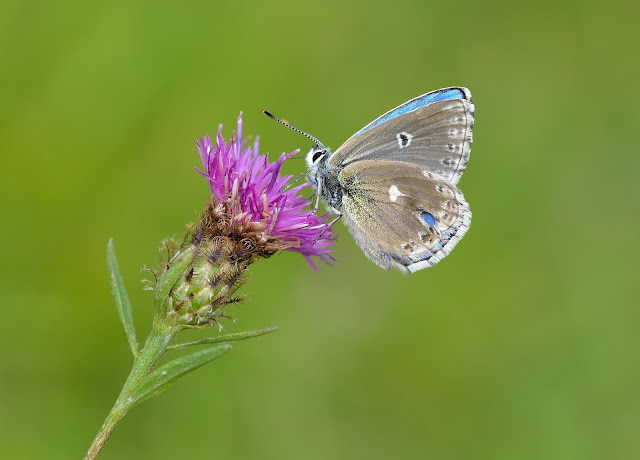 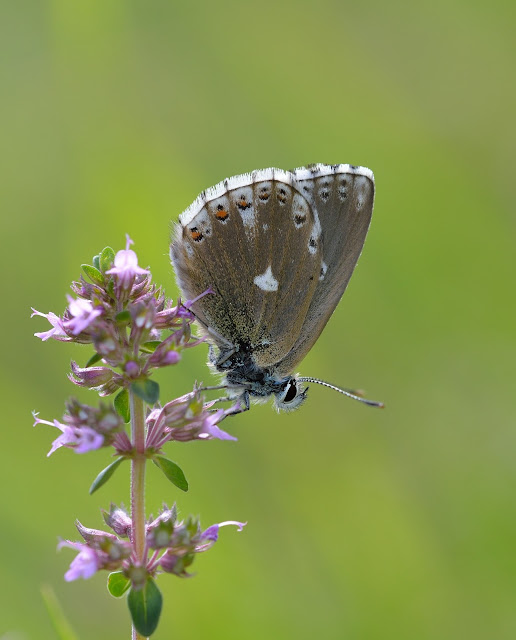 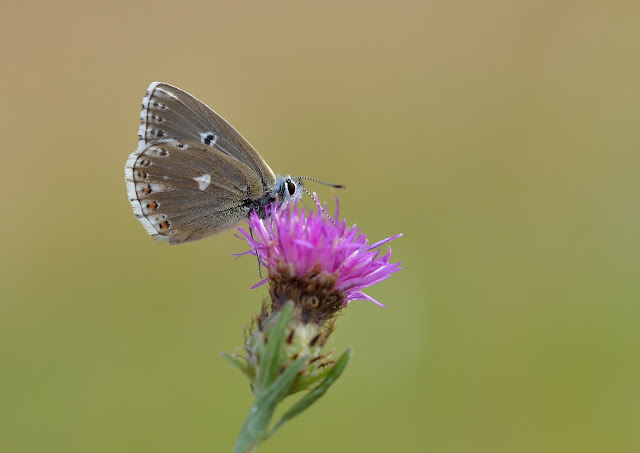 I was also very pleased to see an Autumn Ladies Tresses in an area that I hadn't seen them before as well as two Angle Shades and a very fresh Clouded Yellow. 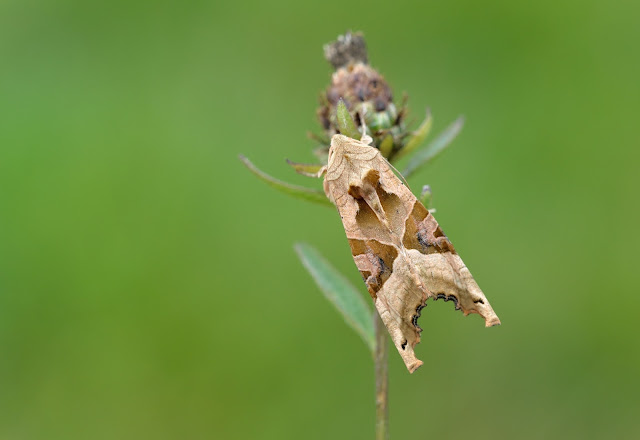 An amazing session and I decided I made the right decision not to go looking for the Brown Hairstreaks again!!

Posted by Bob Eade. at 17:52
Email ThisBlogThis!Share to TwitterShare to FacebookShare to Pinterest