With the breeze blowing yet again at the weekend Pete and I decided to head for Rowland Wood to get a bit of shelter. Once again there was good numbers of the common woodland butterflies with Meadow Brown and Ringlet everywhere. There was also good numbers of Large and Small Skippers and reasonable numbers of Silver-washed Fritillaries and White Admiral. Damselflies were also very evident with lots of Azure and Common Blue as well as small numbers of White-legged. 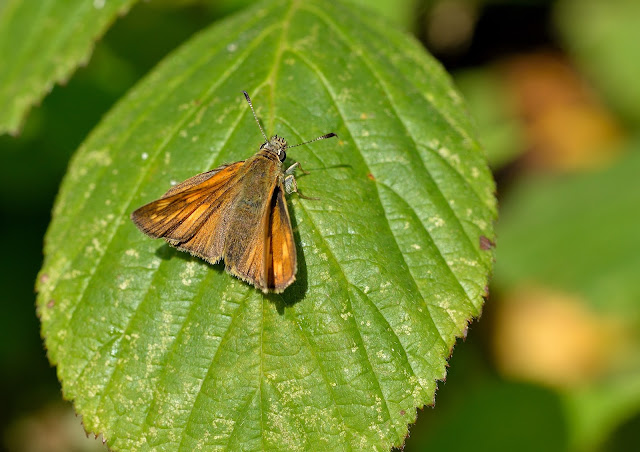 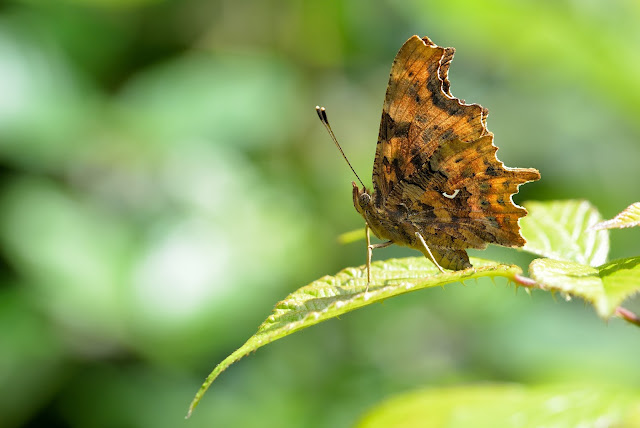 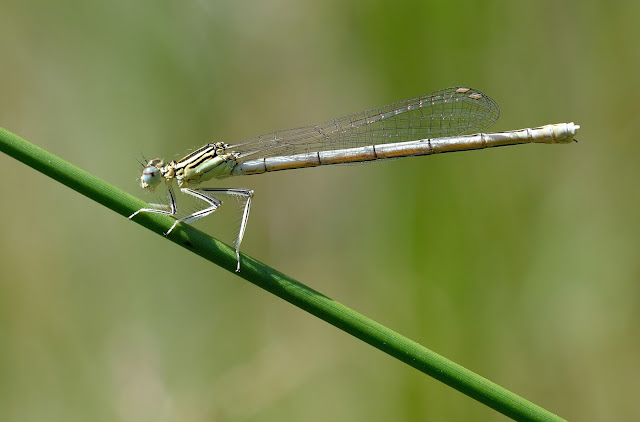 Just after dropping Pete back home I had a call on the phone that I missed. I saw it was from James, a fellow butterfly enthusiast, so I called him straight back. He told me that he had a mating pair of White-letter Hairstreaks in front of him and if I could get to where he was as quickly as possible I might be lucky. Although I was a few miles from where he was I was desperate to see this very rare sight so it was then hoping for a clear run as well as being able to find him. It was well over 30 minutes after the butterflies joined up before I arrived and fortunately they were still together. A few quick grab shots later in the wind and thanks to James I had a record of these gorgeous butterflies mating. A sight very few people have ever seen as they mostly mate in the tree tops. An unforgettable moment at the end of a great day. We left the butterflies, still mating an hour after they had joined up. 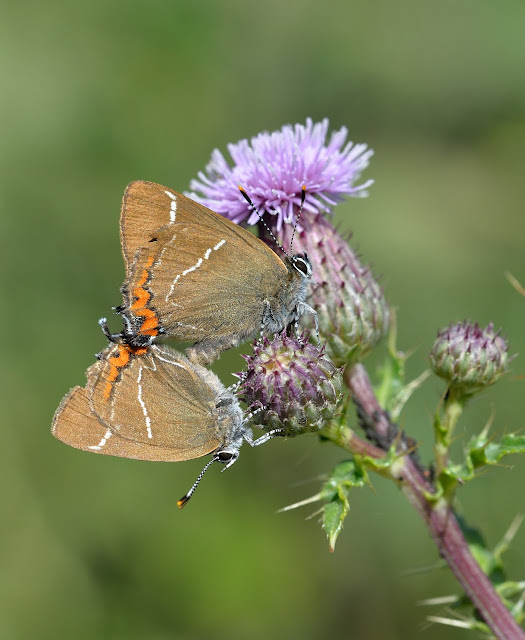