Back to the Woods.

Last Wednesday I managed to complete a butterfly survey, despite the high wind and the odd heavy shower, in a private Sussex woodland. There were so many Meadow Brown and Ringlet that I had a problem counting!! They were everywhere. Fortunately there were also pretty good numbers of Silver-washed Fritillaries and White Admiral to admire as well as plenty of variety with Painted Lady, Small Copper, Marbled White and Skippers. 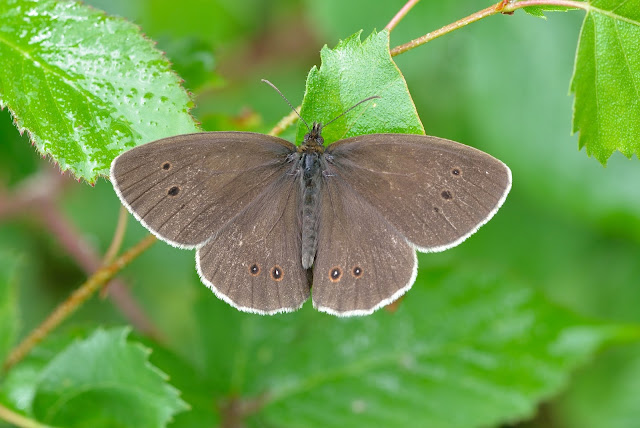 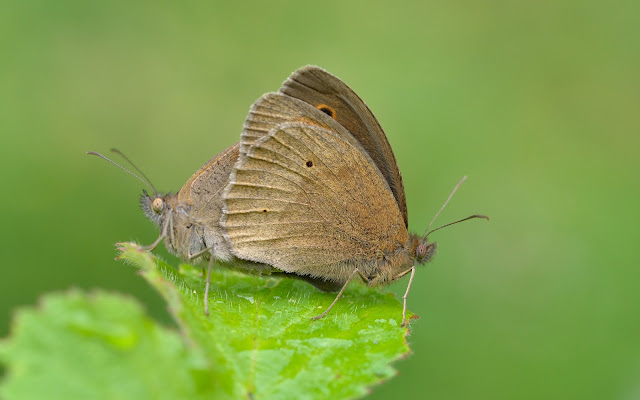 The following day was a trip hoping for Purple Emperor and Purple Hairstreak in Surrey. Although plenty of both were seen they were staying high up in the trees, apart from one Emperor which came down for something pretty nasty in the undergrowth!! On the return home we called into Southwater Woods where one again  plenty of Silver-washes Fritillaries and White Admirals were flying along with the other common woodland species. 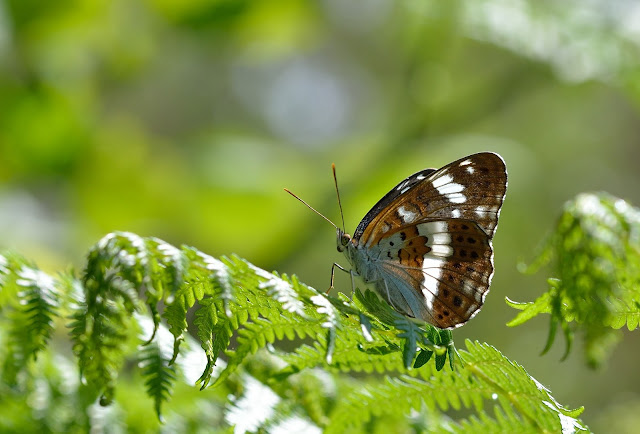 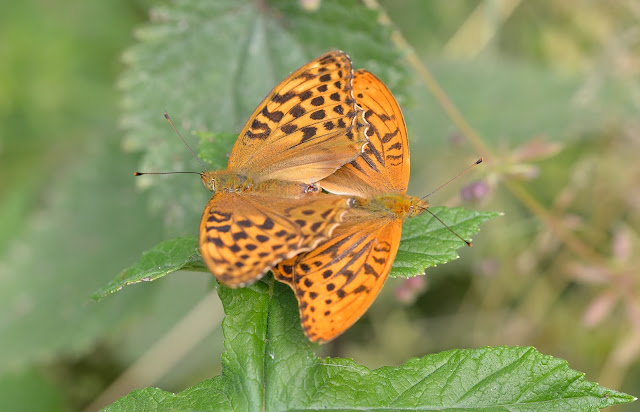 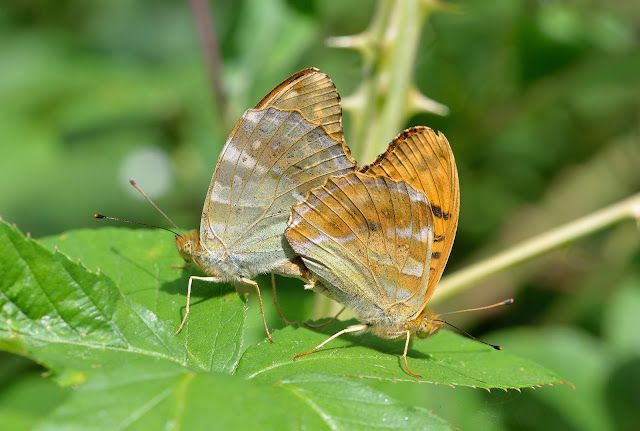 Posted by Bob Eade. at 10:54
Email ThisBlogThis!Share to TwitterShare to FacebookShare to Pinterest