It became clear last week that the Wall Brown pupa that I found a couple of weeks ago had died. This became my 3rd pupa that had died out of 3 in the last 4 years. It just goes to show how fragile the natural World can be!! In desperation I decided to have another good look for another one, for as I had found 14 larva in the one day one assumed that there must be lots of pupa around. However, finding the pupa is so hard.
The good thing about looking really hard for something it is amazing how many other things that are found and seen. Several Marbled White larva were found and they have grown quite a bit now. Wall Brown adults are also growing in numbers with several seen over the last few days. 2 more Glow-worm larva also seen. An enormous Oak Eggar moth larva was one of the highlights as were 3 lovely Brown Argus butterflies. 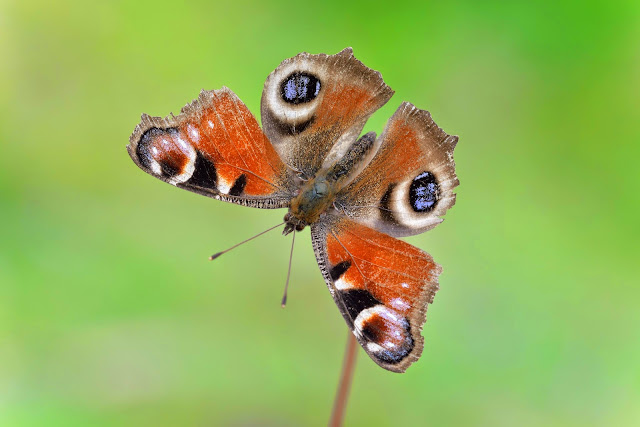 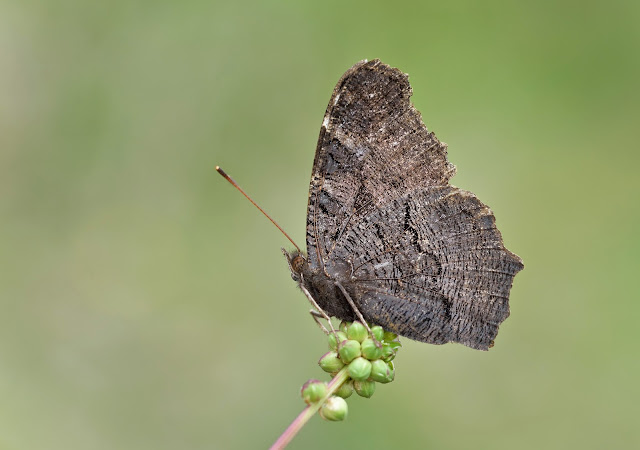 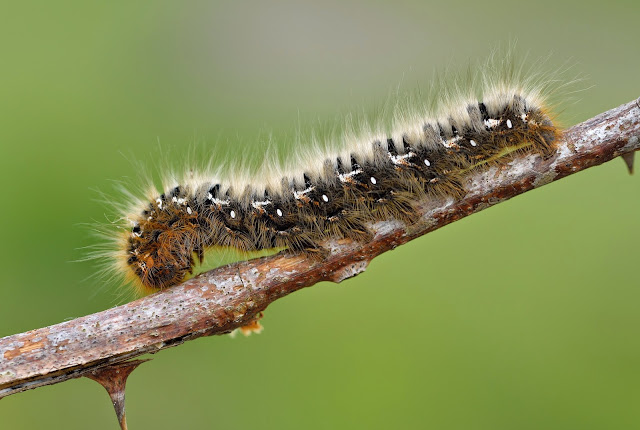 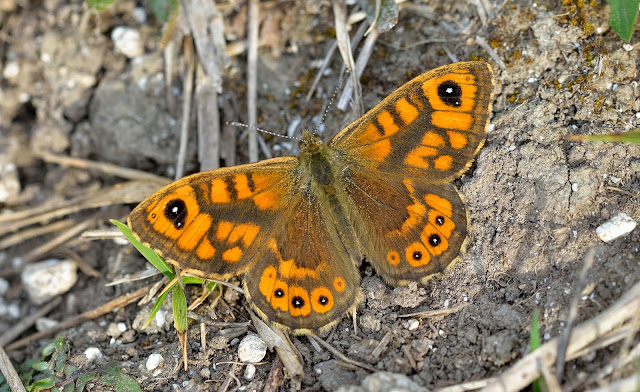 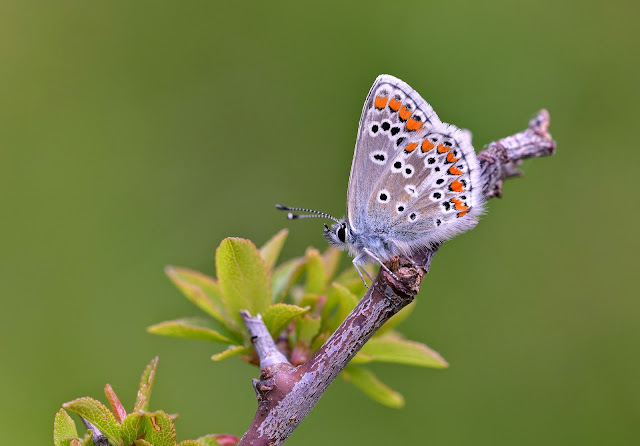 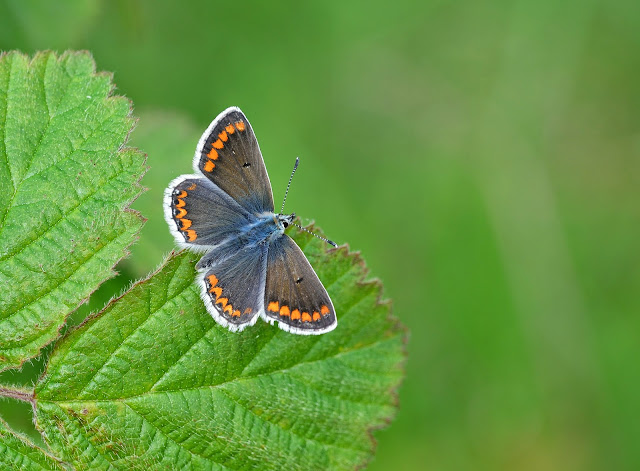 Eventually after an hour or so of searching I spotted what I was looking for in the edge of a bush, hanging from some dead grass. Another Wall Brown pupa. Just visible in the centre of the picture. 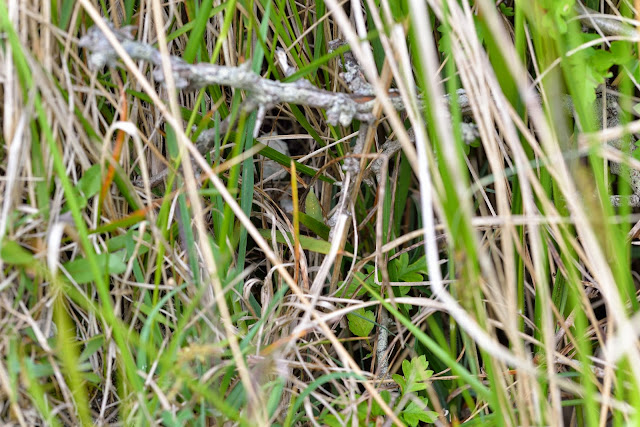 Posted by Bob Eade. at 21:10
Email ThisBlogThis!Share to TwitterShare to FacebookShare to Pinterest