It was another early start this morning hoping for a chance to get an Adonis Blue showing off the brilliant blue of its wings as the sun warms up. The first challenge was finding one, but, apart from lots of worn Common Blues and one Brown Argus it was not until I was about to give up when I found a freshly emerged male. The colour of this butterfly was everything I was hoping for and it posed very well on the grasses as it began to warm up for the day. The only problem was that only one side of the butterfly had formed properly as it had emerged. This could possibly be due to the fact that it had emerged on such a cold morning? It was though quite disappointing to have spent so much time and effort into finding my target and then seeing it pose exactly as I had wanted it to only to find it was not such a perfect specimen after all. 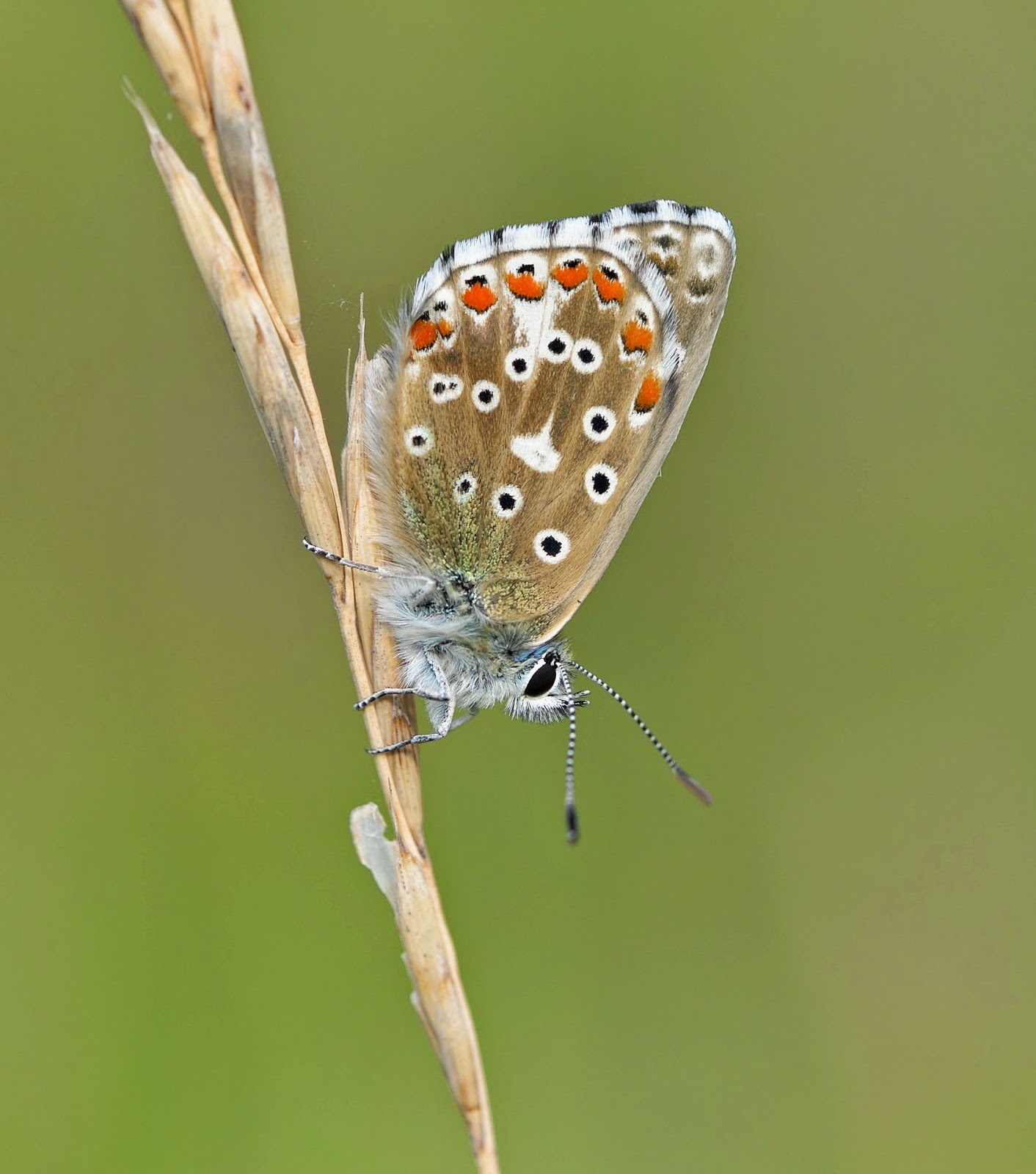 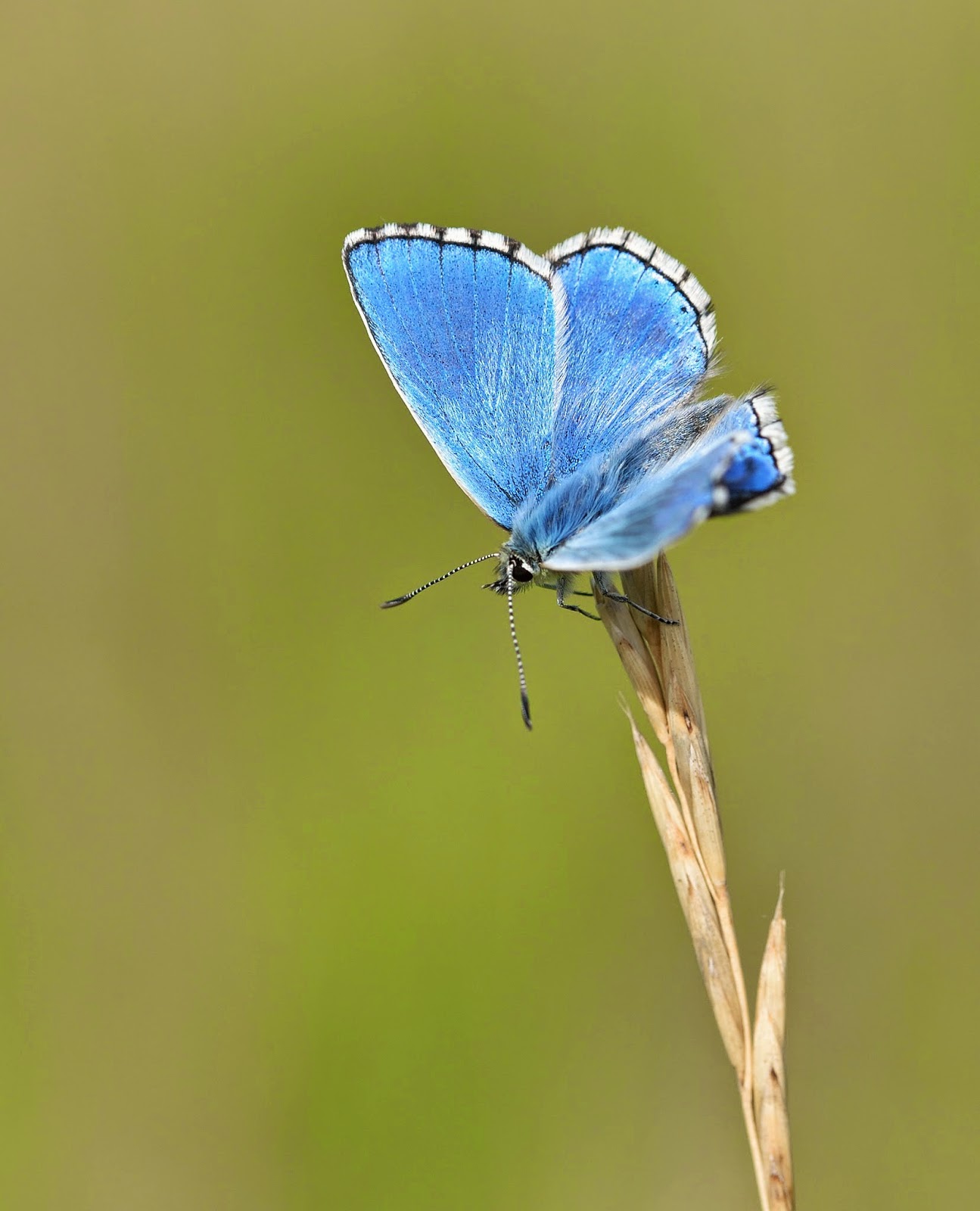 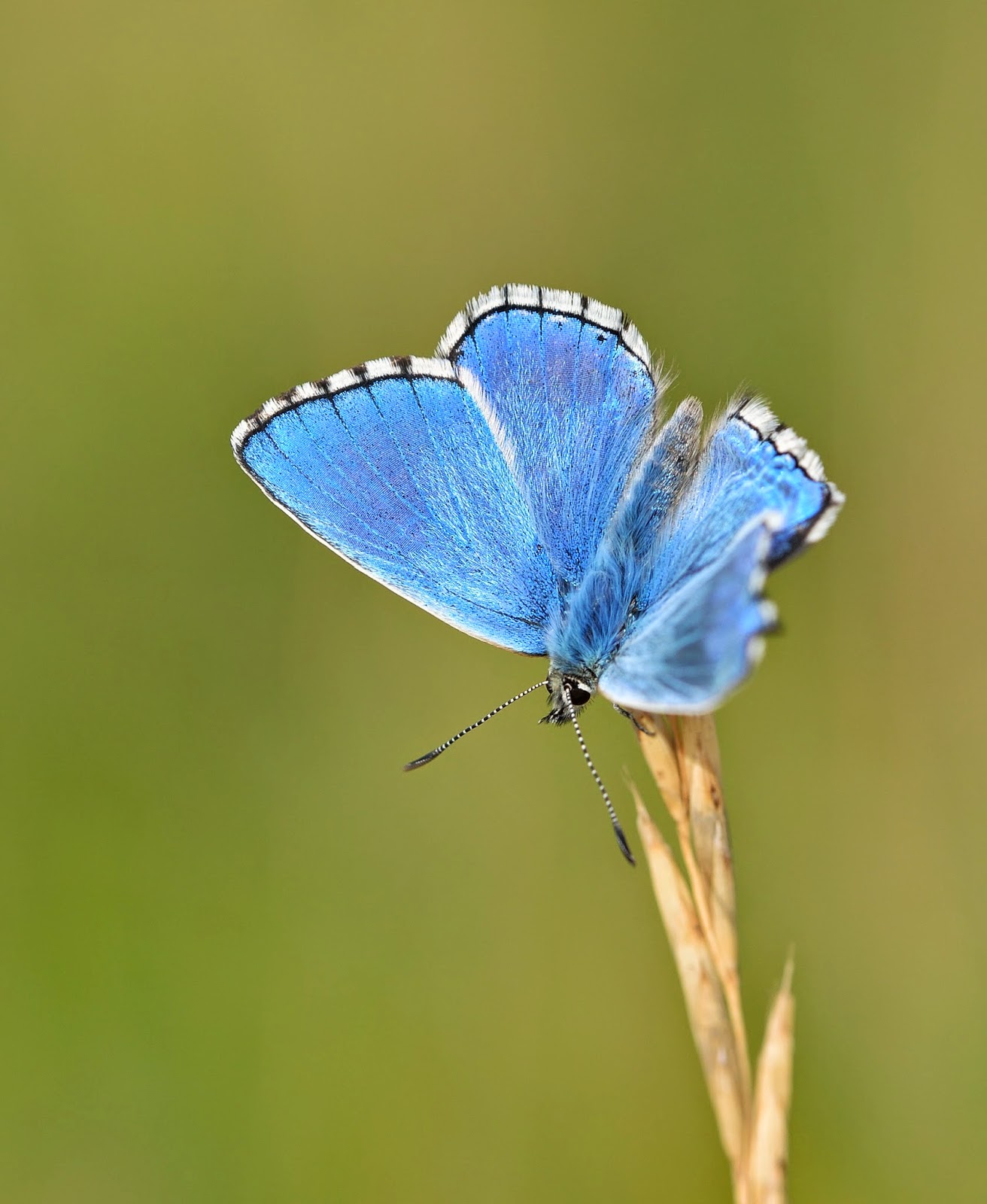 Just after leaving this beauty I came across a fresh female Adonis Blue flying strongly. I also found an Autumn Ladies Tresses orchid in an area where I had not seen them before.