Despite the poor weather today it was quite a good birding day. It started with me spotting a Firecrest in the garden this morning. It was looking very wet and bedraggled although very active chasing and catching some small insects on a small fir tree. It reappeared a little later when Matt heard it calling. A Hummingbird Hawk Moth was also seen nectaring in the garden late morning during a rain shower.
Mid afternoon the rain went and it looked as though it was going to brighten up. Matt suggested a walk down the Cuckmere so I looked out the long lens and off we went. I haven't done much birding during the summer so it made a nice change. It was actually quite warm as we walked along the river and we wished we had left the rain coats behind. Lots of Dunlin feeding along the riverbank and they were quite approachable which enabled me to get a few bird photos. 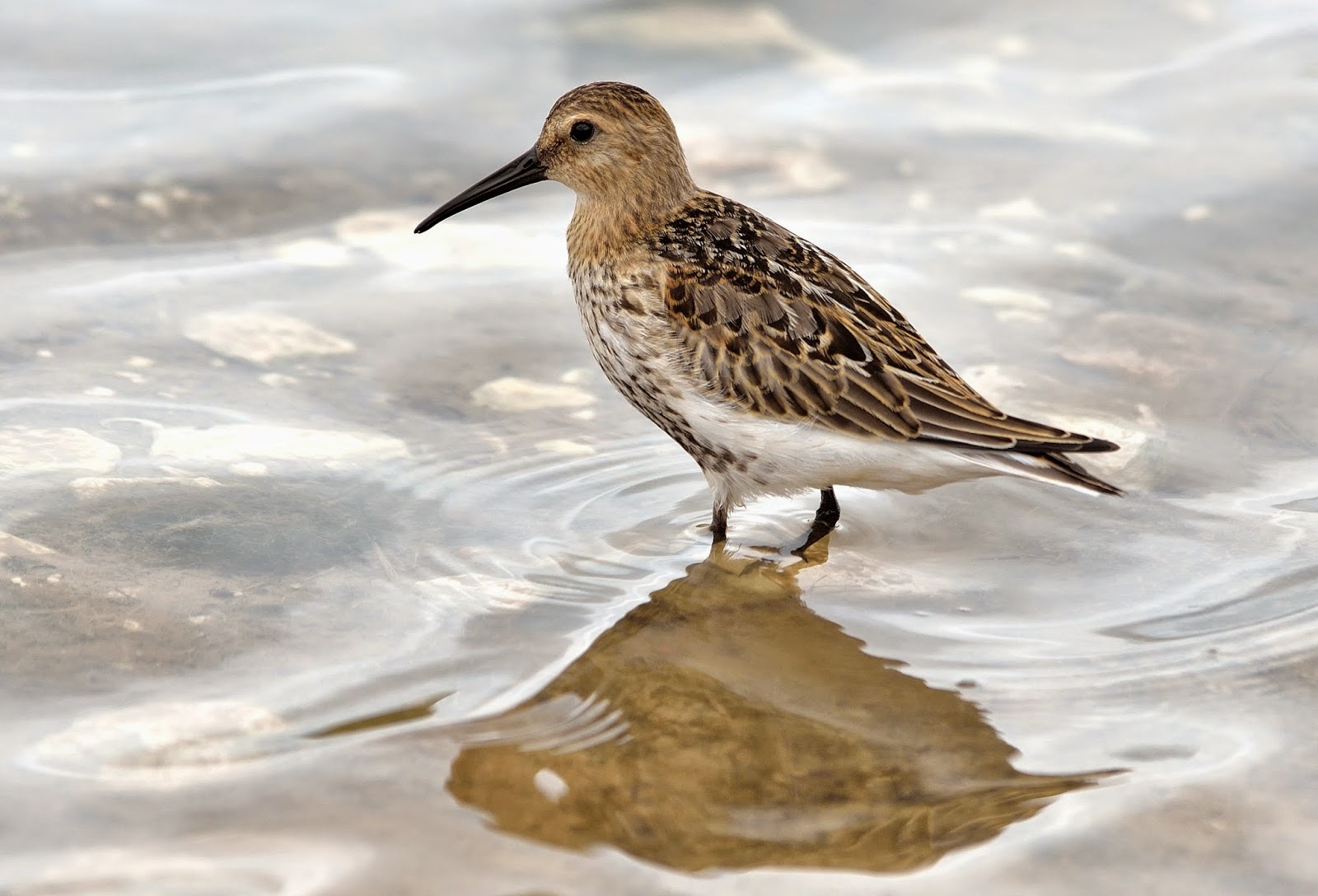 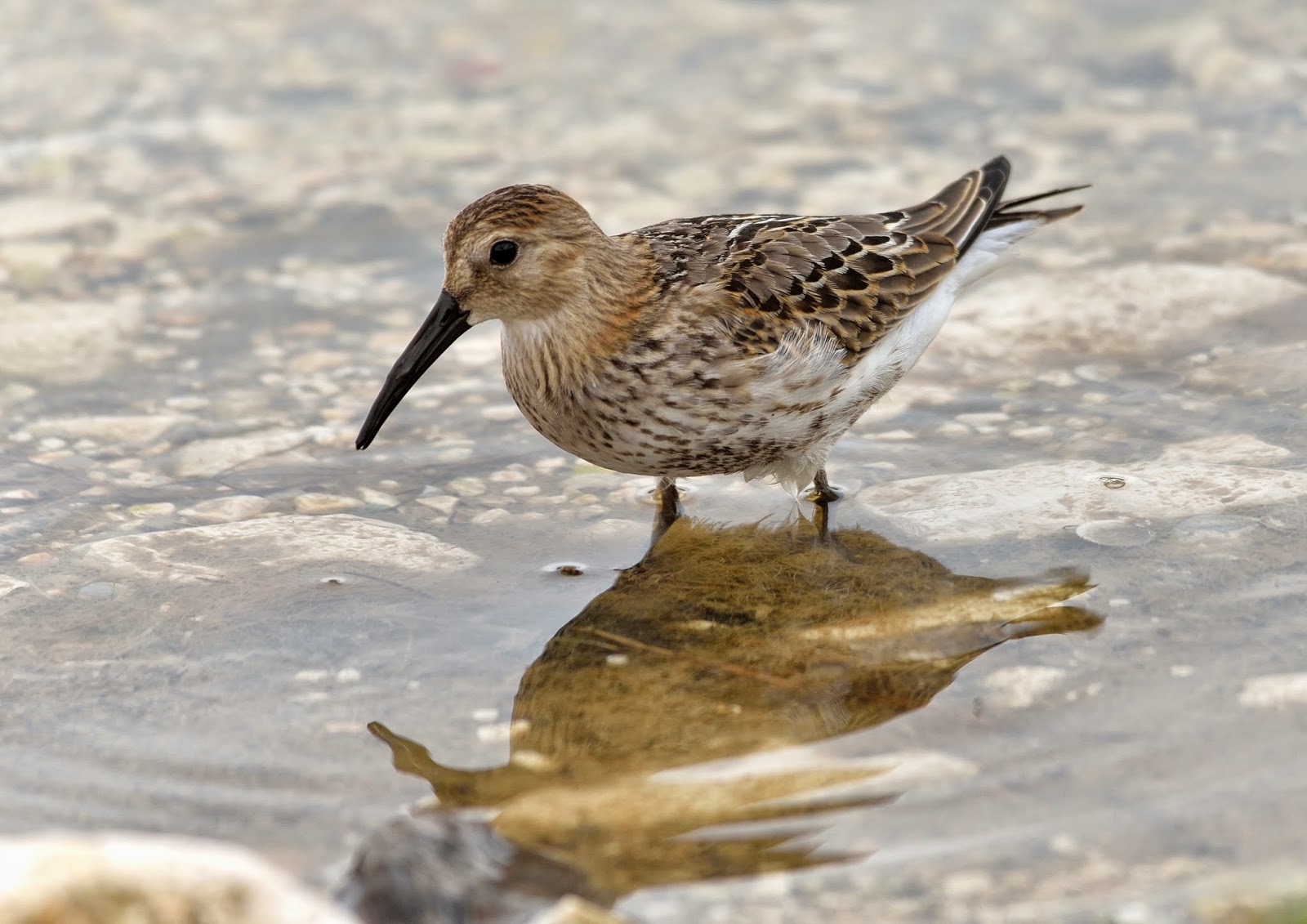 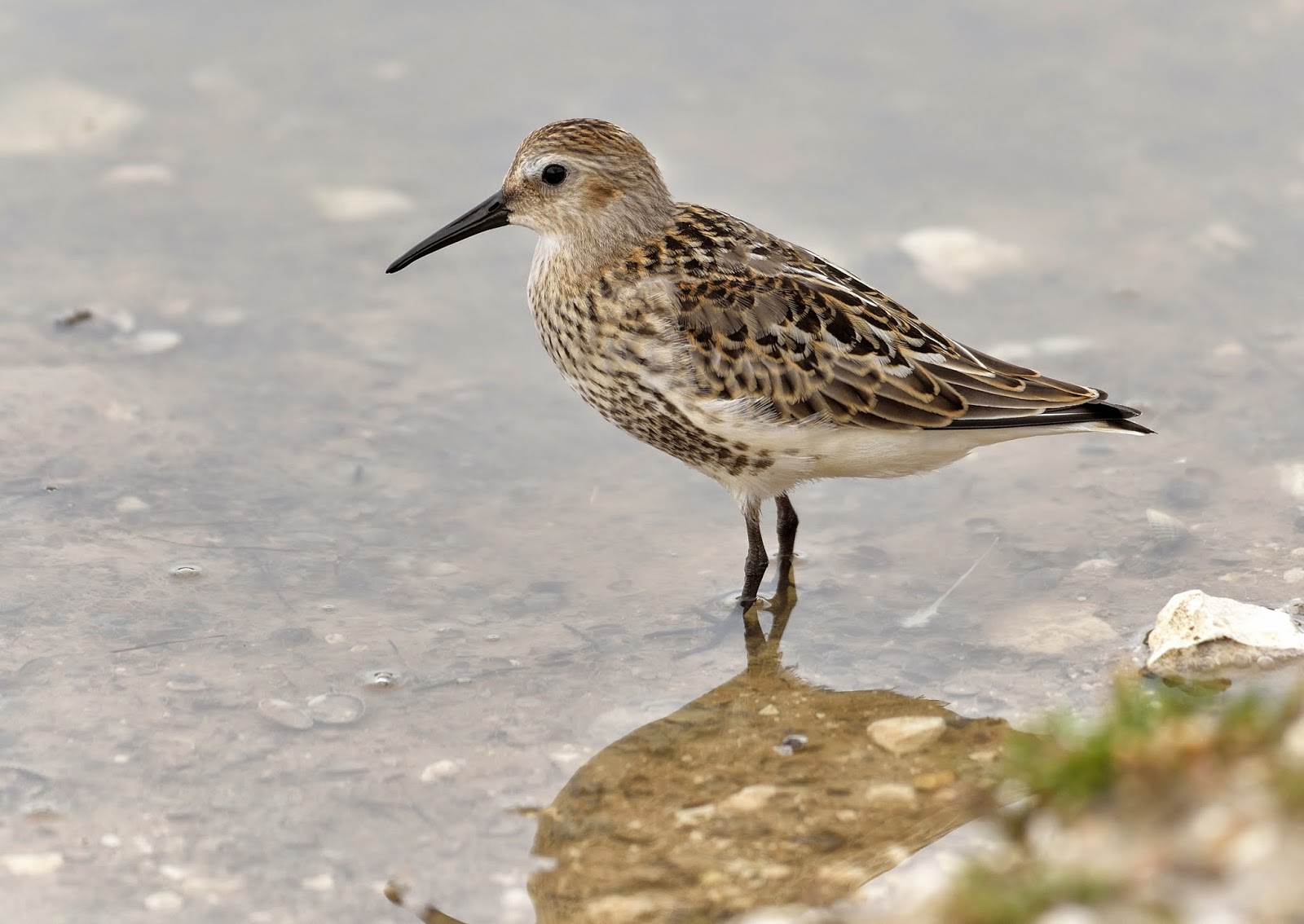 A bit further on and a Sedge Warbler showed quite well as well as 2 Wheatear. Near the sea a flock of Yellow Wagtails were feeding and then the highlight of a Hobby catching 3 high up Dragonflies. During this the clouds were building back up and halfway back we had torrential rain again. We were then of course glad we did have the raincoats on!! Although we didn't see anything rare it was great to get out and practice with the long lens before the winter arrives. 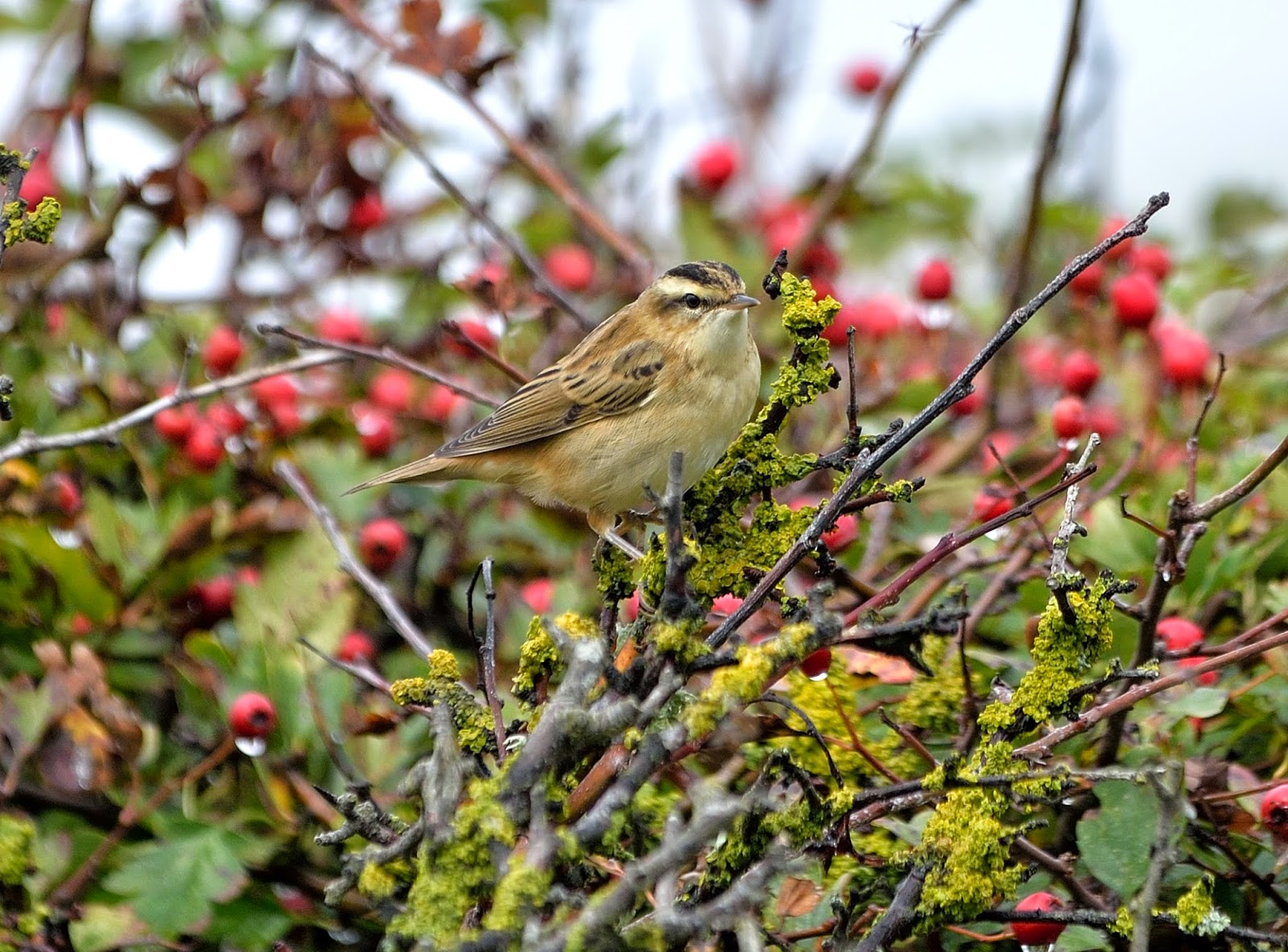 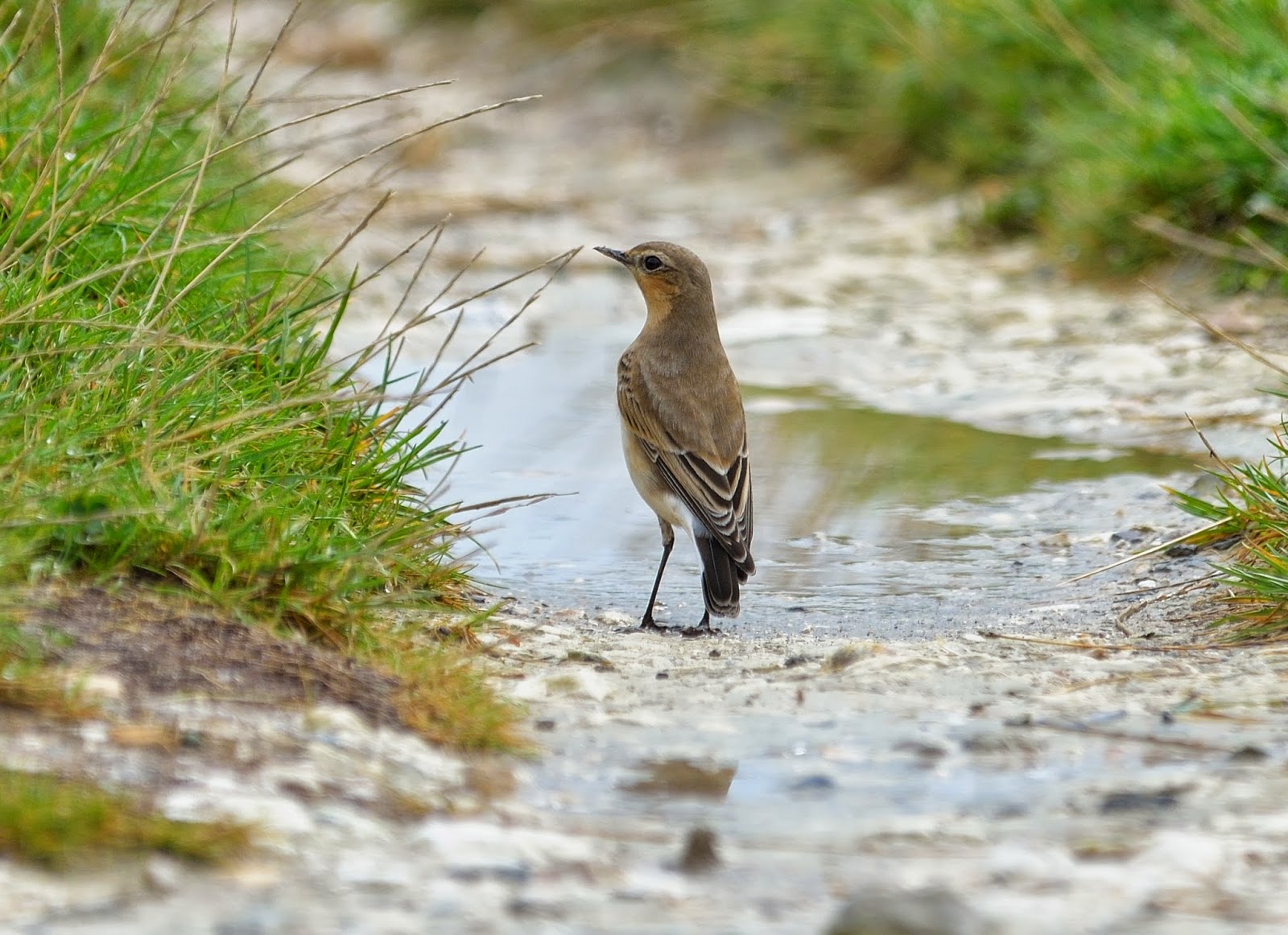 Posted by Bob Eade. at 21:18
Email ThisBlogThis!Share to TwitterShare to FacebookShare to Pinterest