At 6am today I was on top of the Downs hoping to improve my Chalkhill Blue images. Even at that time it was warm enough for a few Gatekeepers to be flying and I thought I might be too late for the blues. It was however not long before I saw the gorgeous colour of a male Chalkhill Blue sunning itself in the early morning light. Although I think the images are a little better than I had before I still think there is room for improvement. 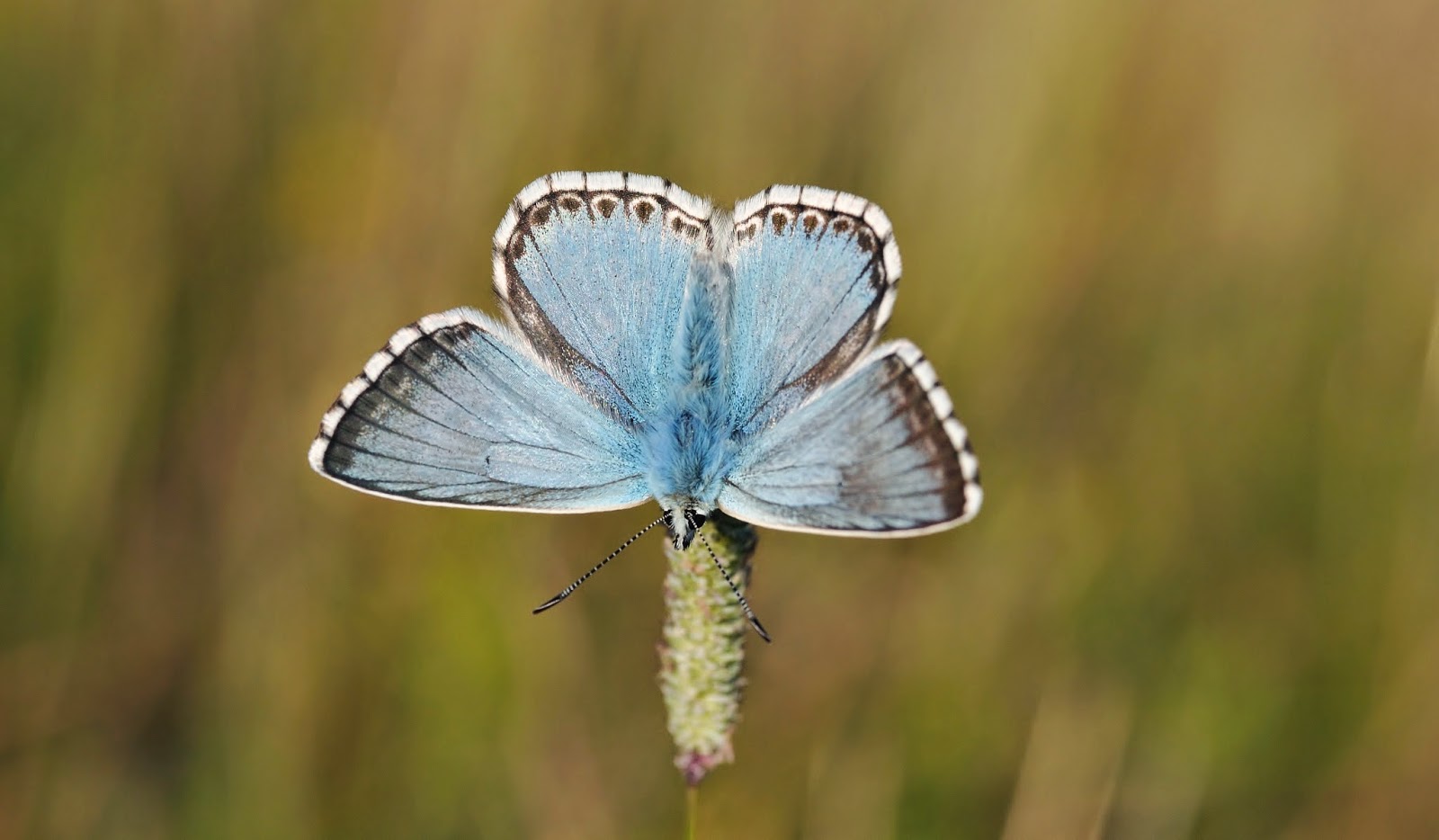 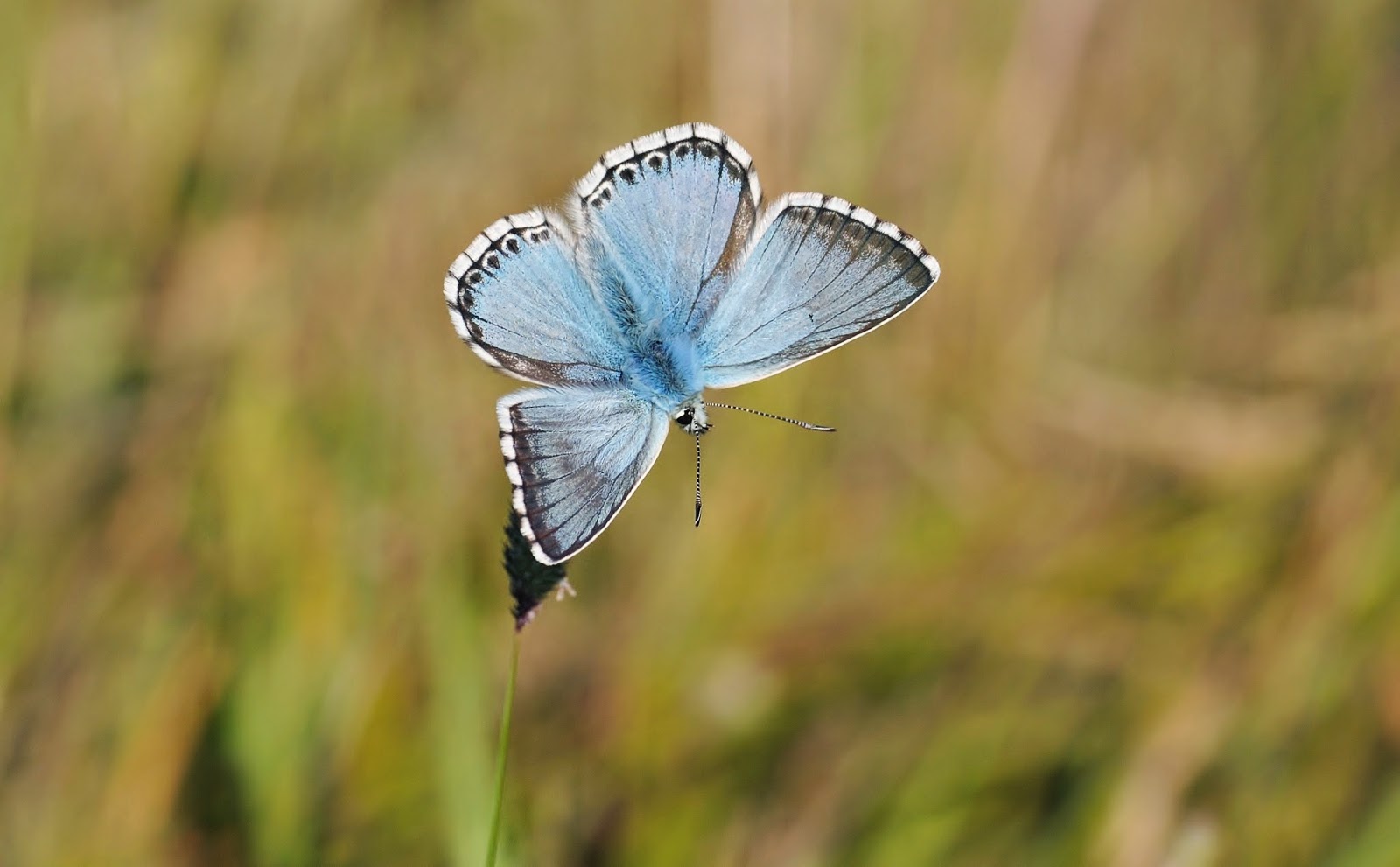 I also managed a couple of shots of the Gatekeepers before they got too lively. 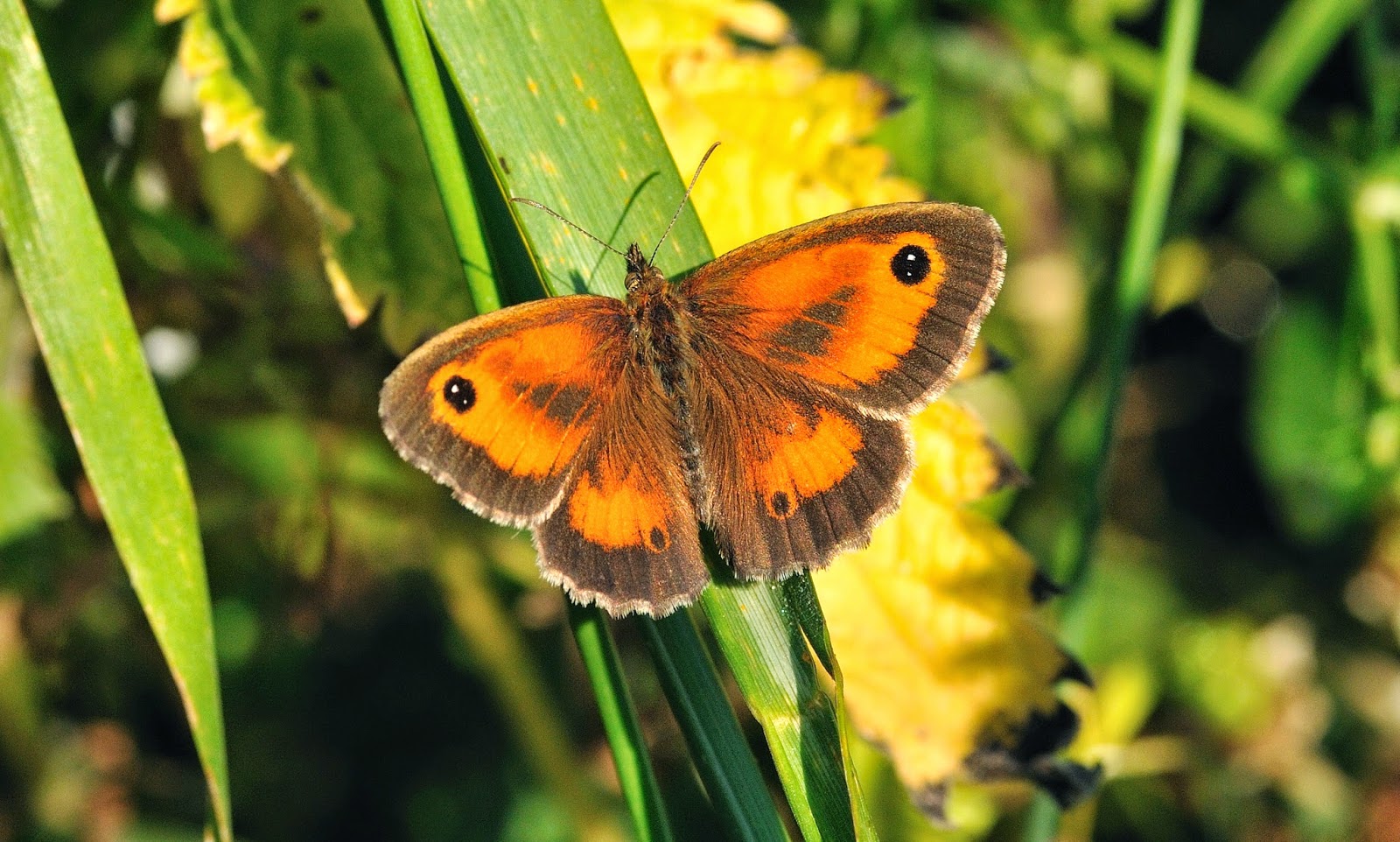 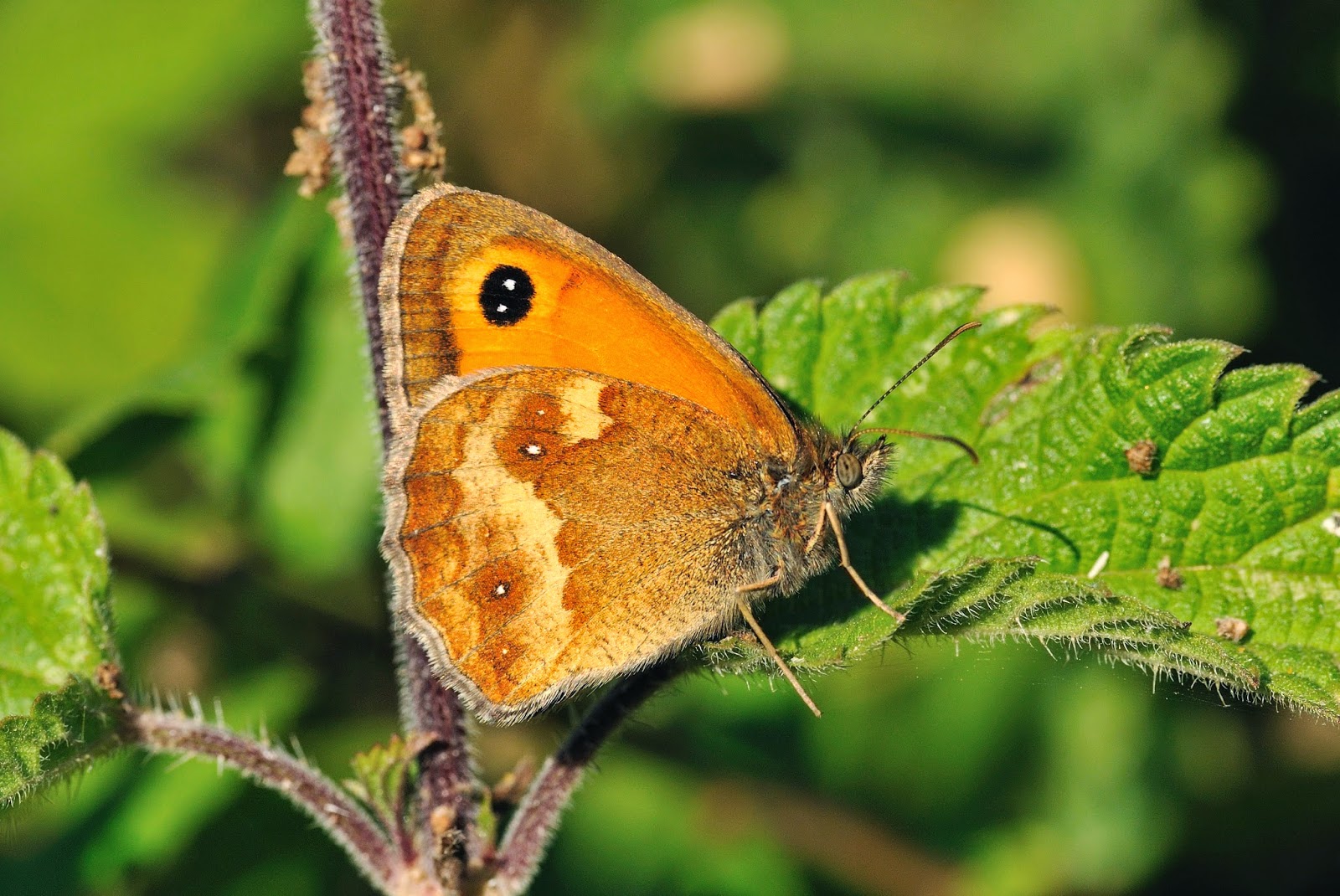 Yesterday I was out all day, in the morning I was doing a butterfly count on the edge of Friston Forest and then later in the day I headed for Abbotts Wood hoping for Purple Hairstreak. Last week I had a fleeting glimpse of the Hairstreak but not enough to add it to the year list. I still do not have it on the year list!!
I do not often take pictures of Comma as I have so many, but the Comma yesterday was so smart and it a good position I couldn't resist it. I also saw 2 Four-dotted Footman moths, not to be confused with the mainly migrant Four-spotted Footman!! This is quite a scarce moth that I saw in the same spot last year as well. 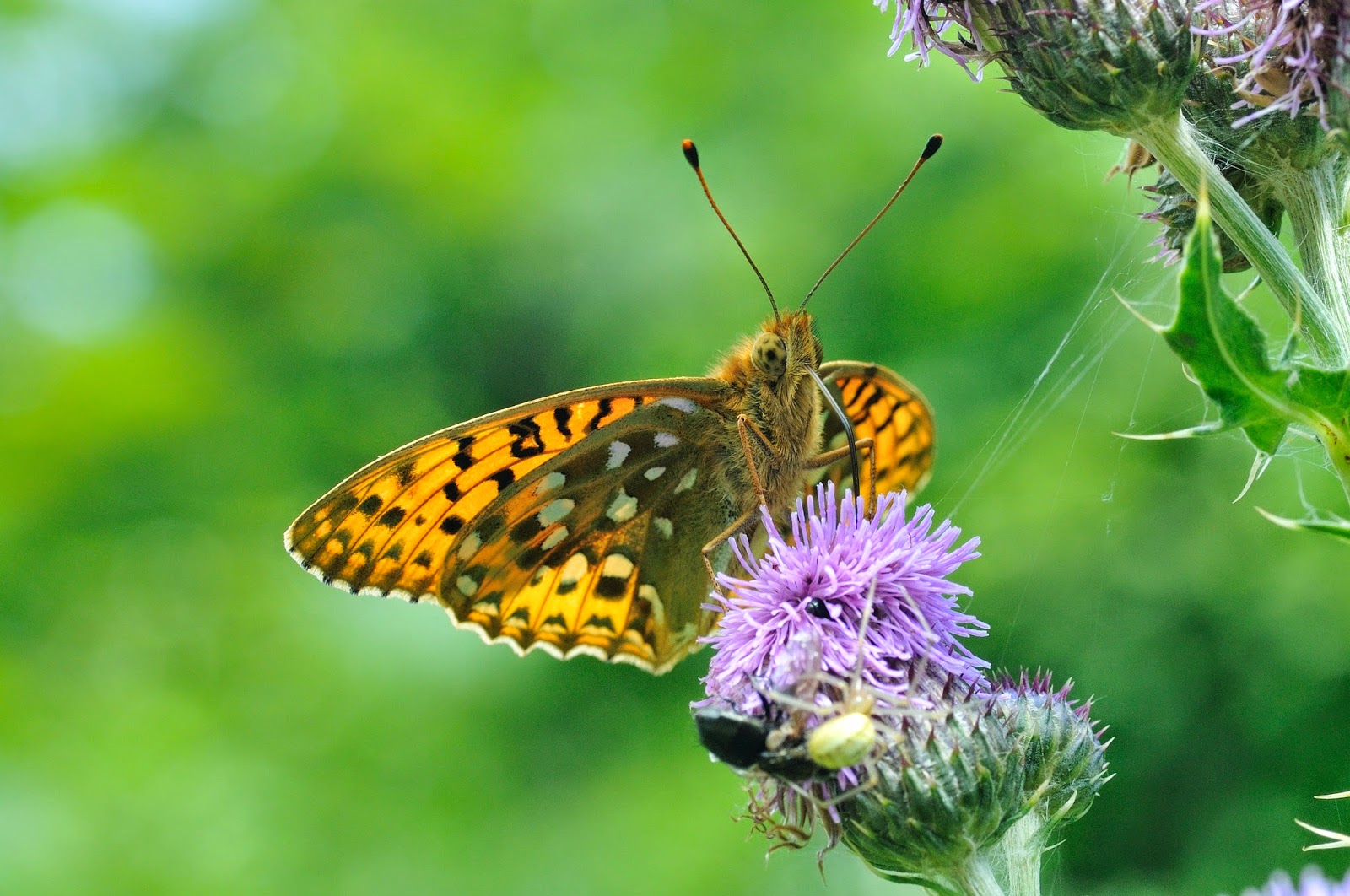 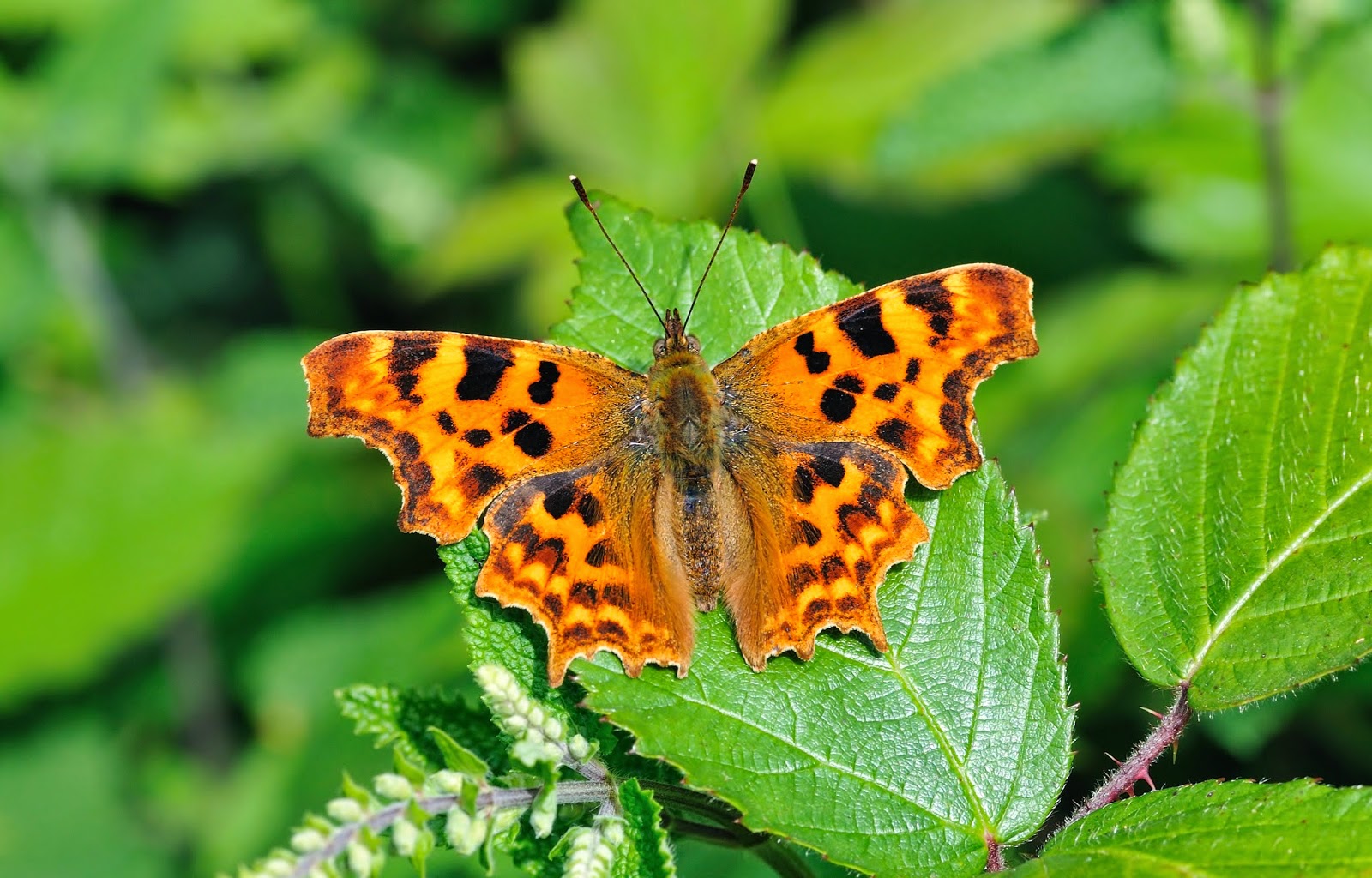 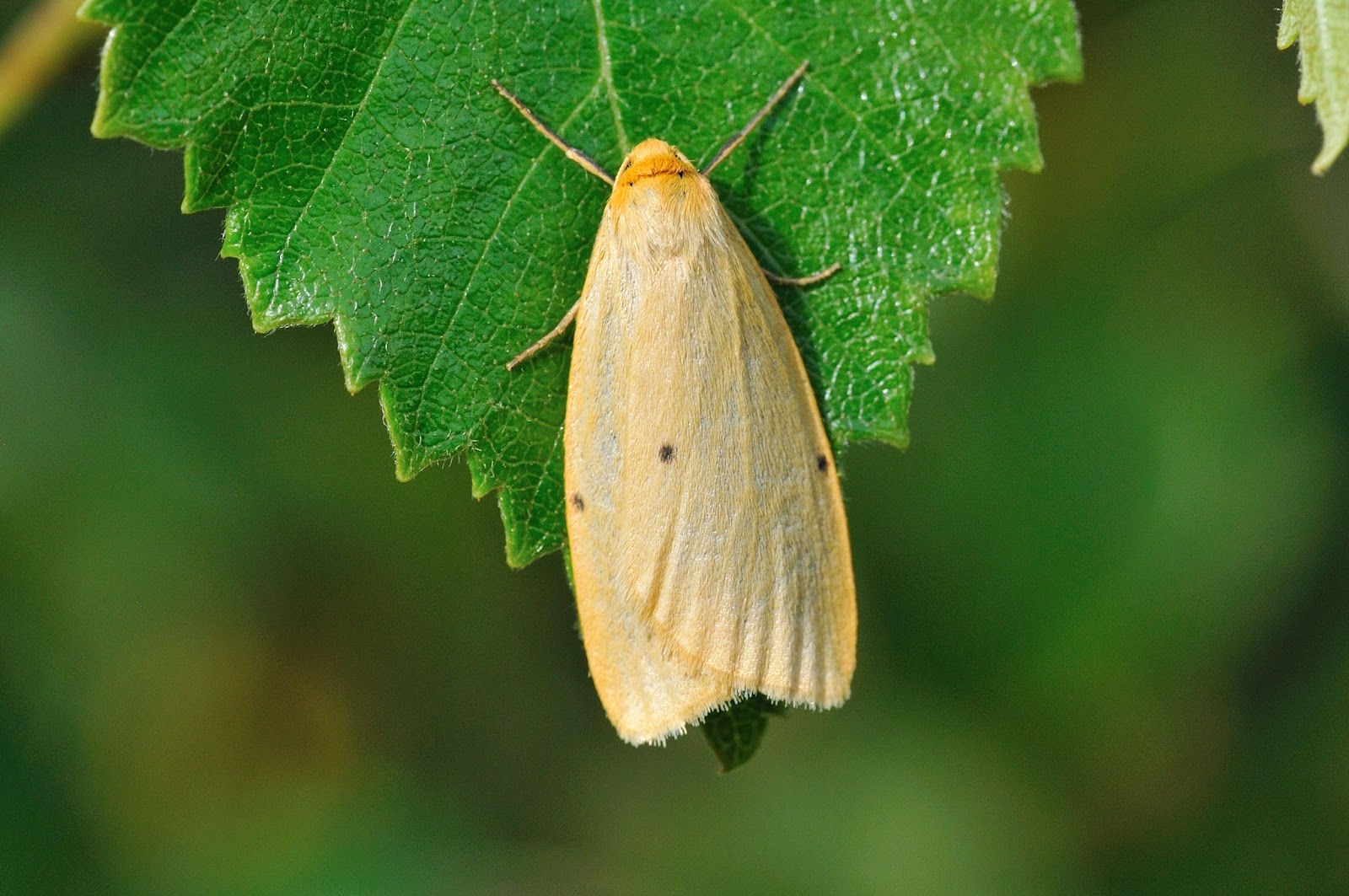 Posted by Bob Eade. at 19:29
Email ThisBlogThis!Share to TwitterShare to FacebookShare to Pinterest