With another blazing hot day yesterday it was back to the forest in search of more dragonflies. With more species now on the wing it led to a rewarding and interesting day with the Golden-ringed Dragonfly once again being the star with with around 7 seen along the streams. Although we saw a very smart Brilliant Emerald it didn't settle for any pictures, this was not at all surprising with this species!! 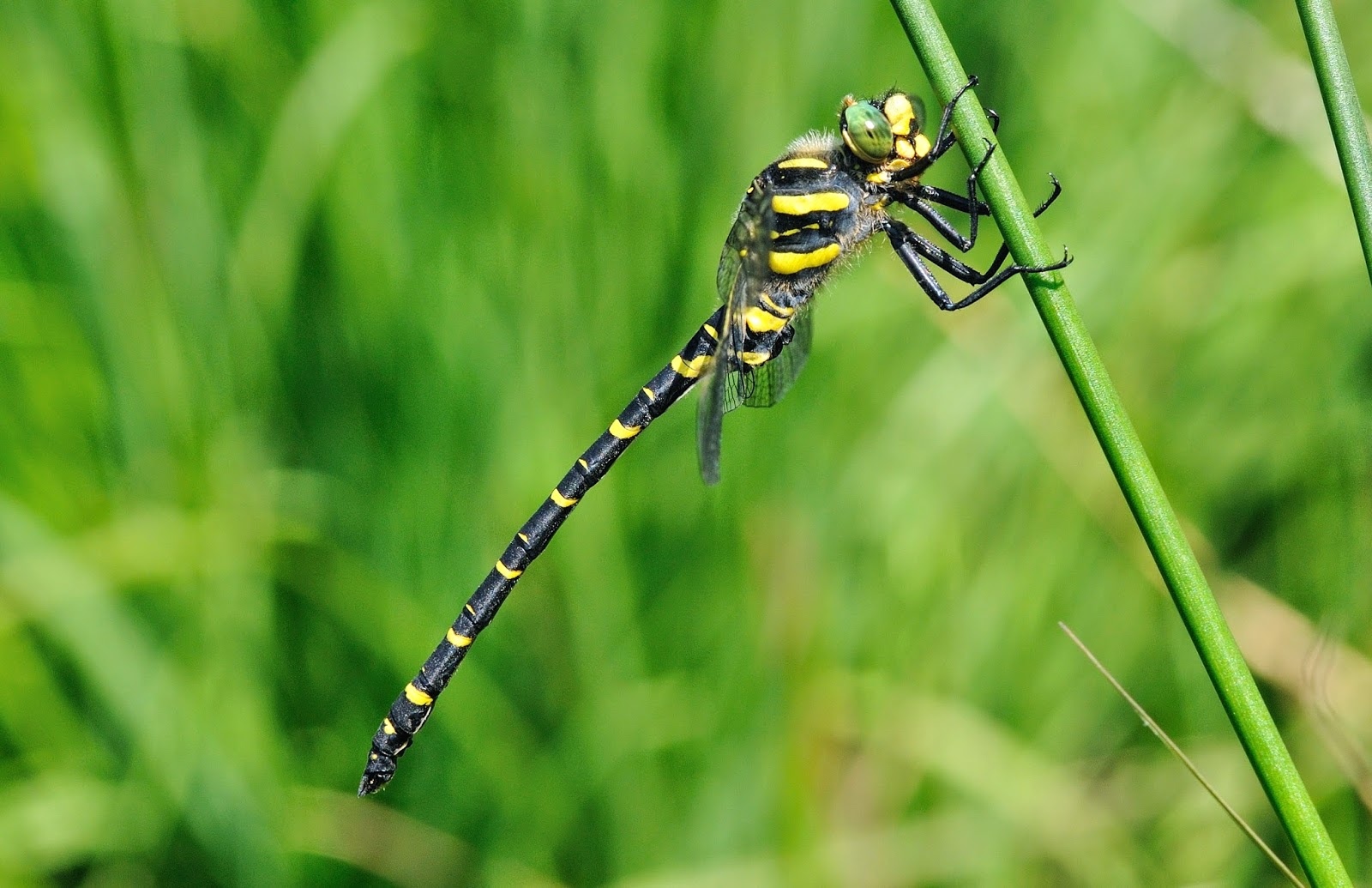 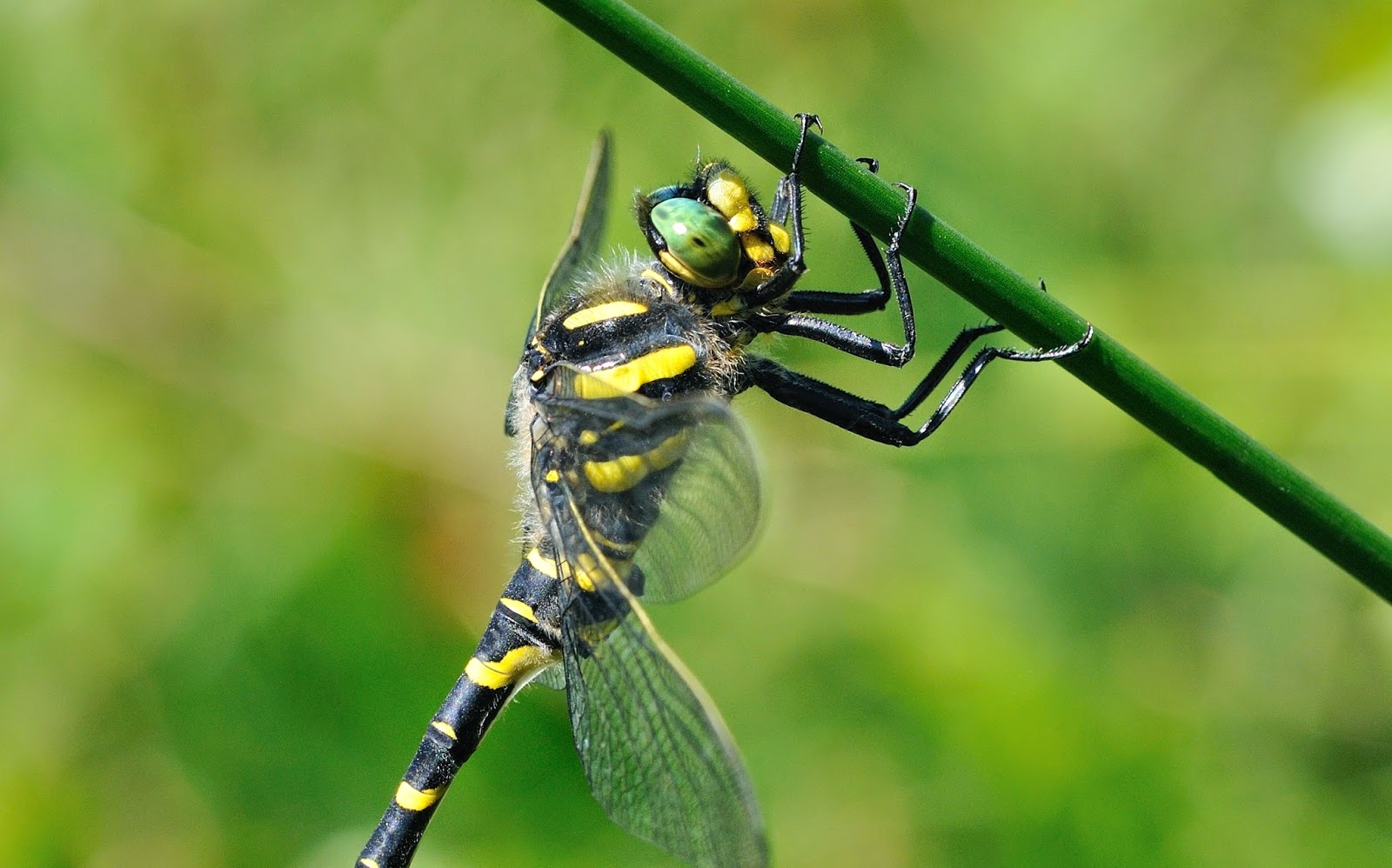 
Keeled Skimmers also performed well with several seen including a mating pair. I managed a poor record shot of the pairing. Shortly after they had seperated the male stayed close to the female to make sure no other males could mate with her. At this point he settled on a little heather just in front of me and stayed for a few quick shots. This was a real bonus as this species is quite difficult to get close to. The female was then seen ovipositing in the pool, still with the male keeping close to her. 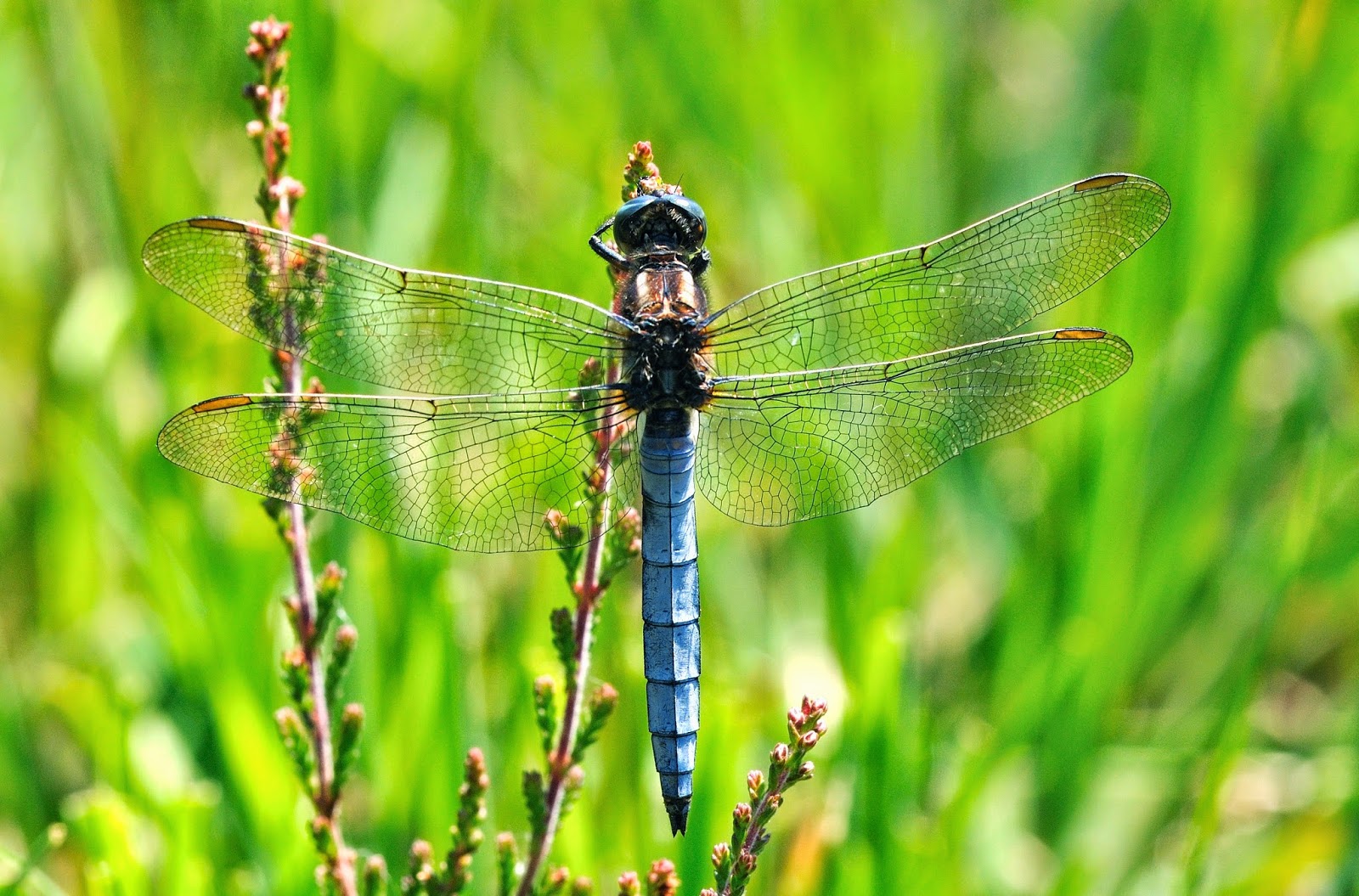 Around the acid pools Small Red Damselflies were quite numerous again and then another bonus of a female teneral Black Darter appearing out of the heather. I only managed a few record shots of this tiny dragonfly. Finally an immature female Emerald Damselfly was found around another acid pool, although it unfortunately kept well in the reeds which led to the lighting being a little difficult. 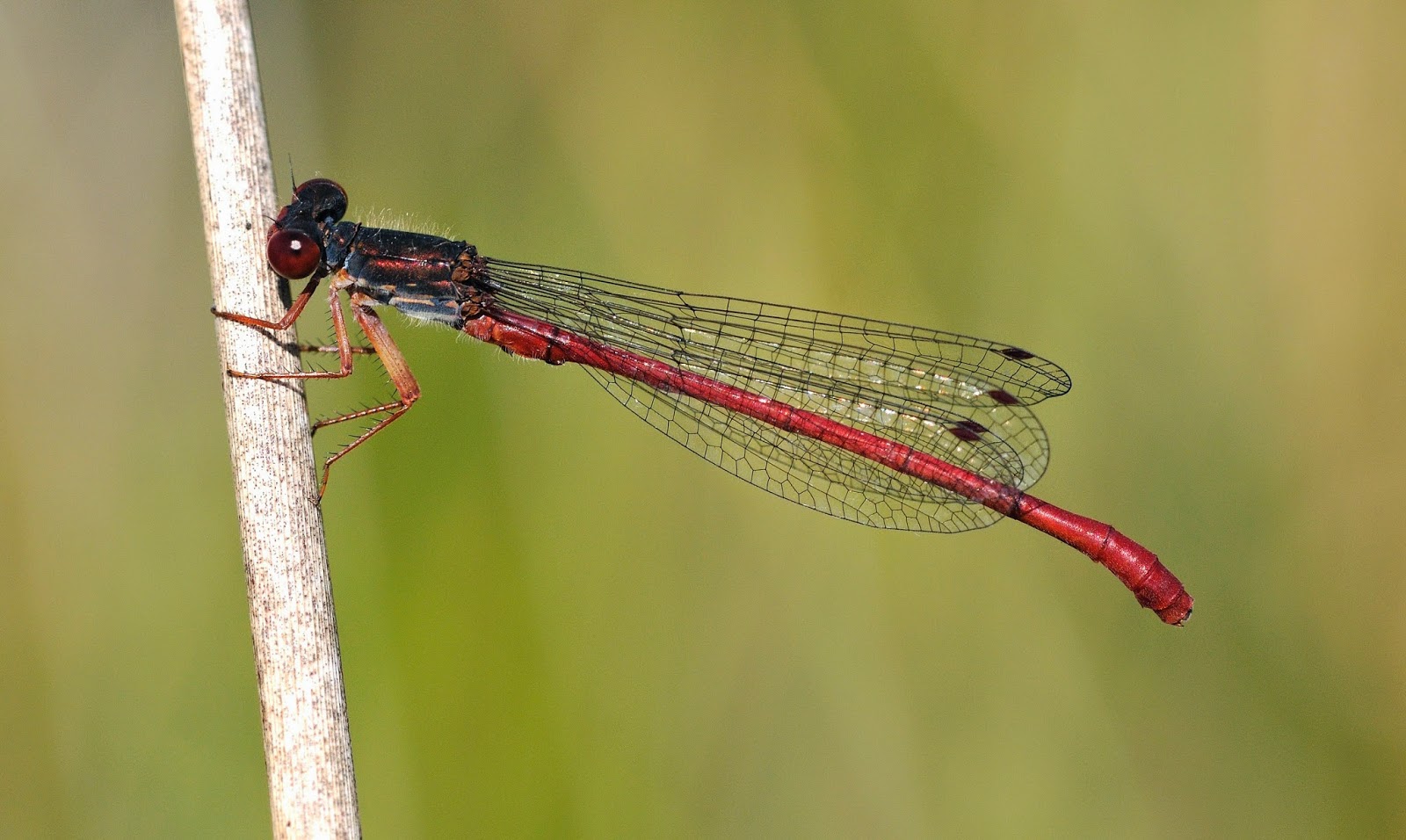 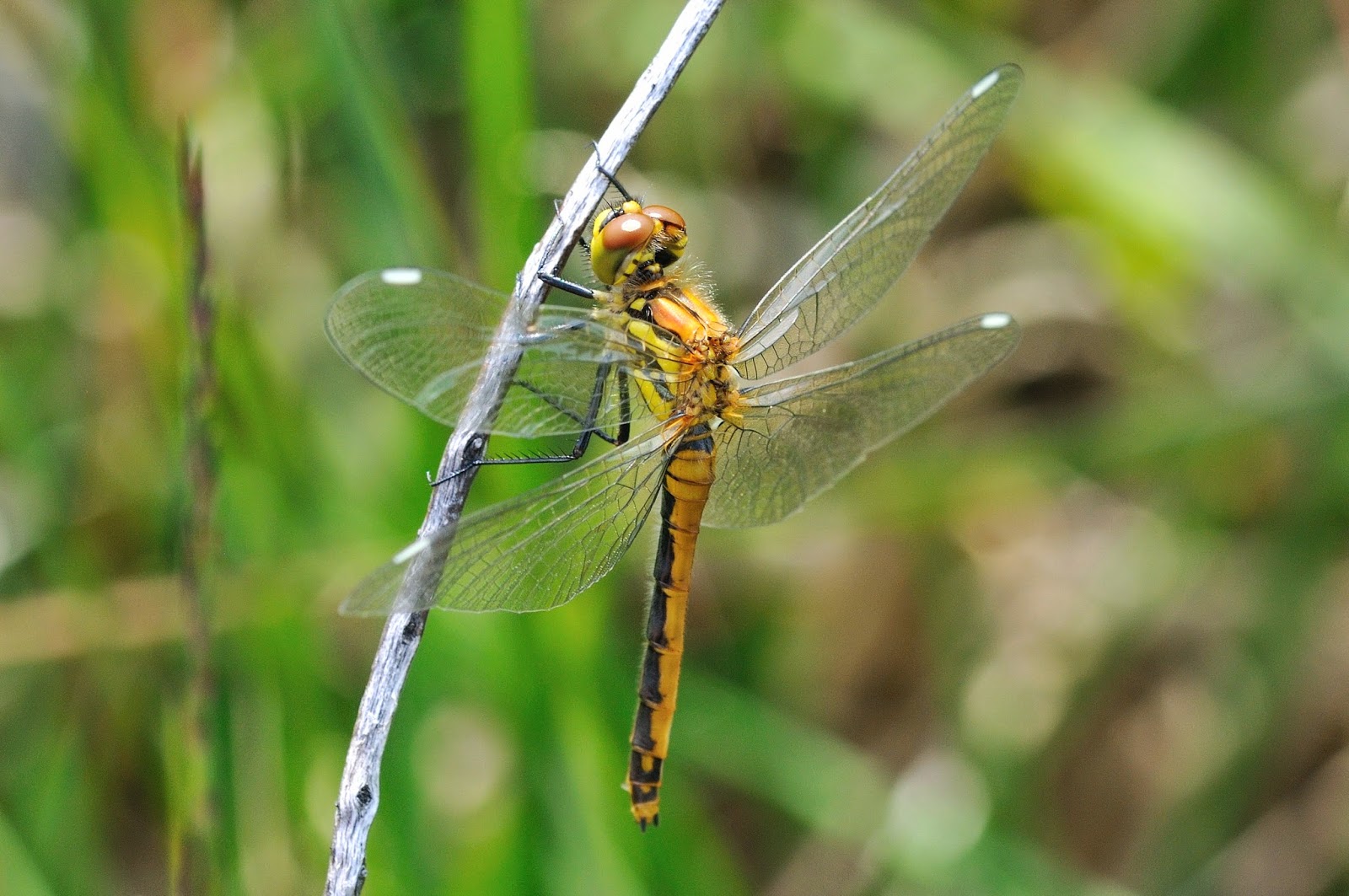 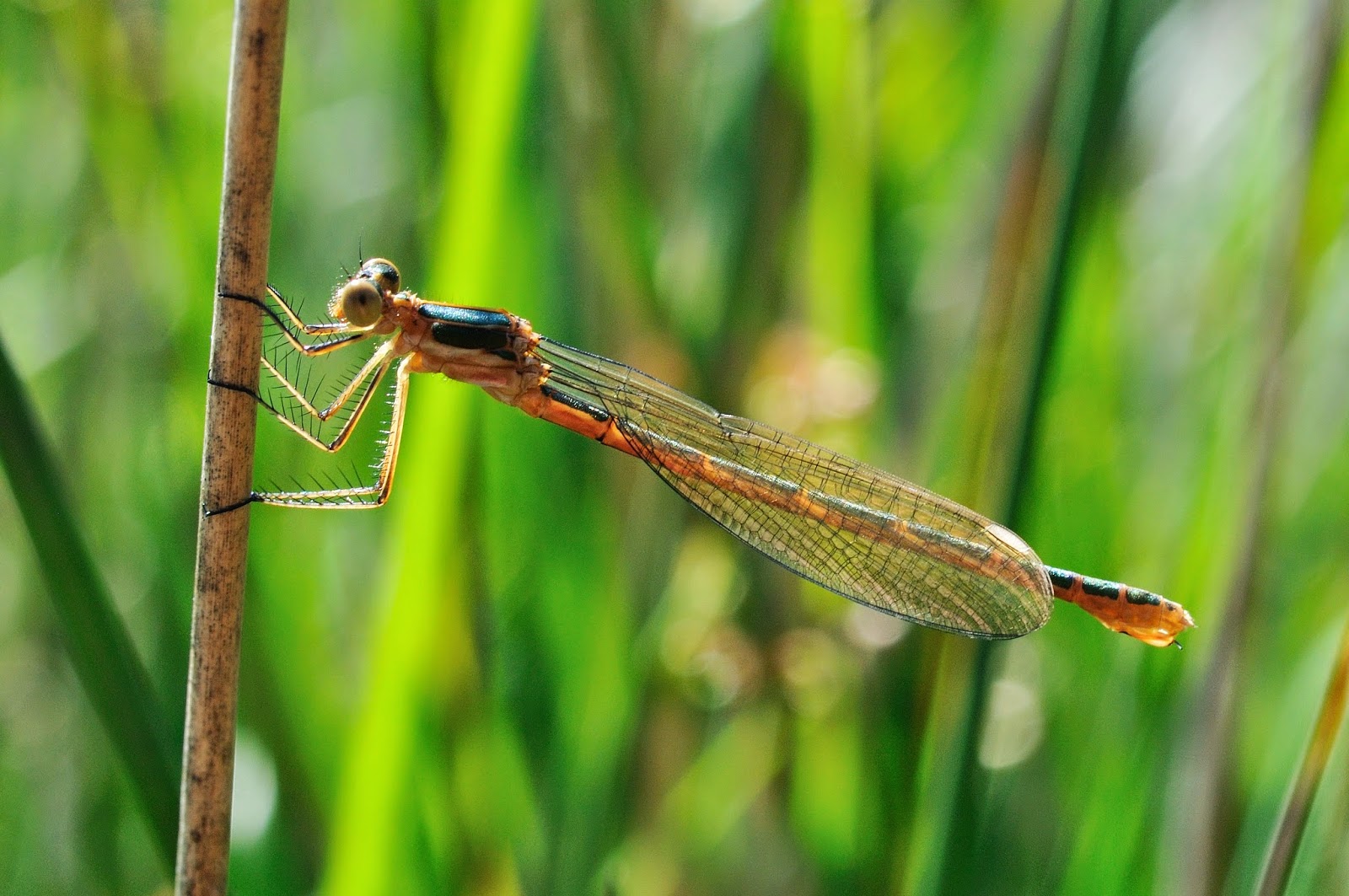 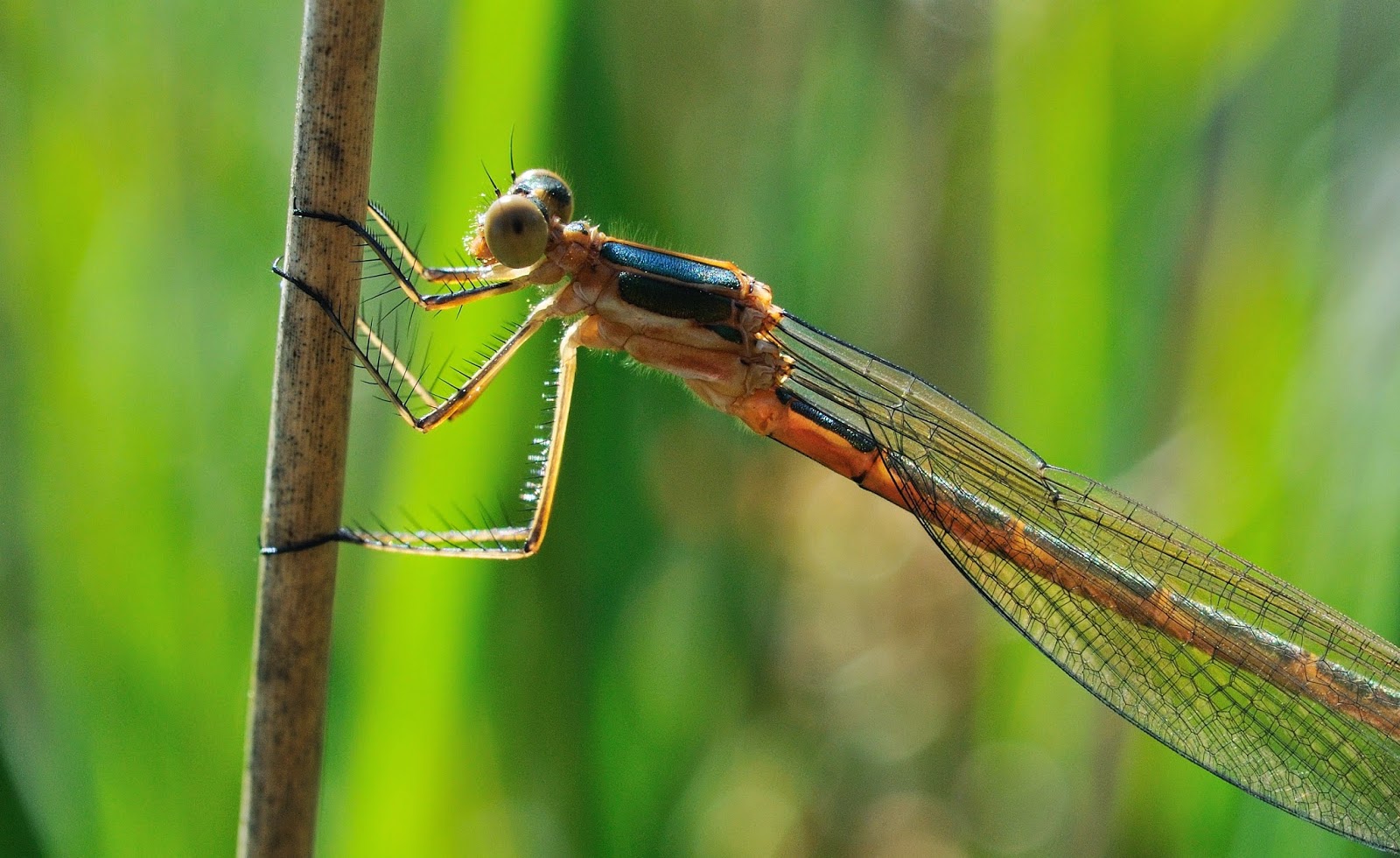 Earlier in the day a quick look at the woodland around Laughton produced a nice Silver-washed Fritillery that allowed a topside and underside photo. 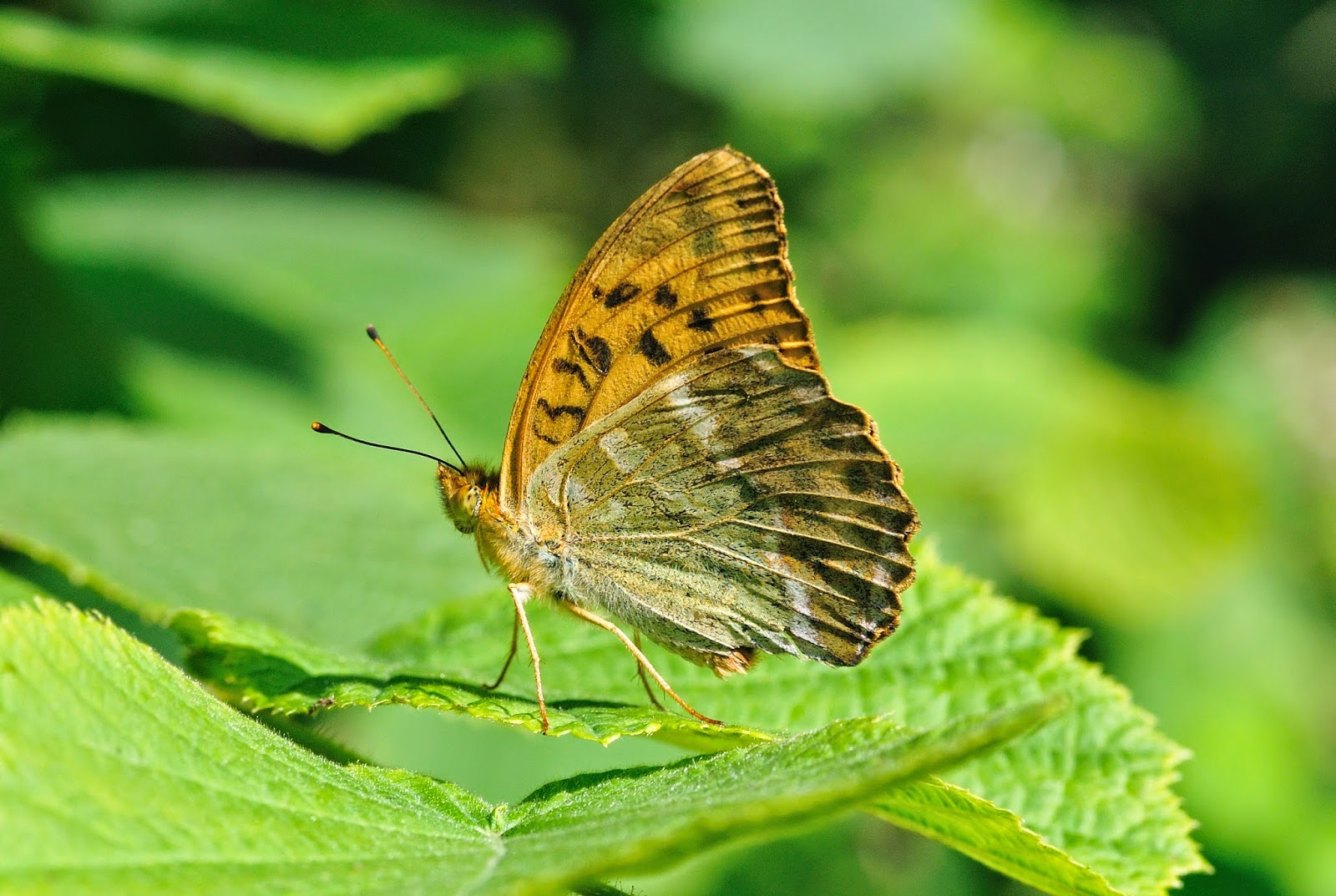 Posted by Bob Eade. at 12:44
Email ThisBlogThis!Share to TwitterShare to FacebookShare to Pinterest