Last year I failed to see a Purple Emperor despite it being a really good year for them, so yesterday with a few hours to spare, I decided to head over to Southwater Woods to make sure I at least saw them this year. It was, as expected, too late in the day to see them on the ground so photographs were not expected. As soon as I arrived I saw 2 fighting in the tree tops, a little later 2 more were battling above some more tree tops.
Silver-washed Fritllaries and White Admiral were also evident and I hoped that I might manage to at least get some photos of these.
A mating pair of Meadow Brown ended up being the best opportunity for photos and they sat out in the open, which was quite unusual. No grass in the way, even when they moved once they were still right out in the open. 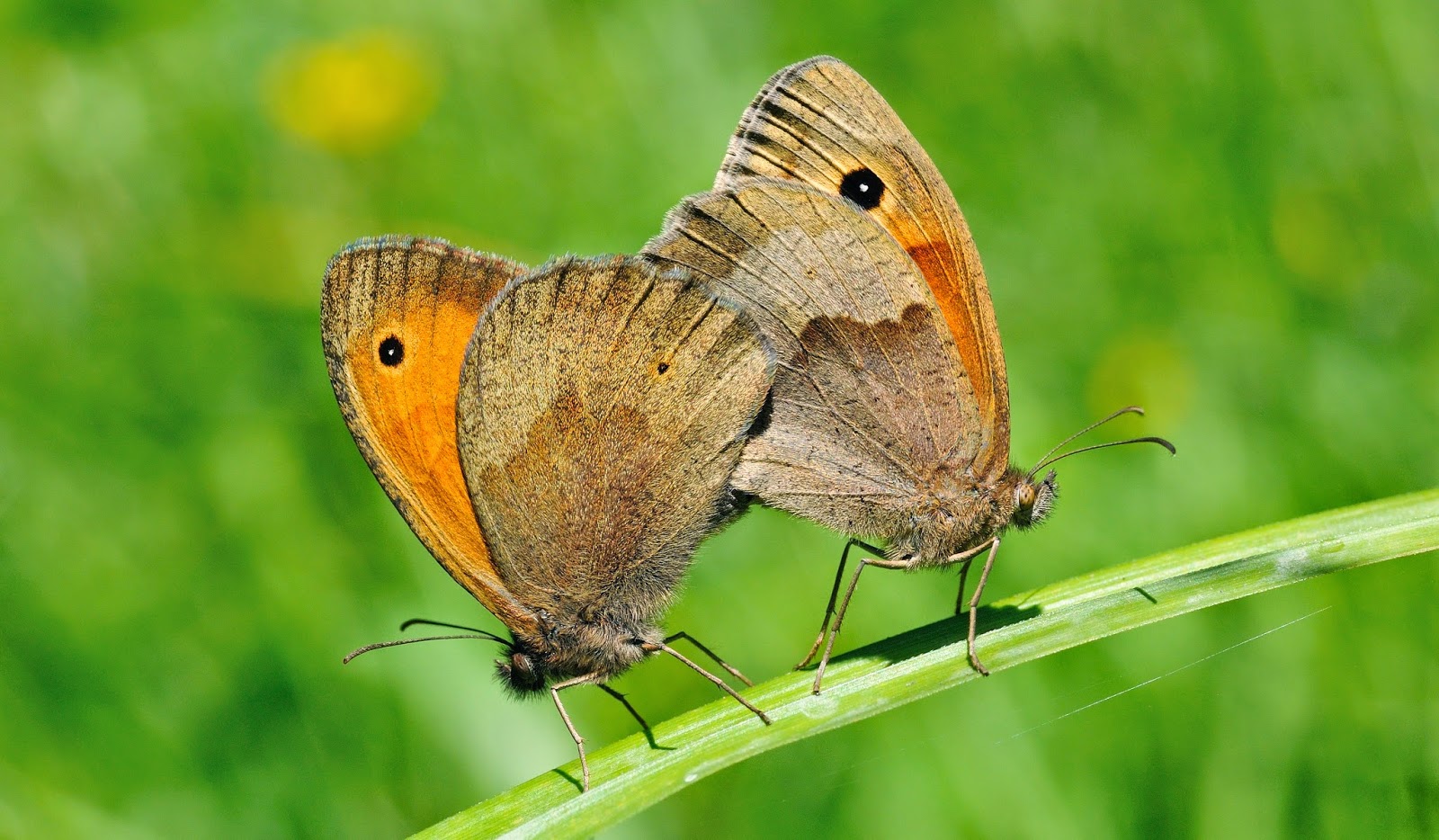 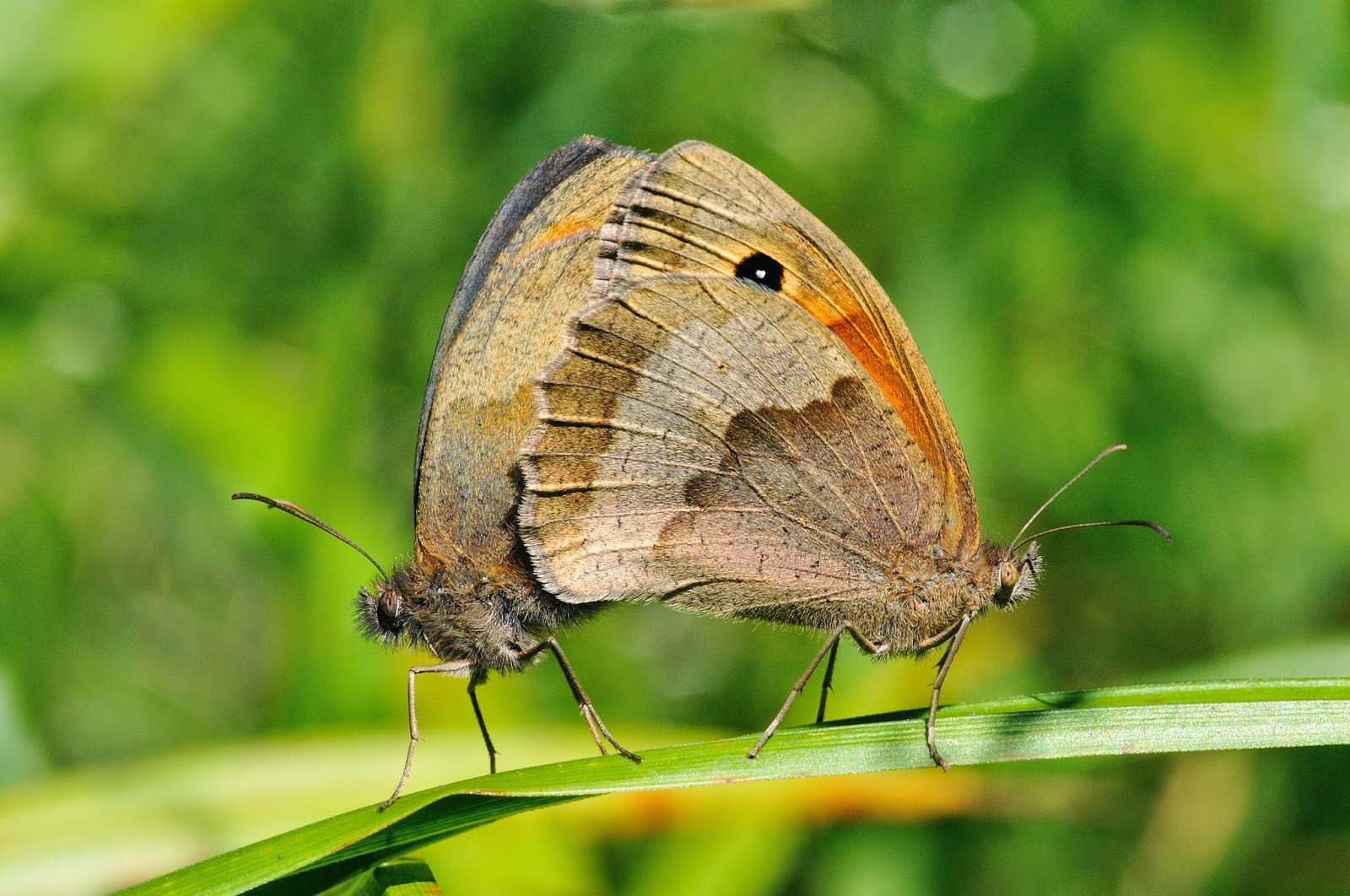 I just missed an underside shot of a White Admiral although one did give me an opportunity as it nectared on bramble, and the only decent Silver-washed Fritillary was from below. A really good day though and I'm pleased I made the effort. I am hoping that I might manage another attempt at the Purple Emperor in the next few days. 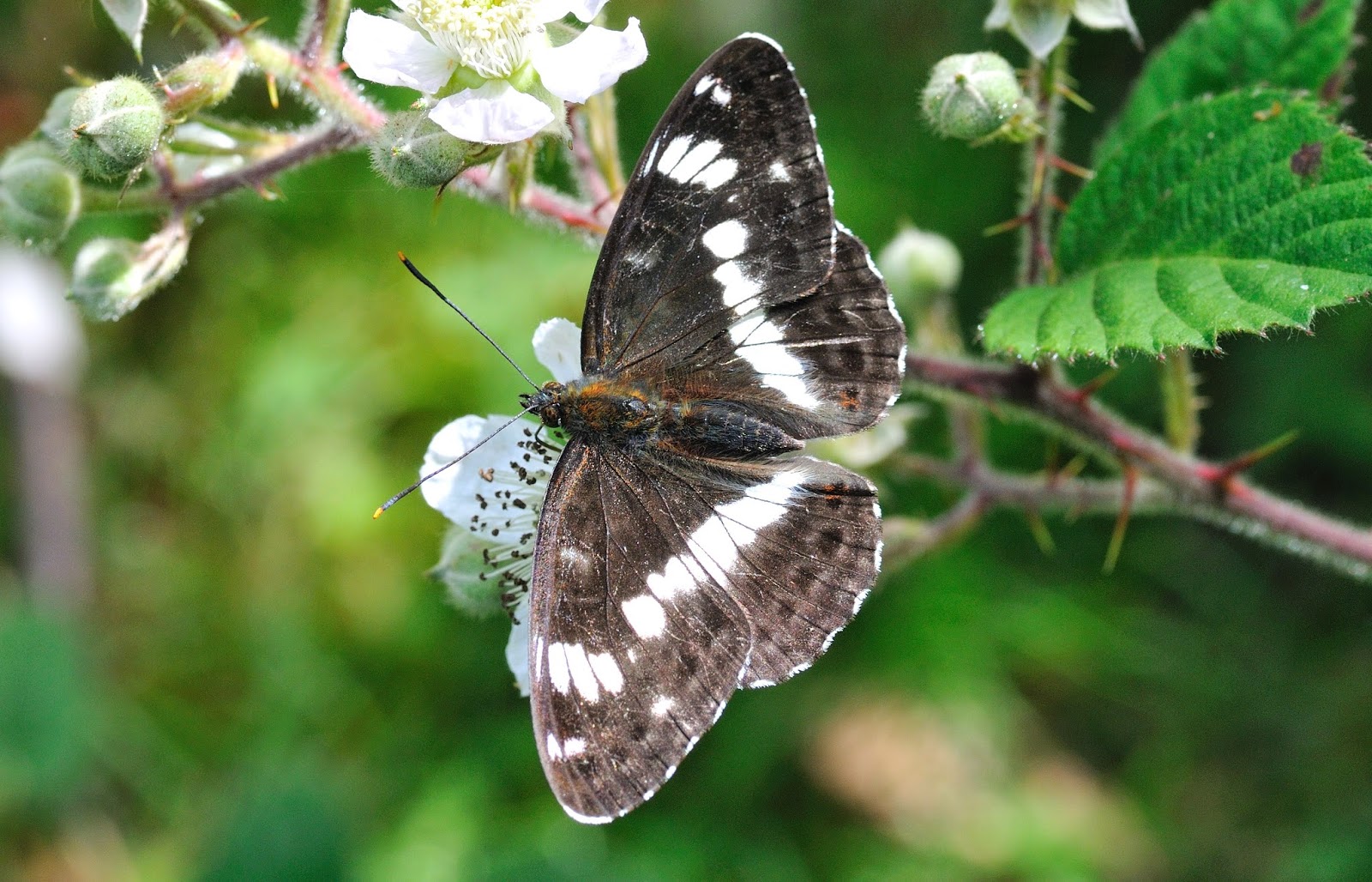 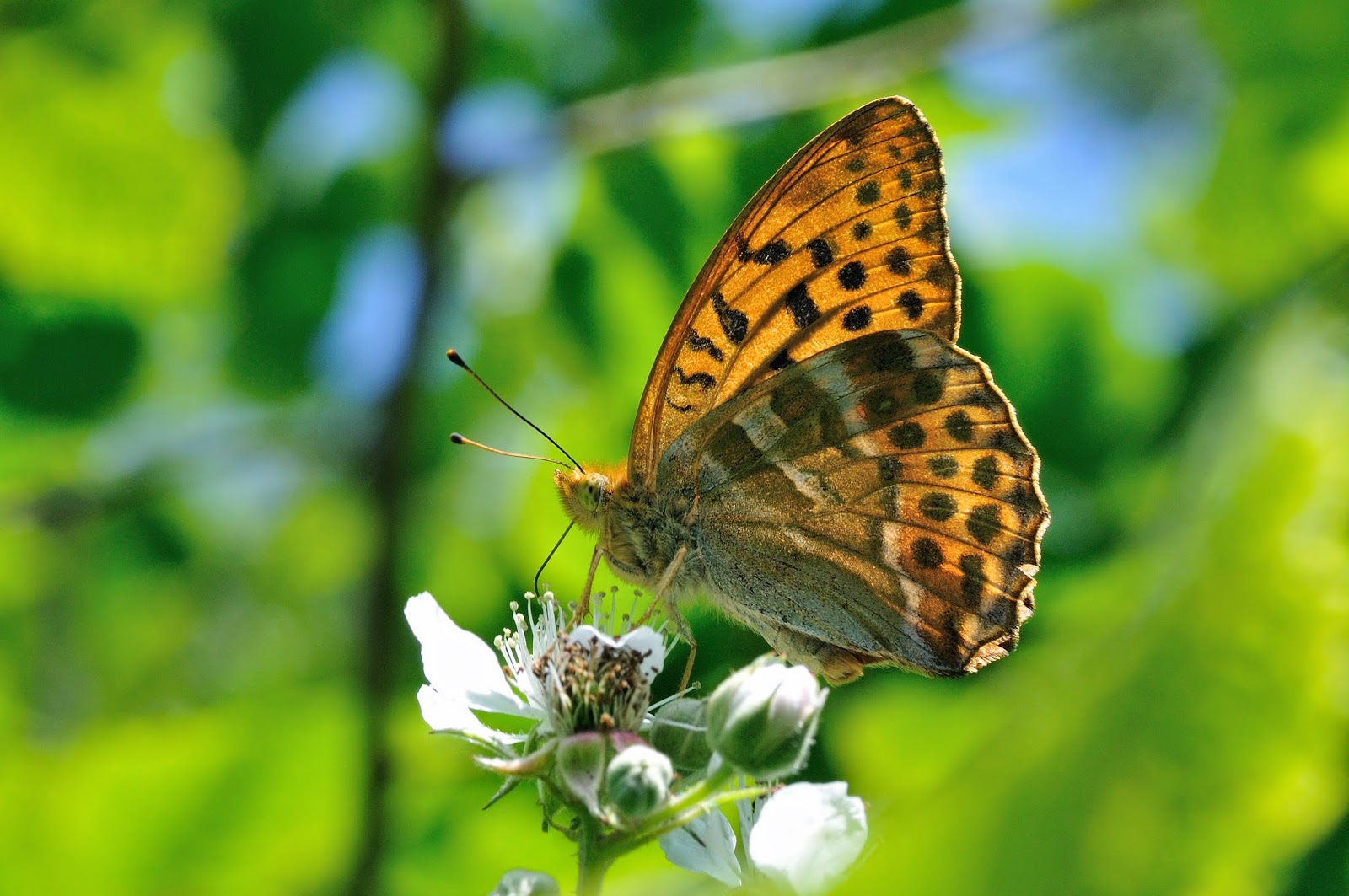