Yesterday I was once again was doing a butterfly survey in private woodland, very difficult due to the extreme high numbers of Meadow Brown and Ringlet. Early on I spotted an ab. Ringlet which just refused to settle to allow a photo. Very frustrating as this is the first time I have seen one of these, but once it started to fight with numerous other Ringlet it was impossible to follow it.
I did find a mating pair of Ringlet as well as plenty of Silver-washed Fritillaries and White Admiral. 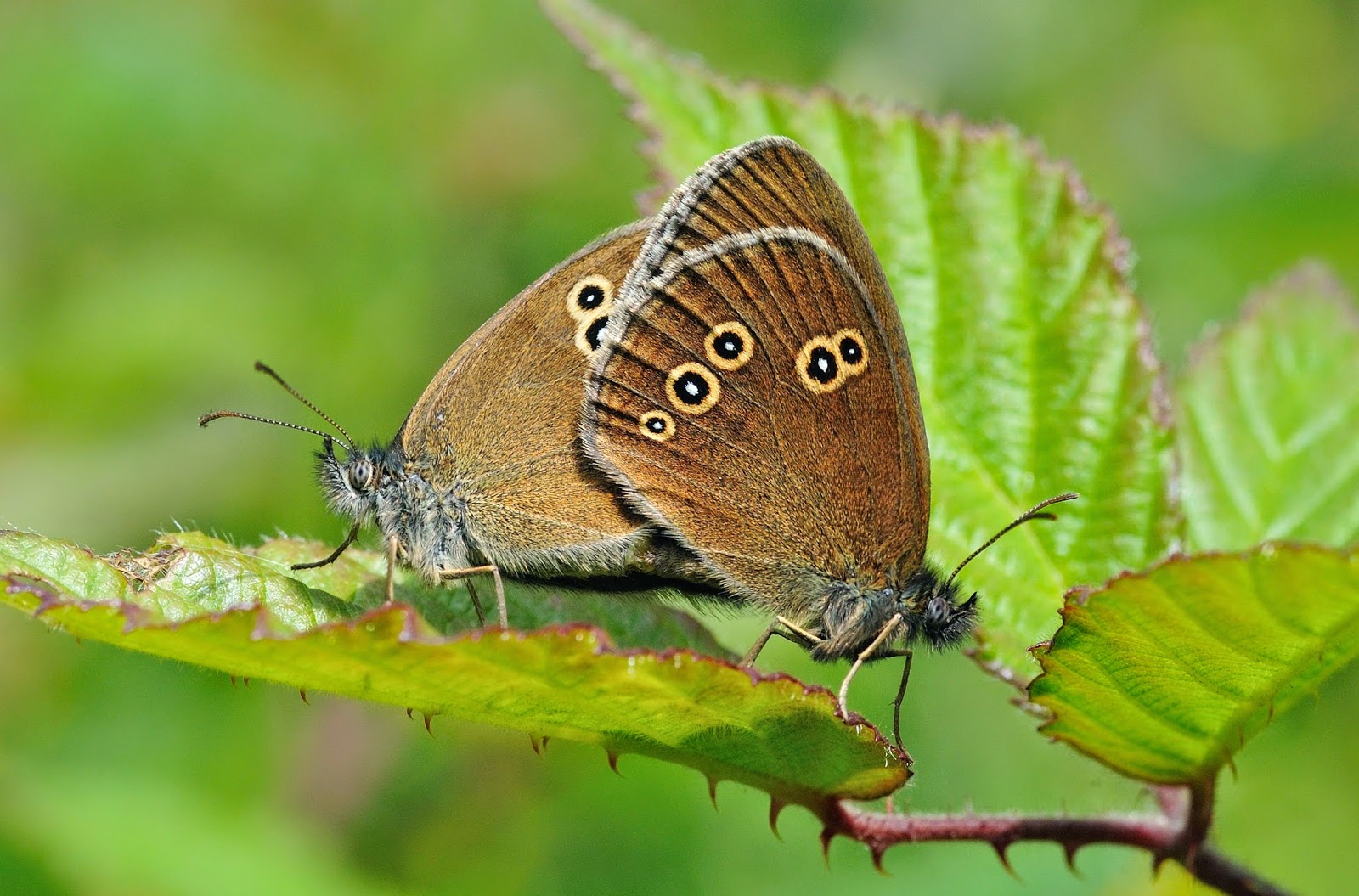 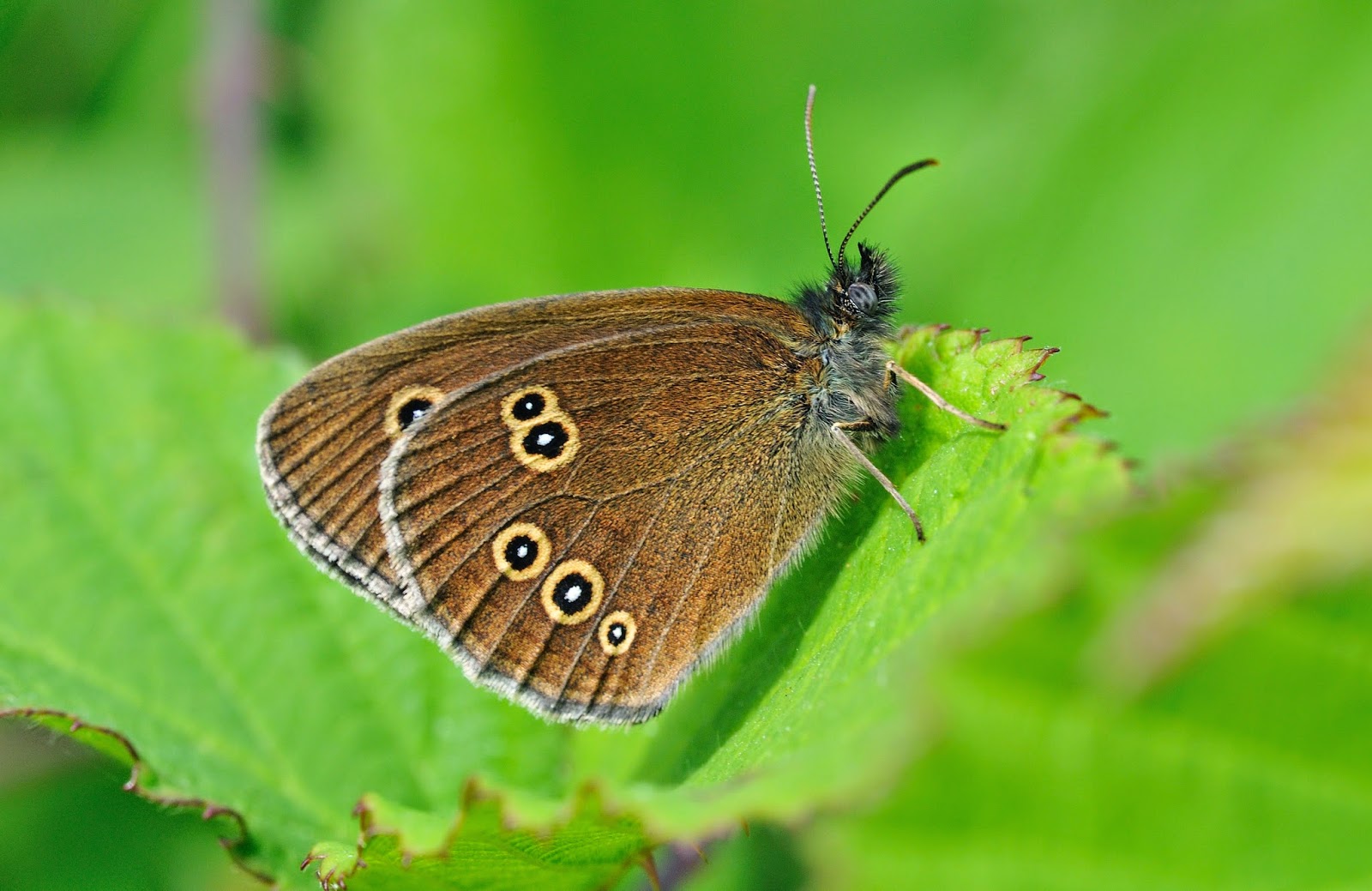 This morning I woke early to sort out the moth trap, there wasn't anything amazing in it so I tried again for the Marbled Whites. Being cooler this morning they were not at all active, however the poor light and steady breeze made it difficult to get decent images, another attempt may still be on the cards!! 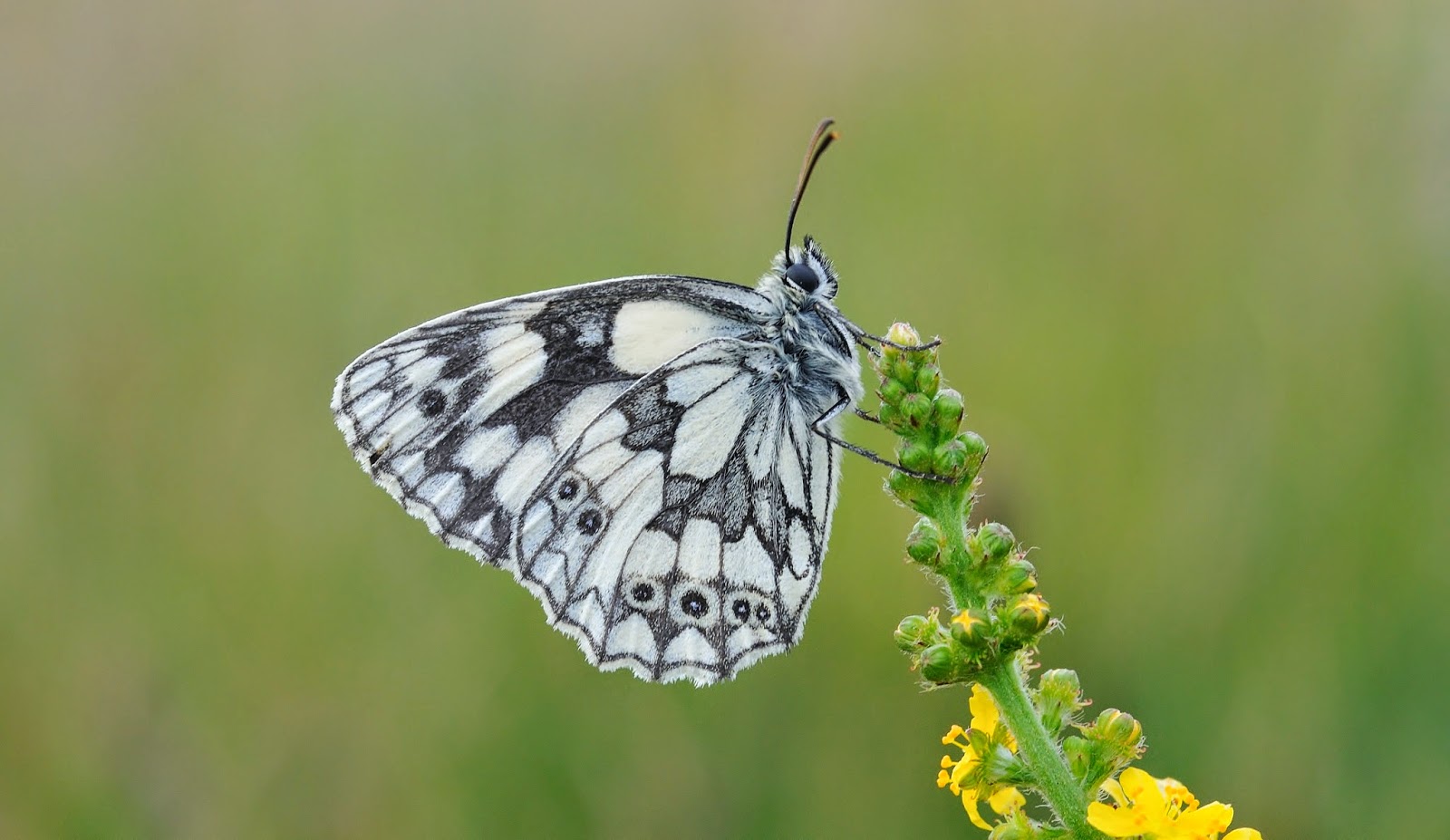 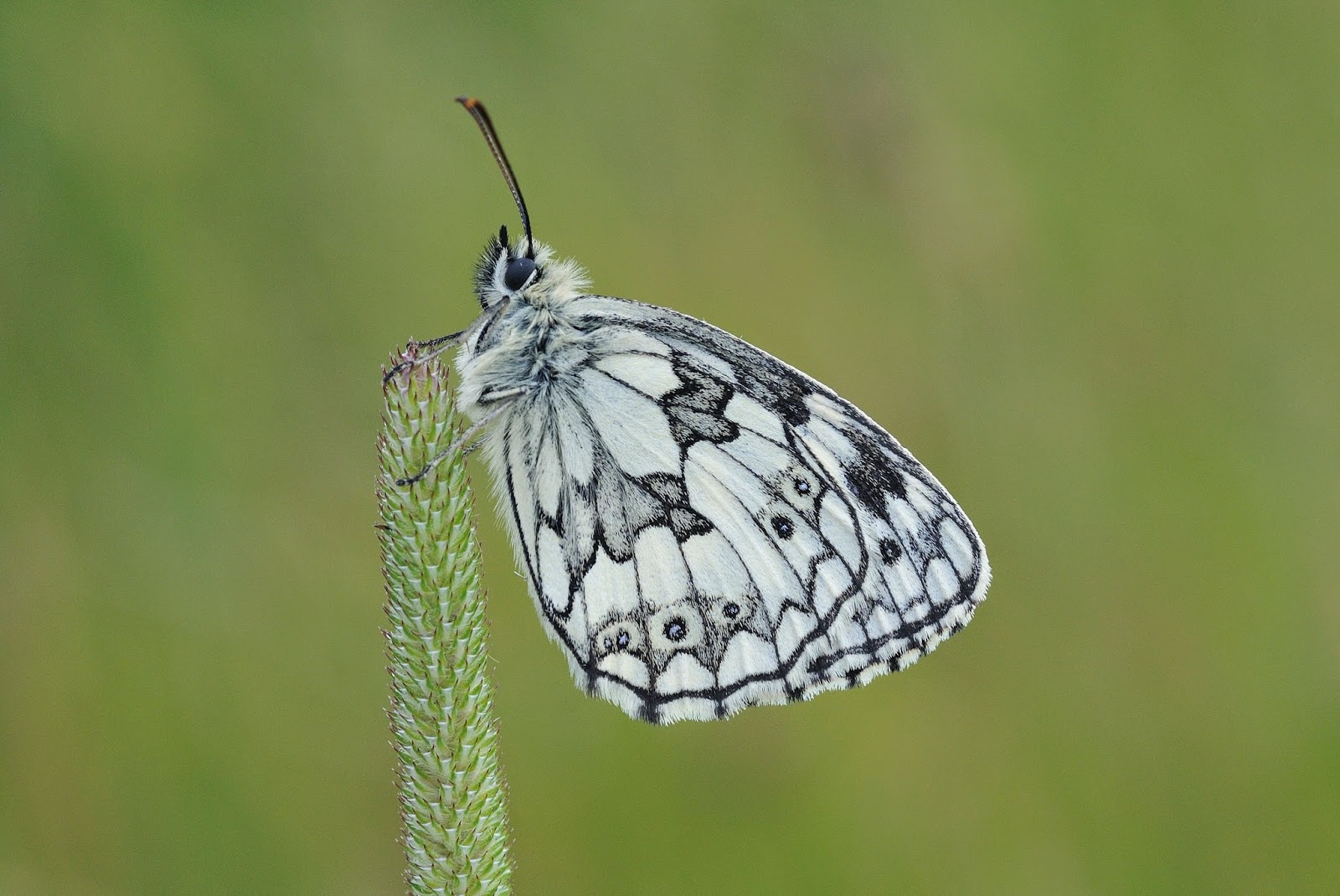 There was a Buff Arches and Burnished Brass in the moth trap. Neither are rare, but they are good looking moths! 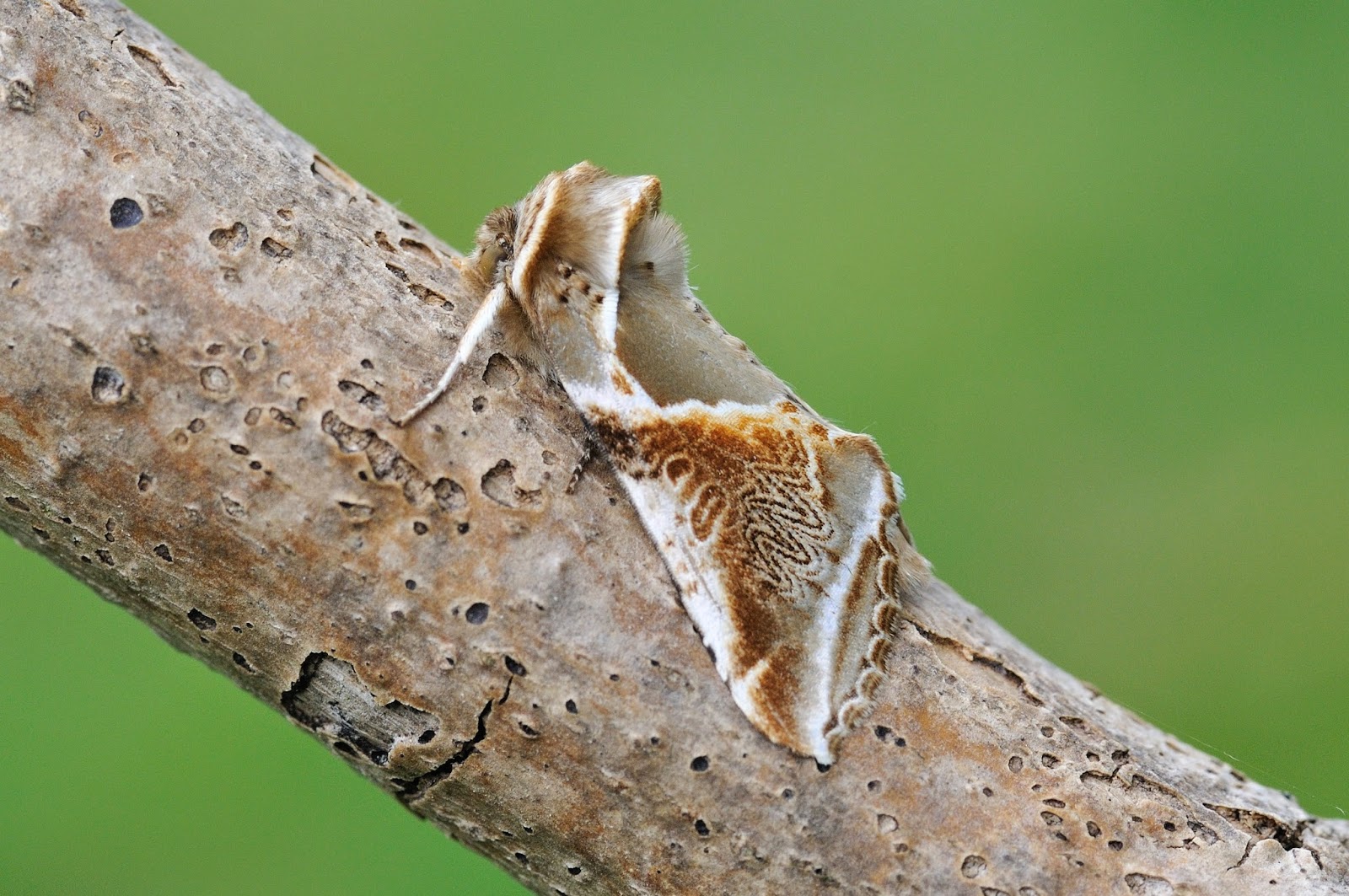 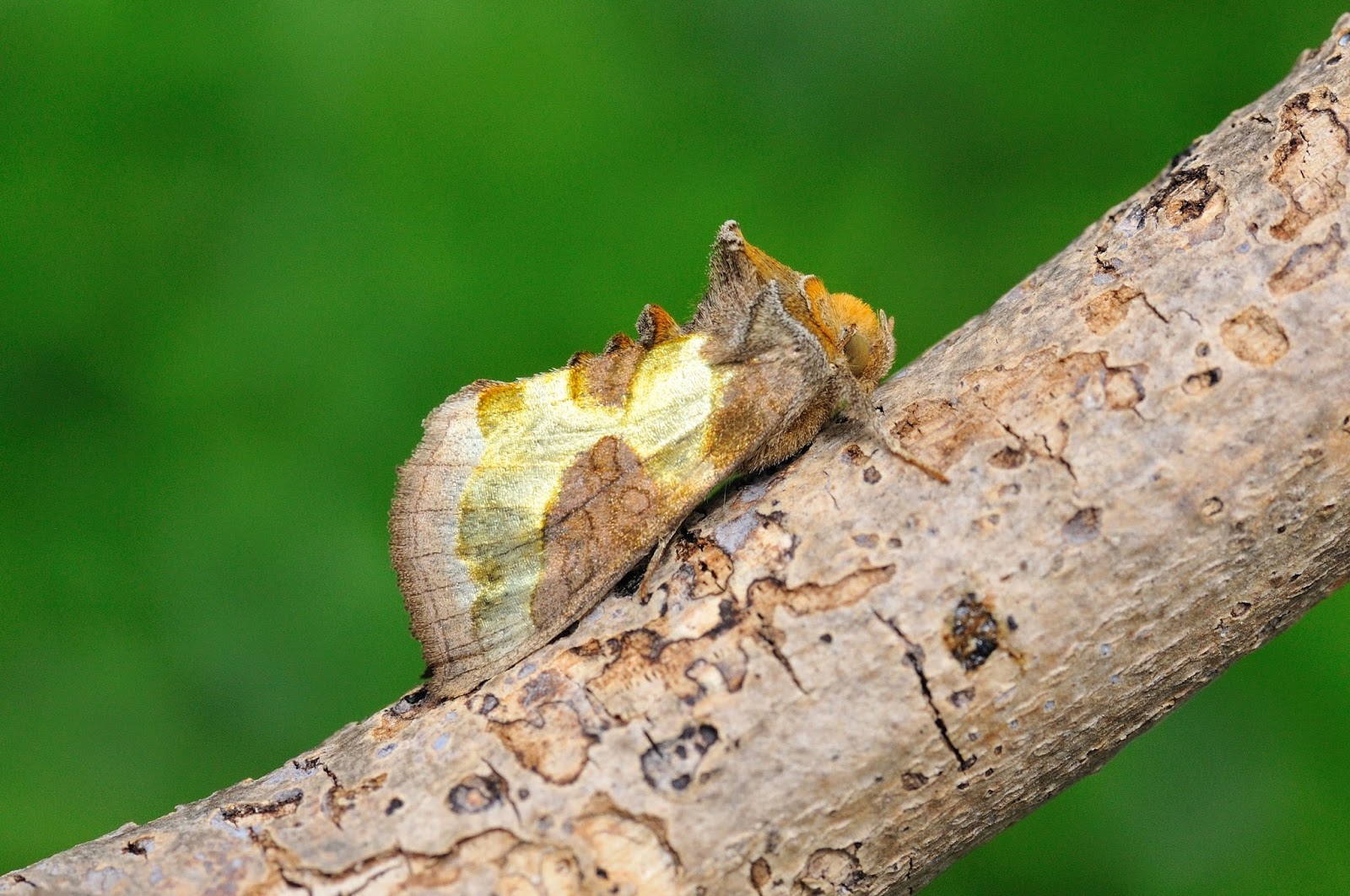 Posted by Bob Eade. at 17:36
Email ThisBlogThis!Share to TwitterShare to FacebookShare to Pinterest