Yesterday I managed 2 walks locally looking for butterflies and although most of what I saw was pretty common it was still very rewarding with some very fresh specimens. Several Small Blue were seen battling amongst both themselves and any other butterfly that ventured near. There were also several Meadow Browns emerging, a Small Heath settled several times on grass stems and actually stayed long enough for a couple of pictures. Quite unusual with this species. But the highlight of the butterflies was a very fast flying Clouded Yellow, unfortunately it carried on flying until it was out of sight. In the afternoon good numbers of Common Blue were undecided whether to roost or not with the cloud building up. 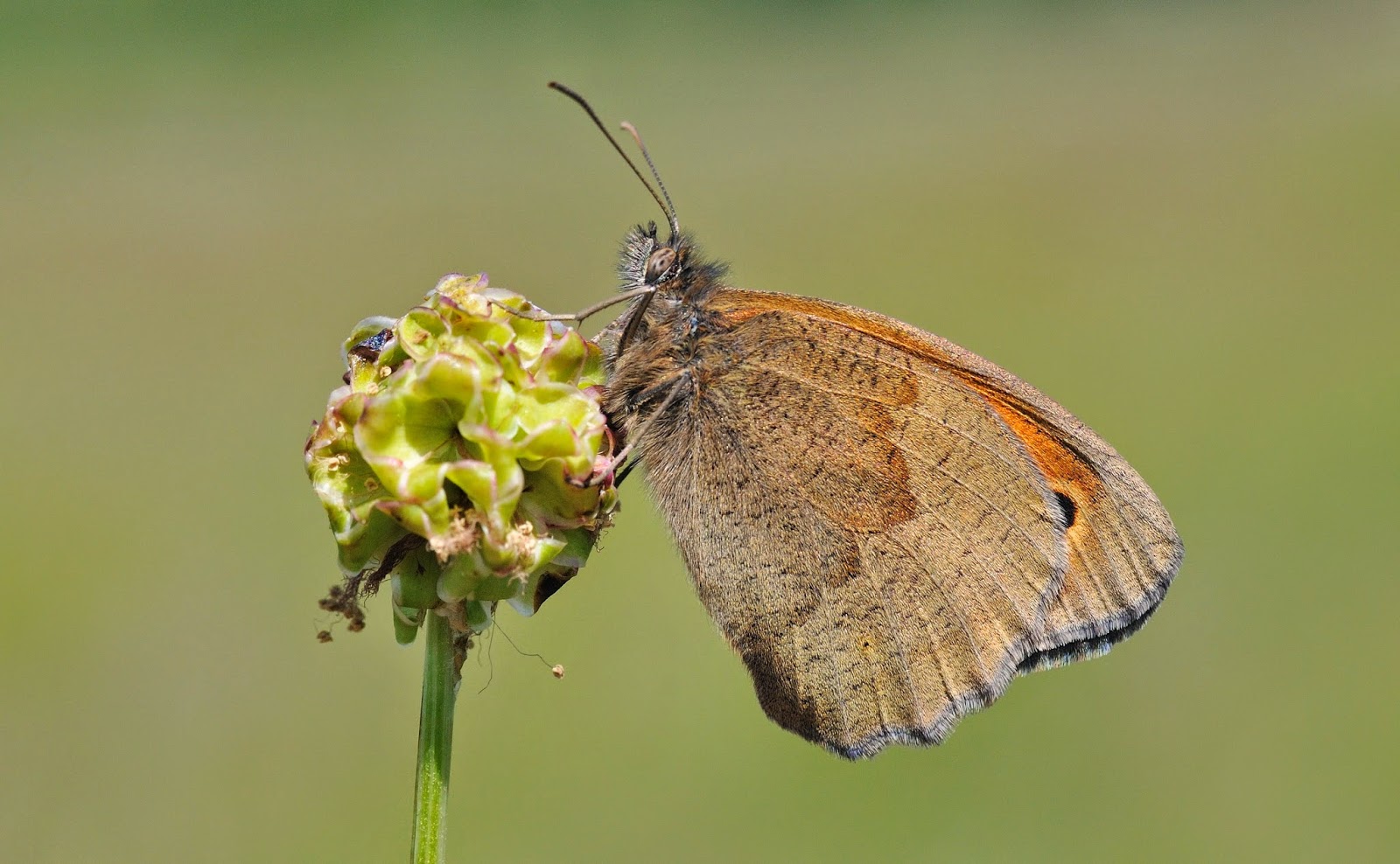 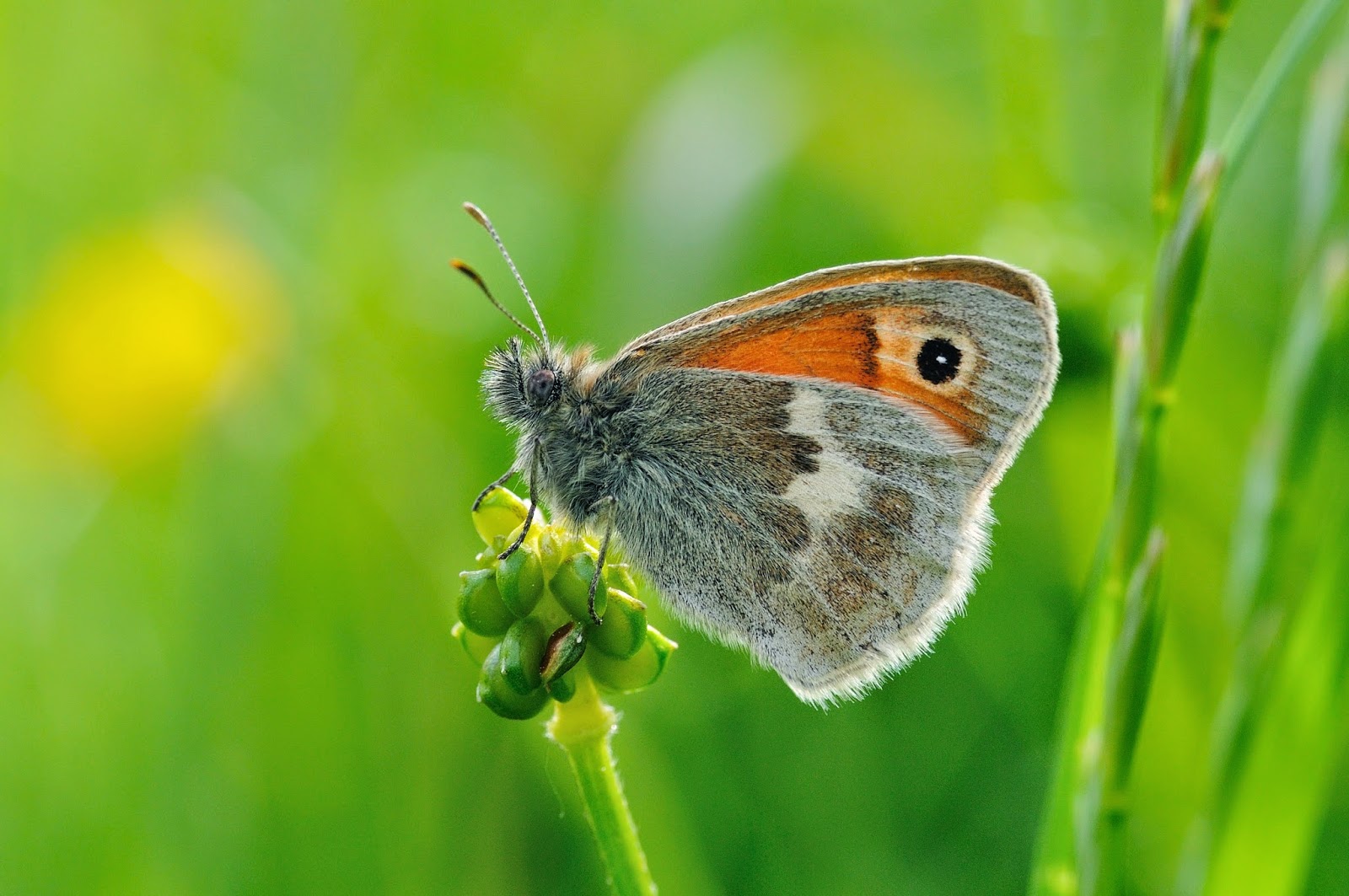 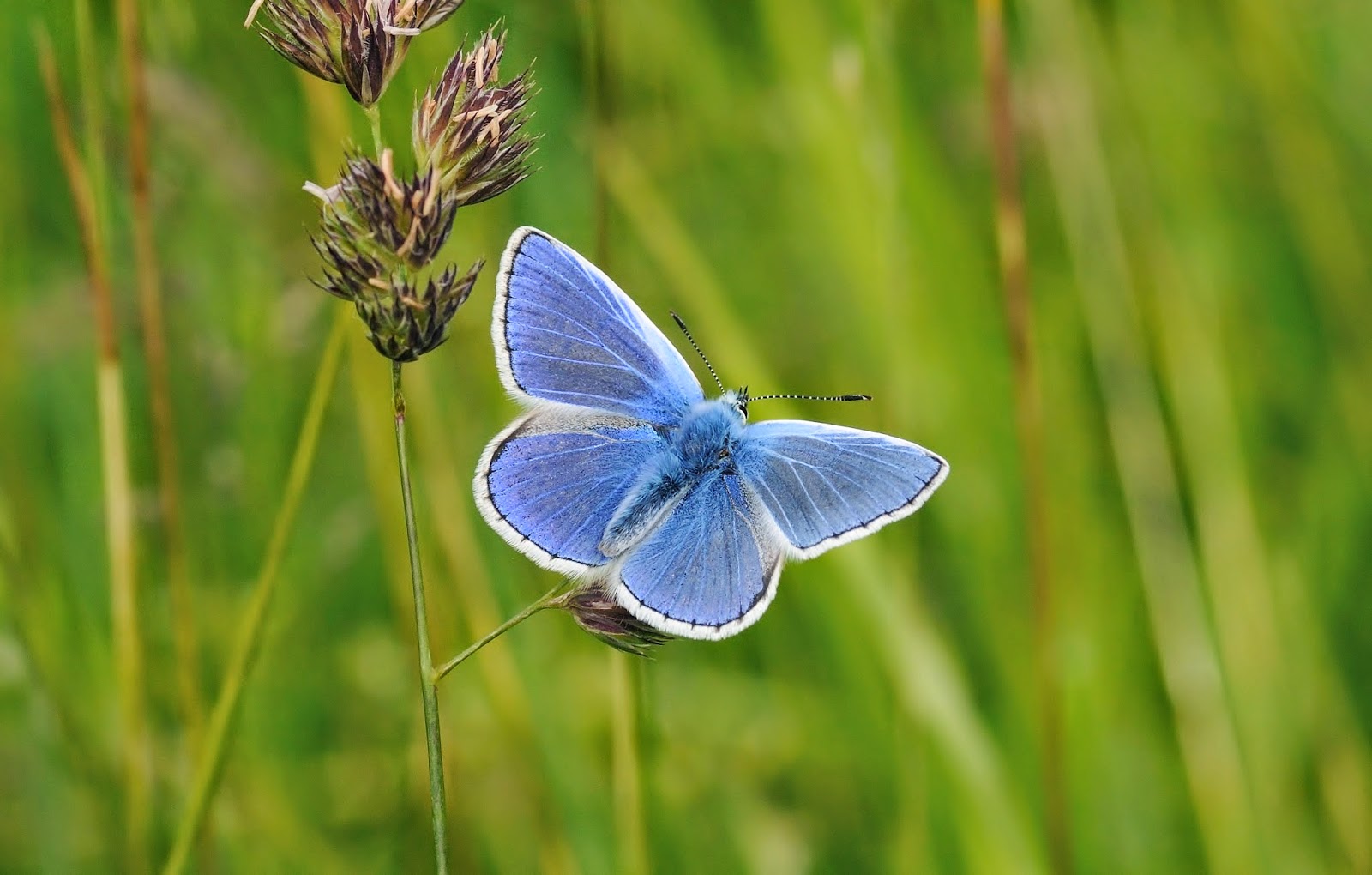 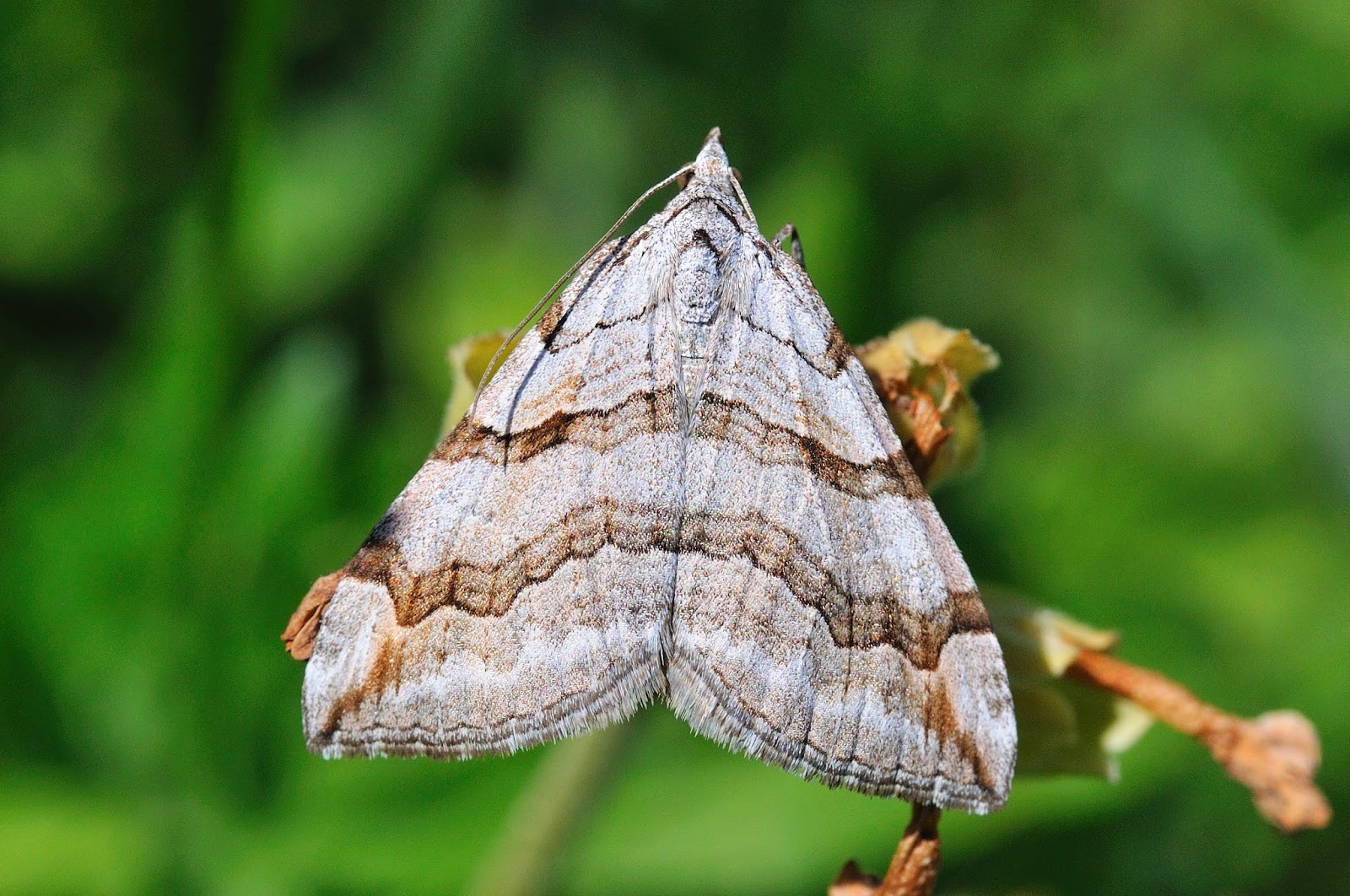 Overnight I set up the moth trap and this morning there was plenty of moths to sort out. Although the Privet Hawk Moth is a regular moth caught they are still very impressive beasts being so large. Two were in the trap this morning and these were the first of this species this year At the other end of the size scale was a very nice Green Pug. 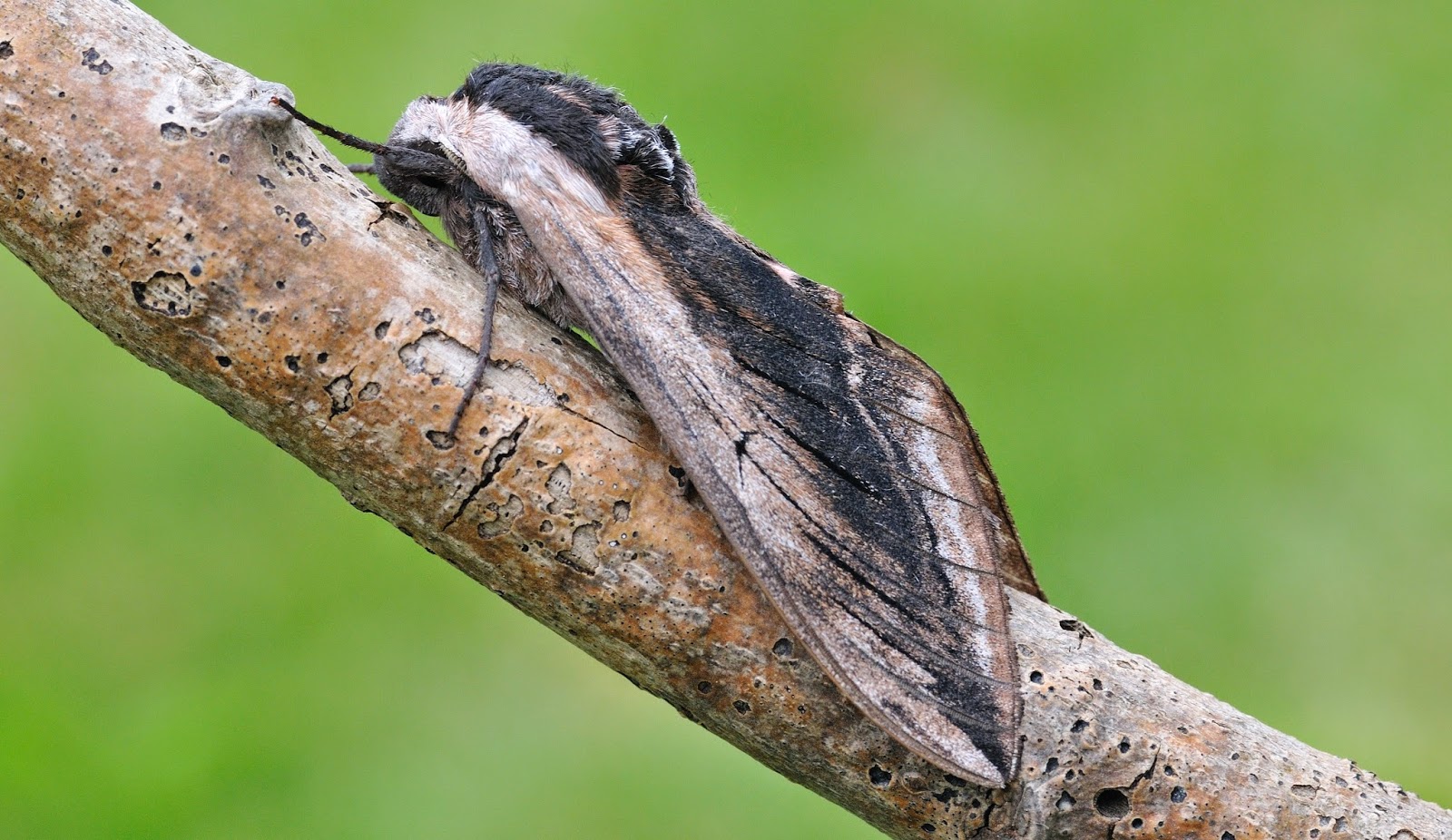 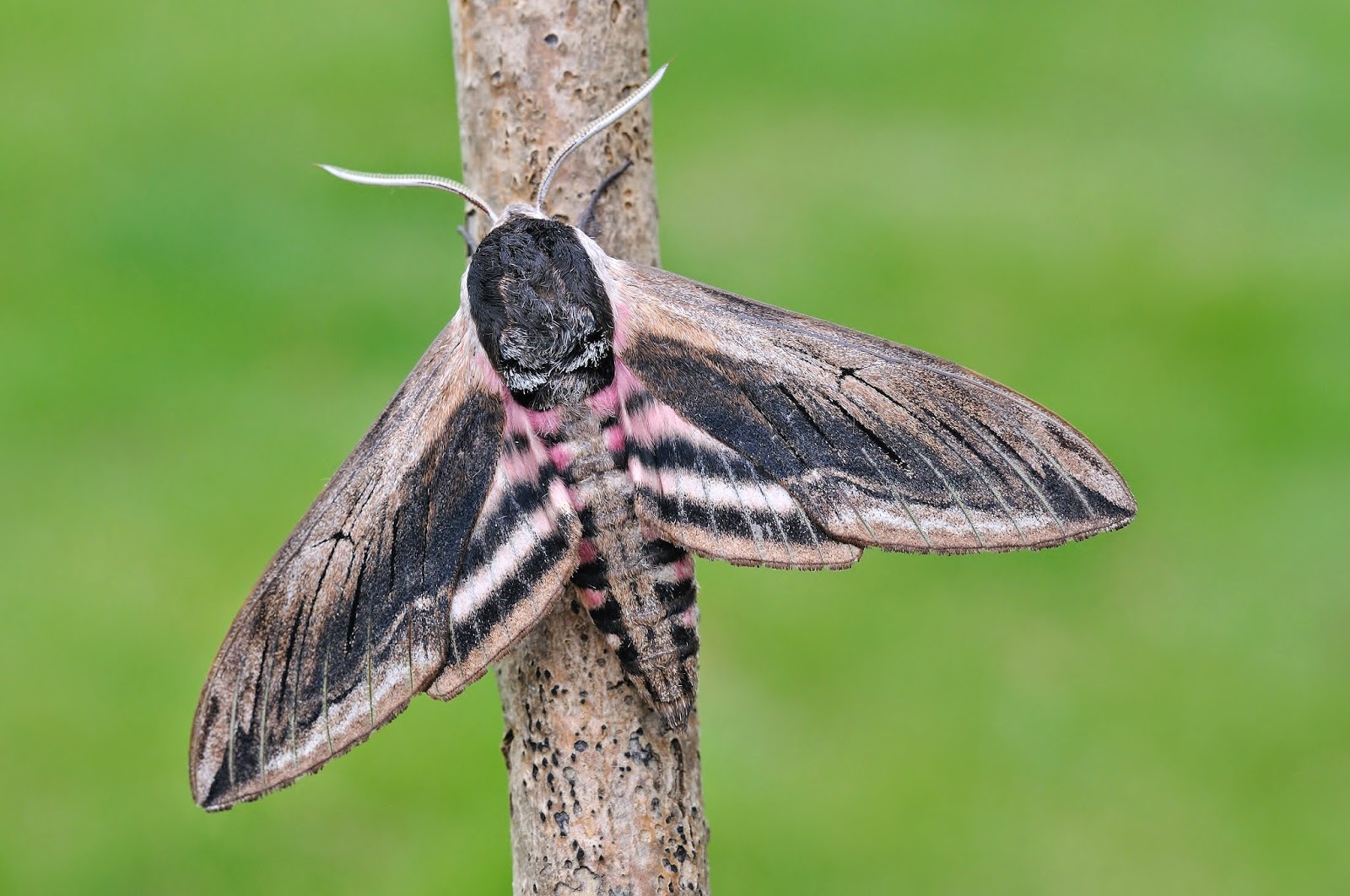 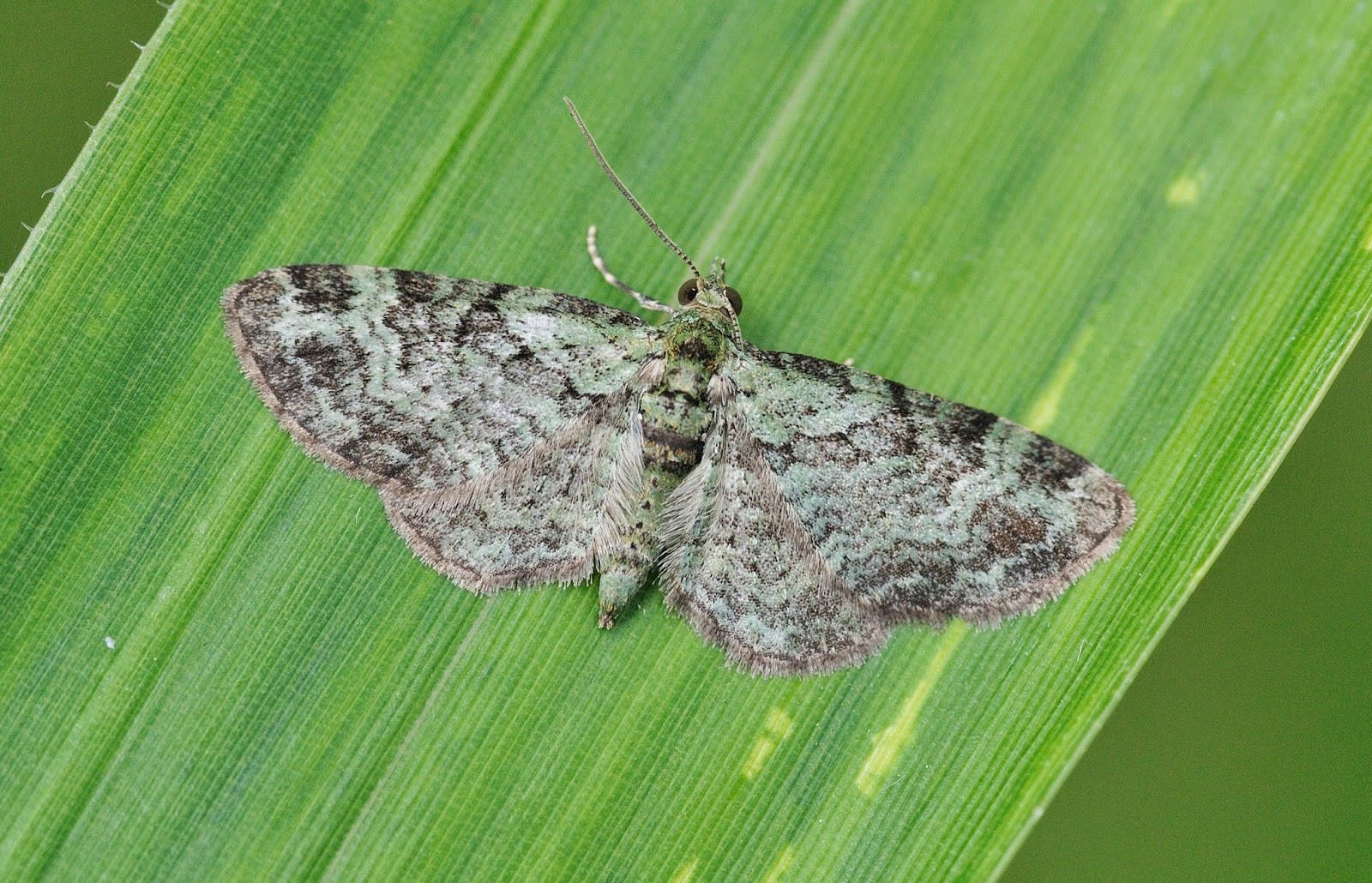 Posted by Bob Eade. at 19:47
Email ThisBlogThis!Share to TwitterShare to FacebookShare to Pinterest