Yesterday Nigel and I walked around Friston Forest where we saw our first Dark Green Fritillary flying. We also came across an Emperor Dragonfly that actually settled long enough for a couple of pictures. I've always struggled with getting pictures of this species as they do not settle too often. I just hope that next time it lands when I am around there is a better background!! 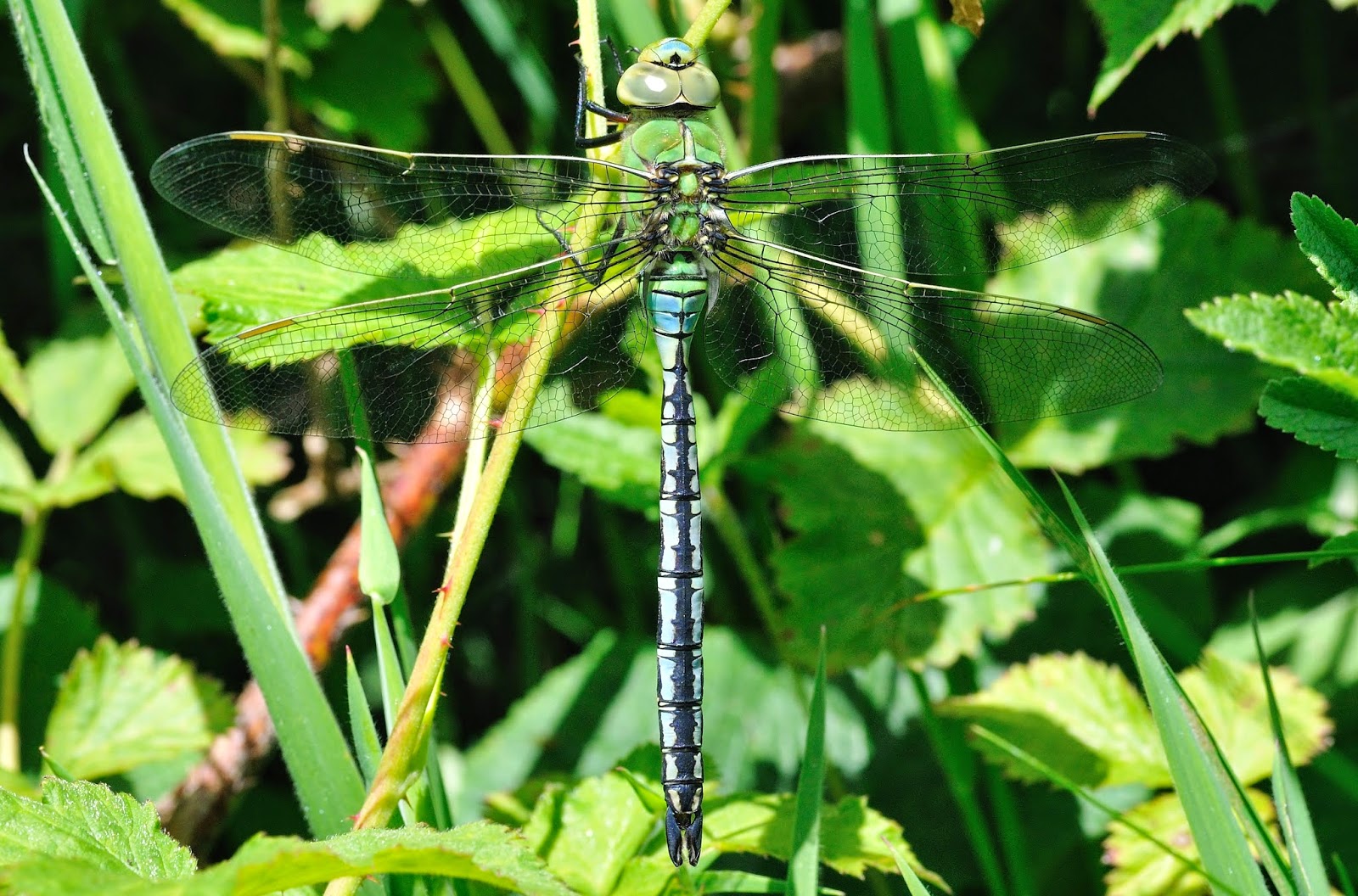 Last night I put the moth trap out and perhaps due to the bright moon there was not an awful lot in it. I did however get my first Brussels Lace of the year, a moth that is more numerous in the West Country. A Small Magpie was also there, a common moth but a favourite of mine. 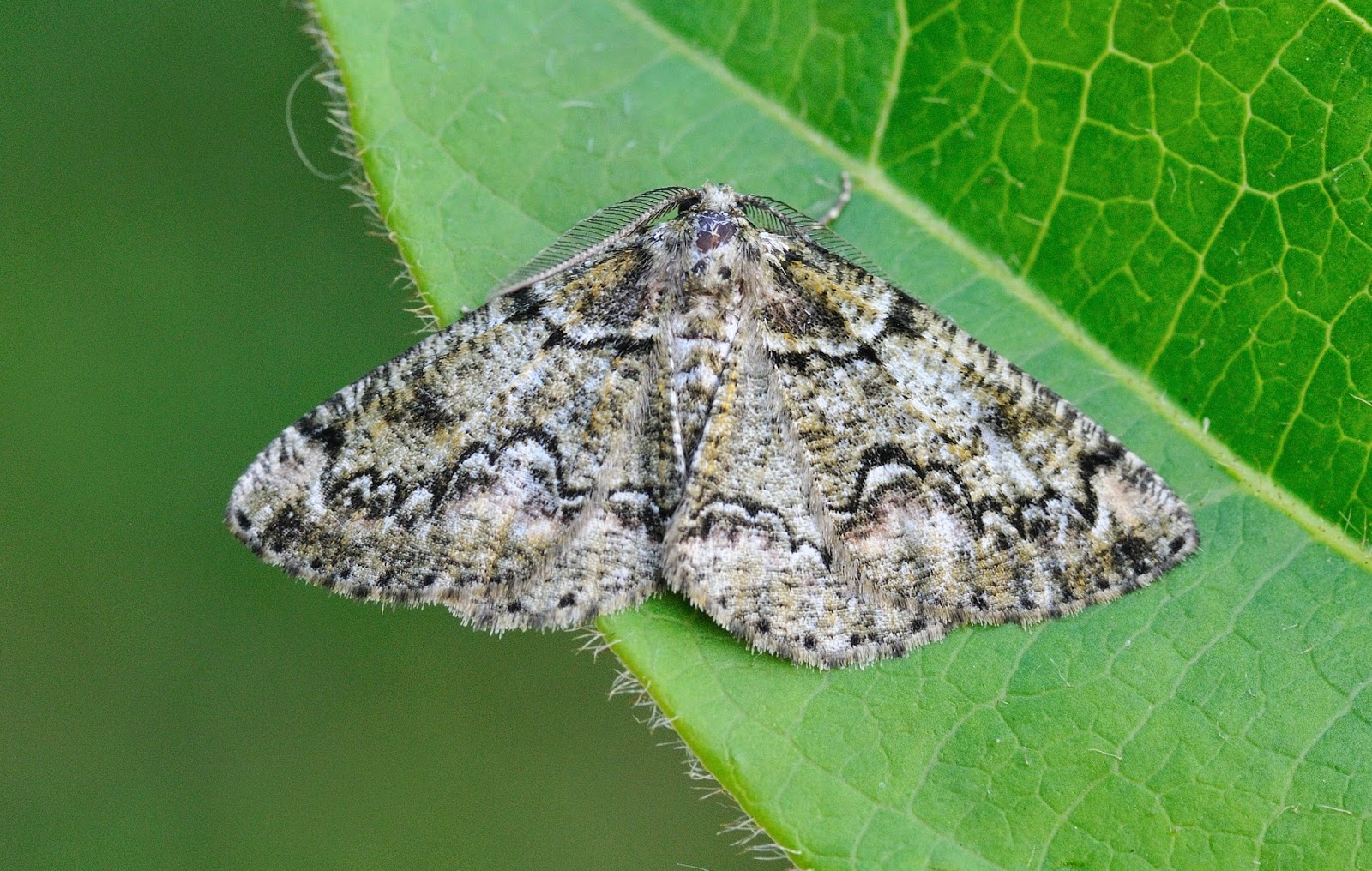 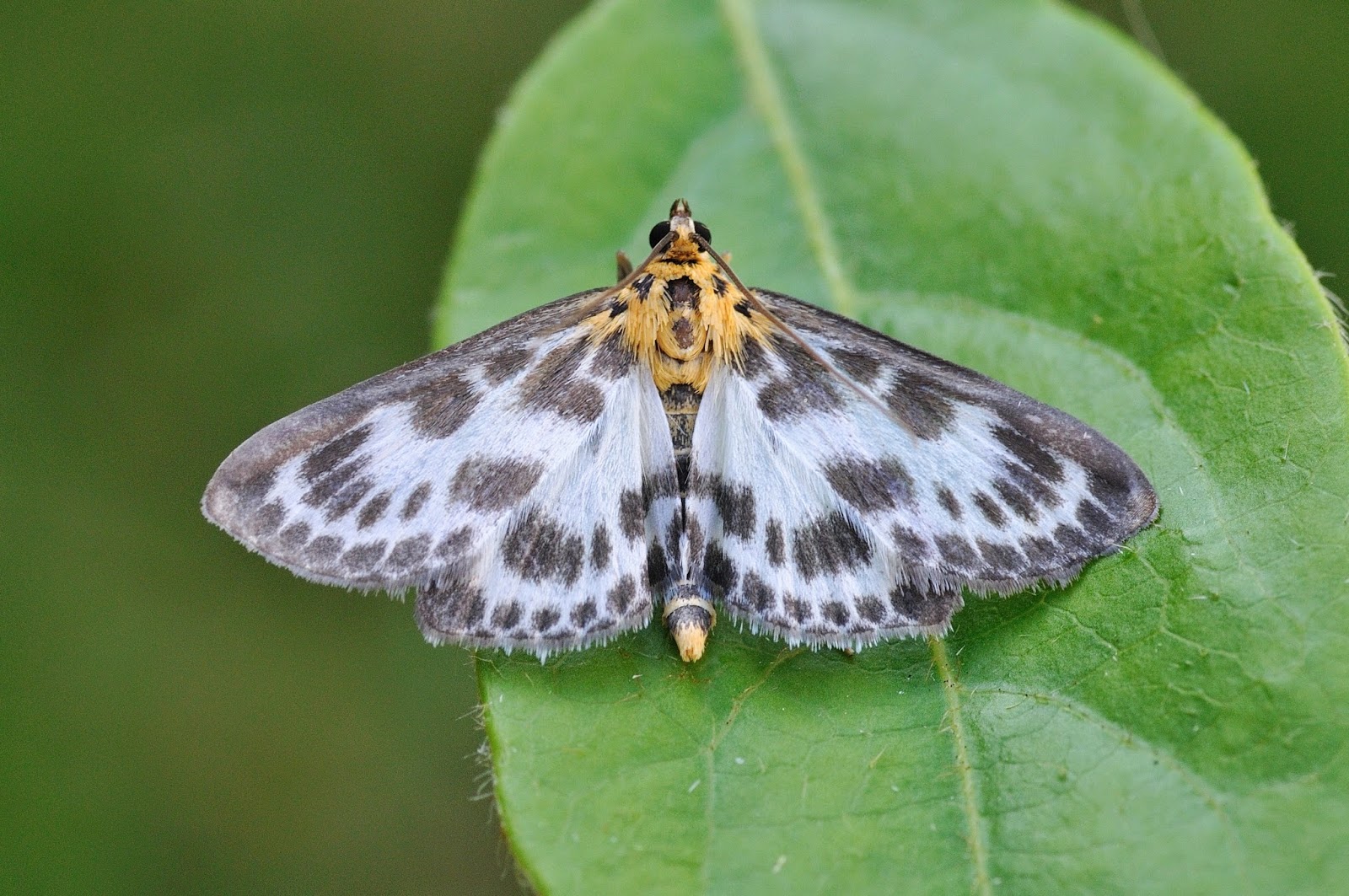 Later I went up to High and Over where I saw my first Marbled Whites of the year and then down to the ditches along the river where I got some pictures of some Blue-tailed Damselflies mating. 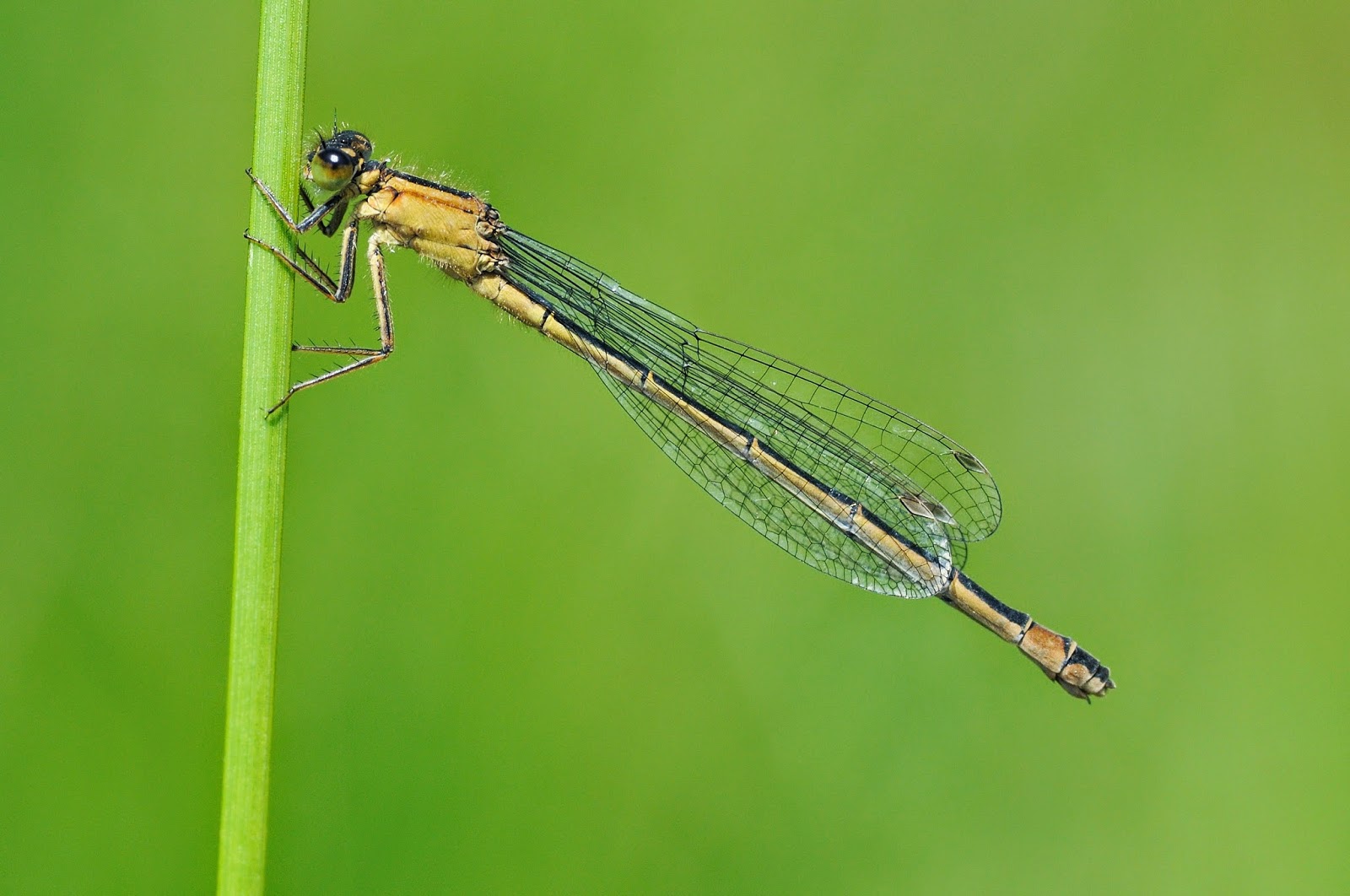 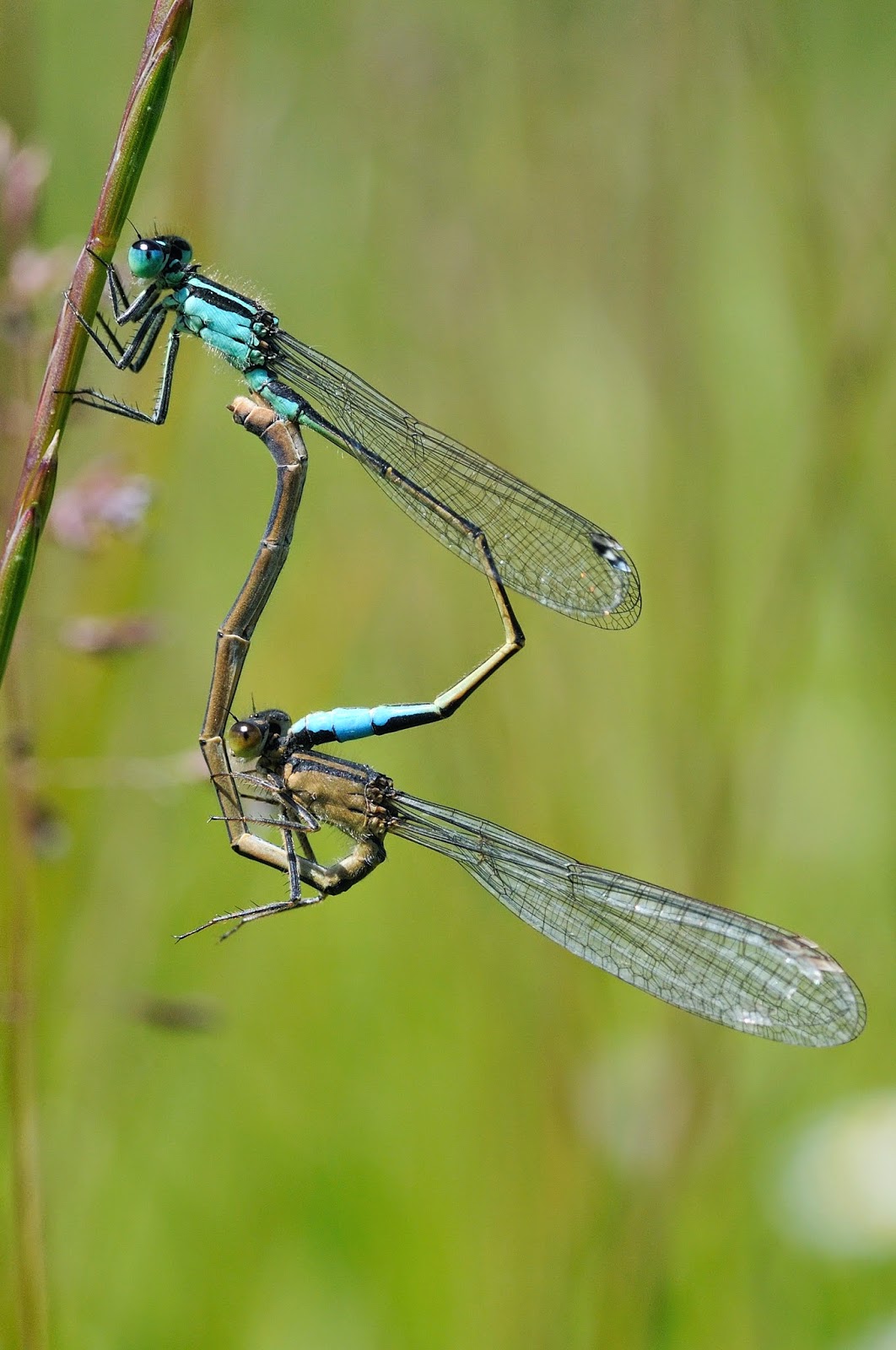 Posted by Bob Eade. at 22:00
Email ThisBlogThis!Share to TwitterShare to FacebookShare to Pinterest