I haven't had too many opportunities this year so far to put the moth trap out, so with a mild night promised I thought I would give it a go last night. Not such a good idea I thought when I heard the heavy rain falling at around 3am. Another Poplar Hawk Moth was caught along with my first Small Elephant Hawk of the year as well as a Shark, Shears and Dark Arches. Several more common moths made up the numbers. 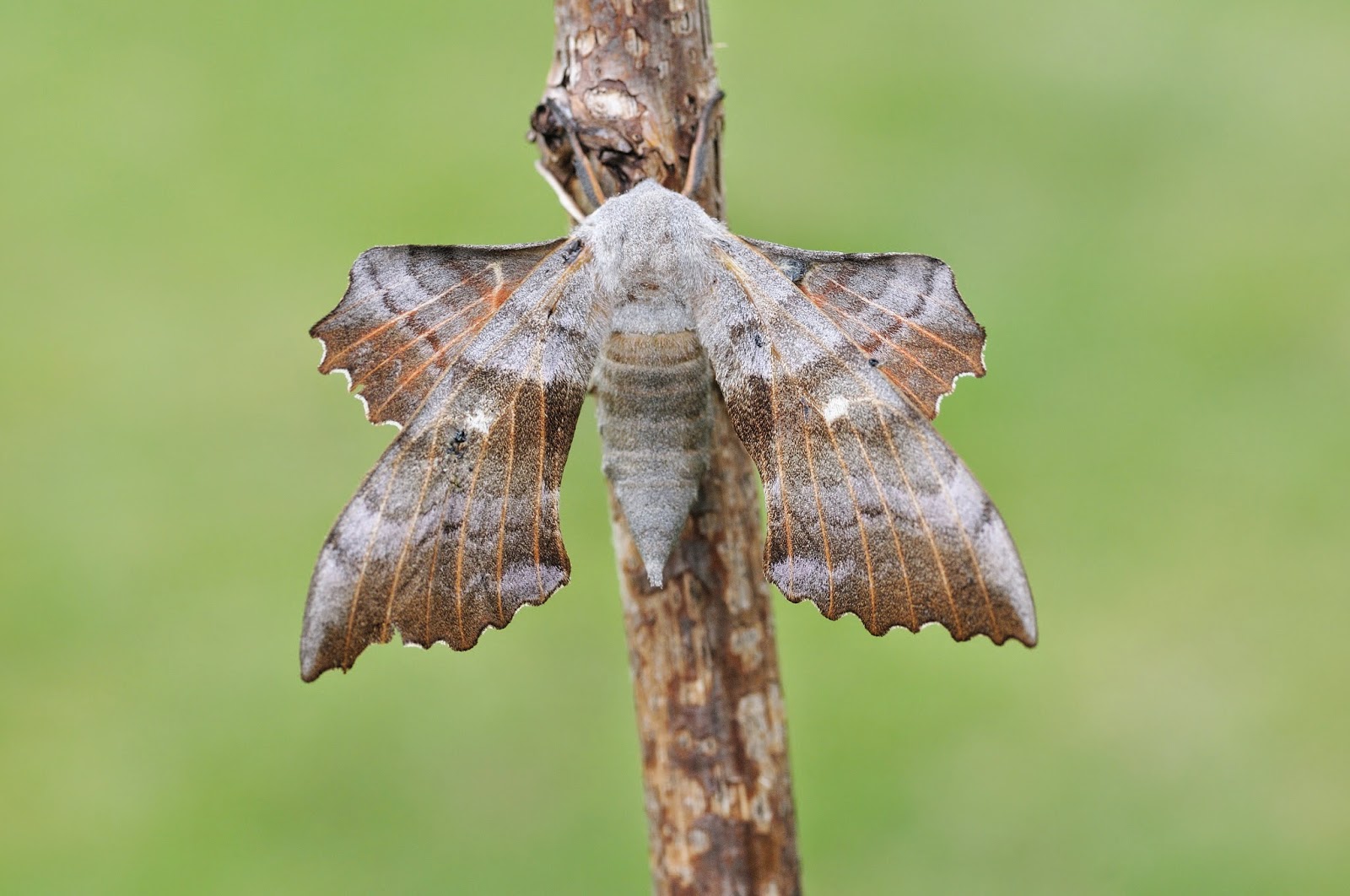 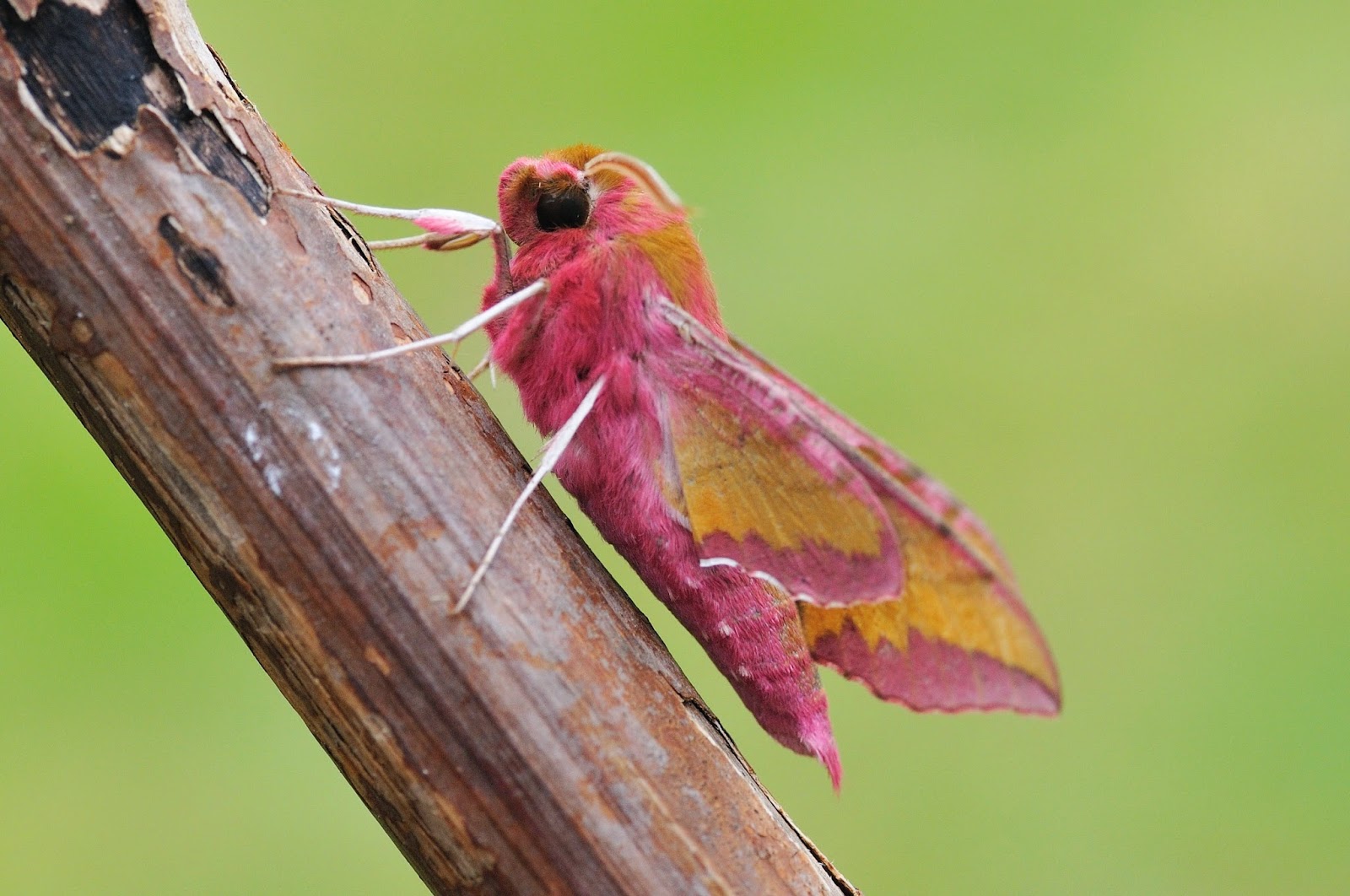 Mid afternoon I decided to head up the hill to look for Marbled White larva. Having not looked for some time I wasn't sure how easy this would be as the fully grown larva are generally nocturnal. I looked in most of the places where I found them earlier in the year with no luck but I wanted to look at the Wall pupa that had not made it through to adulthood and right beneath where the pupa had been was a Marbled White larva. What a piece of luck!! 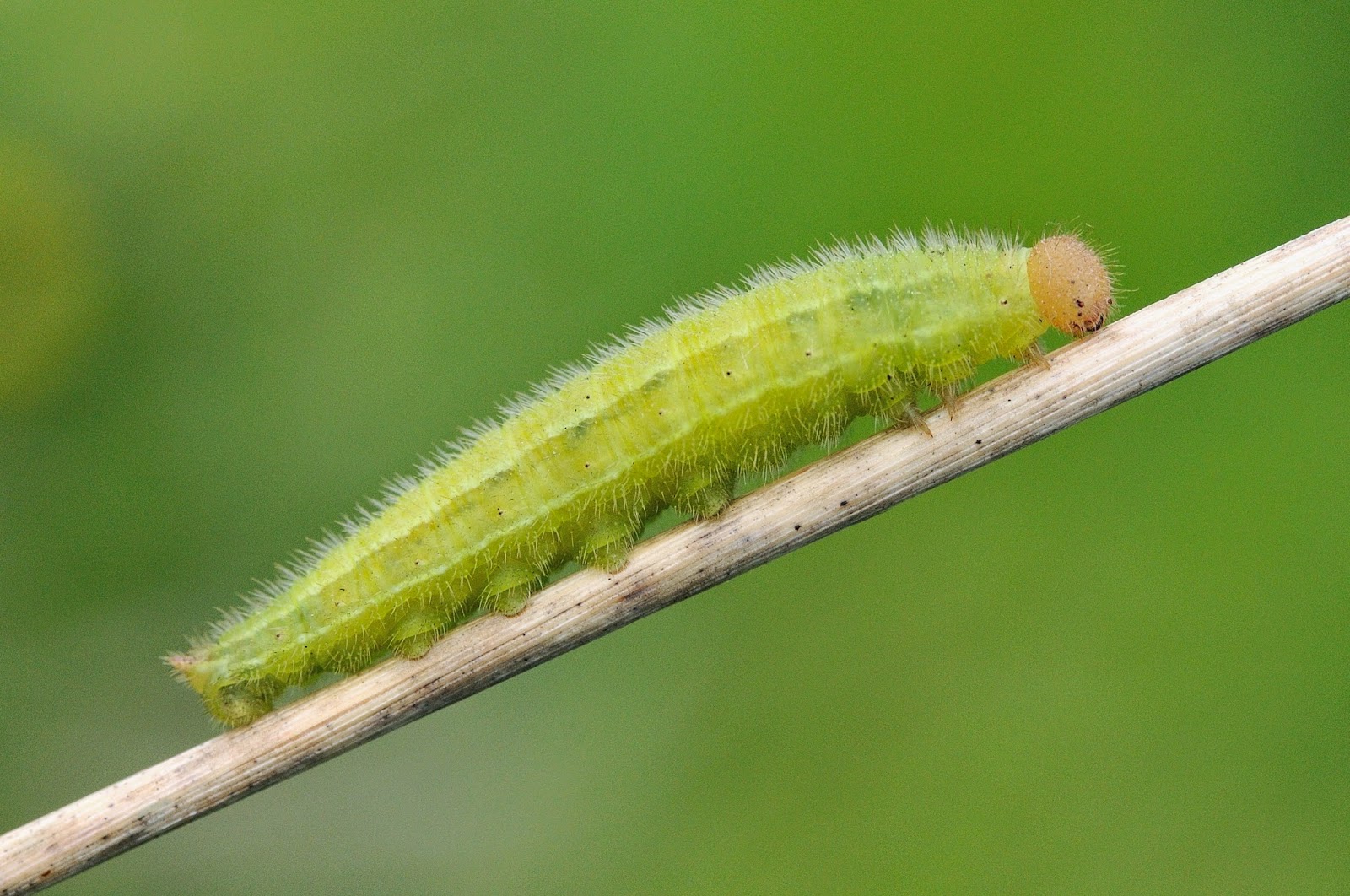 Following this I managed to photograph a Blue-tailed Damselfly and another female Common Blue, this one was not as blue as the one from yesterday. A very good afternoon considering what the weather had been like all day, 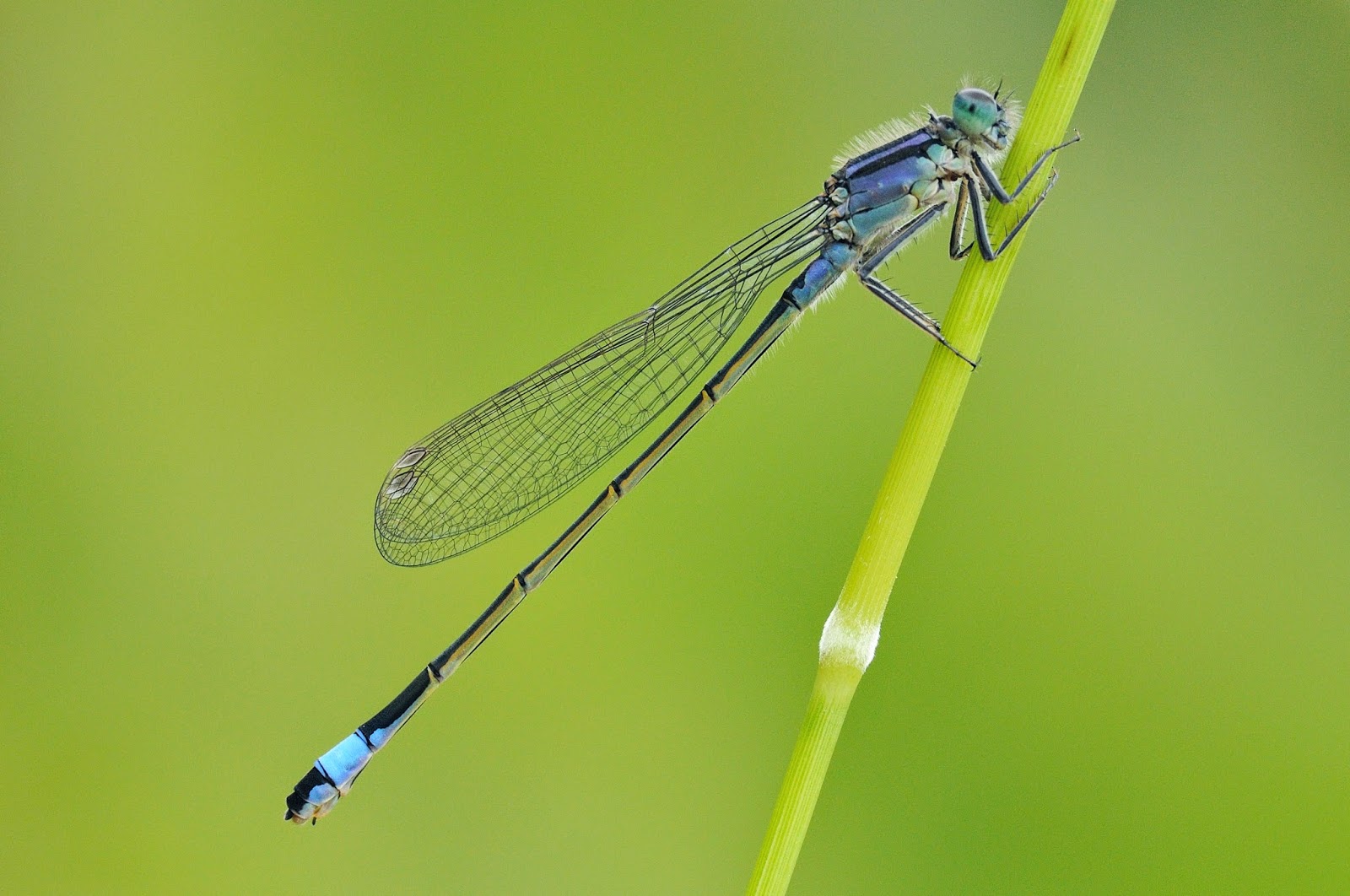 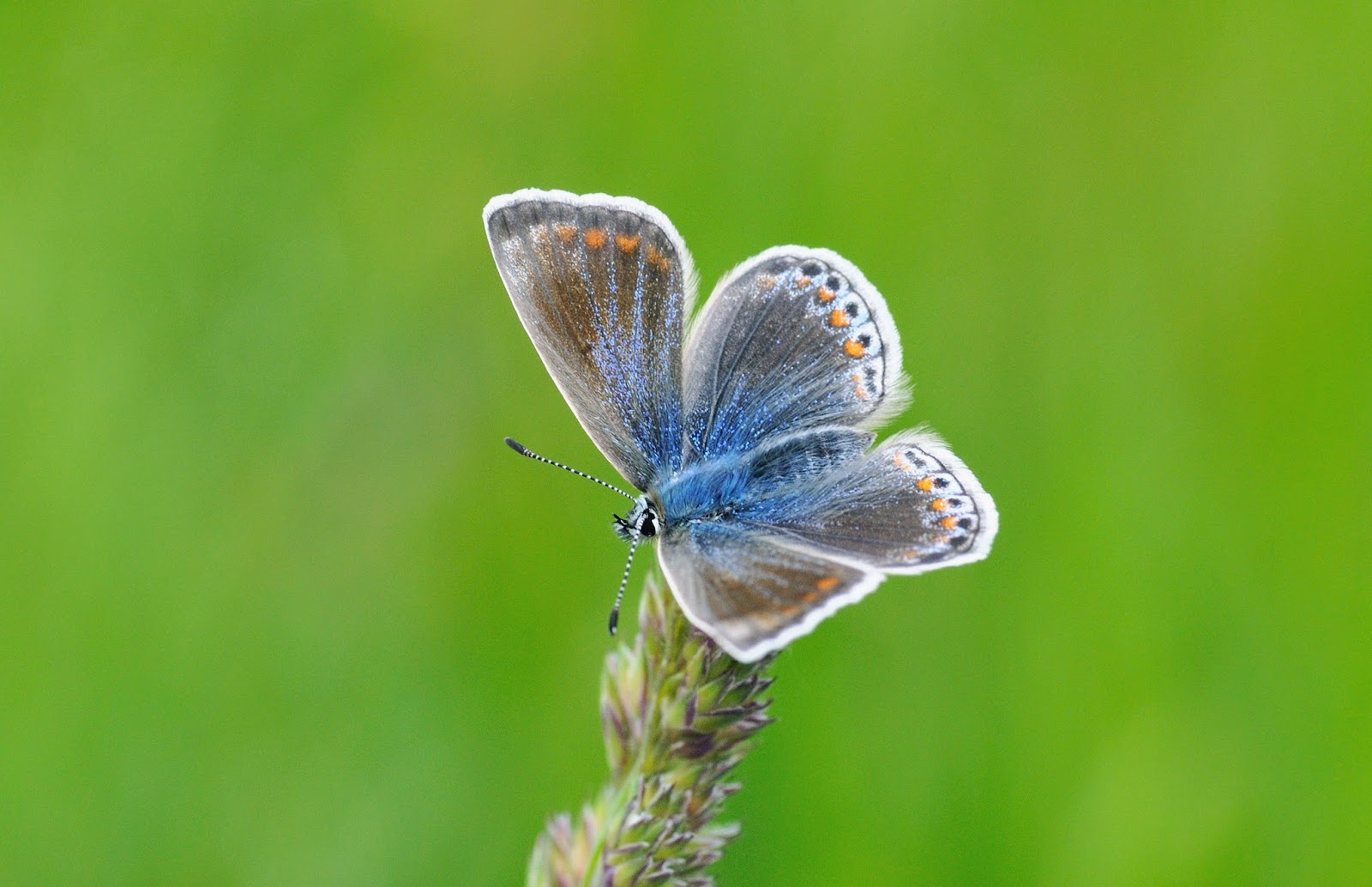 Posted by Bob Eade. at 18:55
Email ThisBlogThis!Share to TwitterShare to FacebookShare to Pinterest