At last it was a day back on the local patch with a stroll along the back to Greenway Bank. I haven't managed to get out here for some time so it made a good walk looking to see what butterflies were doing well. Wall Brown first brood now seems to be over with none seen. However, these have now been replaced with the 2nd brood Speckled Wood with good numbers seen. Greenway was actually poor for butterflies today although a couple of Adonis Blue brightened it up along with a few Brown Argus, Small Copper and Dingy Skipper. The best butterfly on the bank was a stunning female Common Blue which had very blue wings for a female. 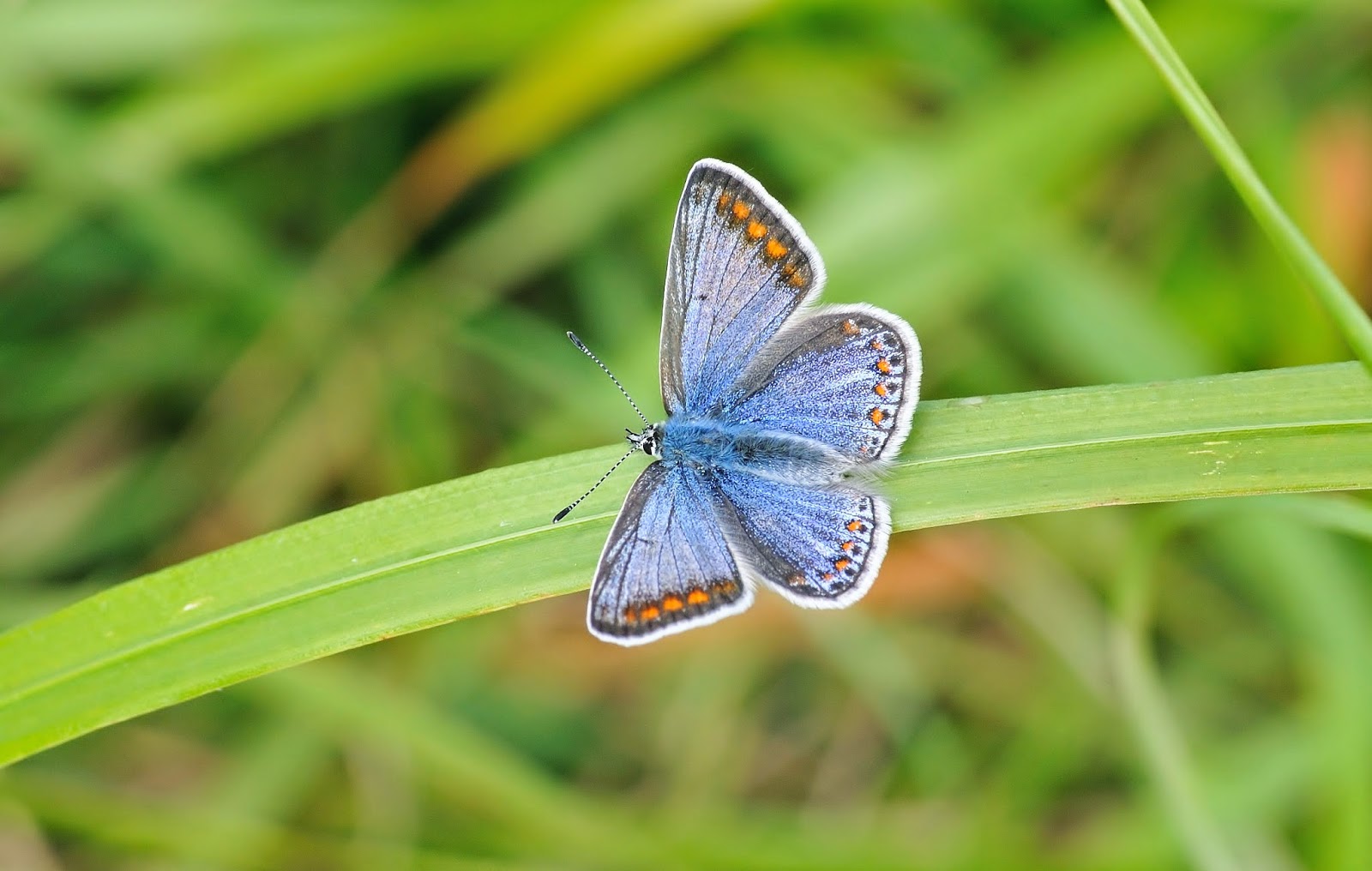 Also seen today were my first Large Skippers of the year with around 10 seen throughout the walk. 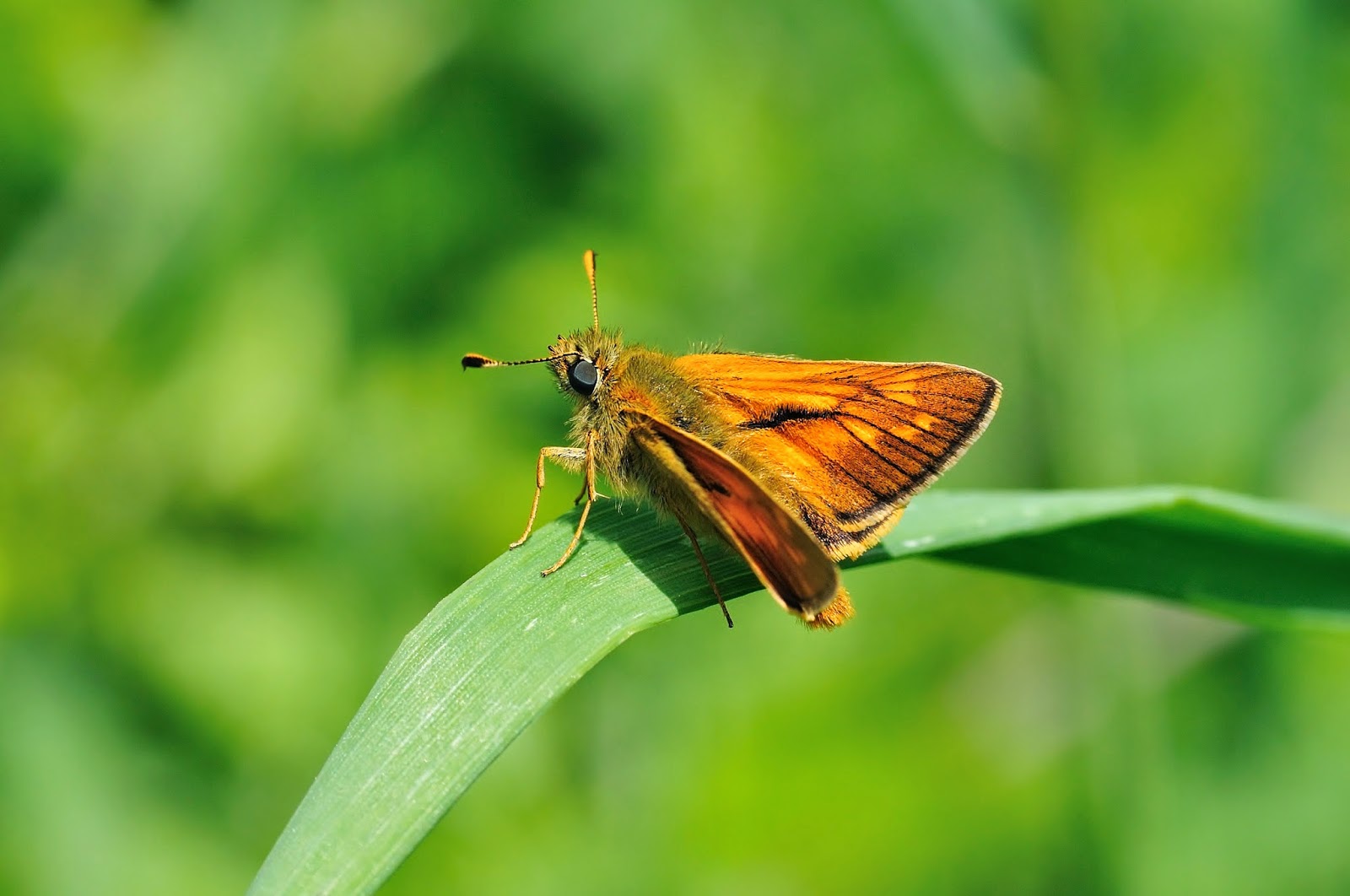 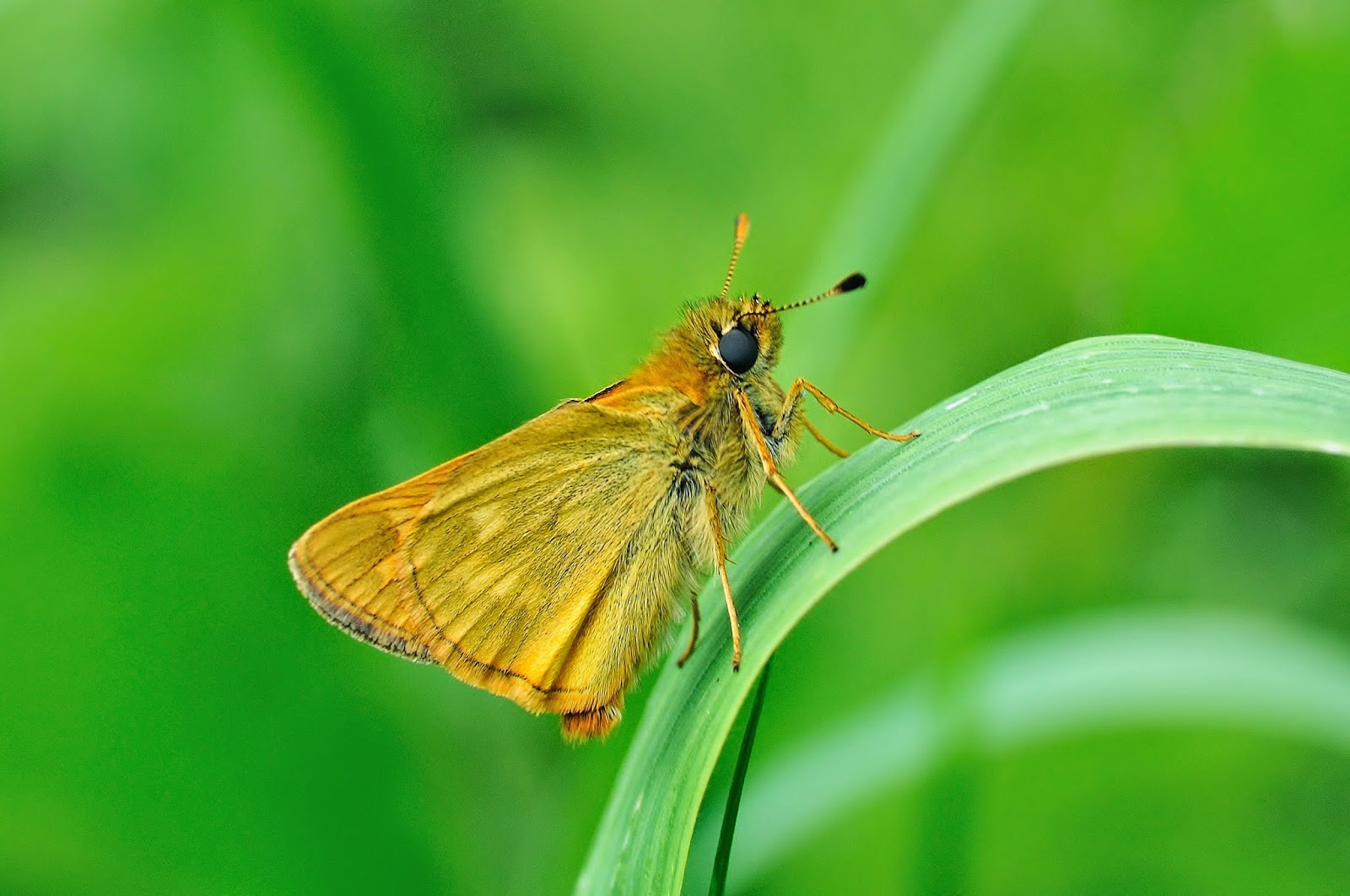 Small Heath numbers are also building with some pretty fresh specimens around. 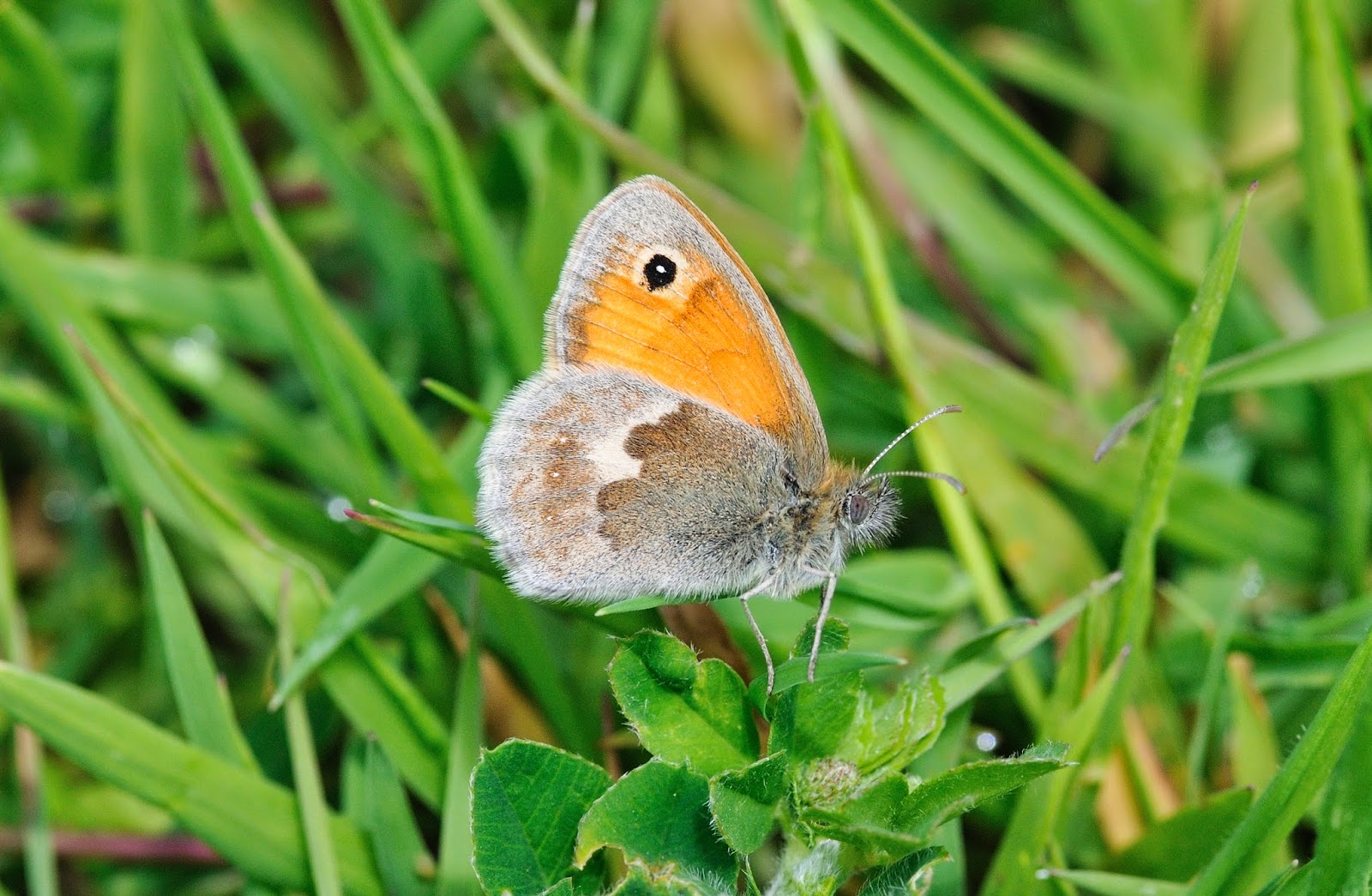 Nearly back home I came across a superb male Common Blue that was roosting in the long grass due to the cloud cover building up. After arriving home the sun came back out again so the butterfly probably started flying again pretty soon. 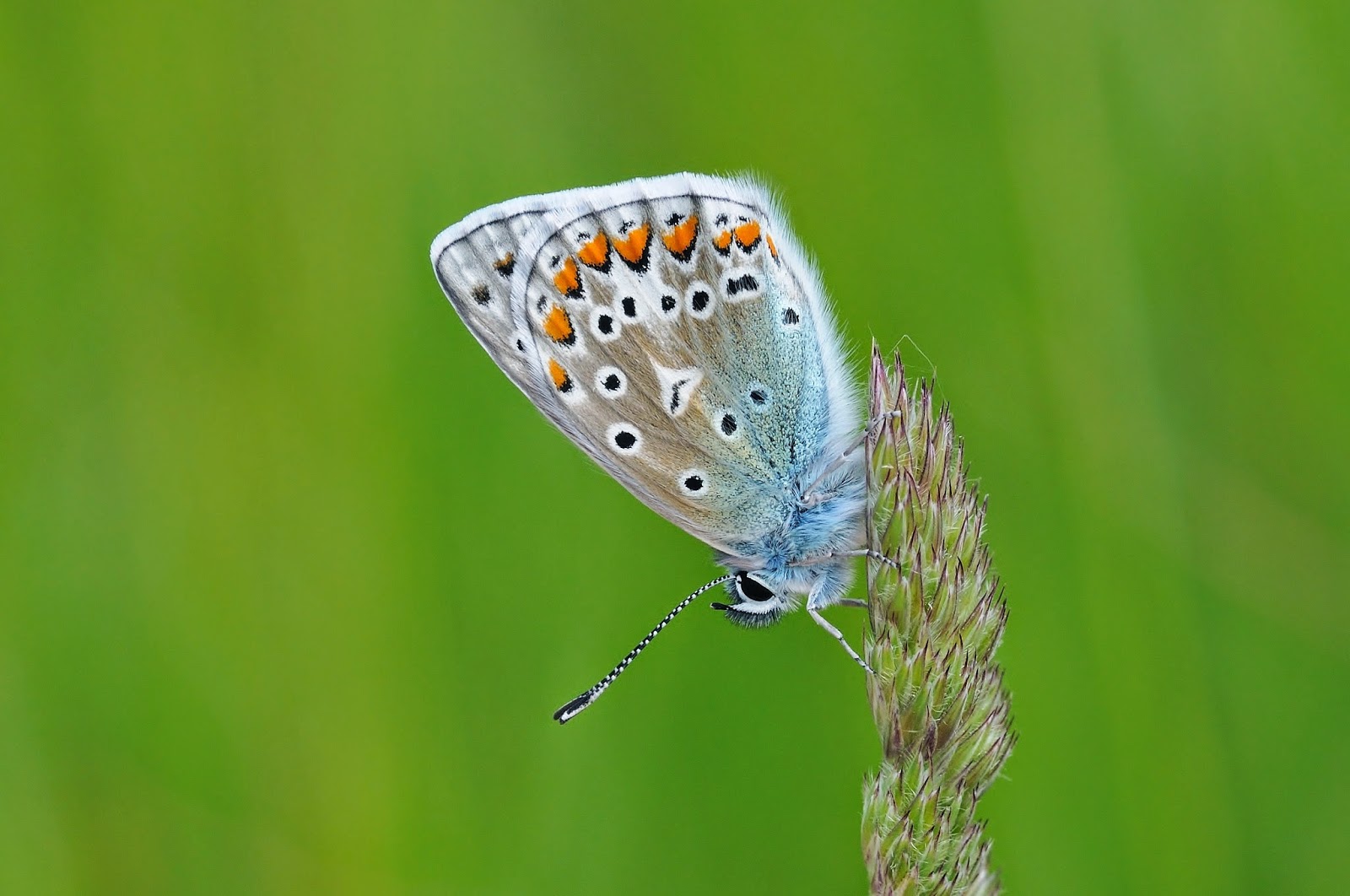