Down by the river.

A bit of a mixed day today around several local sites. The highlights were a superb Orange Moth at Park Corner and my first Meadow Brown of the year at Berwick. It was really when visiting the River Cuckmere after lunch that things picked up a bit more with many very fresh Small Tortoiseshell and several more Meadow Brown. At last I saw my first Scarce Chaser dragonfly of the year and this was followed by a further 6 individuals along with masses of Banded Demoiselles and my first Red-eyed Damselflies, these were sitting on lilly pads in the middle of the river making it impossible with the lens I had to get any pictures. All stages of male Scarce Chaser were seen with teneral, nearly mature and another that showed signs of mating with some of the colour having been rubbed off by the females legs. 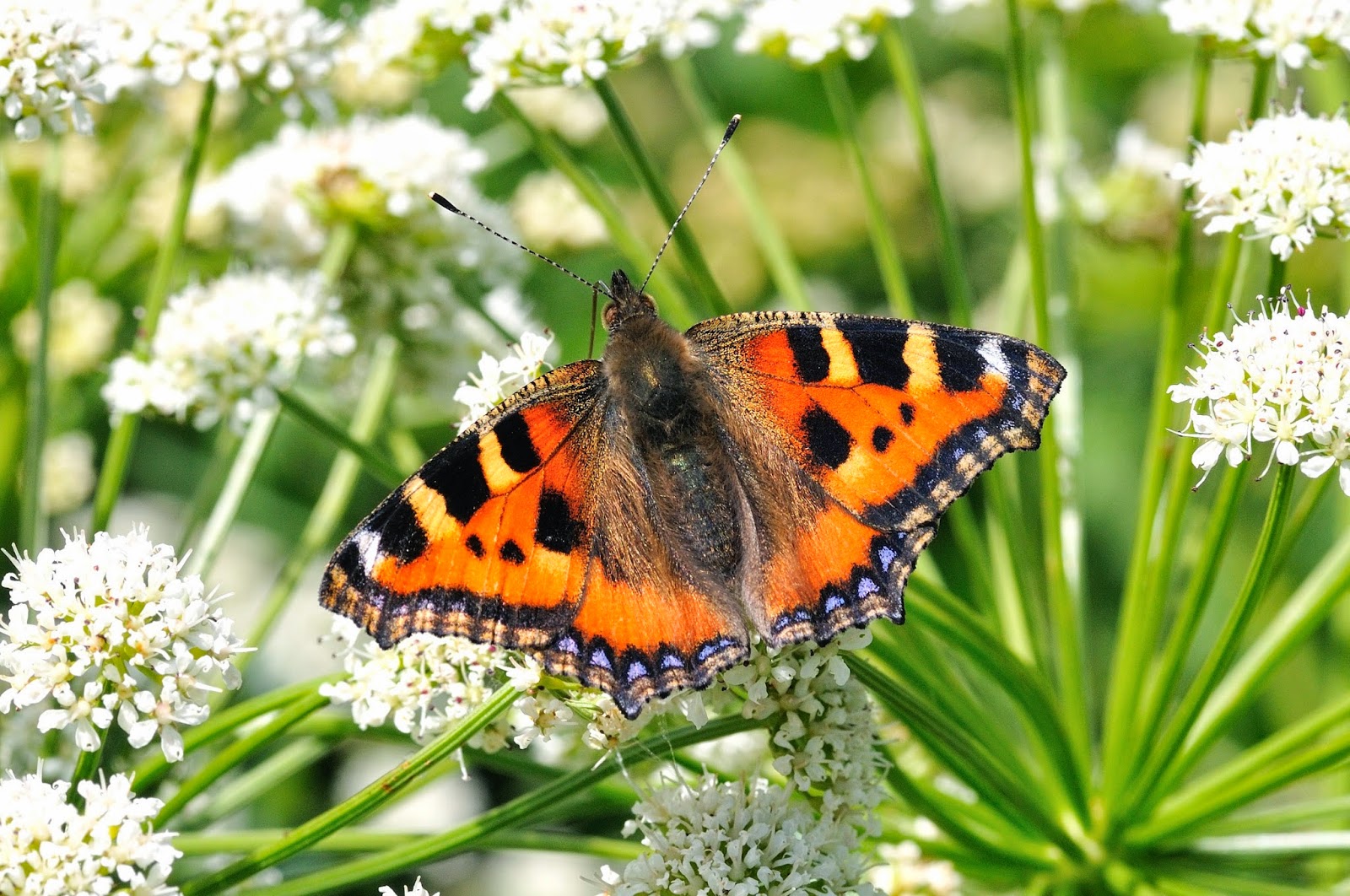 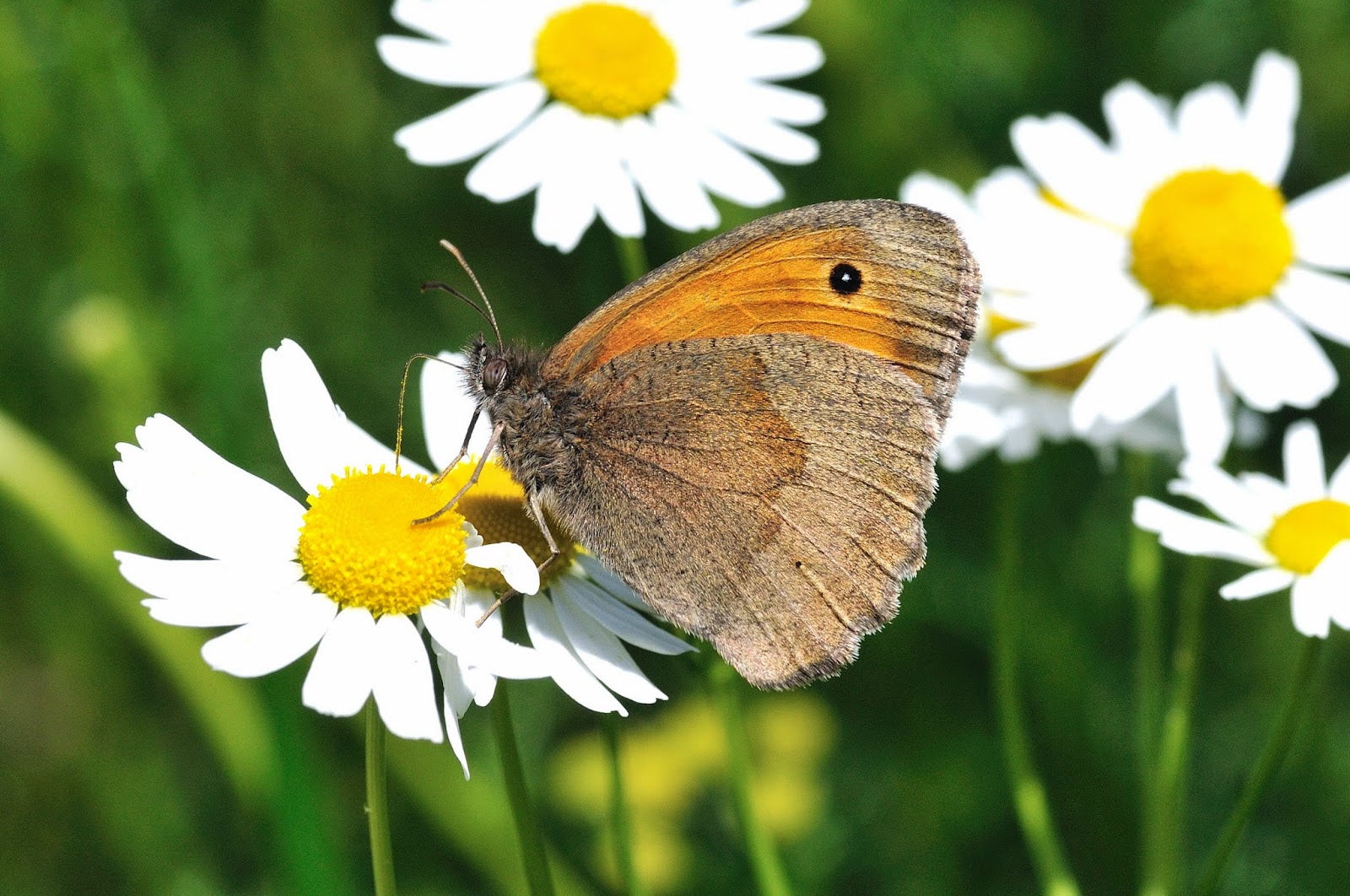 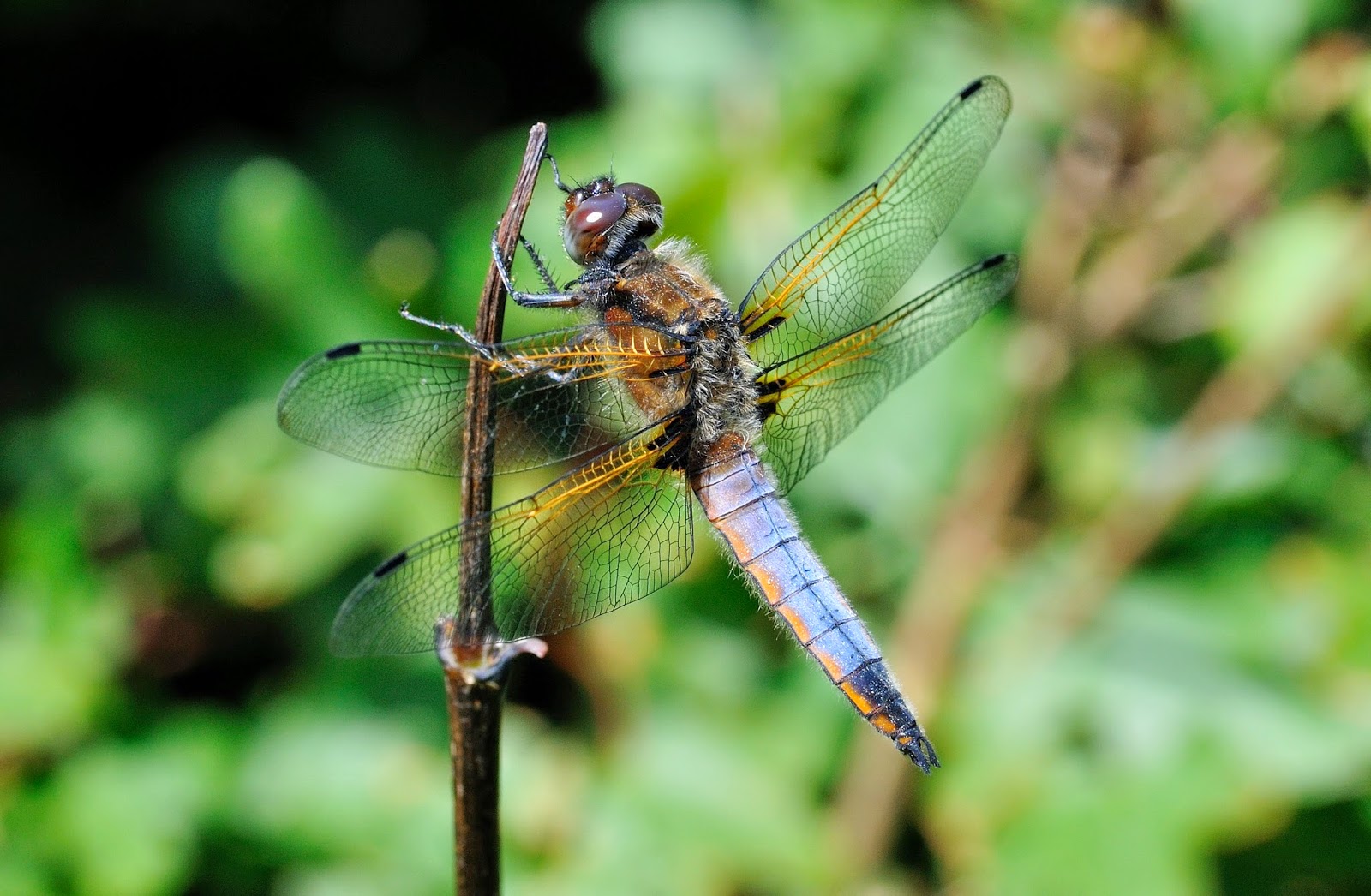 I also spotted 2 mating pairs of Banded Demoiselle, one pair well out of reach but the other near the bank, I just managed this record shot by leaning well out over the water and holding my breath!! 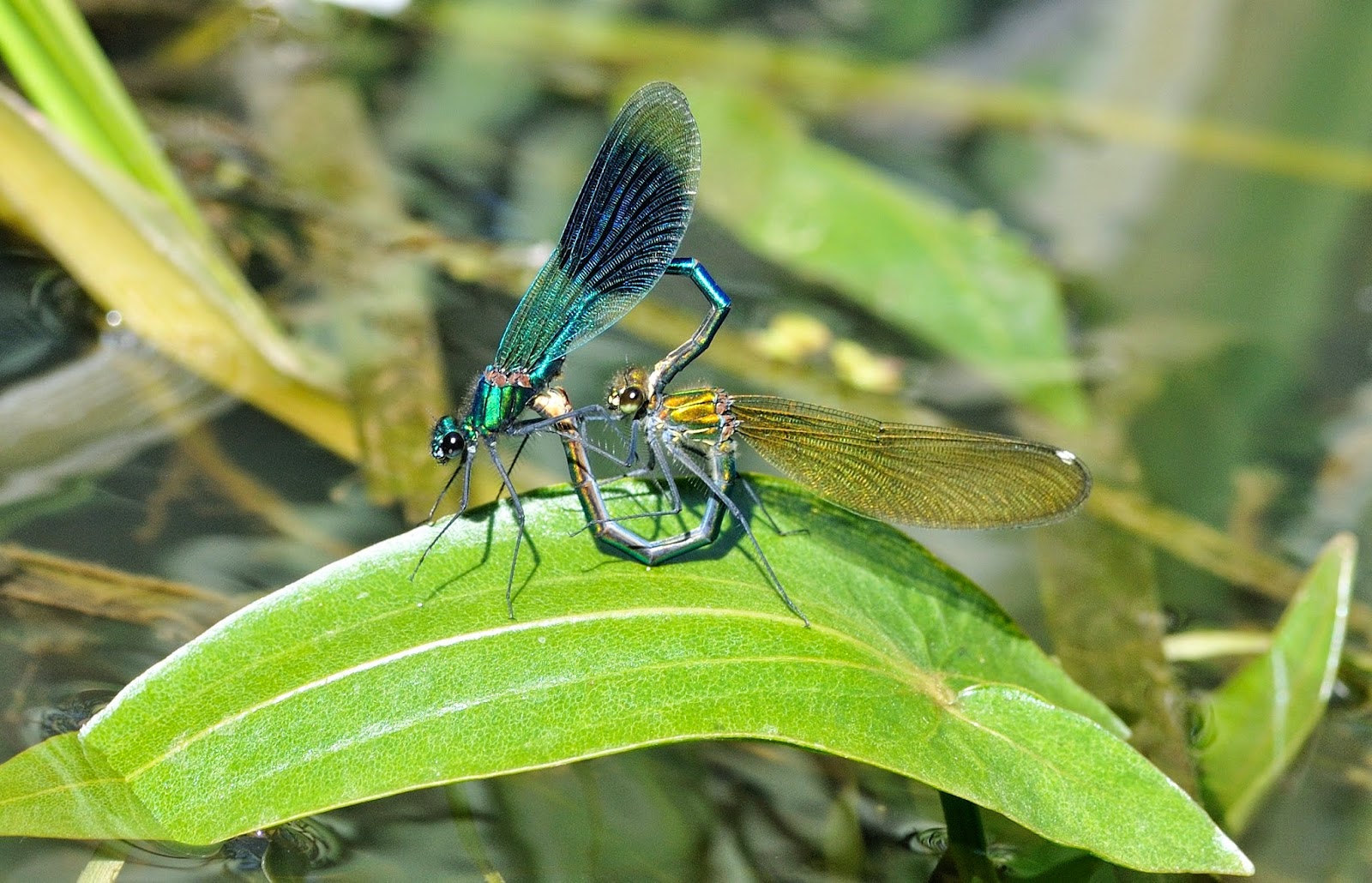 Mating Banded Demoiselles.
Posted by Bob Eade. at 18:22
Email ThisBlogThis!Share to TwitterShare to FacebookShare to Pinterest