It was a trip to Kent yesterday hoping for several rarities. Blean was a disappointment with no signs of the Heath Fritillaries. It was then a day of concentrating on orchids with another trip to the Monkey Orchids. At this site there were now plenty of Fly Orchid and a couple of Greater Butterfly Orchid. 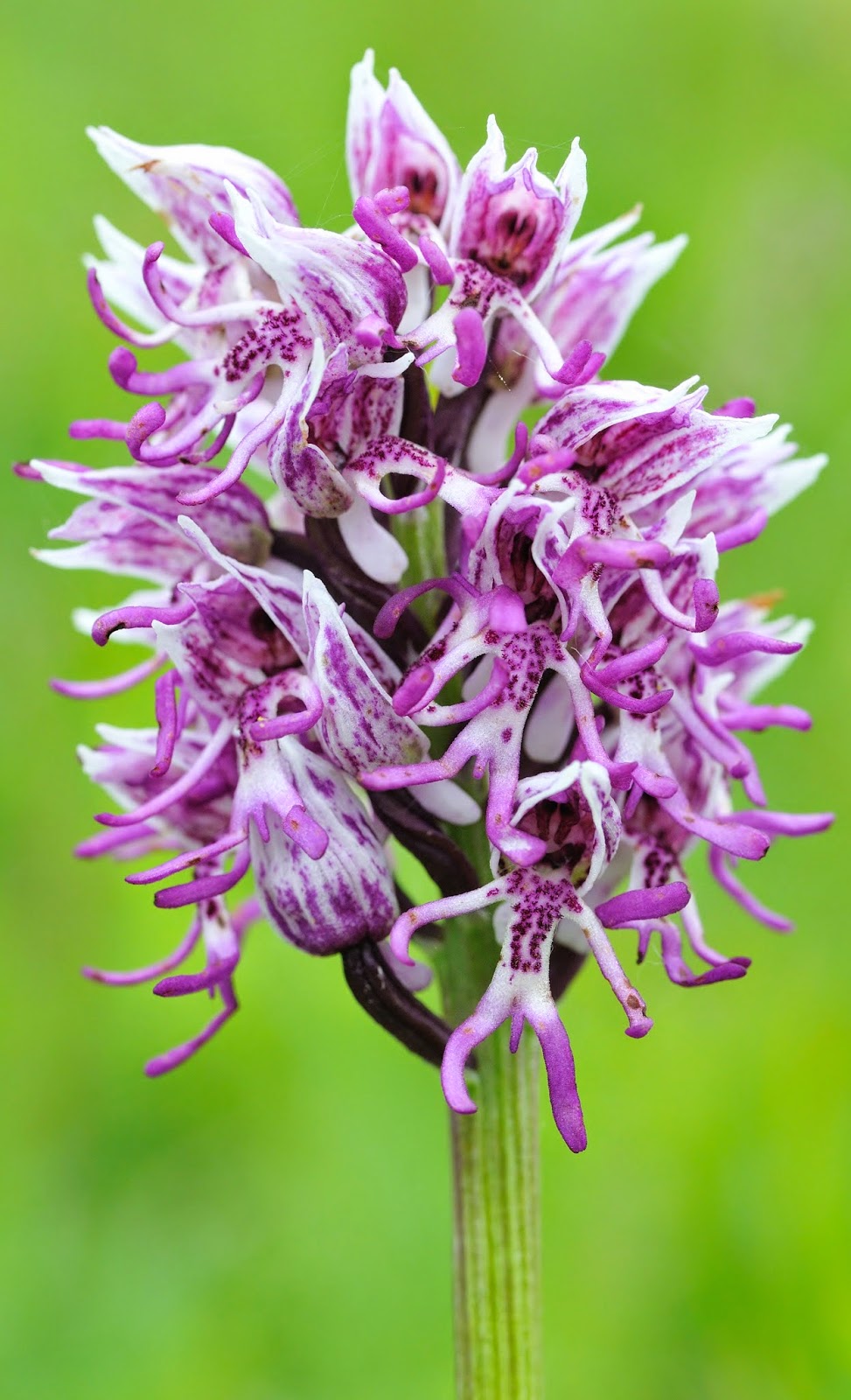 With this site not producing any Late Spider Orchids it was onto another site that I had heard was quite reliable and at this site there were around 20 of this Kent speciality. Unfortunately the light was still very poor for photography but it was great to see this Orchid in reasonable numbers. Only the 2nd time I've seen this species. 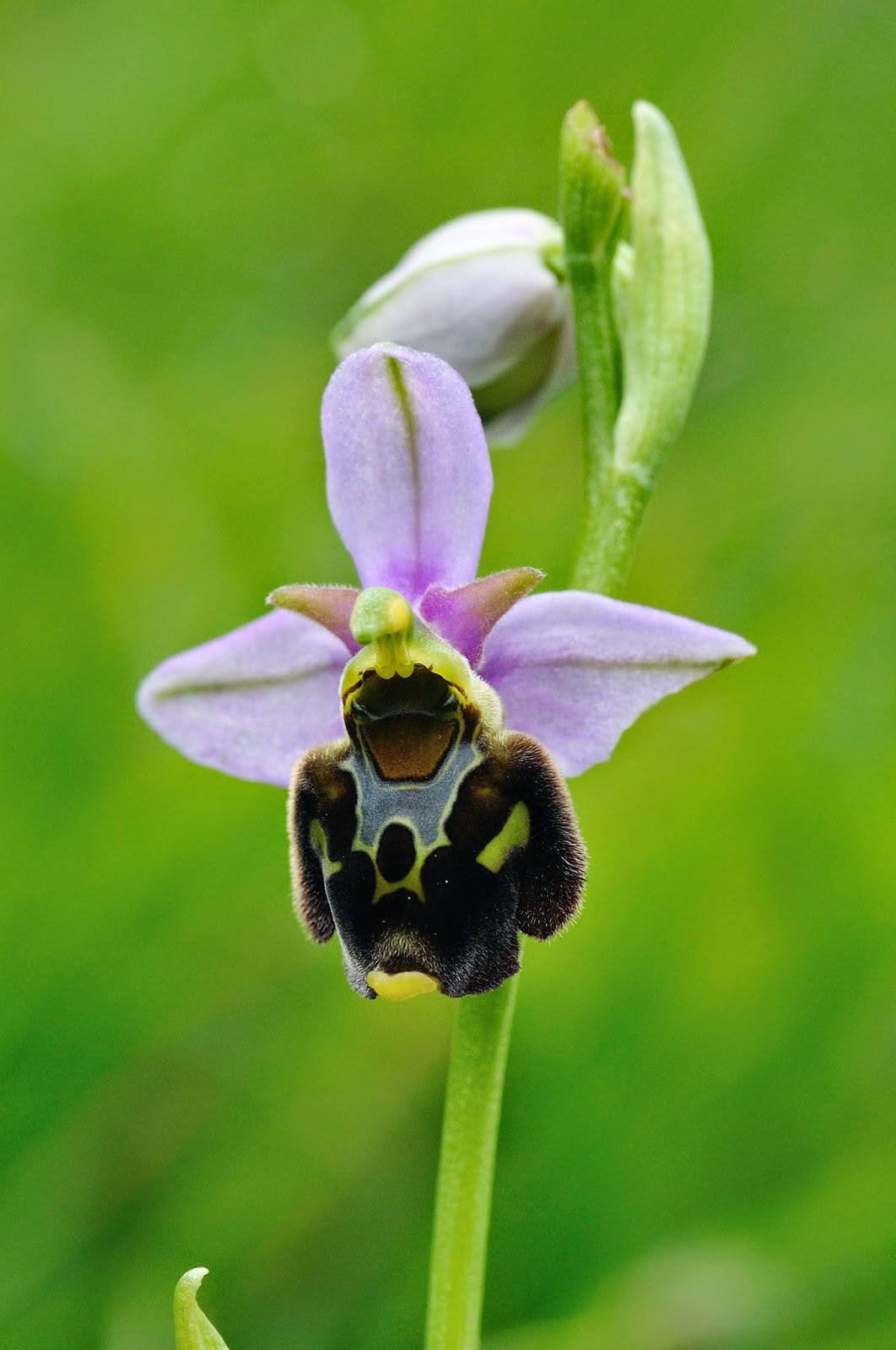 
Then it was moving to another part of downland to look for other orchids and, with the sun at last emerging, any insects. A very smart Bee Orchid was in flower and Man Orchids were also seen. I then had a strange moth fly past and I followed it to try to get an image to identify it. I did get a poor shot which enabled me to see it was a female Clouded Buff. Whilst looking at this moth a white moth flew past which turned out to be the extremely rare Black-veined Moth, a moth that is only found on downland in Kent. This is a moth that I never thought I would ever see, a real beauty. 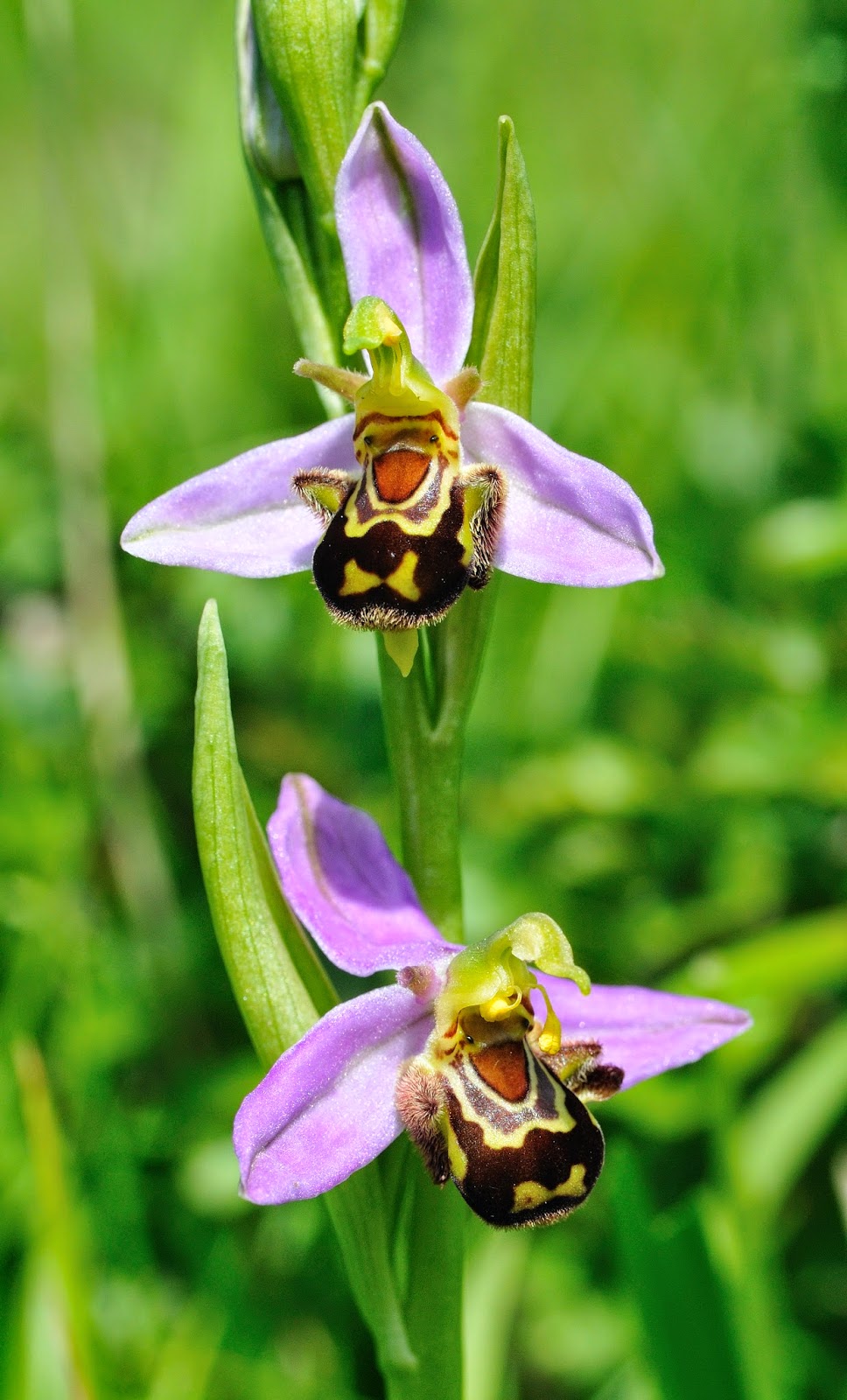 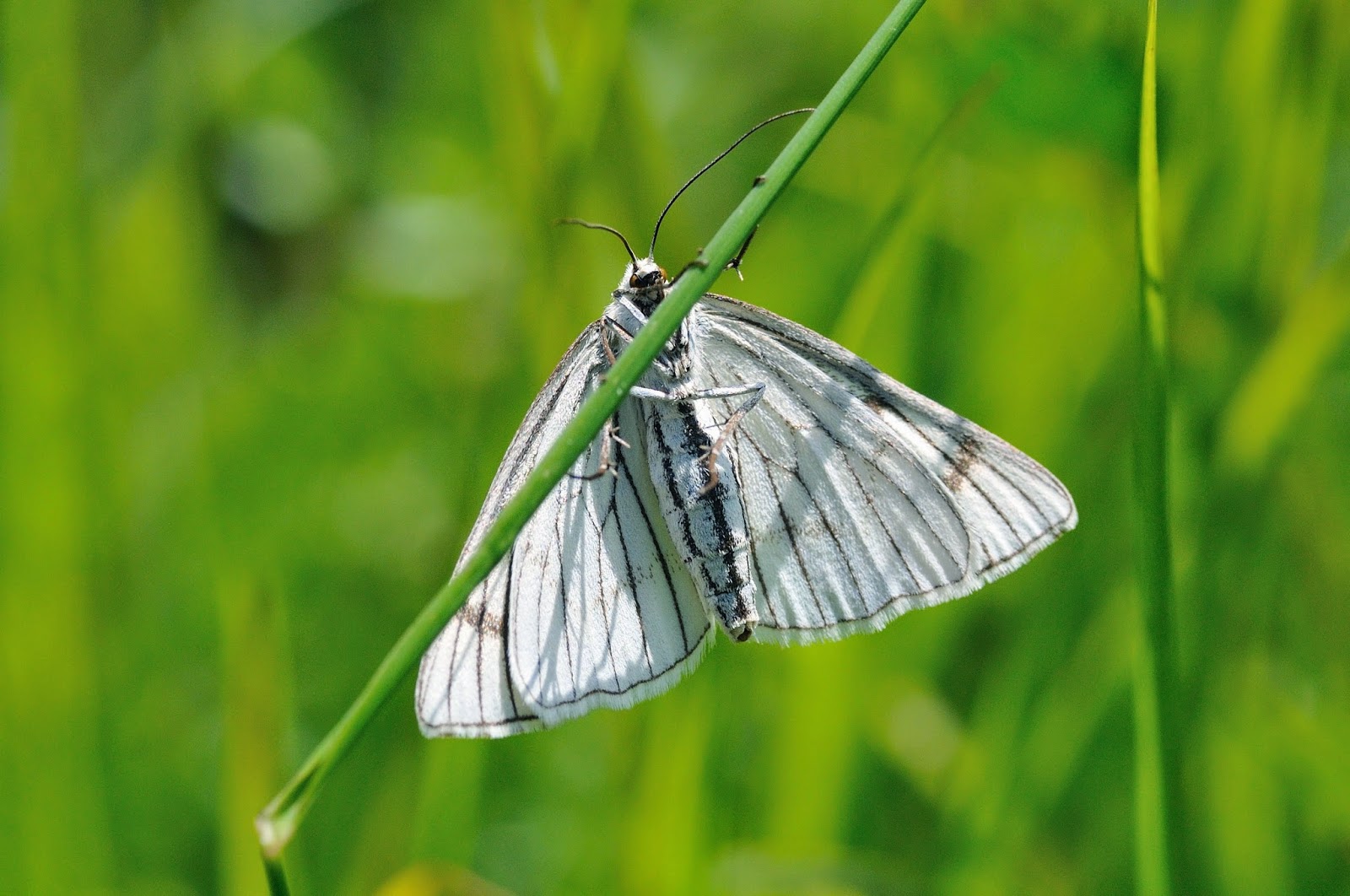 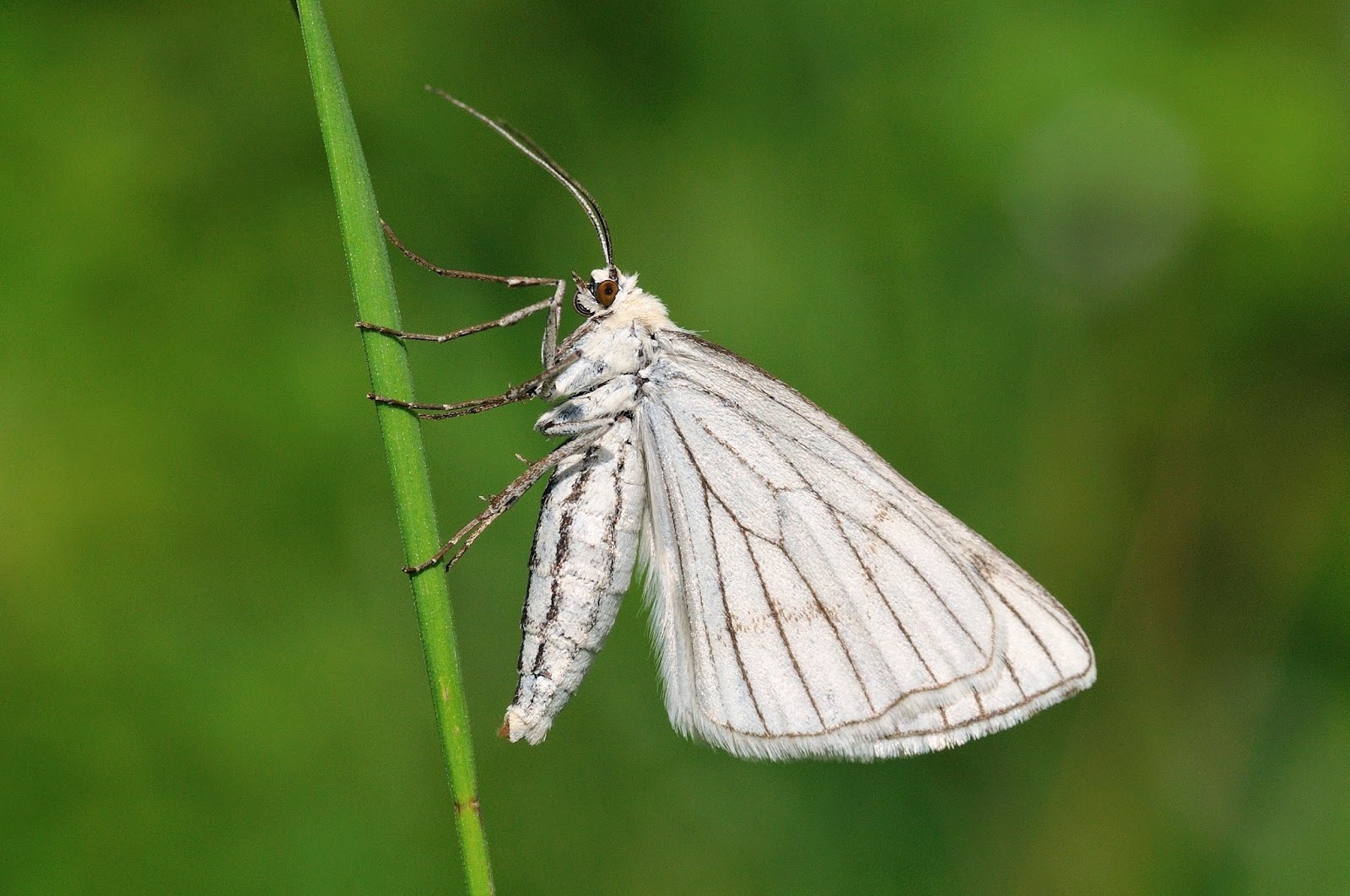 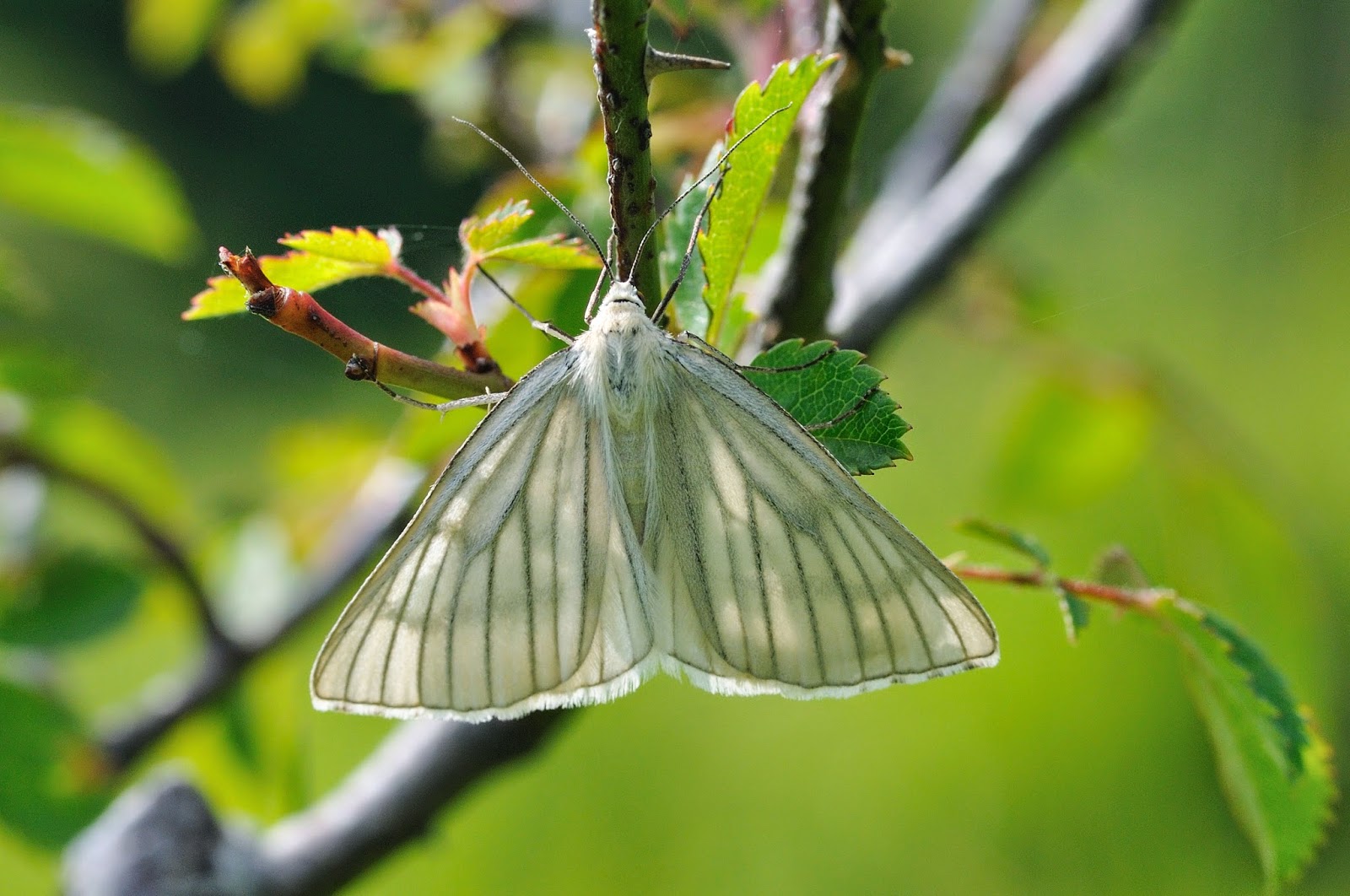 Posted by Bob Eade. at 22:58
Email ThisBlogThis!Share to TwitterShare to FacebookShare to Pinterest