Quite an interesting day on the patch today with a new larva for me in the shape of a Meadow Brown. This might be the most common butterfly in Britain but the larva is not often seen as it is often nocturnal. I found it whilst once again looking for Wall Brown immature stages. 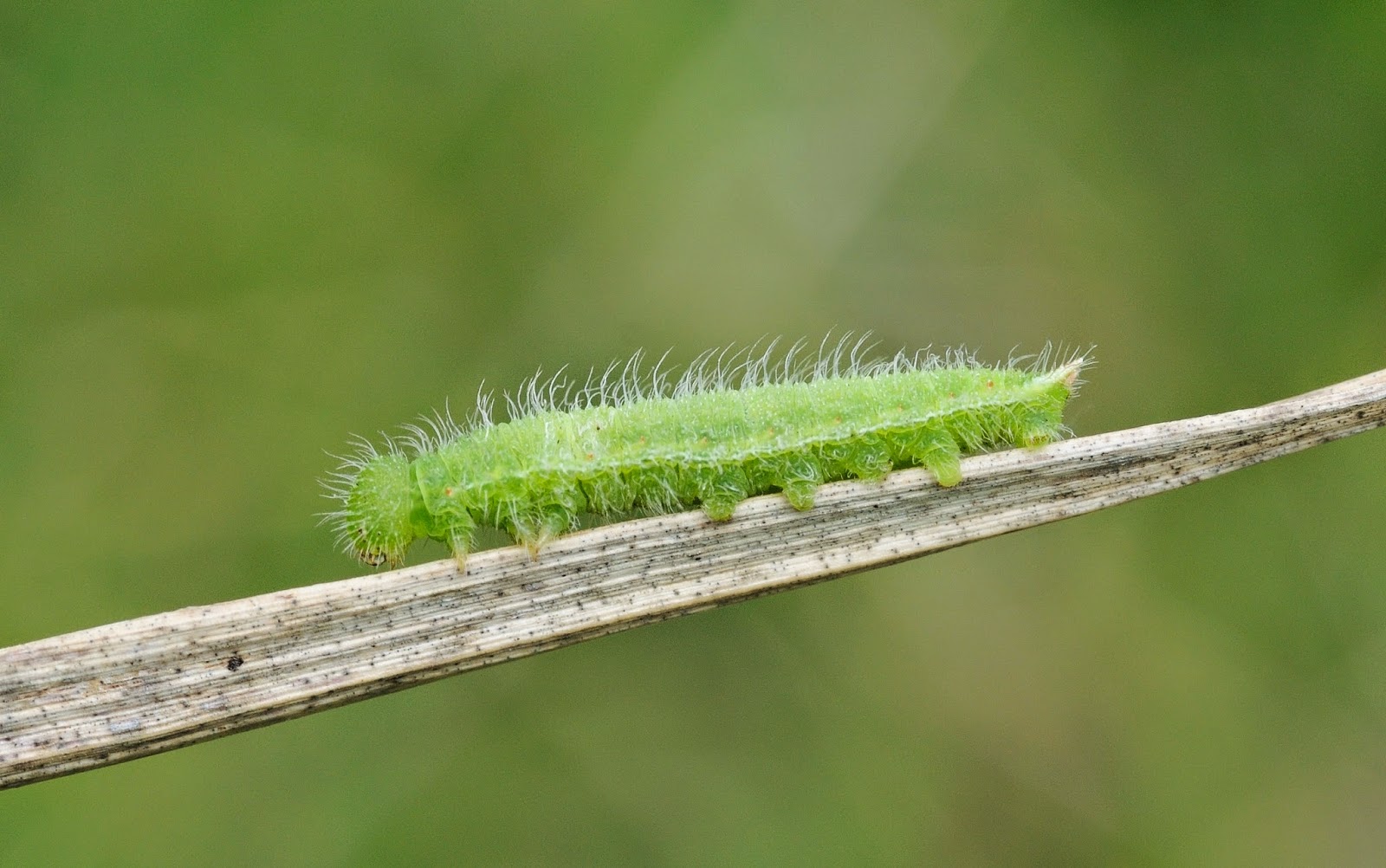 I then ventured across the road where plenty of Dingy Skippers were showing along with the odd Grizzled Skipper. Orange-tip eggs were seen on some Garlic Mustard. At last Green Hairstreak are starting to show on this part of the valley. Around 3 weeks later than further along the valley on a more Southerly facing slope. Another Orange-tip was also good to see as it nectared on Herb Robert, also known as Stinking Bob!! 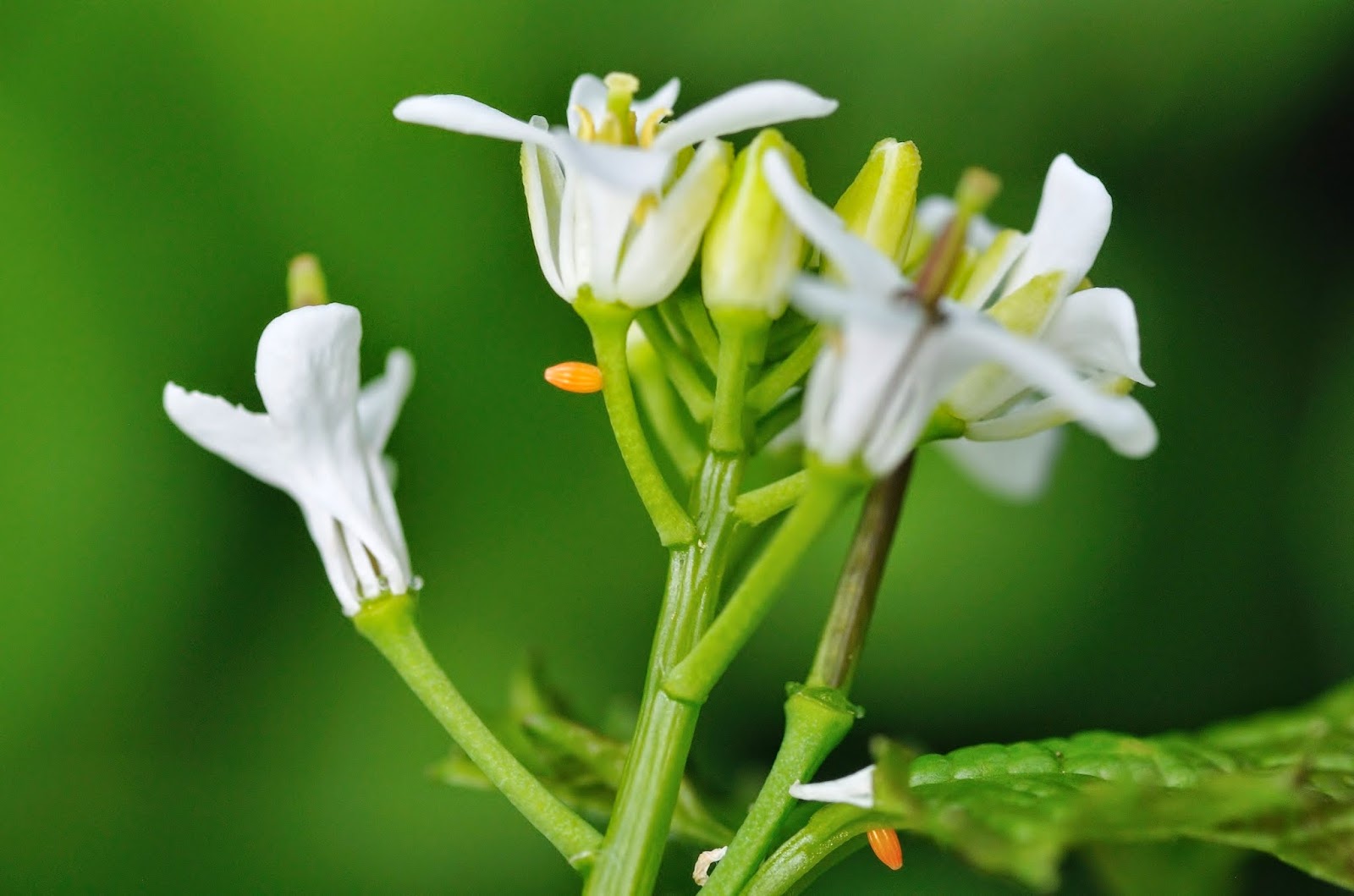 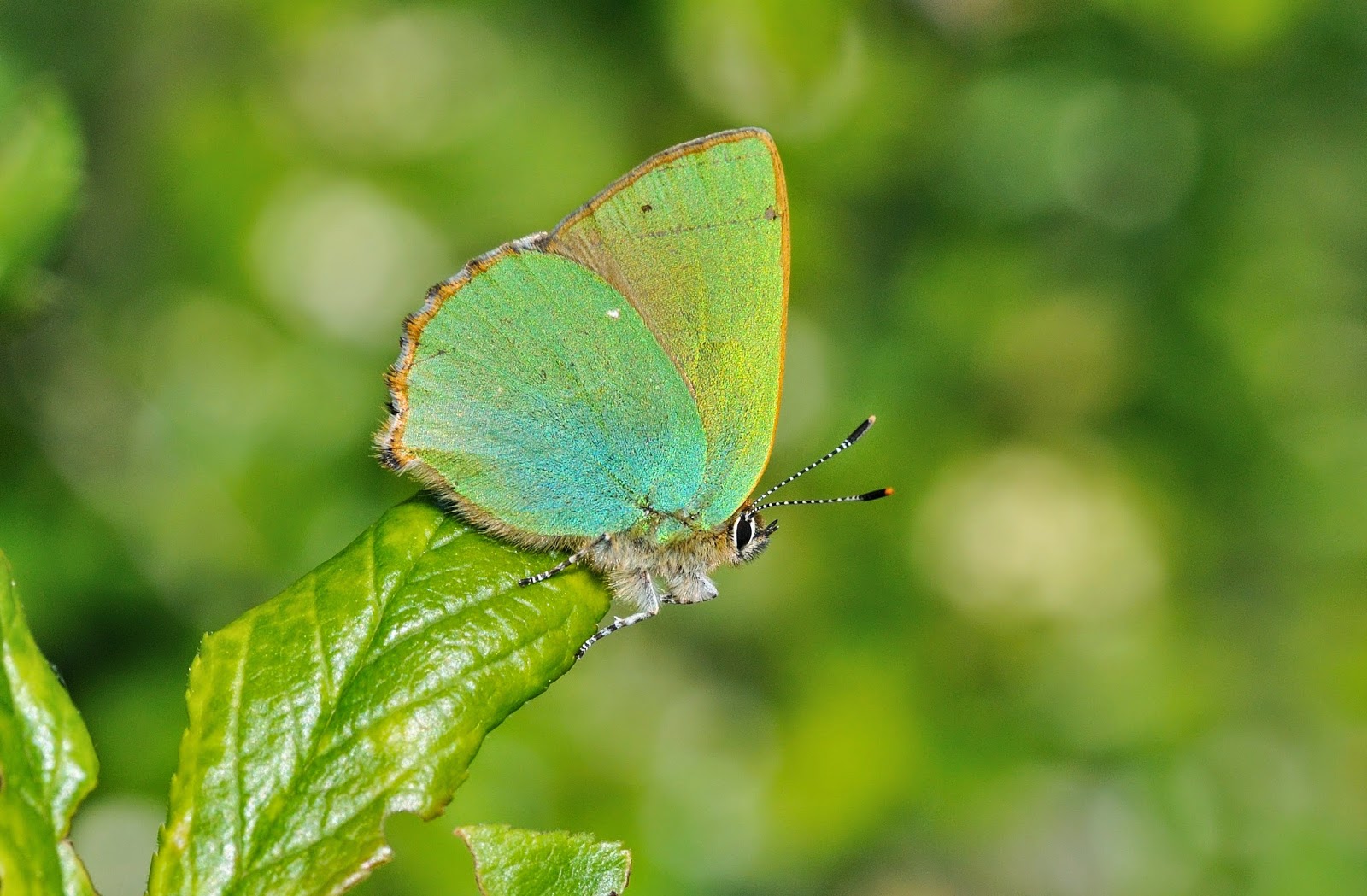 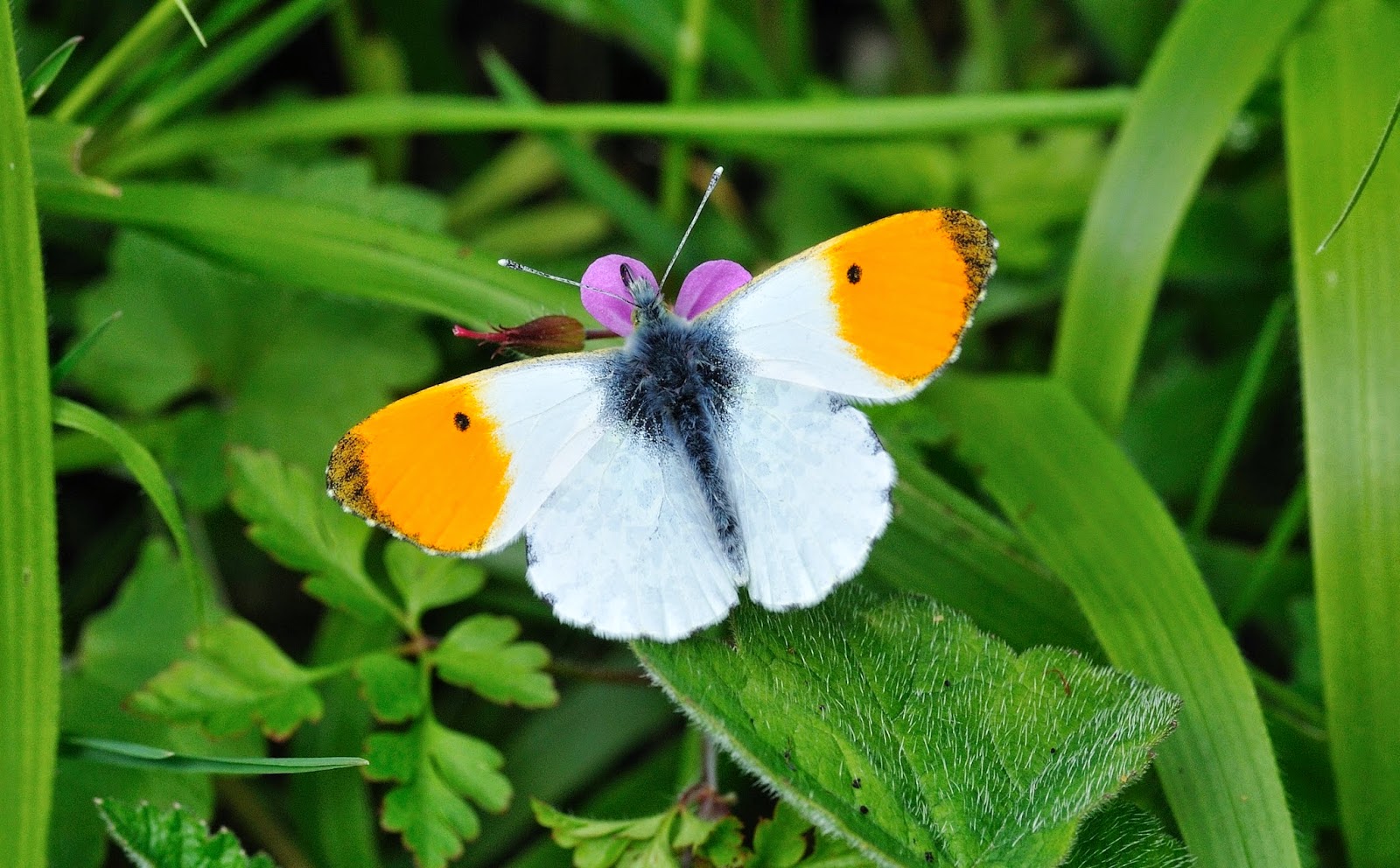 Posted by Bob Eade. at 21:19
Email ThisBlogThis!Share to TwitterShare to FacebookShare to Pinterest