With time a bit short today it was quite a quick visit to see if I could find something new. A few butterflies were flying around but there was a large increase in damselflies, particularly Azure Damselfly. I found one quite early on that allowed a few pictures. 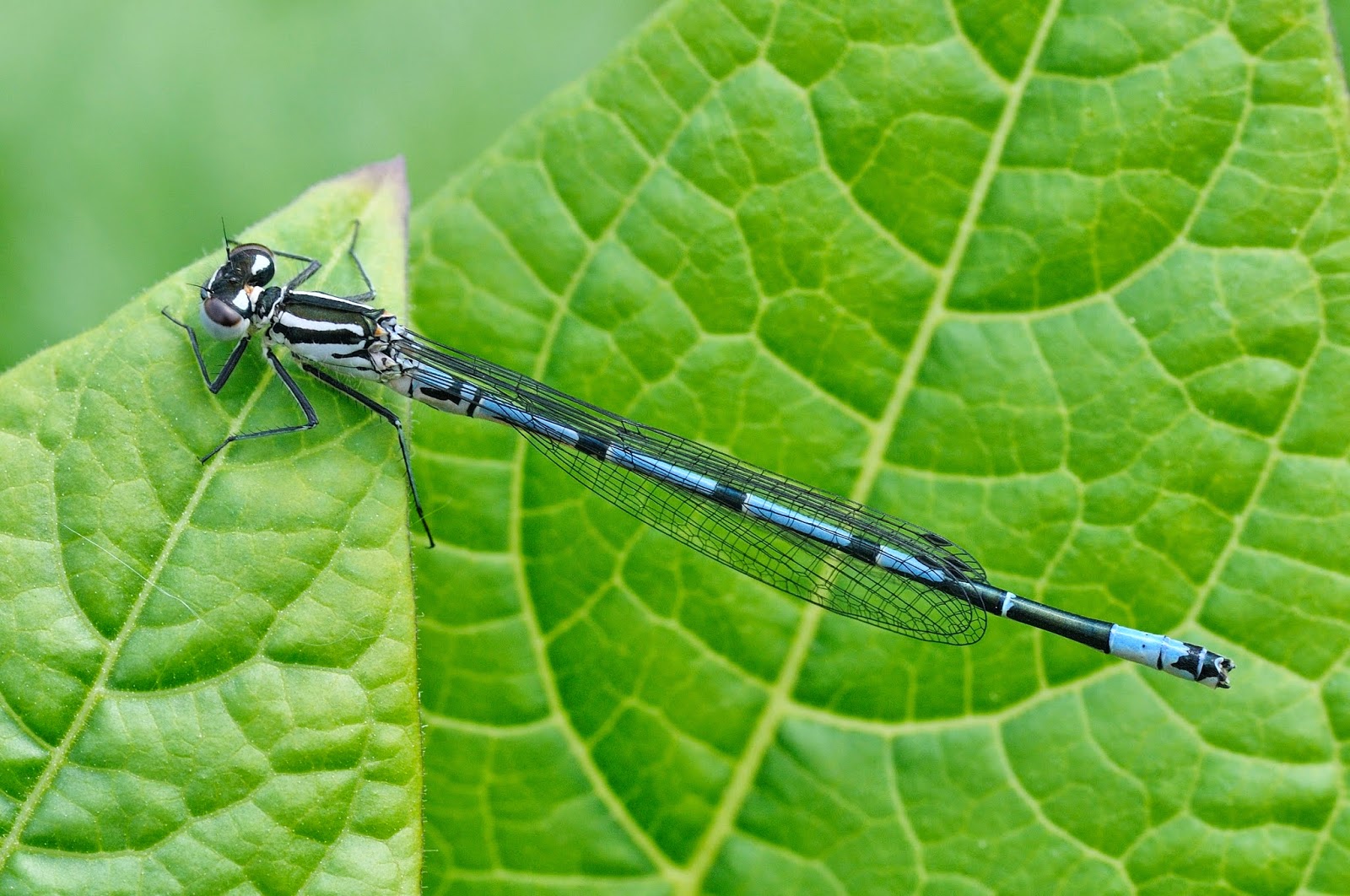 I then found a particularly nice Pyrausta Nigrata, one of our tiny micro moths. This one was very fresh and had certainly emerged recently. It was seen nectaring on speedwell. 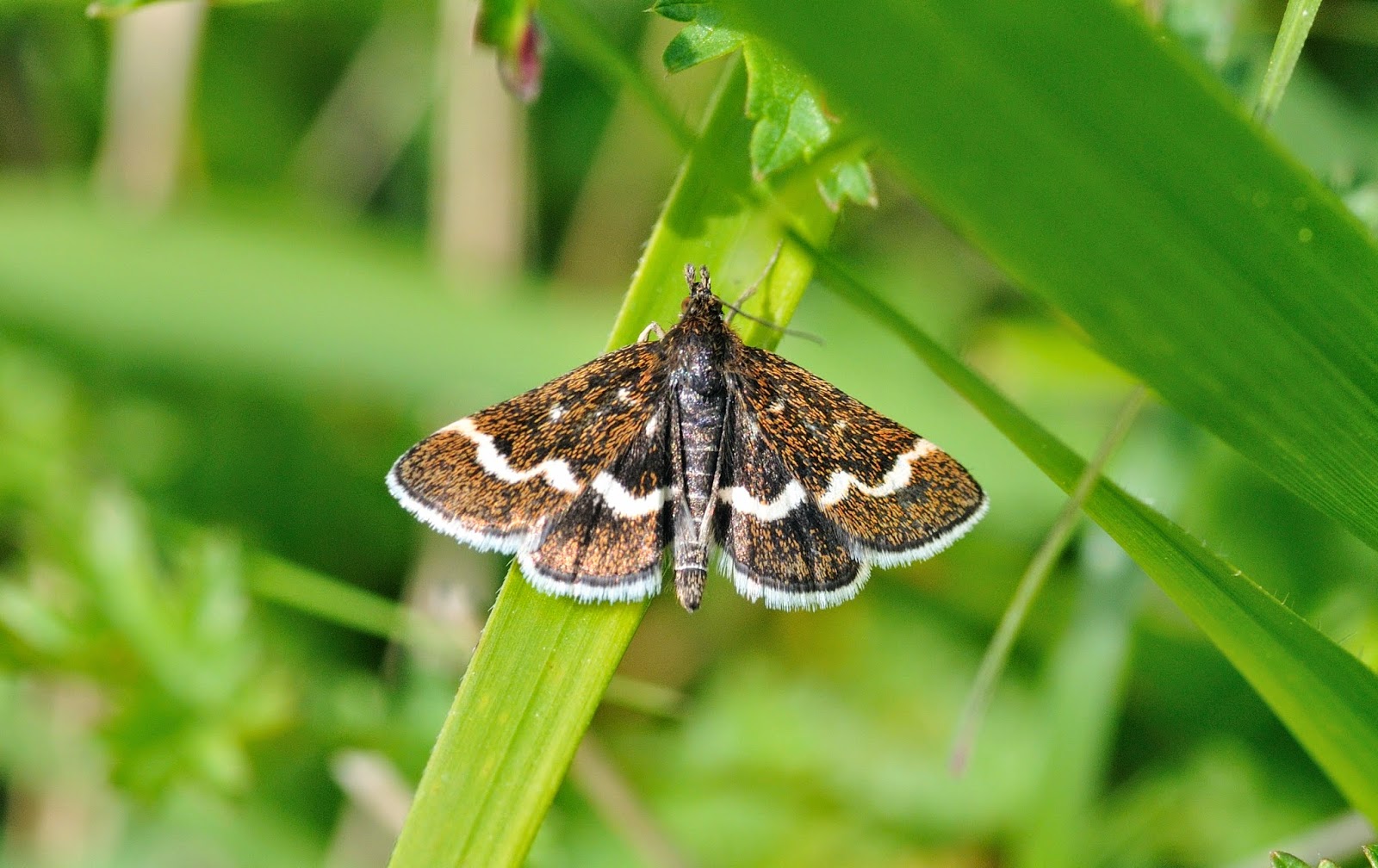 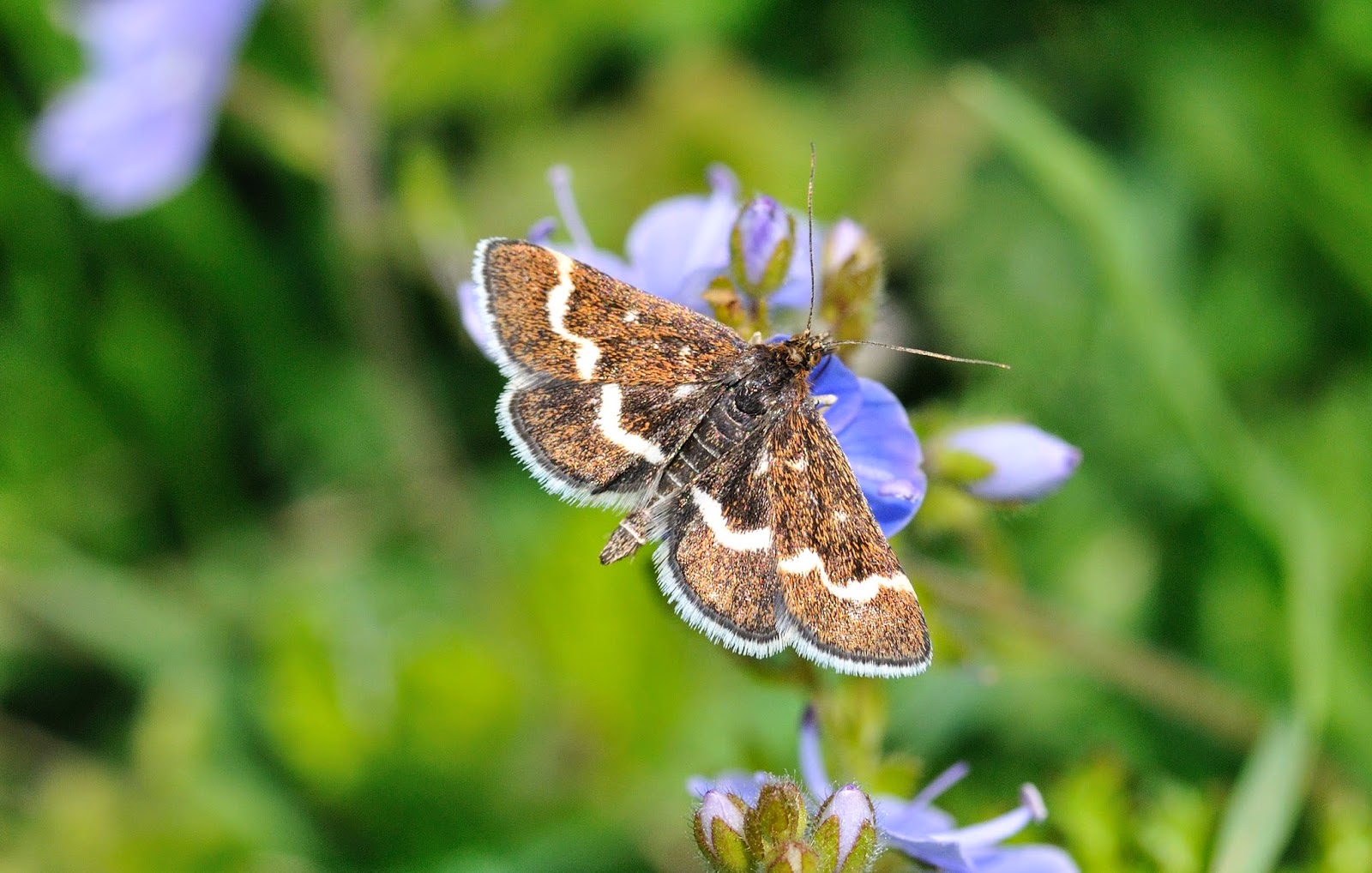 I then spotted my first Broad Bodied Chaser of the year. This one was a male changing to its mature colours, a stage where this dragonfly is at its most beautiful. 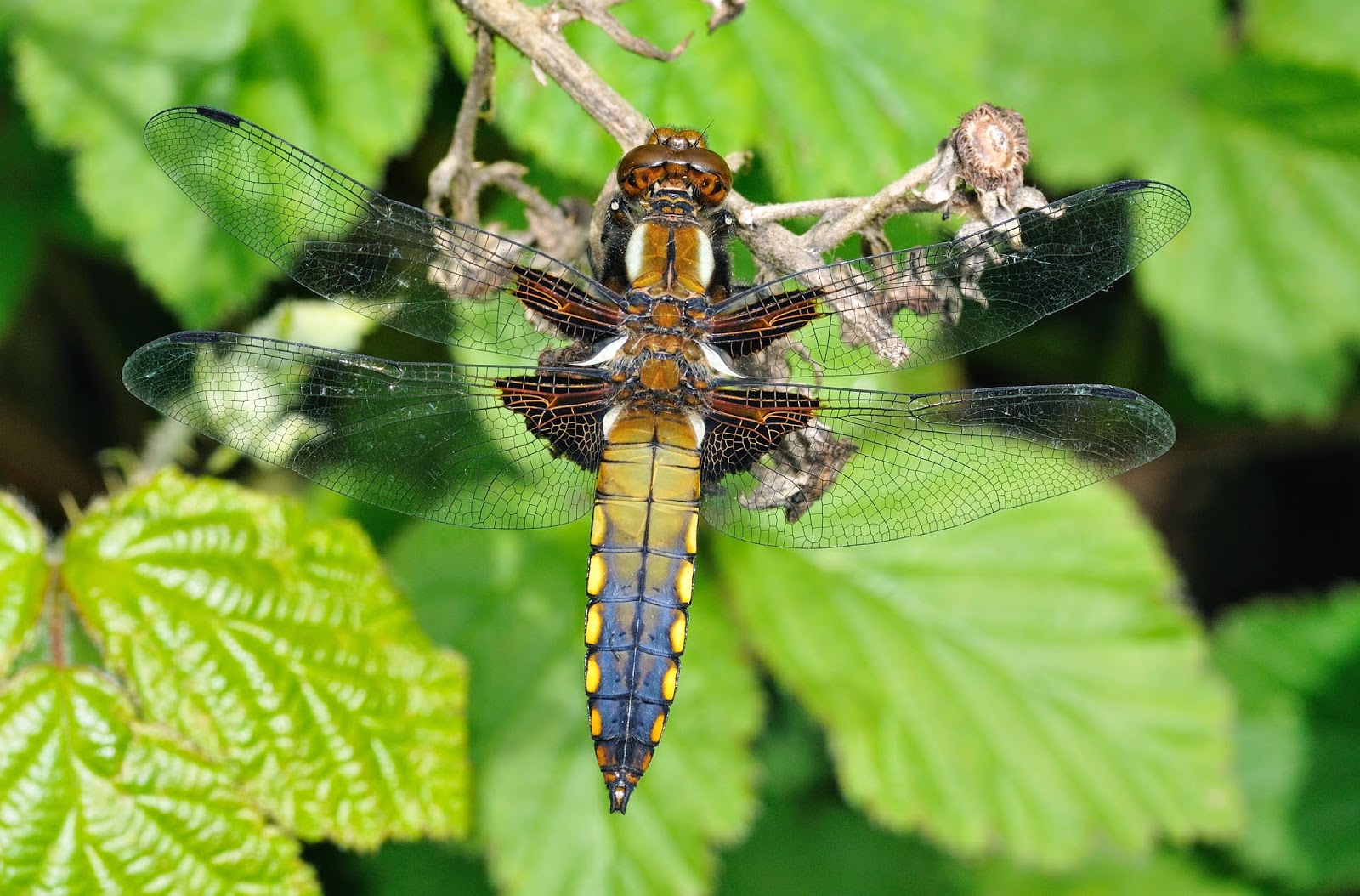