Specklies emerge on a mixed day

A very mixed day with warm sunshine for only an hour before the clouds came back. During the sunny part I came across a Slow Worm warming itself up. Then wandering along the woodland rides several Peacock butterflies were seen along with small numbers of Small Tortoiseshell, Comma and Brimstone. The hoped for Orange-tips were not seen as the weather went downhill, but it won't be long now as several of these beauties have been reported. I have been trying to get better photographs of the Orange Underwing moths this Spring. Unfortunately for me these moths are so well camouflaged that they are difficult to see when they are on the ground taking on minerals and moisture, as soon as they are disturbed they fly in a zigzag formation so they are hard to follow and often they fly up to the tops of the trees. Today however I was lucky to spot one which resettled on the ground, this shows how well they are camouflaged. This one was also the Light Orange Underwing which is the rarer of the 2 Orange Underwing species. 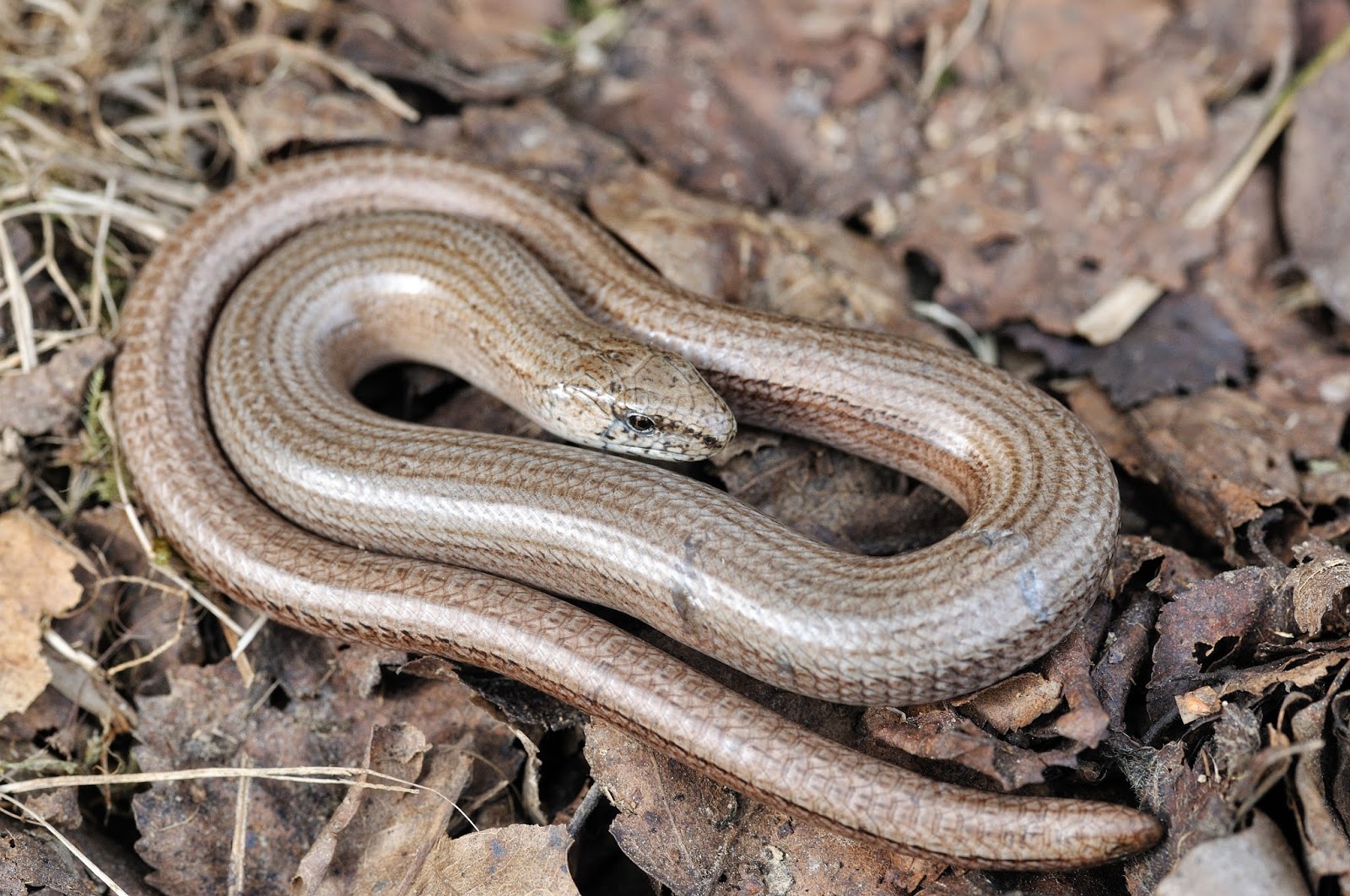 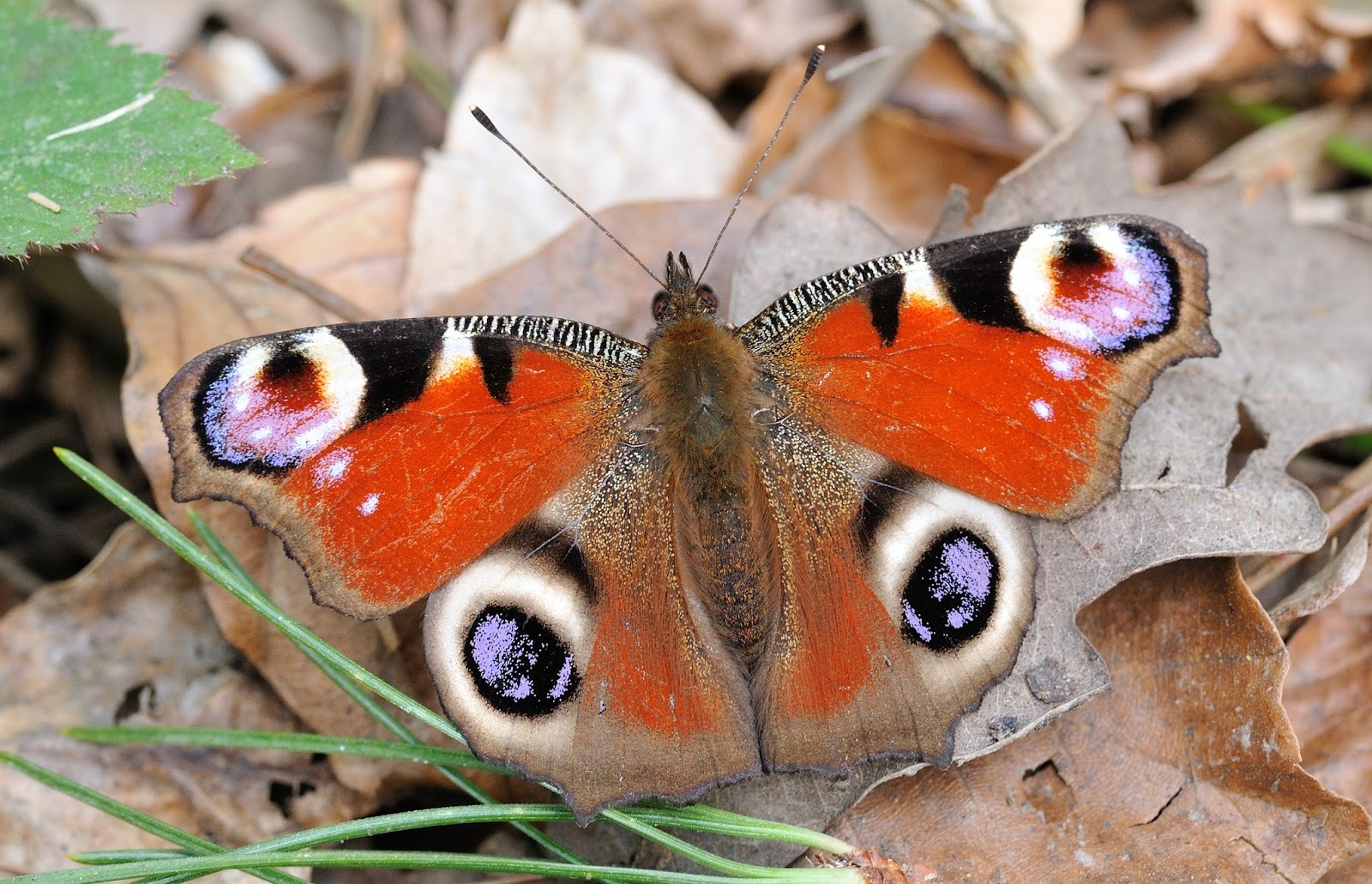 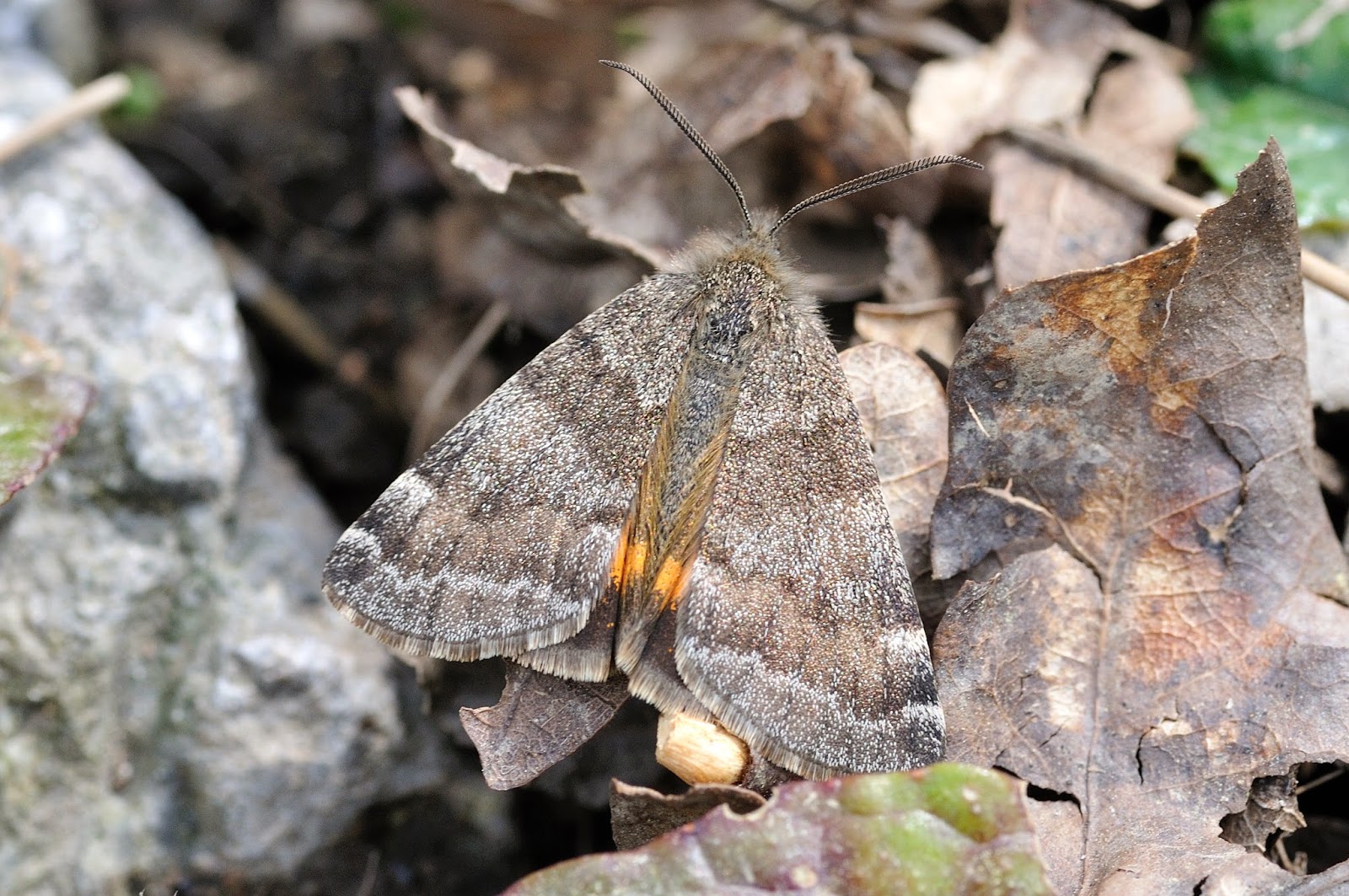 Later in the day at a different local woodland 2 Speckled Wood were seen, my first sighting of this species this year. They will soon be flying in good numbers nearby.

Posted by Bob Eade. at 18:53
Email ThisBlogThis!Share to TwitterShare to FacebookShare to Pinterest