At last I had the moth trap out last night for the first time this year. On opening it this morning I found the first Herald that I've caught in the trap, a very smart moth. Another first for me was a Twenty-plume Moth. This is a tiny micro moth with fantastic feathery wings. Along with these gems there were several of the more expected common early moths. I then left the house heading up to Frog Firle hoping for a Wall Brown pupa. I have been looking a few times now with no success, I haven't even managed to find many larva in the last week. On driving out the Close I saw my first Holly Blue of the year. Near High and Over I met Nigel doing his transect and he came across a wing of an Emperor Moth, a moth that I've never seen before. This poor creature was probably eaten by a bird before it had even flown. After Nigel had moved on I returned to hunting for the Wall pupa. Once again I wasn't lucky. I was very near to giving up when I found a near fully grown larva. I will have to carry on and try again!! 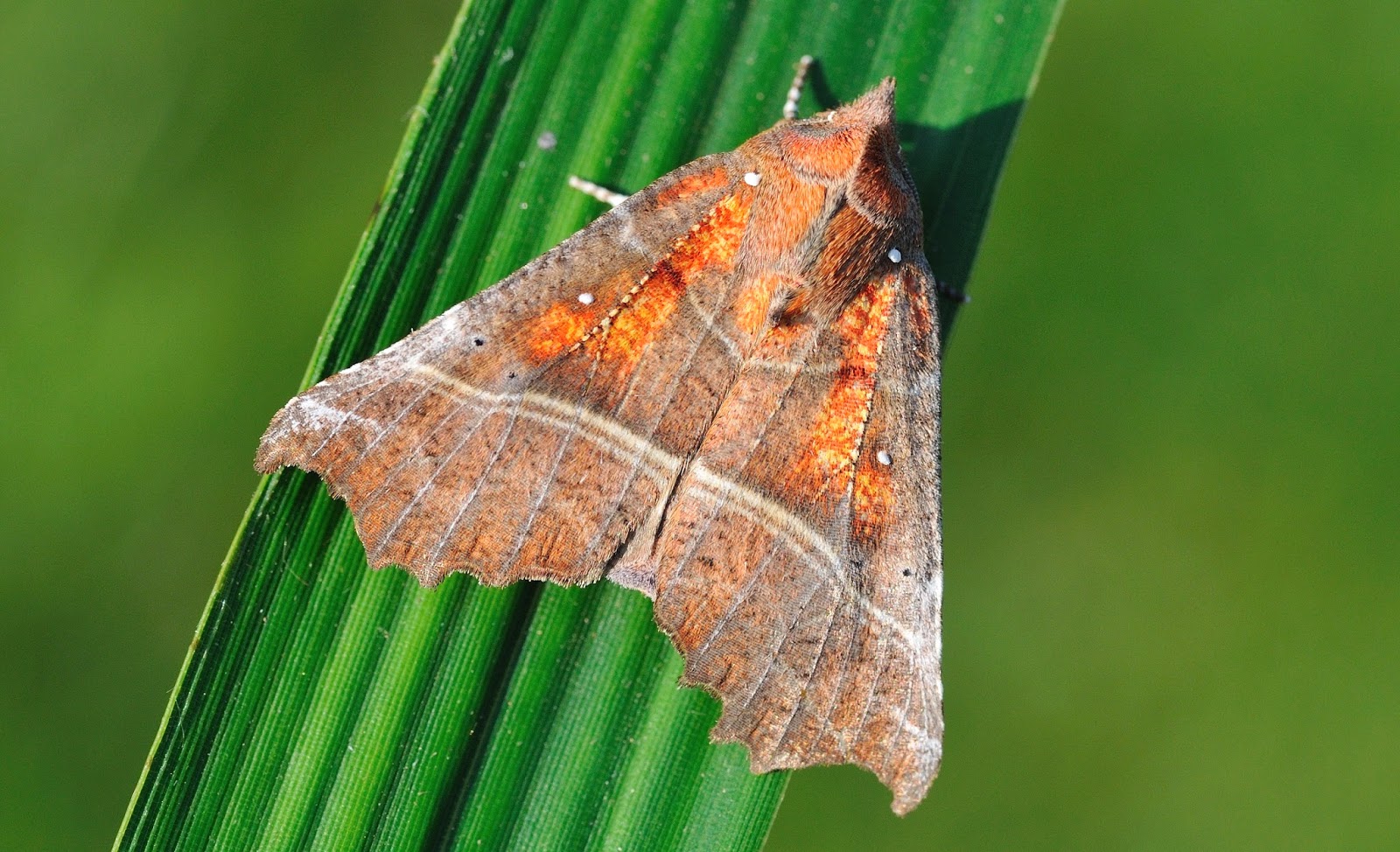 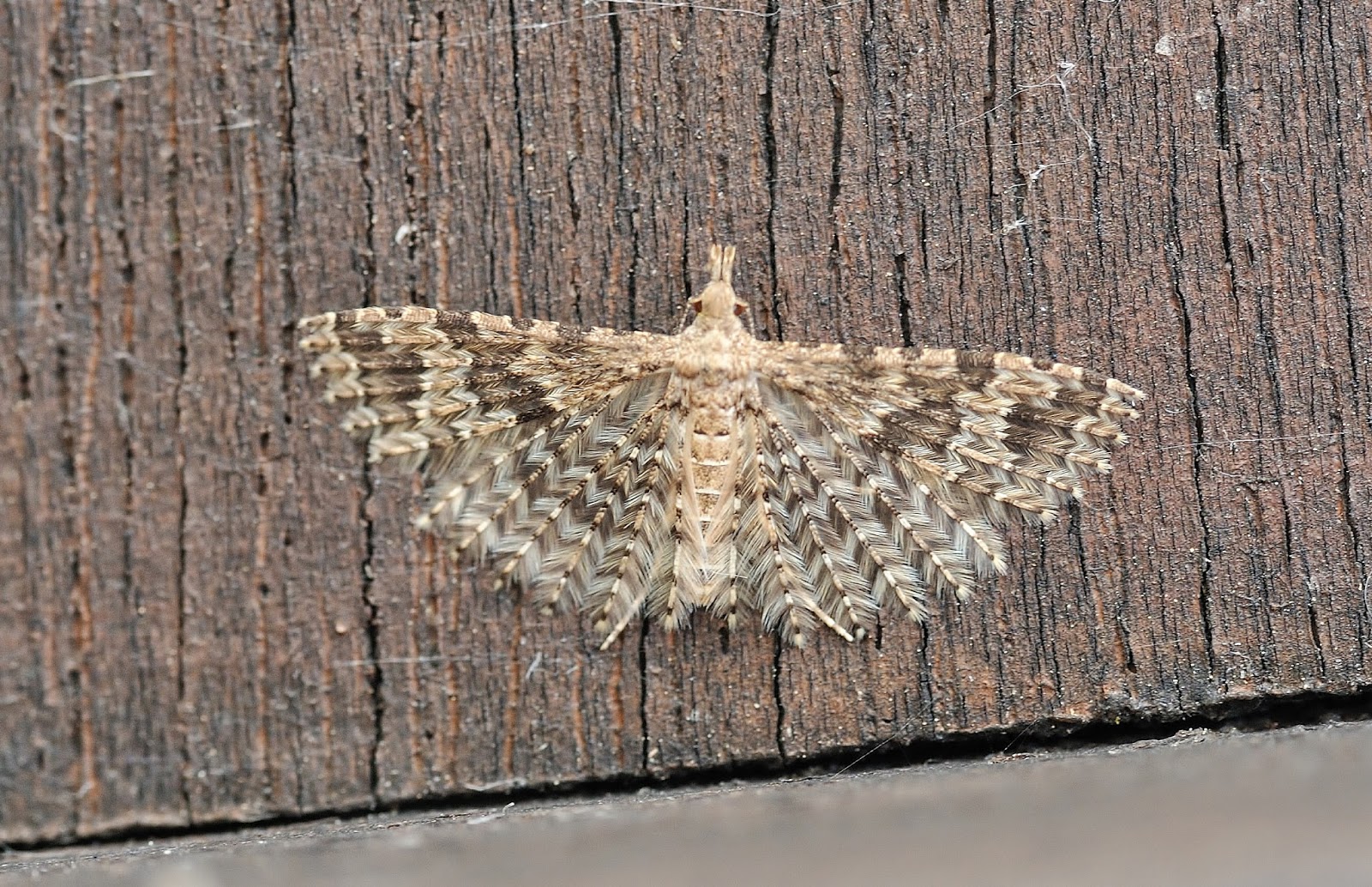 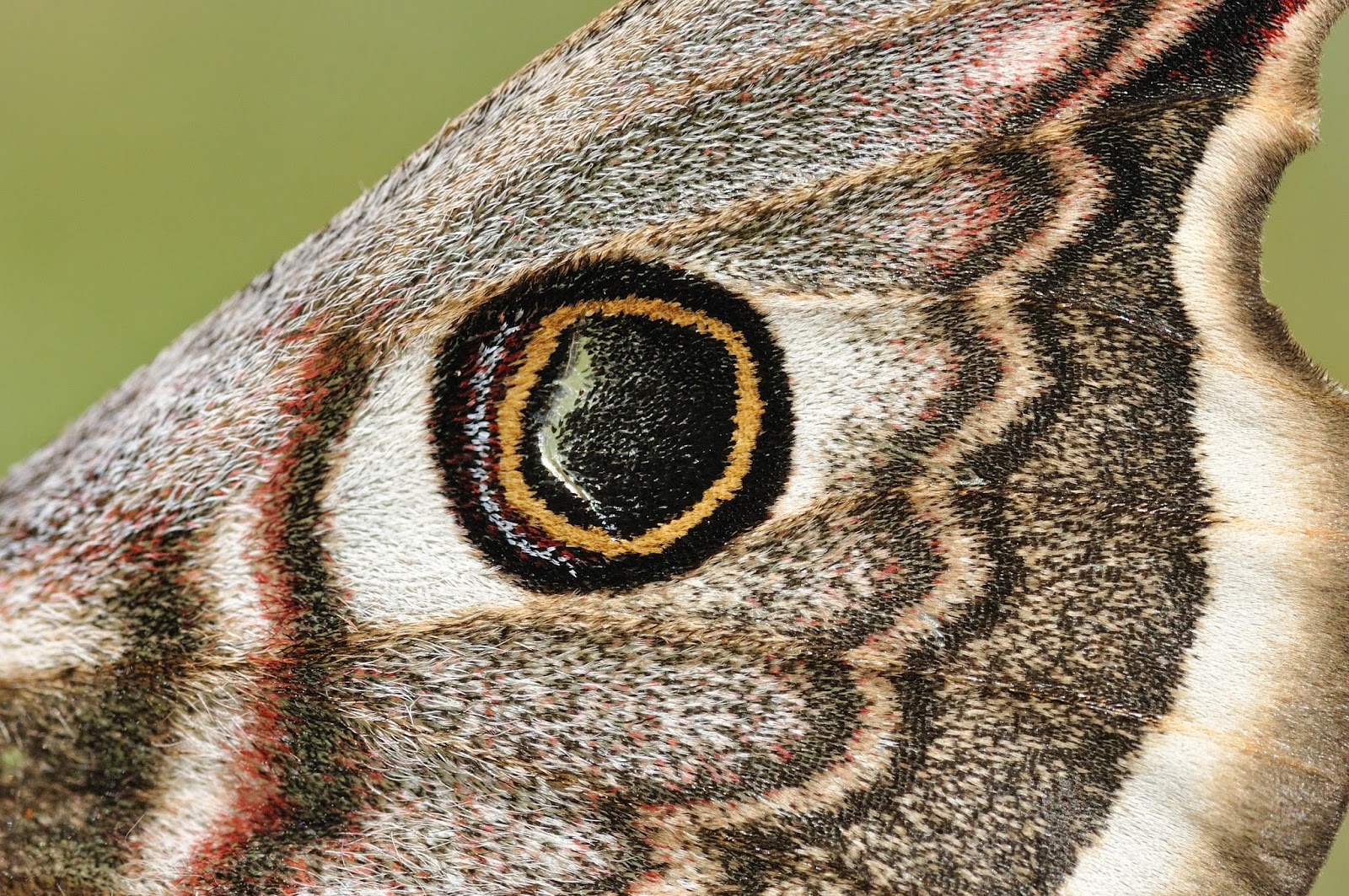 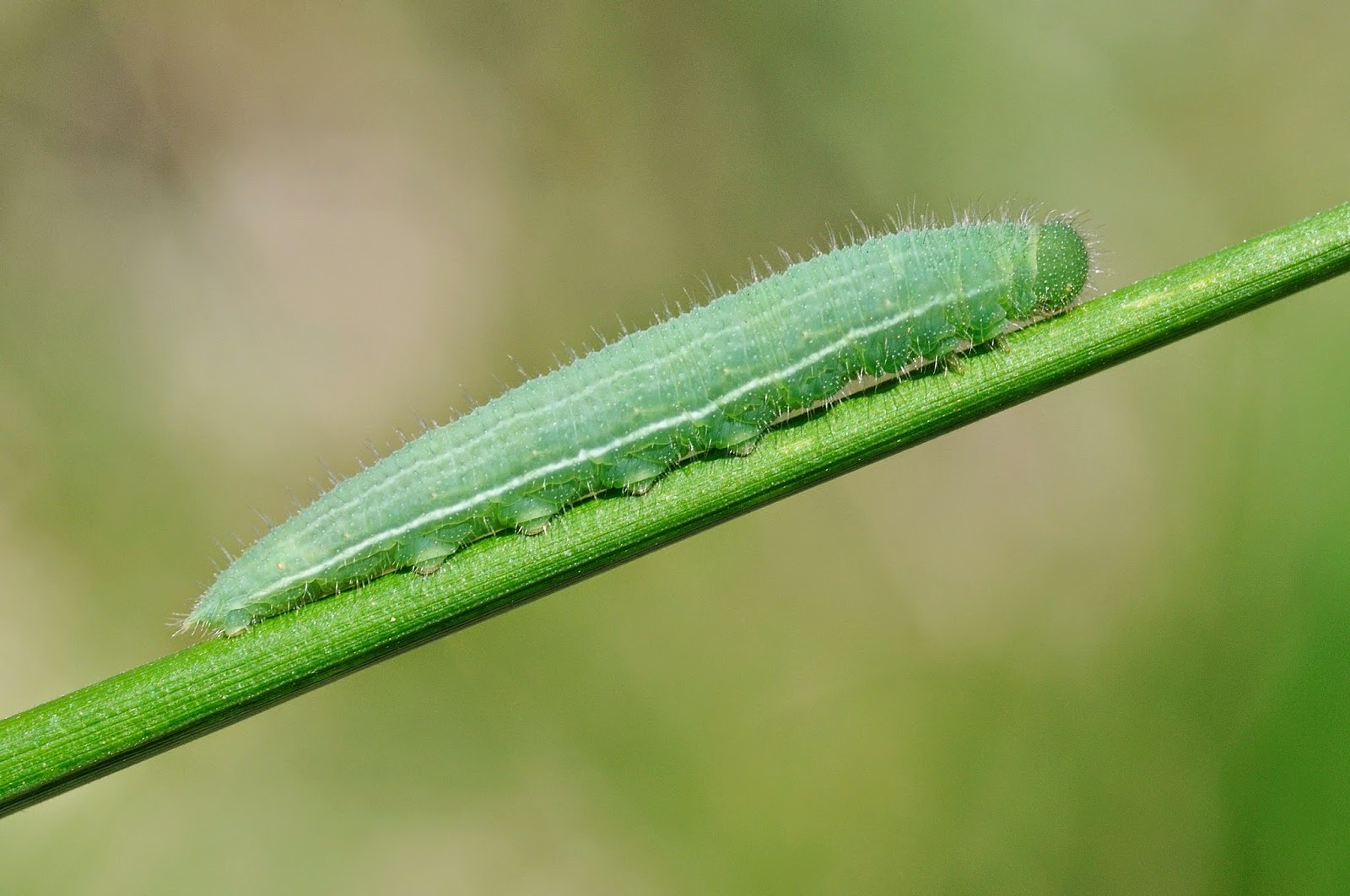