I've just had the pleasure of leading the Naturetrek tour 'The Late Summer Butterflies of Sussex'. This tour is based around my local patch of Seaford, but also we venture further afield one of the 3 days to hunt out some of the special butterflies of West Sussex.

Whenever I do some leading I rarely use the camera as I try to help my clients to get their photos so some of the pictures I am using on this post are archive shots. Fortunately most of the species in Sussex I have also photographed many times in the past, however, I do carry the camera because you just never know what you might find!

It was a shame that the weather went downhill so much during the tour, especially the first day out in the field where we had torrential rain that soon caused local flooding. However, even on this particular day we still found lots of interesting butterflies, mainly at roost were lots of Common and Chalkhill Blues with the odd Brown Argus, Small Heath and Meadow Brown mixed in. We even found an aberrant female Chalkhill Blue!! Due to the rain we had a shortened day out in the field. Several chalk downland flowers were also seen and a couple of Wasp Spiders.

Day two however turned out to be the best day for both the weather and species with our main target of the Long-tailed Blue. As soon as we arrived on site we were watching them flitting around the Broad-leaved Everlasting Pea and we saw at least 5 individuals of this mega rare butterfly and probably more. For all the guests this was a new butterfly on British soil. There was also a very large Wasp Spider at this site, and hopefully she has left the Long-tailed Blues alone!! We then moved on to a Brown Hairstreak site where on the way we hit more heavy rain. Fortunately though this time it did soon pass over and the sun came out again which encouraged a couple of Brown Hairstreak to show themselves. We then moved on to a valley in the Downs where we enjoyed watching some very fresh Adonis Blue and some Autumn-ladies Tresses and Hornet Robberflies. A final destination was at a slow running river looking for Willow Emerald and White-legged Damselflies where once again we were successful. 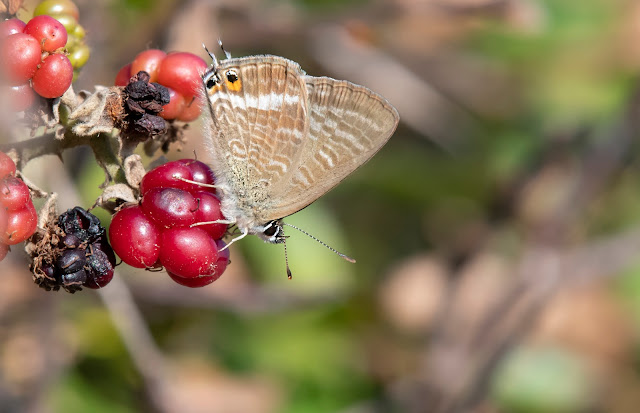 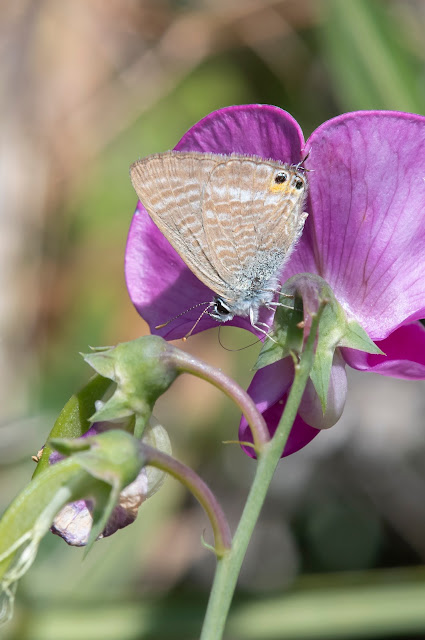 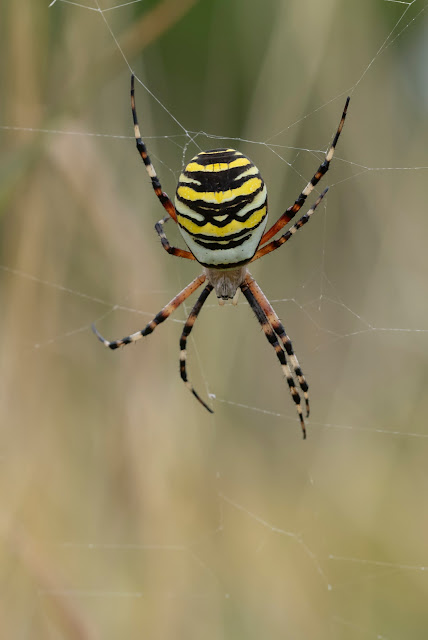 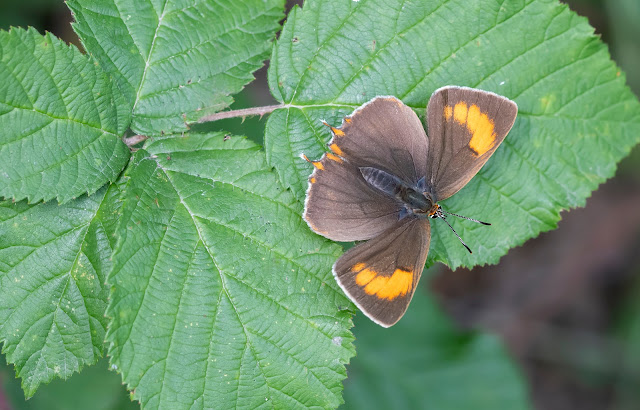 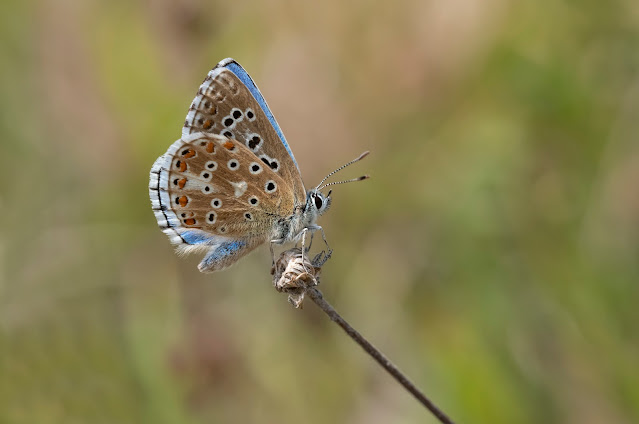 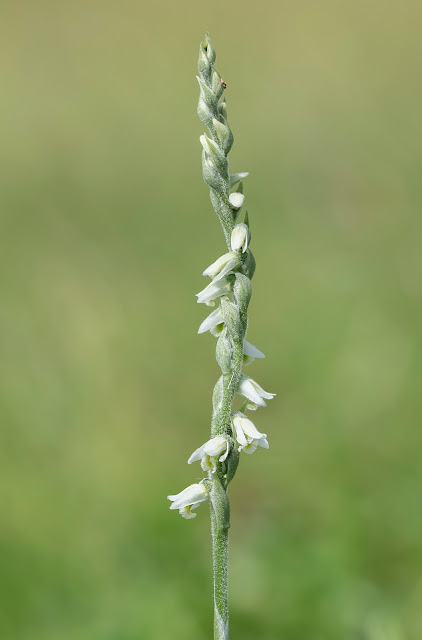 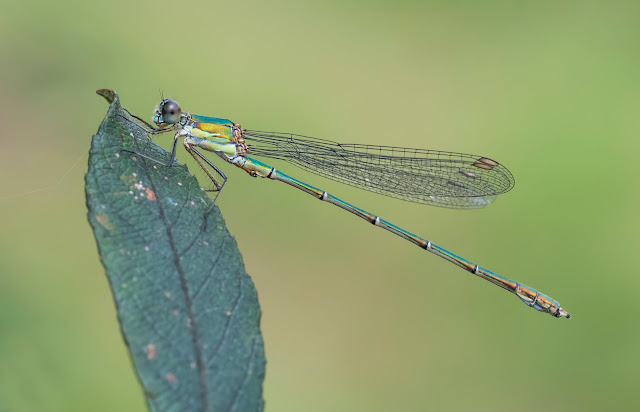 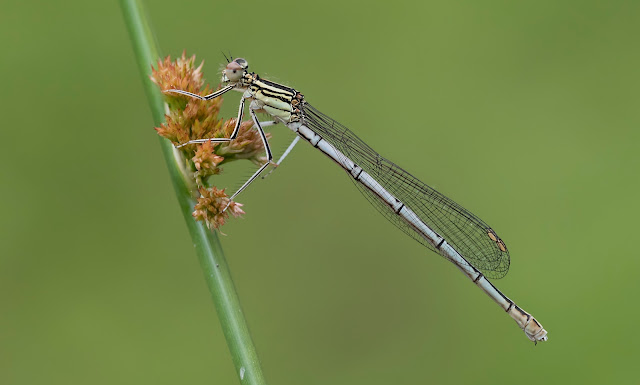 The final day started with opening the moth trap in my garden. This was wonderful as it was one of my best sessions of the year with two spectacular Convulvulous Hawk-moths, two Bordered Straw, a very odd Black Arches, a few Jersey Tiger and many other delights. We then headed to Seaford Head to see the famous view of the Seven Sisters before heading to my main local patch for the Silver-spotted Skippers. Once again the weather wasn't particularly helpful with cloud and drizzle, but we still once again saw our main targets. We even saw a Silver-spotted Skipper egg laying and the resulting 'pudding'shaped egg. For one couple on the tour the Silver-spotted Skipper gave them their 50th UK species for 2022. 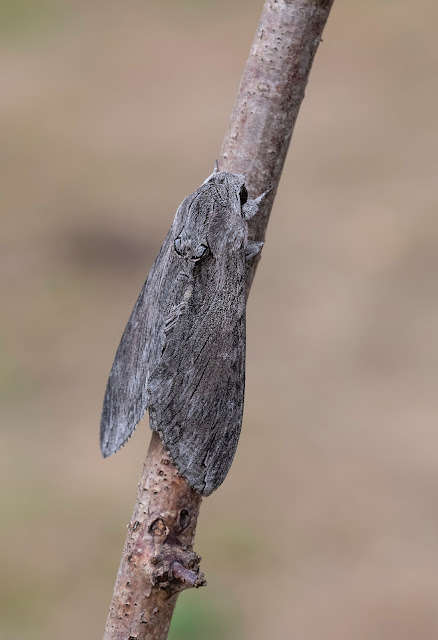 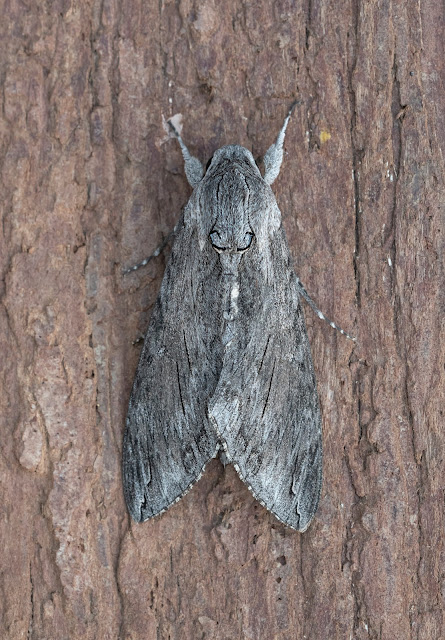 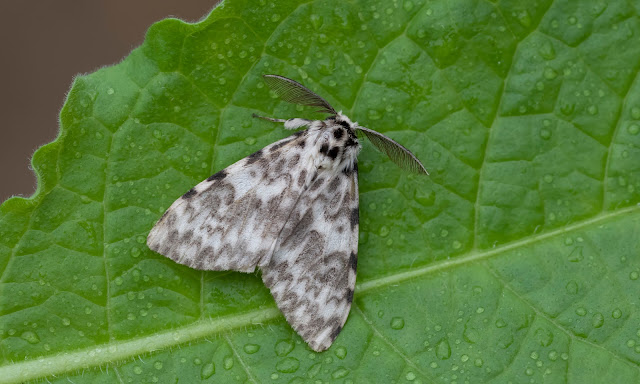 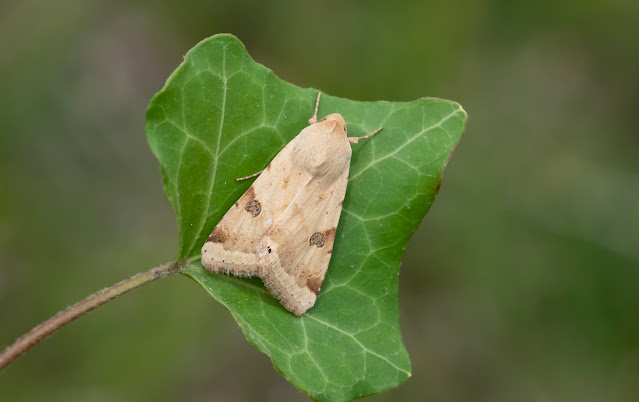 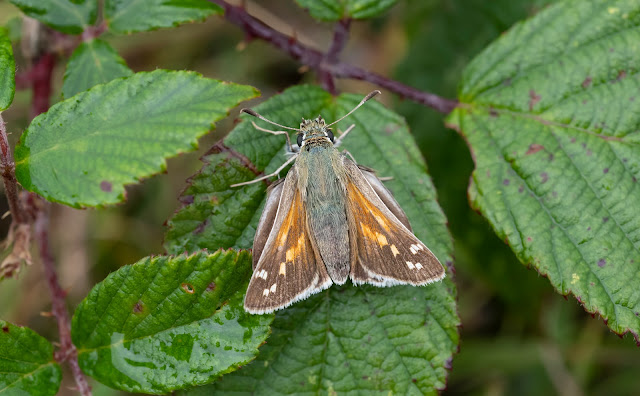 A very successful butterfly tour despite the weather. I'm already looking forward to leading Sussex butterfly tours in 2023 in the Spring, Summer and late Summer.