We had several trips to the beach during our Fuerteventura trip and several interesting species were seen in and around there on the volcanic coastline.

Several Lizards were seen running about and hiding under the rocks when disturbed including this rather delightful one. 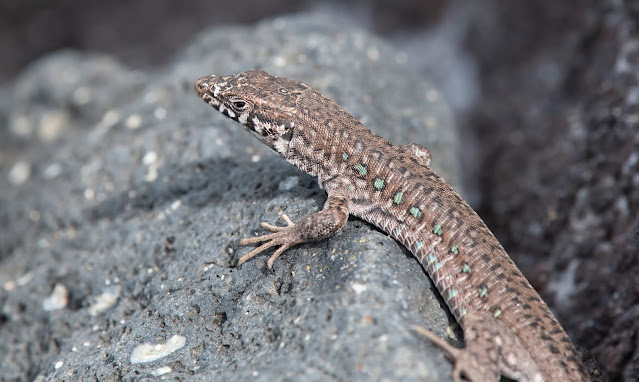 Lizard on the rocks.

Waders we encountered on the coast consisted of Ringed Plover, Sanderling, Turnstone and Common Sandpiper as well as some very showy Whimbrel. The Whimbrel were pretty good at catching the local crabs and were pretty good at taking them apart to find the meaty bits. Most Whimbrel kept their distance but on the last day one did show very well on the shoreline. 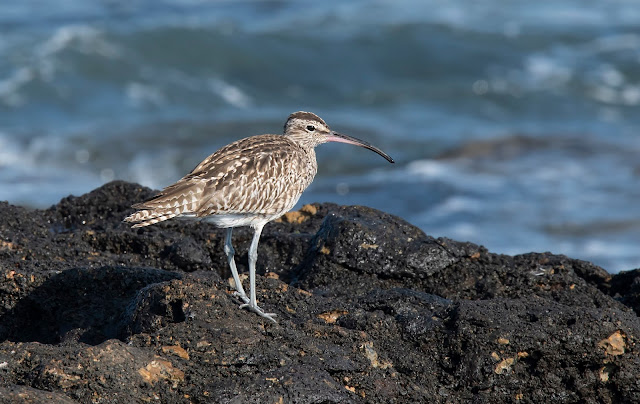 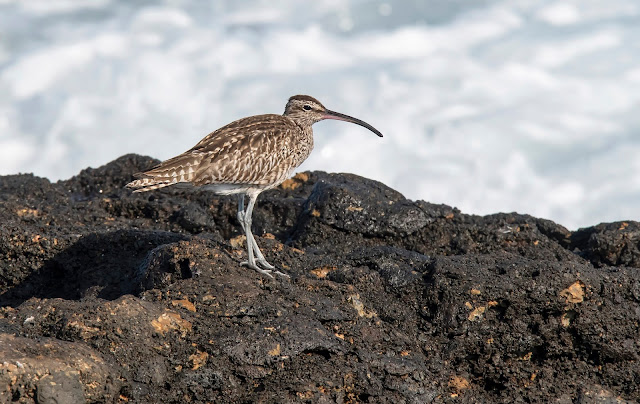 Whimbrel.
At the same location we had our best views of the Yellow-legged Gulls. This was the main species of gull there, and although I am not a gull fanatic, unlike Matt, I must confess the adult Yellow-legged Gull is a very handsome Gull and was worthy of several photos. 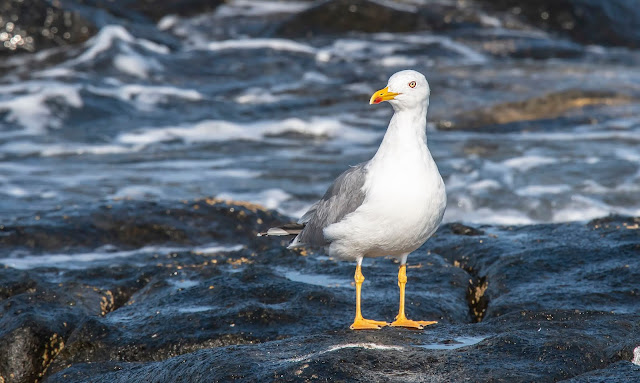 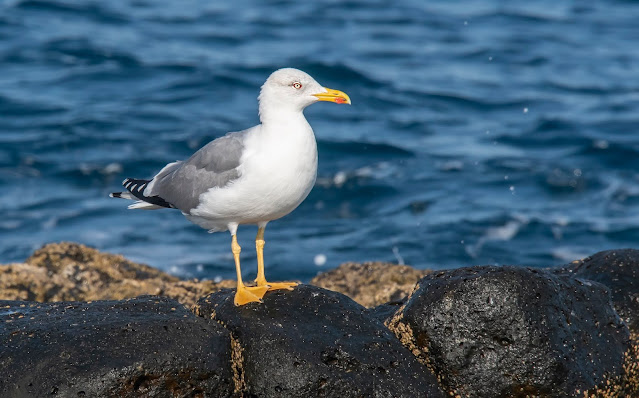 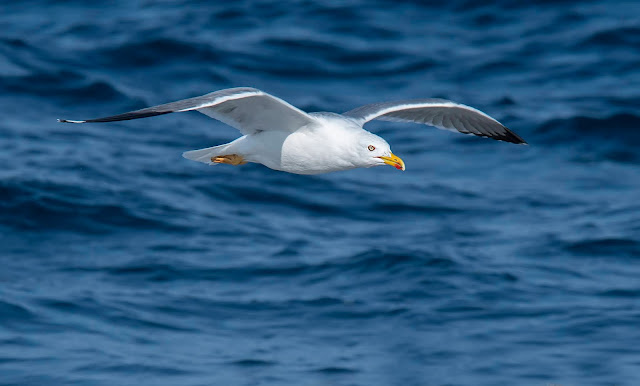 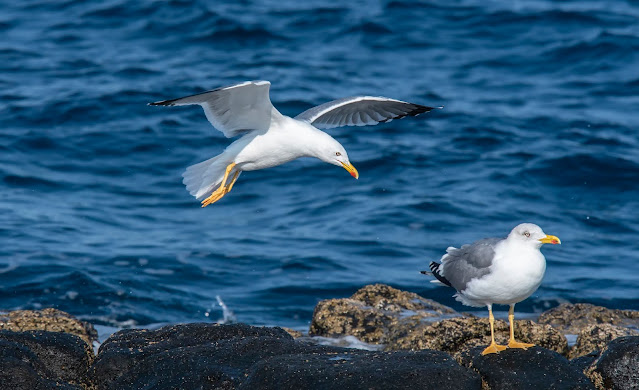 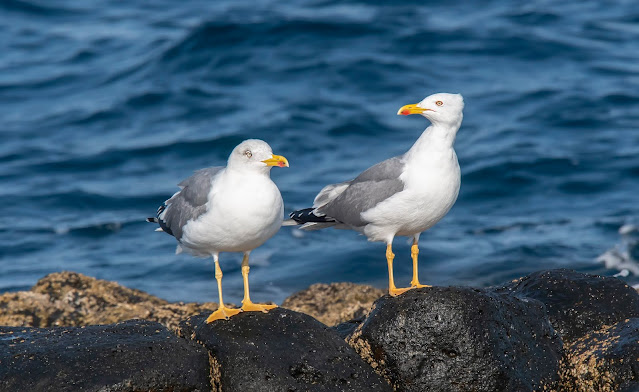 Yellow-legged Gulls.
On a different day, and slightly away from the beach a very confiding Spoonbill sat nicely for us, as ever with this species it did sleep quite a bit, but it did the decent thing and woke up for a photo. 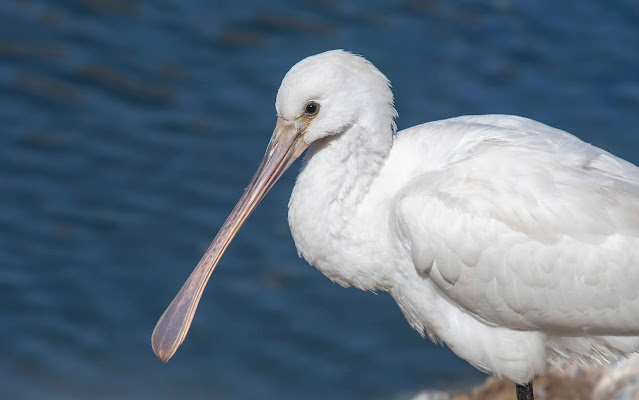 Posted by Bob Eade. at 10:43
Email ThisBlogThis!Share to TwitterShare to FacebookShare to Pinterest