Don't worry, I am not about to burst out in song with an Eric Carmen impression!!

Lately I have been doing a few Naturetrek walks, helping like minded people find some interesting insects and creatures, on these walks I generally don't take photographs as the priority is to help the others to get some memorable images.

It was really nice therefore to manage a walk on my own last Monday when I could take some photographs of my own, and I got lucky very early into the walk when I found a confiding female Orange-tip. This is a species that is not particularly numerous around these parts, probably due to the mowing regime of the local council, where they mow the Cuckoo-flower and Garlic Mustard before the larvae has fully grown and left the plant to pupate. This situation has started to improve over the past couple of years so fingers crossed that the Orange-tip numbers will grow locally.

There was also a male Holly Blue that kept settling within range, nectaring near the car park.

Despite the coolish breeze that never seems to go away several other gems were found with the star being a very fresh Grizzled Skipper. With the cool weather it kept landing in positions where it could roost if the rain started, but then opening up fully when the dappled sunlight came through.

With other sightings of Green Hairstreak, Brown Argus and many Dingy Skipper it really was a very pleasant session. 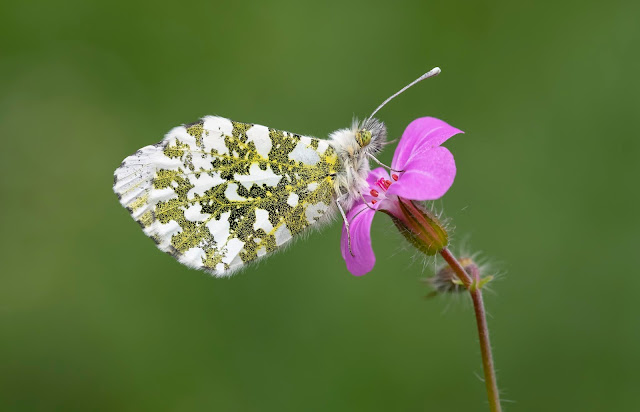 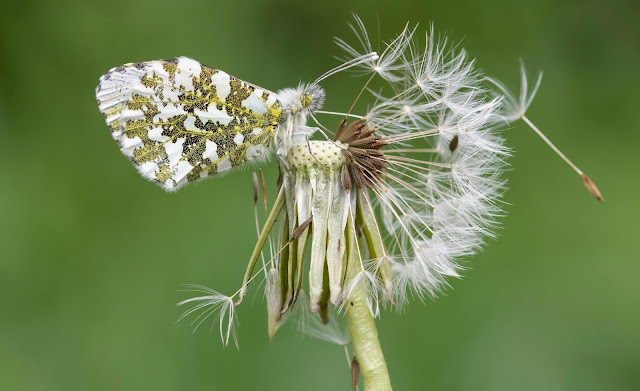 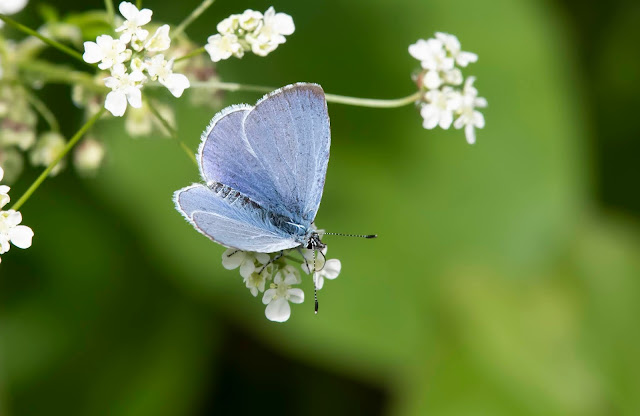 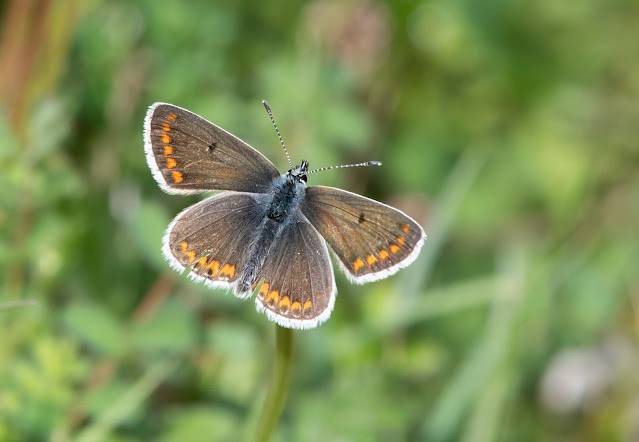 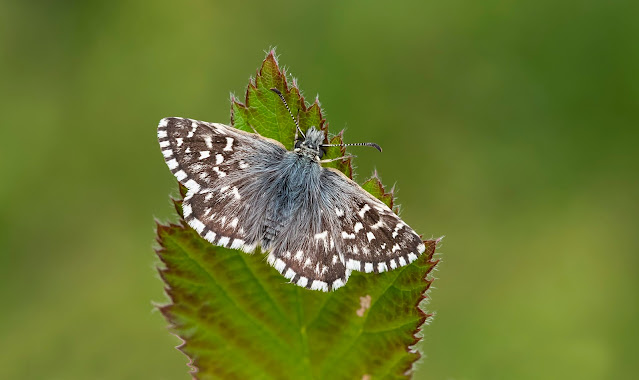 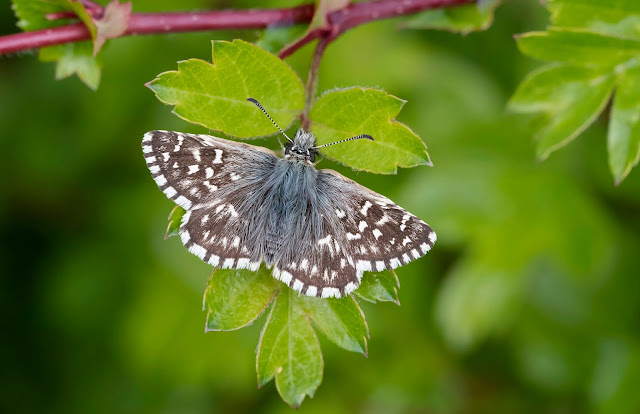 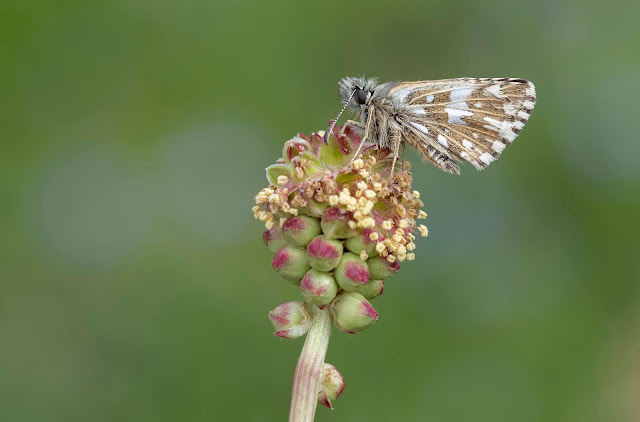 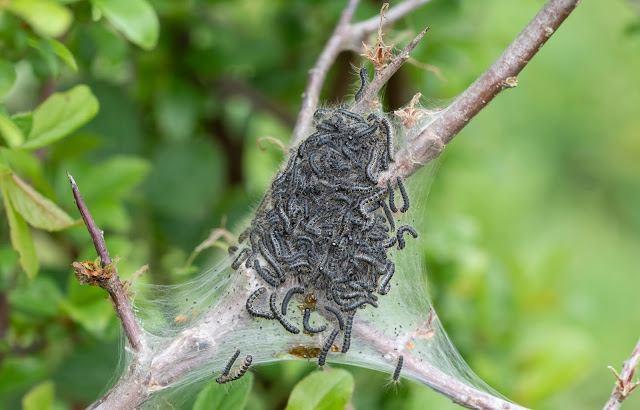 Posted by Bob Eade. at 09:22
Email ThisBlogThis!Share to TwitterShare to FacebookShare to Pinterest