There are few birds in the UK that are as impressive as a pristine male Sparrowhawk, and my good friend Phil has had one of these regularly visiting his hide for the past three years.

When it first appeared it was in its juvenile plumage, but over the past two years it has become a really stunning bird as the adult plumage gradually came through.

During my several visits to photograph birds with Phil I have always hoped it would appear, but alas that had never been the case.  All I could do was see the stunning photos that Phil got of the bird.

All that changed last week though when the bird suddenly turned up and at last I was able to get several photos of him.  At first he kept looking around hoping to spot a small bird that could be his prey, and then after a couple of minutes, he shot off after one.  We couldn't tell if he had caught the target, although apparently if he had missed there was a good chance that he would have returned to his favoured perch.

As ever a special thanks to Phil for the opportunity of seeing and photographing this very special bird. 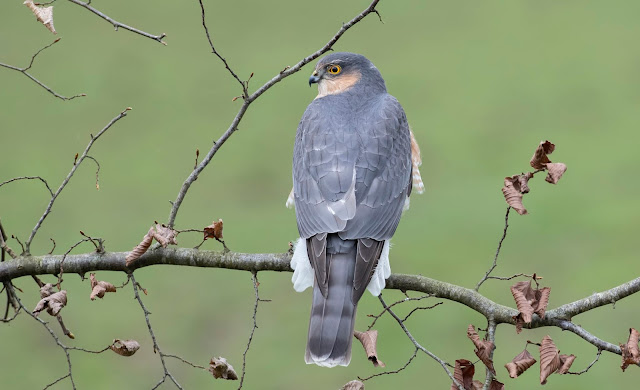 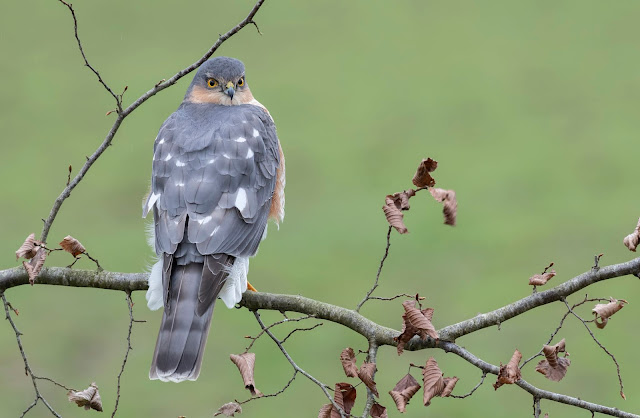 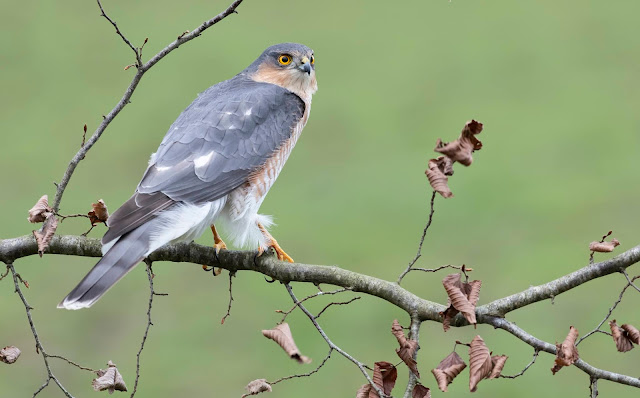 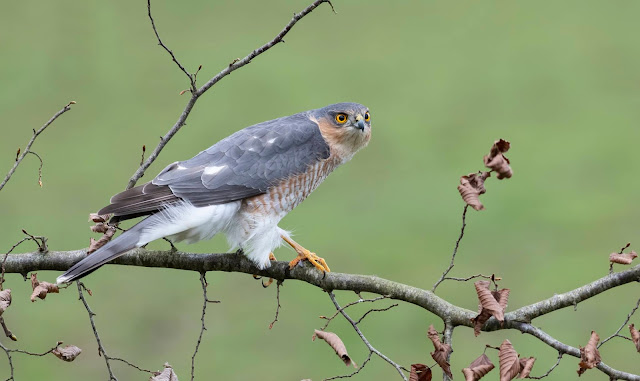 Posted by Bob Eade. at 15:26
Email ThisBlogThis!Share to TwitterShare to FacebookShare to Pinterest