On Saturday I started my Pearl-bordered Fritillary survey at a private wood. Pearls were re-introduced 2 years ago following a different re-introduction before that which was unsuccessful. As it happens I was one day early as I failed to find any Pearls, but the following day one was seen on the wing by my fellow surveyor.
It was still a good day however, with several butterflies seen in the very warm conditions. 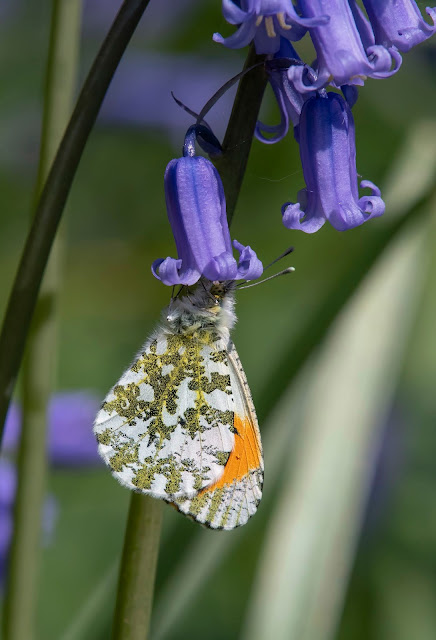 Orange-tip nectaring on a Bluebell. 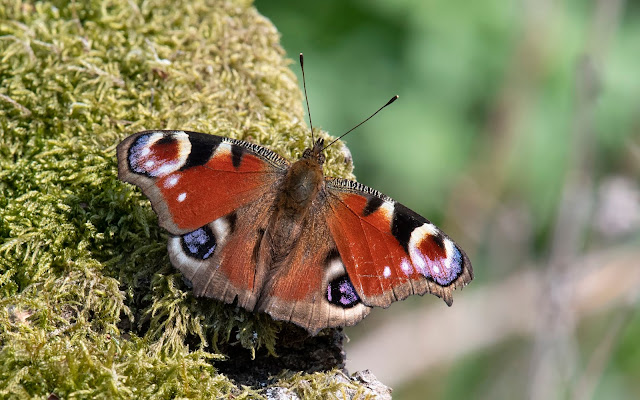 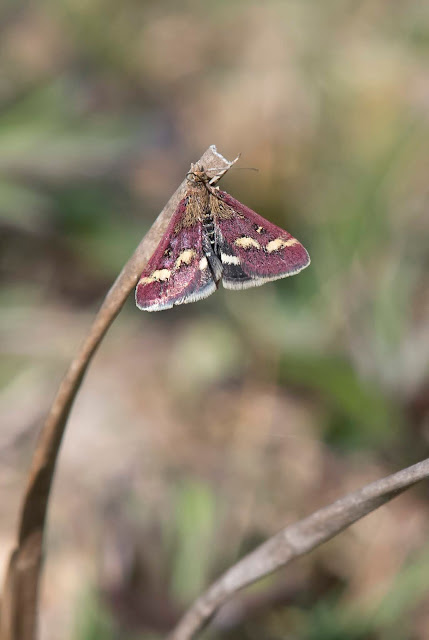 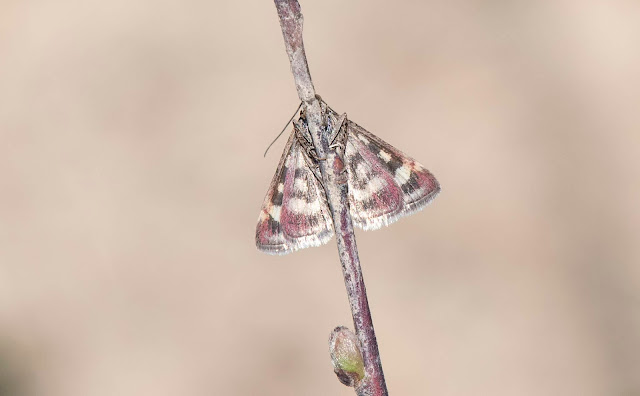 On the way home I stopped off at Arlington where I got lucky with a posing Dingy Skipper, and a female Orange-tip that settled briefly on a Blackthorn bush right where I was standing. 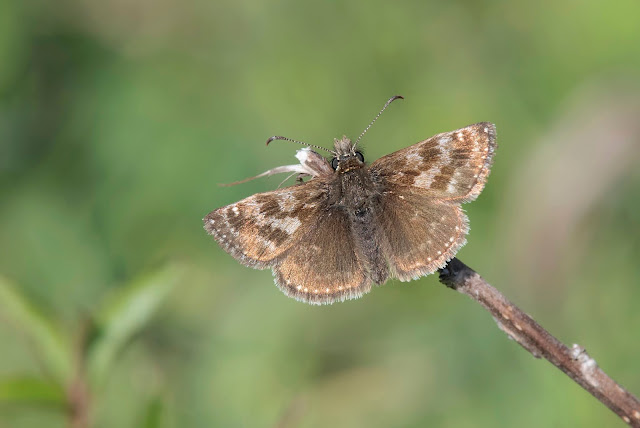 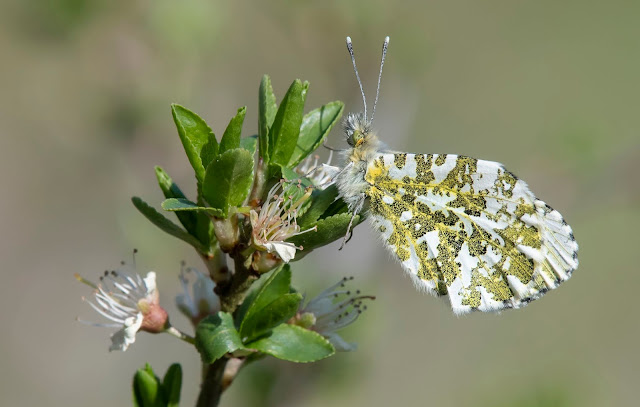 Posted by Bob Eade. at 22:19
Email ThisBlogThis!Share to TwitterShare to FacebookShare to Pinterest