Unlike Matt, I very rarely travel far for rare birds, but with a stunning male Bluethroat in Lincolnshire even I made an exception. This is a bird that I have wanted to see for a few years now and with this one seeming to be well settled I arranged with Paul to make the trip. Looking at the map I could see it was only a short distance further than the wood where I sometimes go to look for the Black Hairstreak butterfly. However, I should have double checked the directions as the website for the nature reserve it is on was not that clear and we ended up on the wrong road. Fortunately our friend Leigh, who saw the bird a few days earlier was at the end of the phone to put us right!!
With no reports of the bird coming in on the way up we were a little worried that the bird had moved on, but as we eventually found the right spot a couple of people returned to the car park and told us the bird was showing. By this time the weather had deteriorated with clouds building up. There was also a very brisk cold wind blowing across the flat fenland. A group of around 20 Bewick Swans were good to see on the pools behind where the Bluethroat was reported to be. Despite the Bluethroat being so rare we were actually on our own for a while and just before we were joined by 2 others the little bird suddenly appeared in the edge of the reedbed. It soon came out onto the path looking for food and after finding a few tasty beakfulls it soon flitted back into the reedbed and out of sight. 4 more times it repeated this whilst we were there and on the 2nd time out the sun also re-appeared which gave us a bit more light. After the final sighting the clouds built up even more, and with us both feeling cold we decided to head back to the car. As we were leaving the area we had 2 fabulous views of Barn Owls hunting along the county lane and the ditches. A fabulous day, and we even had a pretty good clear drive home, at least, until we hit the traffic at Brighton heading for the football!! 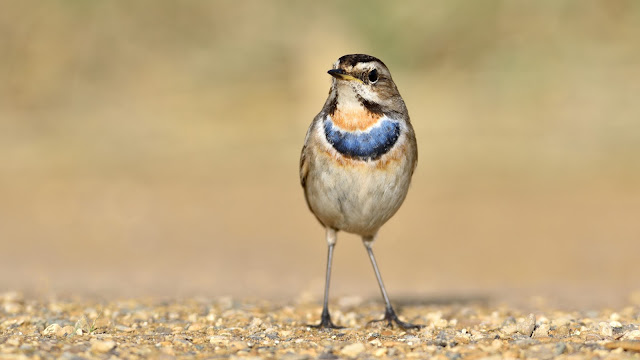 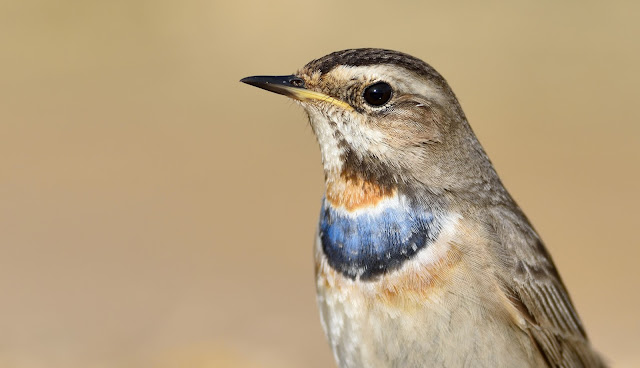 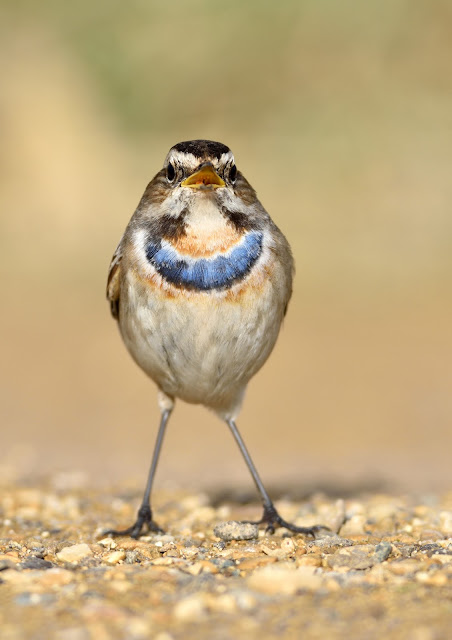 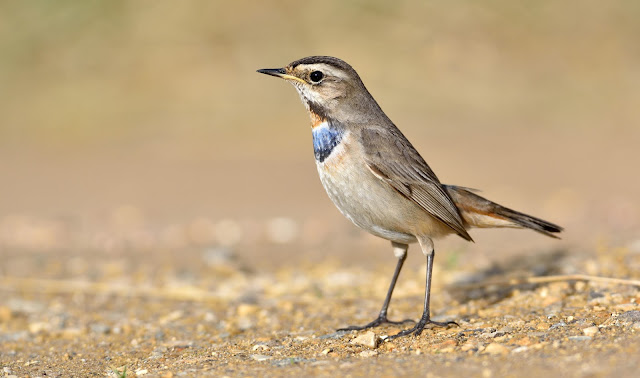