The Merlin and a Clouded Yellow.

A really good couple of days with yesterdays highlight being a Merlin chasing a probable Skylark at the back of Seaford. I was watching the drama for well over a minute and it was clear that both birds were tiring, but the Merlin kept gaining height and then swooping down on the small bird. Just when it was becoming evident that one bird would soon give up a female Peregrine, that must have been watching from some distance away, suddenly appeared obviously thinking it would get an easy meal. The confusion that this arrival caused actually helped the lark as it somehow managed to slip away. A fabulous sight watching the drama unfold. With the great weather I was really hoping to get some more butterfly species for the year, but still the wait goes on. That is until today!!
This time last year as of yesterdays date I had seen 15 species with only 6 this year. Fortunately today I managed to get the list up to 9 with my first Orange-tip and Speckled Wood with several seen near Arlington Reservoir. The big surprise though was the totally unexpected sight of a superb male Clouded Yellow that was battling with the Small Tortoiseshells. Too flighty to get a photo but an excellent addition to the years butterfly list. This butterfly was almost certainly an arrival from the continent. A Comma egg laying was good to see as well as a Red Admiral and many Peacock. My first Large Red Damselflies of the year were seen as well with at least 5 seen. 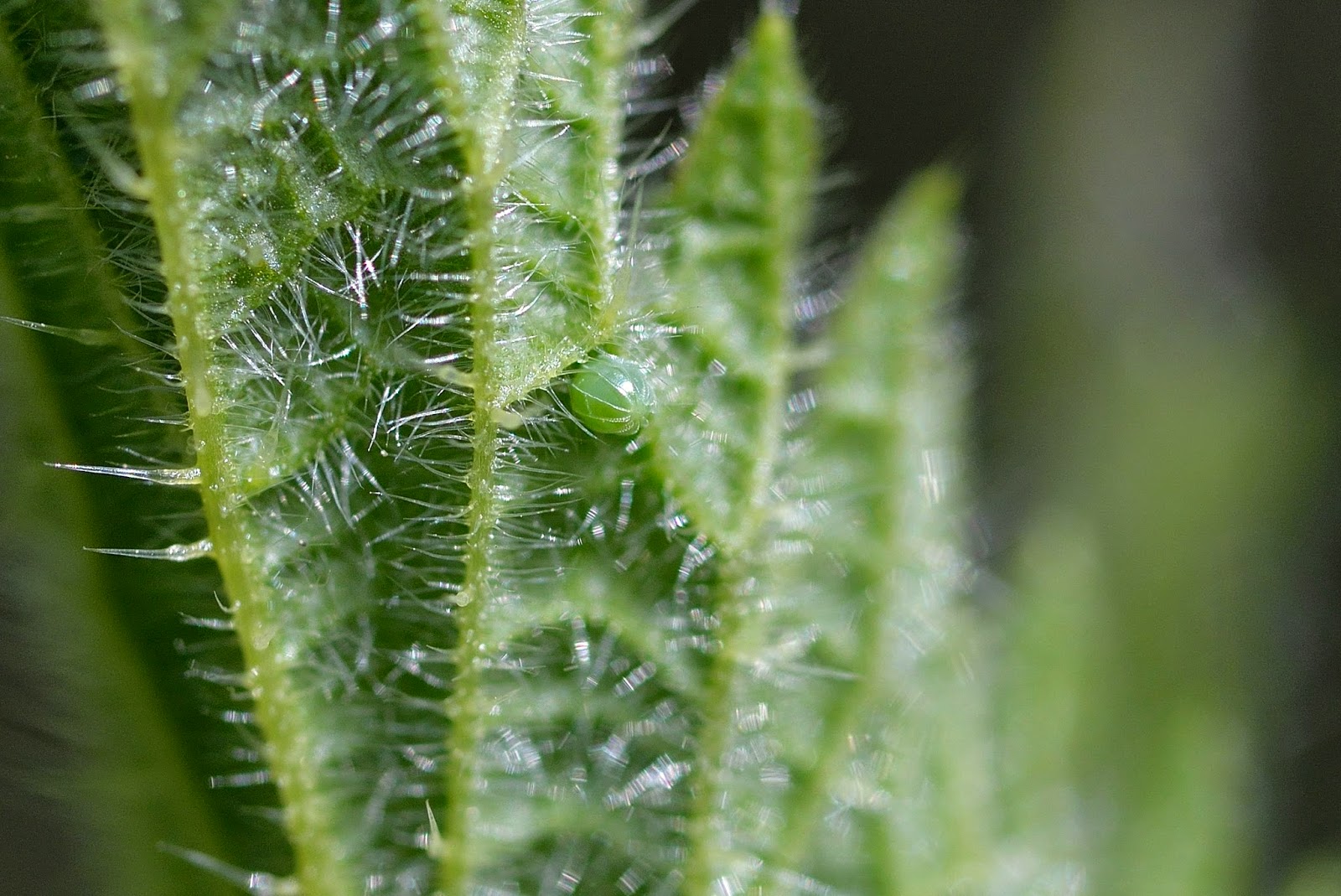 Last week I managed to get an image of a Glow-worm larva at the back of Seaford. 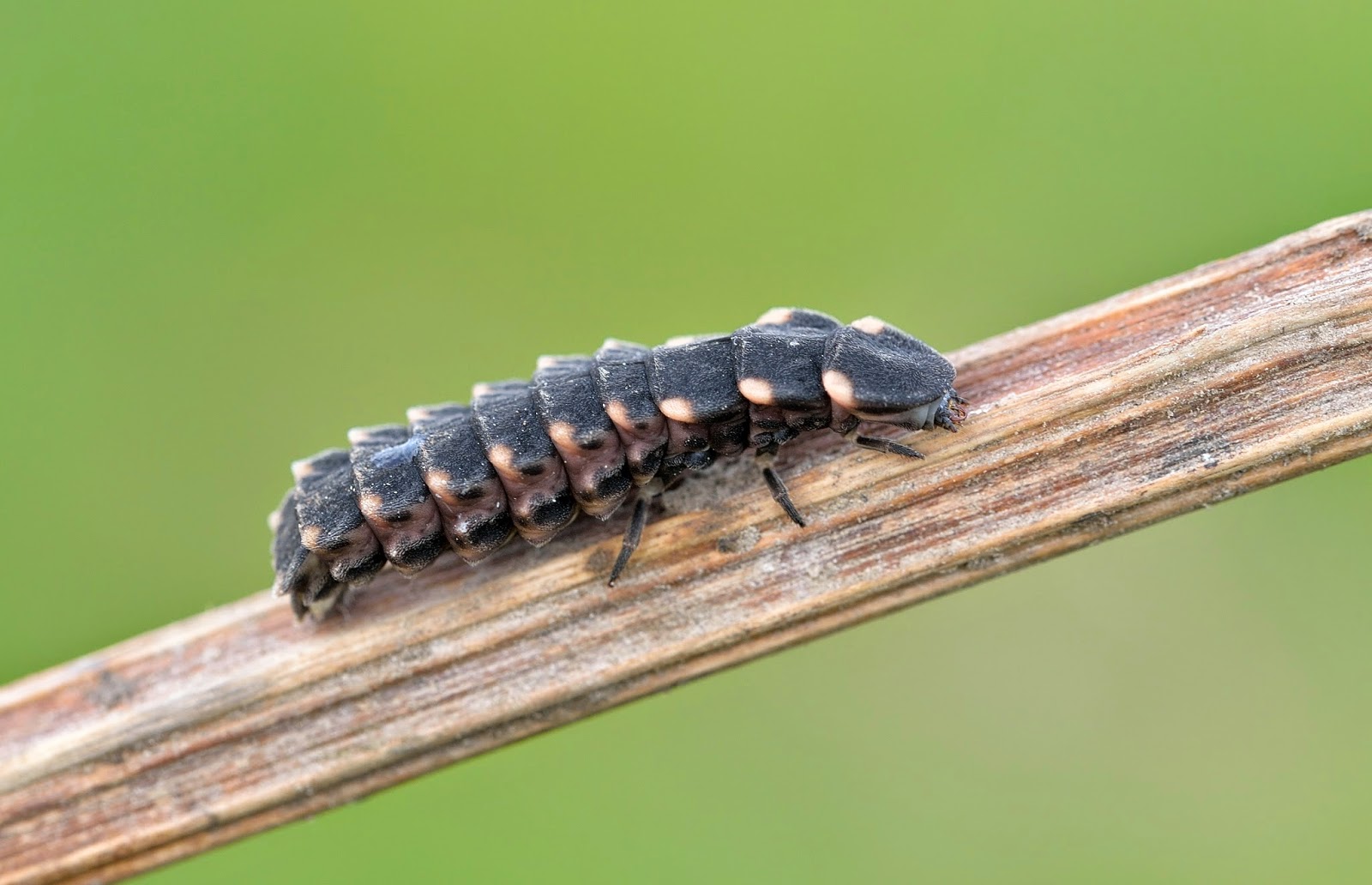