The biggest catch of the year last night with the moth trap with getting on for 100 moths. No hawk moths but a very nice Ghost Moth, a first for the trap. Also my first Figure of Eighty. A nice looking moth with the markings that do look a little like '80'. 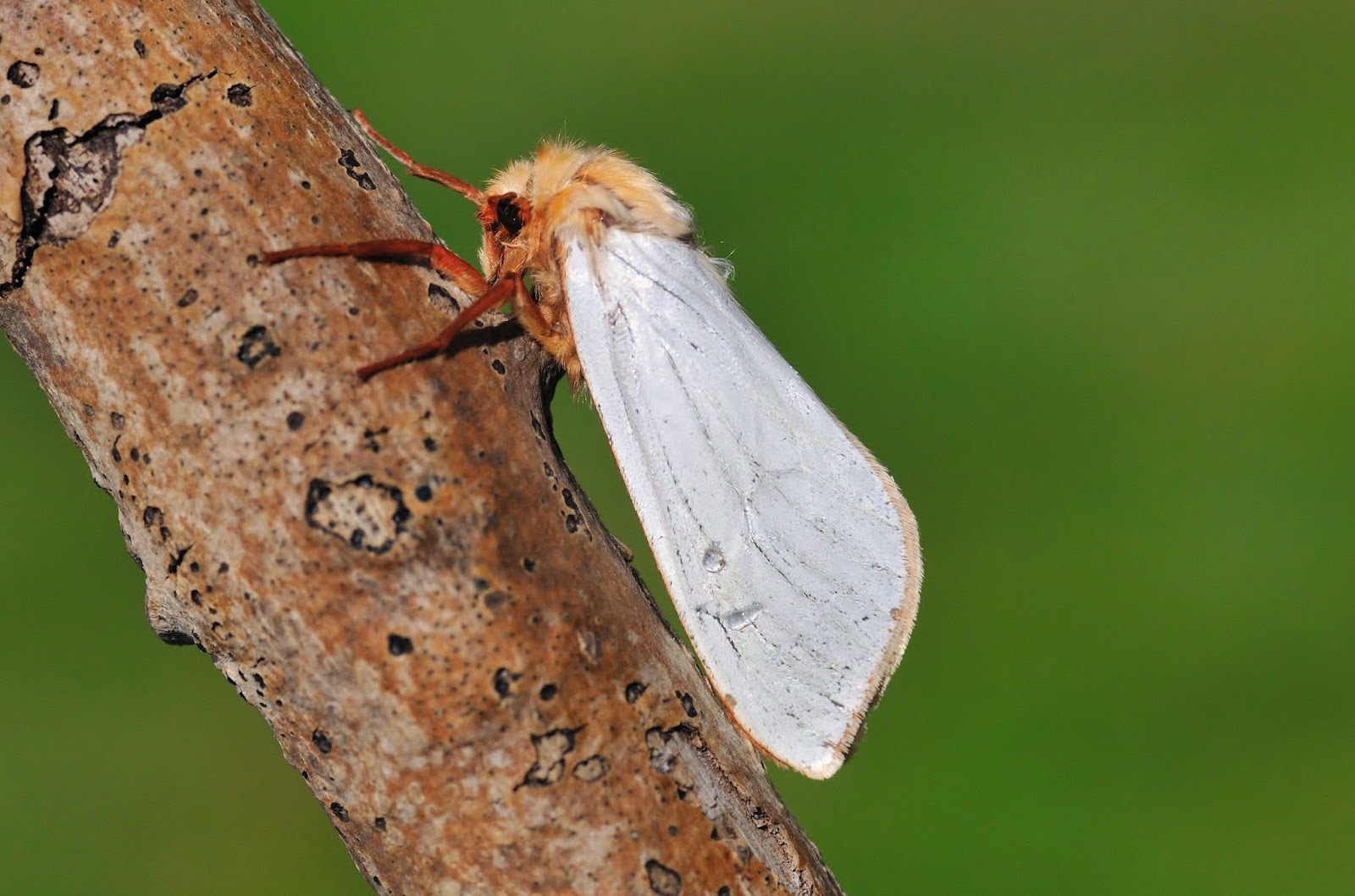 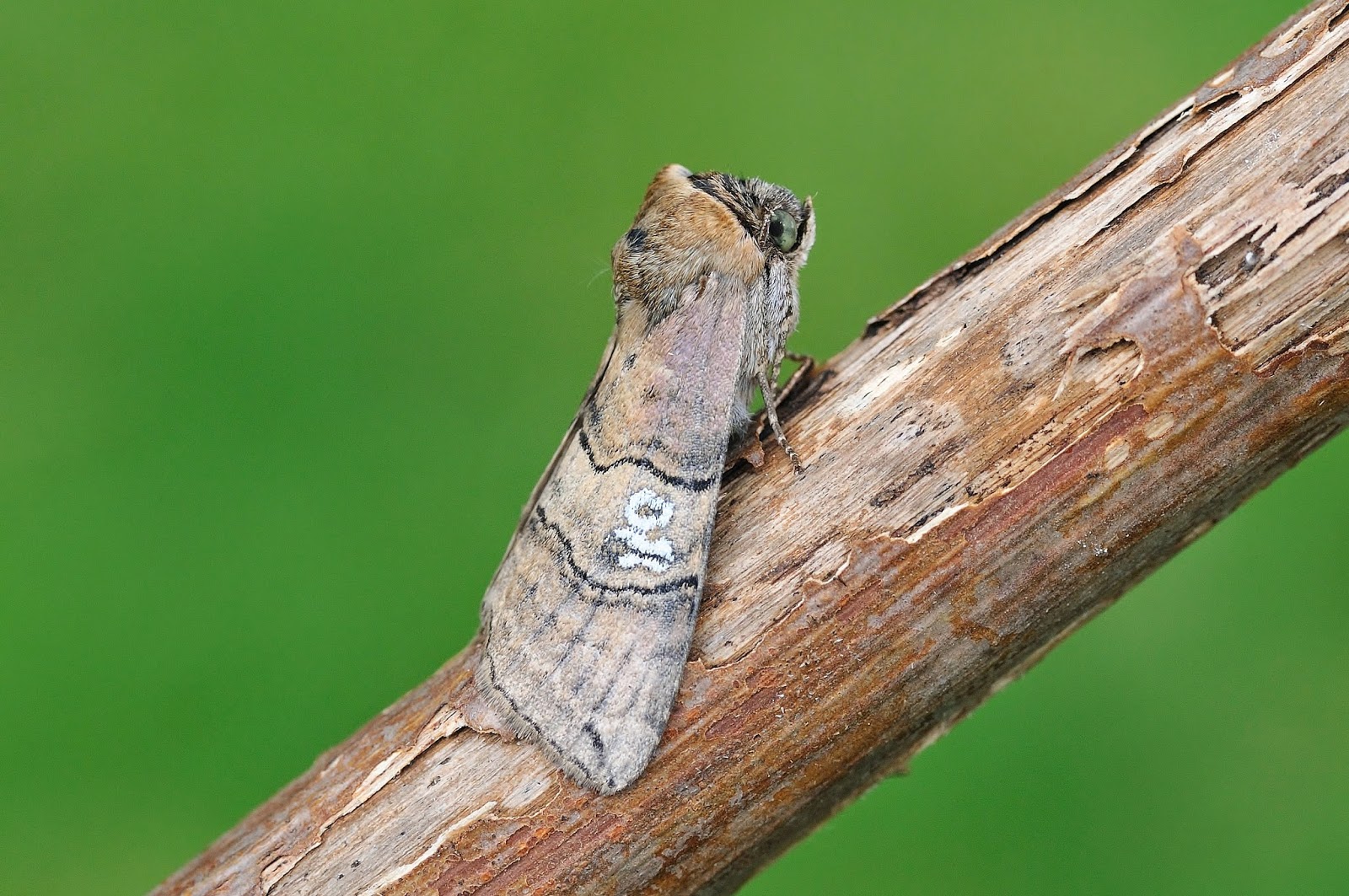 A very fresh Coronet was also there along with over 40 Heart and Dart!! 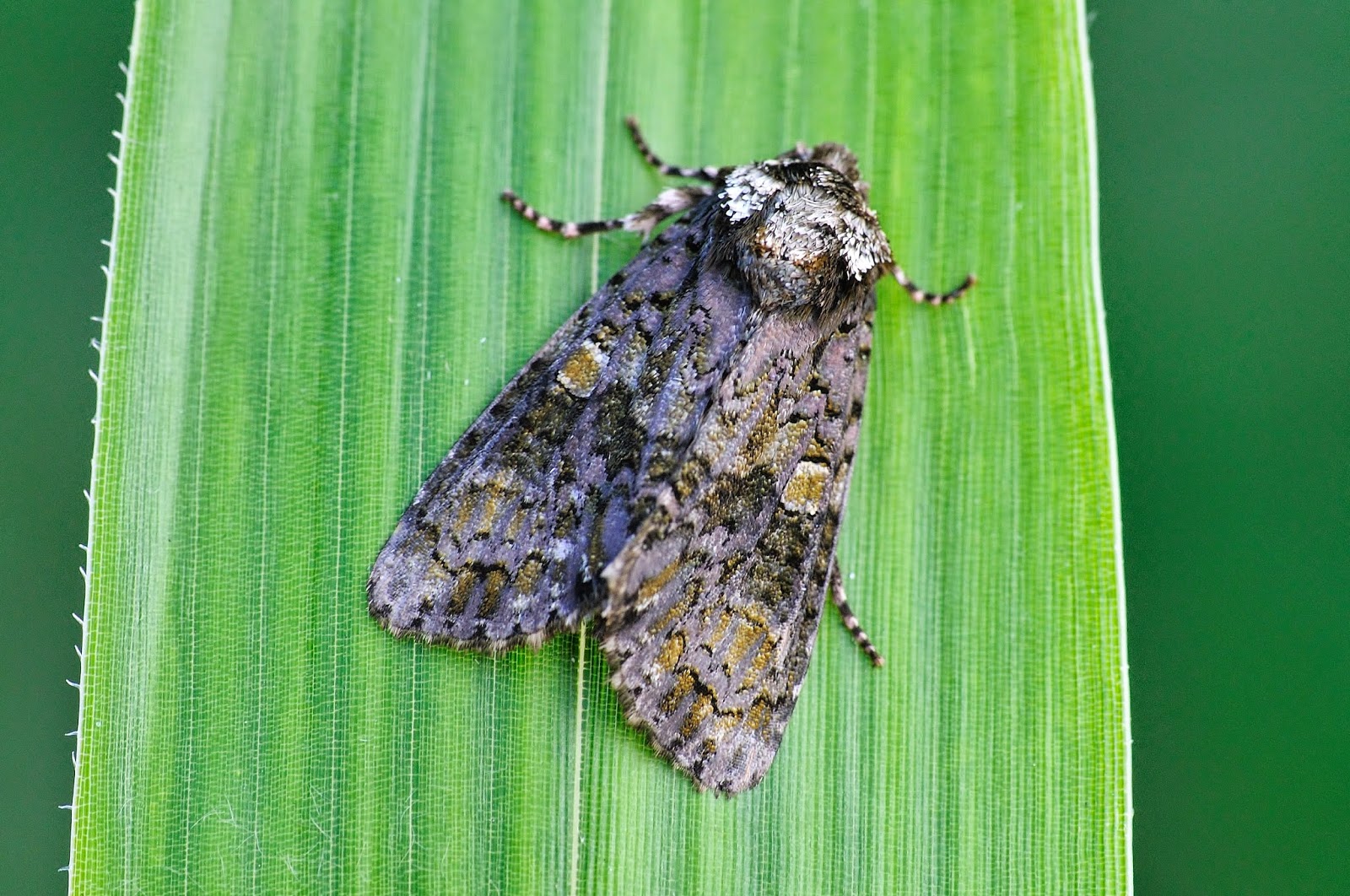 A search along the river later did produce my first White-letter Hairstreak of the year. With only a few healthy Elms left it is going to get much harder to see these in the future and it remains to be seen if any descend from the trees to nectar which might allow the odd photograph. I'm really glad I managed to get some shots I'm happy with in past years.