A wonderful day yesterday on Ashdown Forest with a good variety of Dragonflies starting off with a very smart female Golden-ringed Dragonfly. I was walking down a narrow path when I put the dragonfly up, but fortunately it resettled behind me. I have struggled over the years getting pictures of this species but over the last couple of years I have now managed a few. Later in the day a male was seen near a stream although I didn't get any pictures of this one. The male picture below is from 2012. 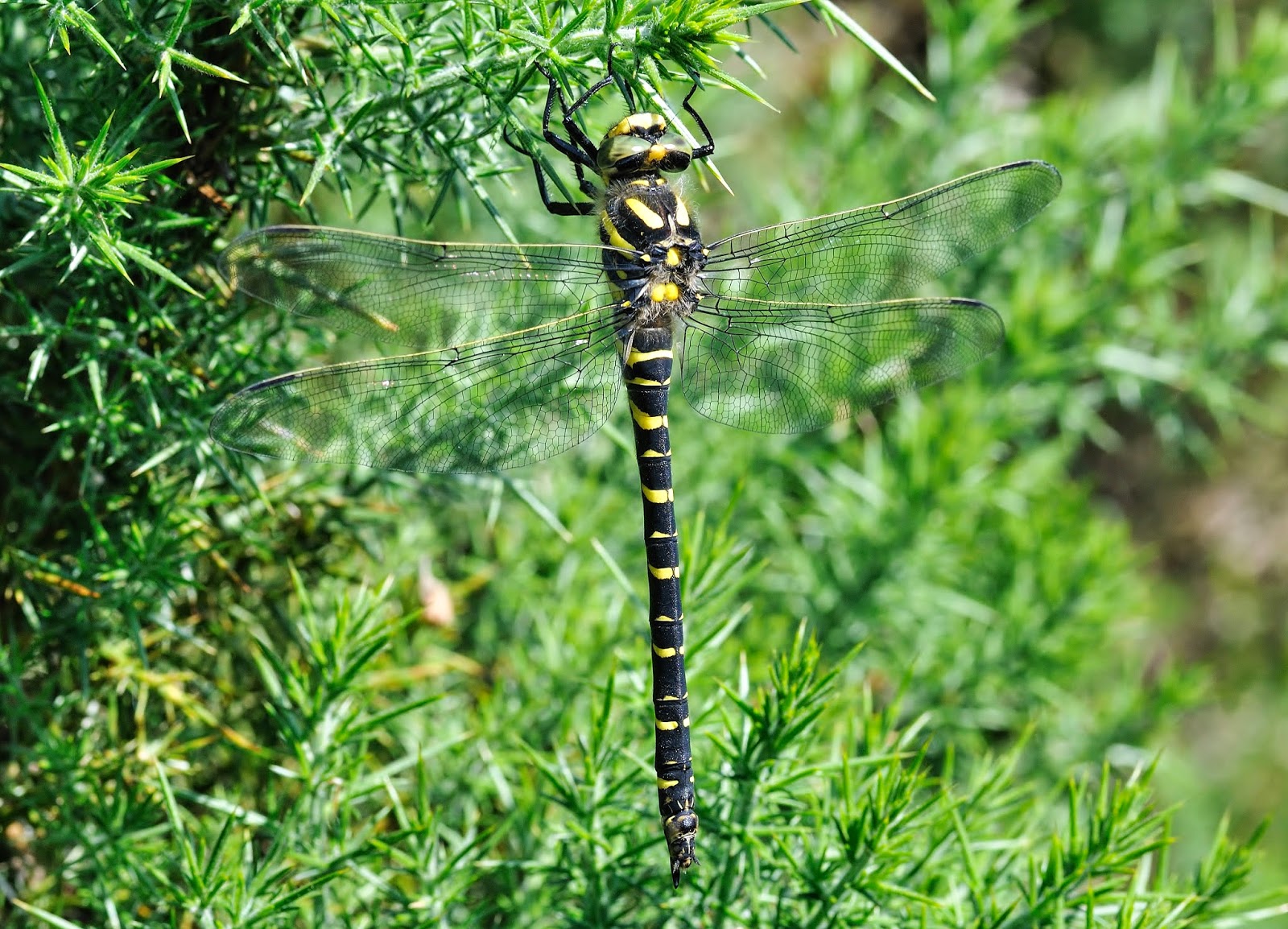 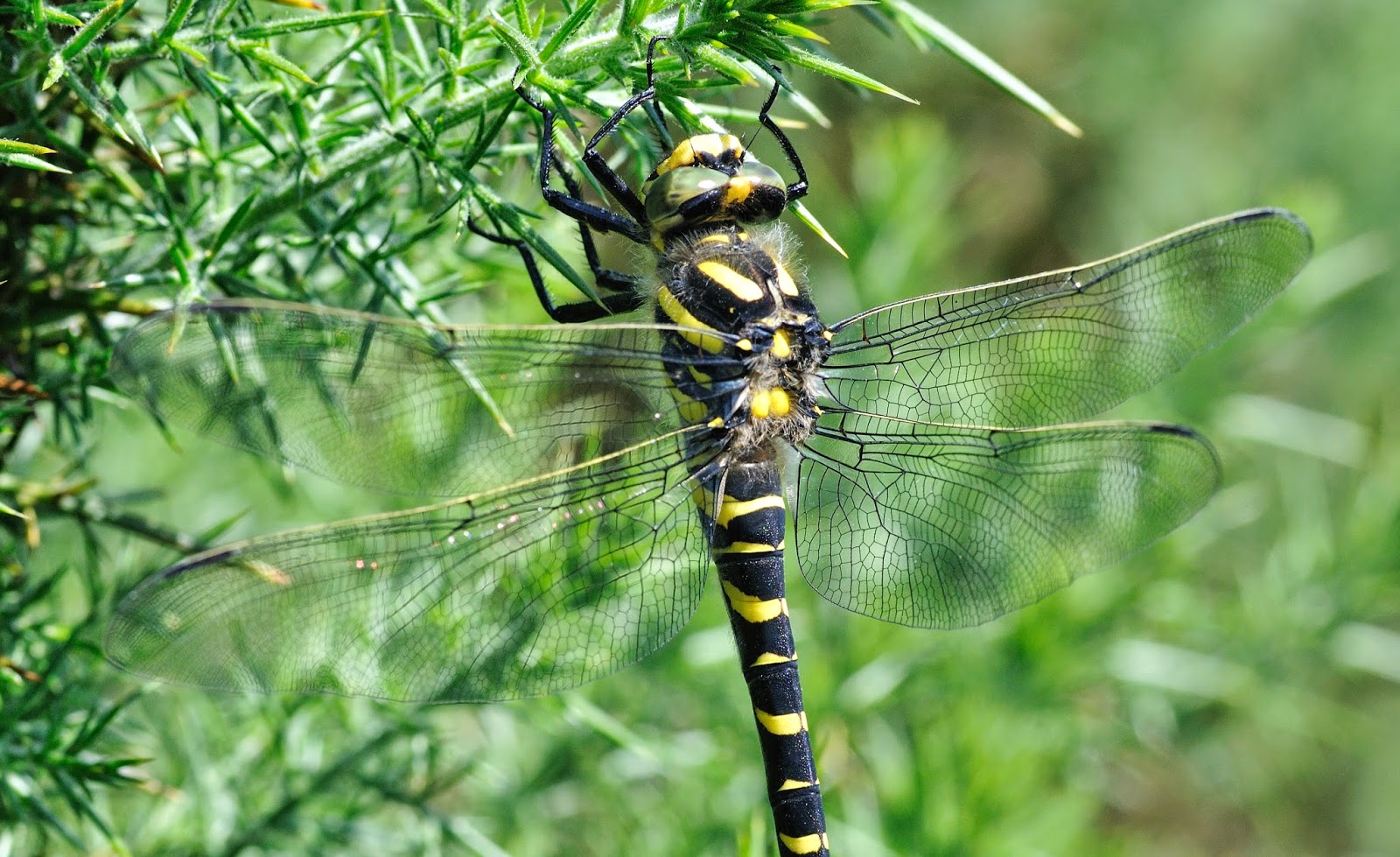 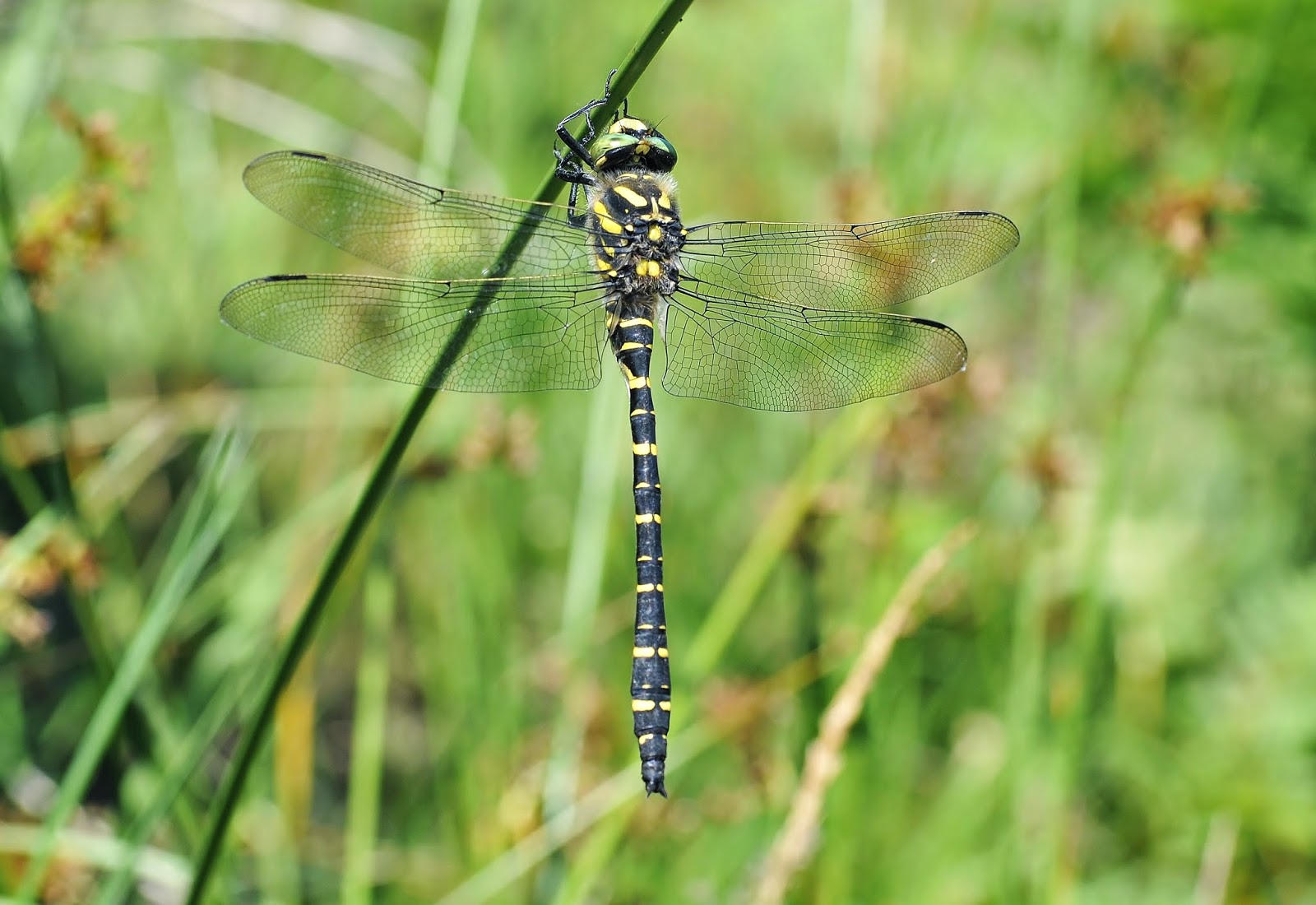 There were also quite a few Keeled Skimmers flying with mature male and females and some newly emerged individuals. No pictures of these from yesterday but once again I've included a picture from 2012 of a maturing male. 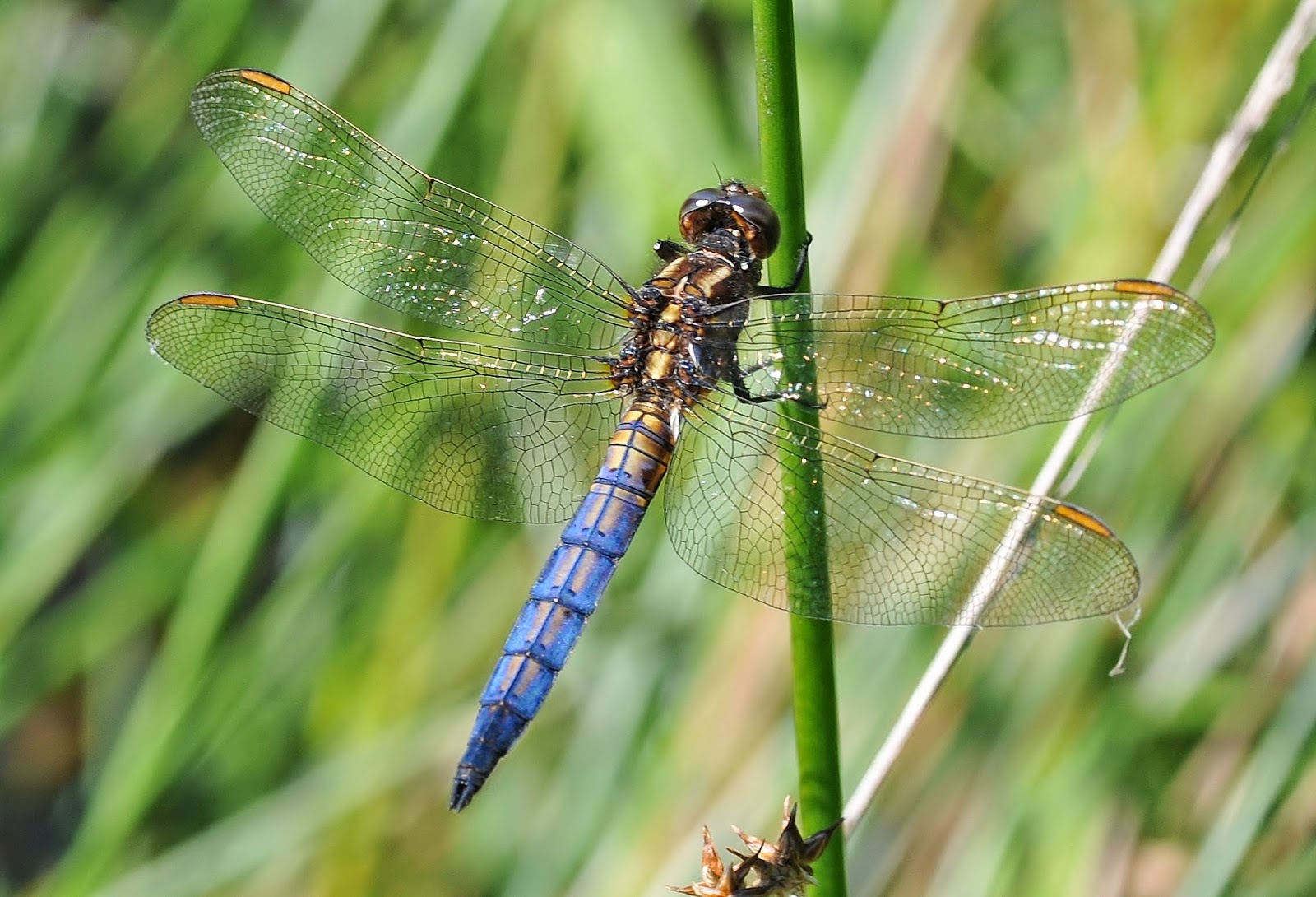 It was then onto a small acid pool where the lovely Small Red Damselfly was flying. I managed several pictures of these. A few Emperor were also seen as well as a Brilliant Emerald. 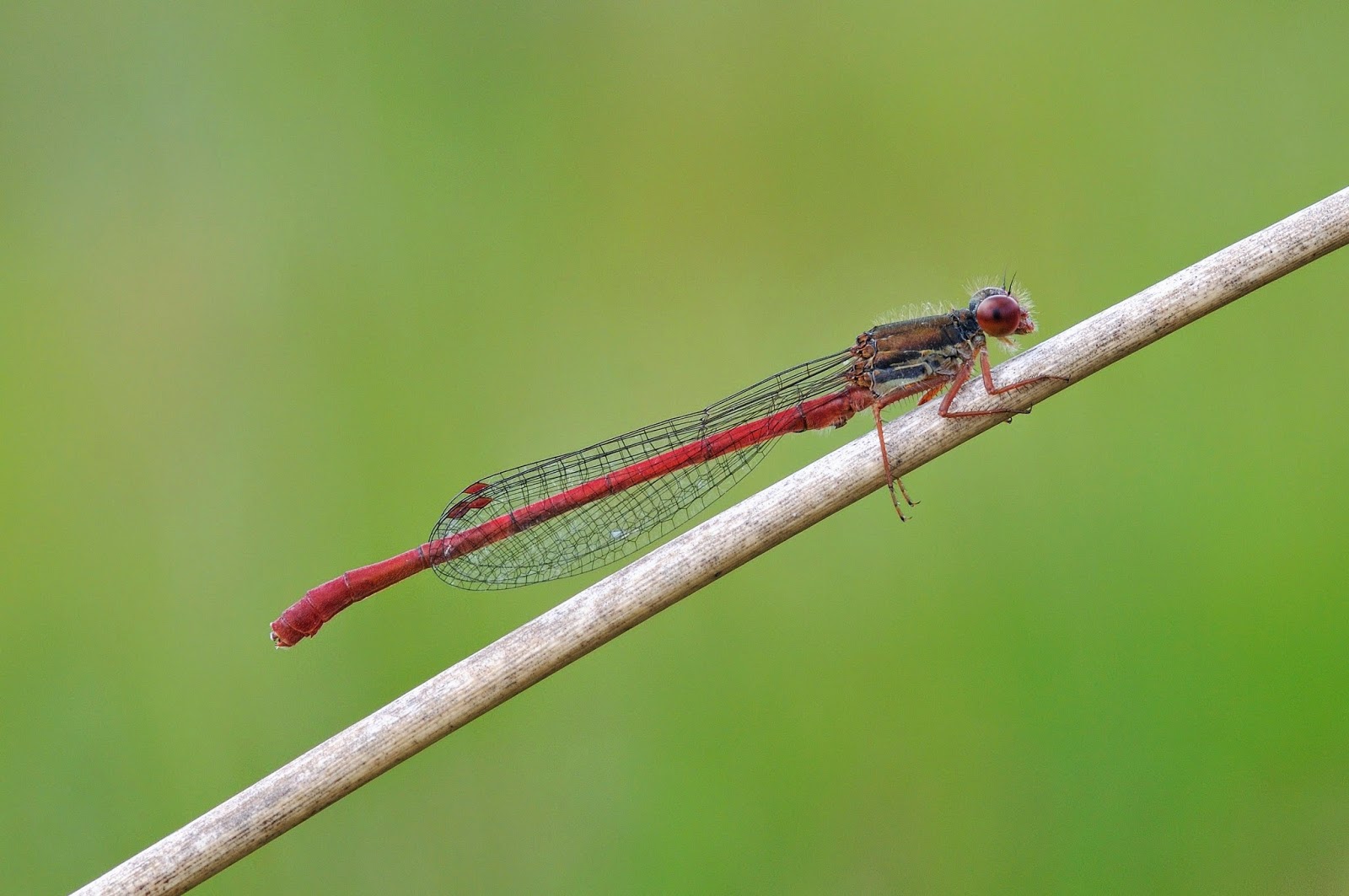 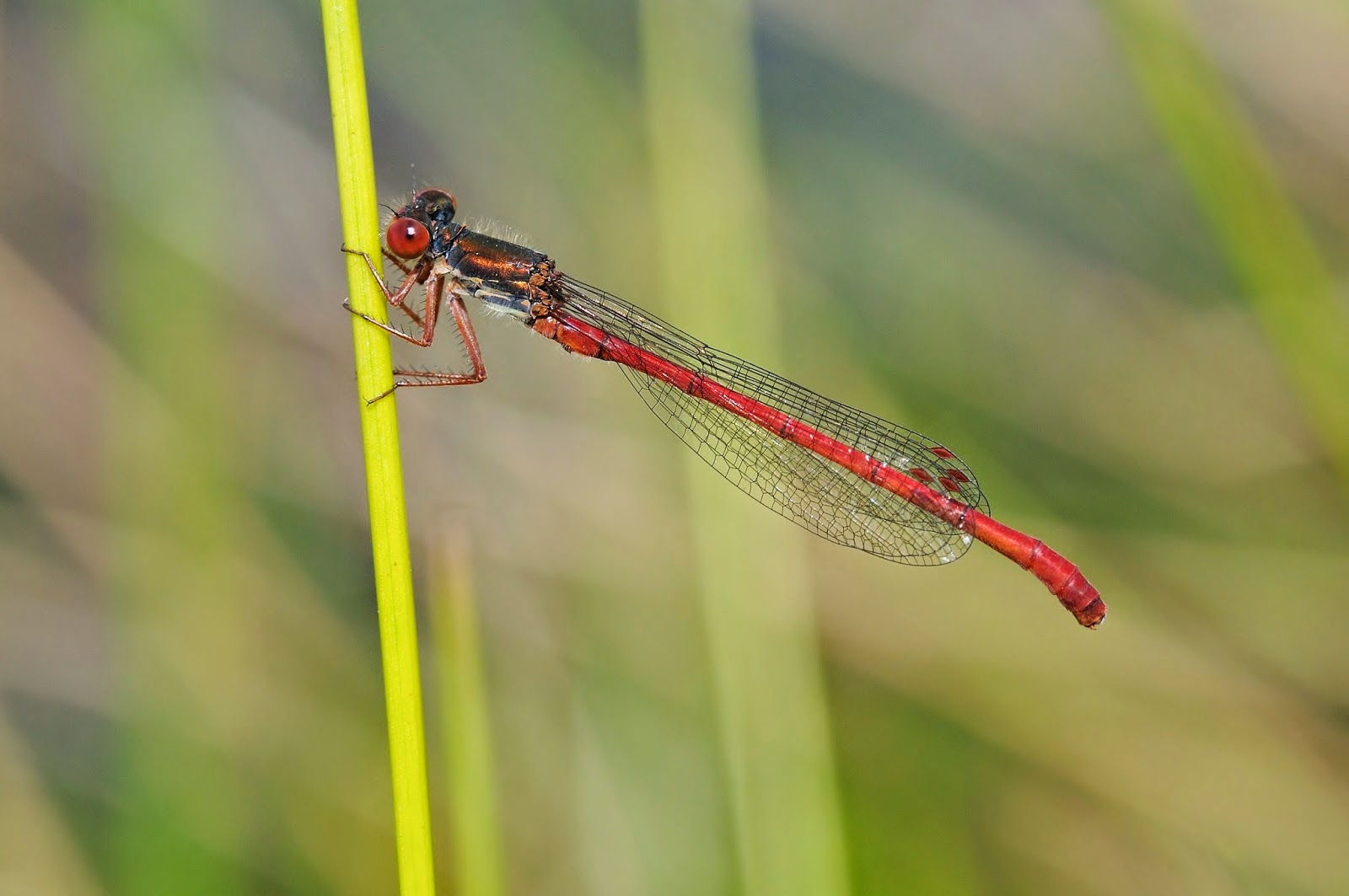 Posted by Bob Eade. at 21:47
Email ThisBlogThis!Share to TwitterShare to FacebookShare to Pinterest