The Blues at Bedtime.

This morning I started off in cloudy conditions, heading off from High and Over down to the River Cuckmere hoping for some dragonfly action. Near High and Over I came across my first Adonis Blue of the year and a very smart female Common Blue before I headed down the hill to the river. Around the ponds and along the river it was strangely quiet with just Blue-tailed and Azure damselflies showing. Then I was looking at a Whitethroat in a bush when a pair of Hairy Dragonflies caught my eye. They were in tandem when I first spotted them but their mating was just coming to an end and the female flew off leaving just the male behind.  Strangely the end of his abdomen remained bent where he had been attached to her. 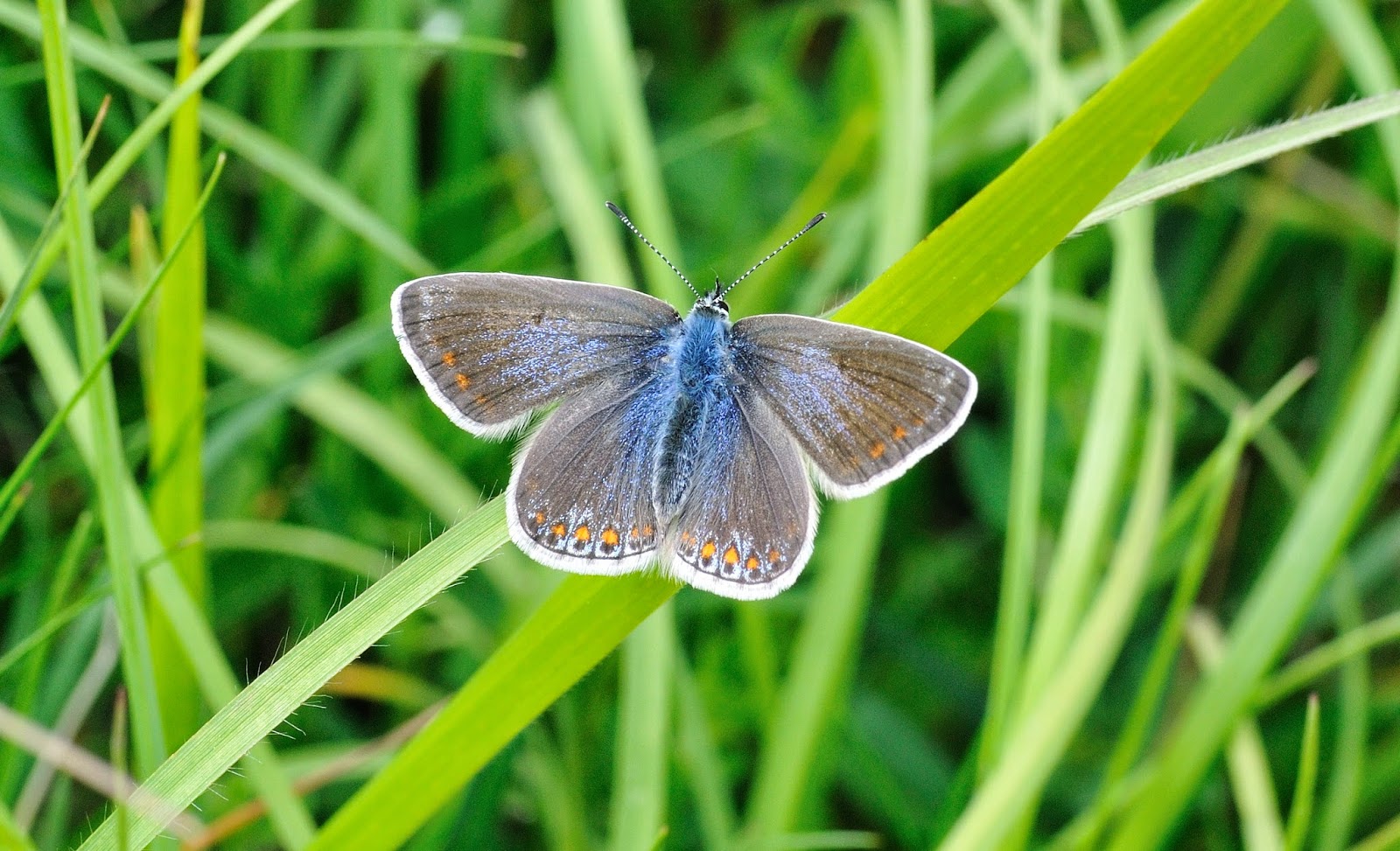 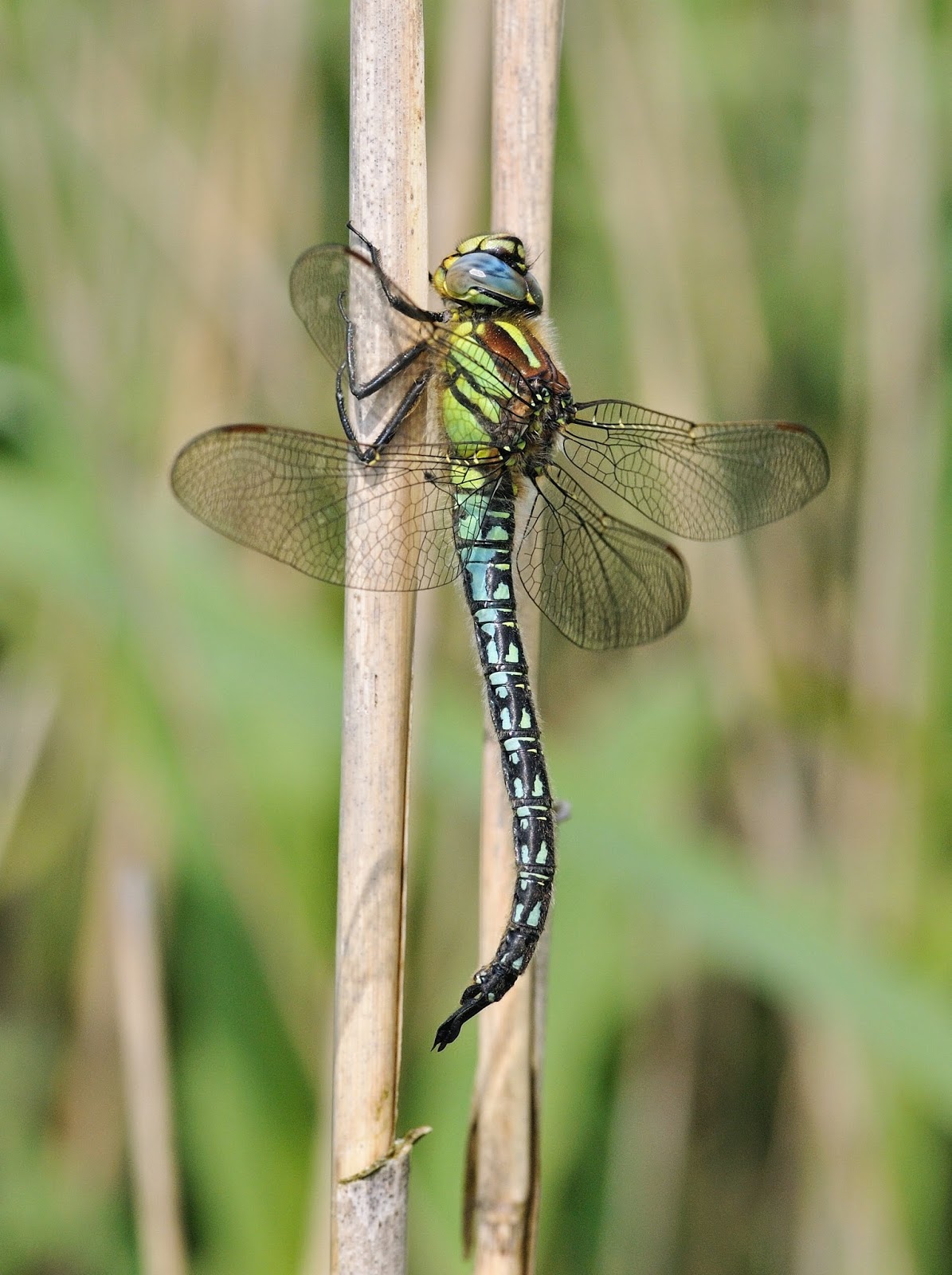 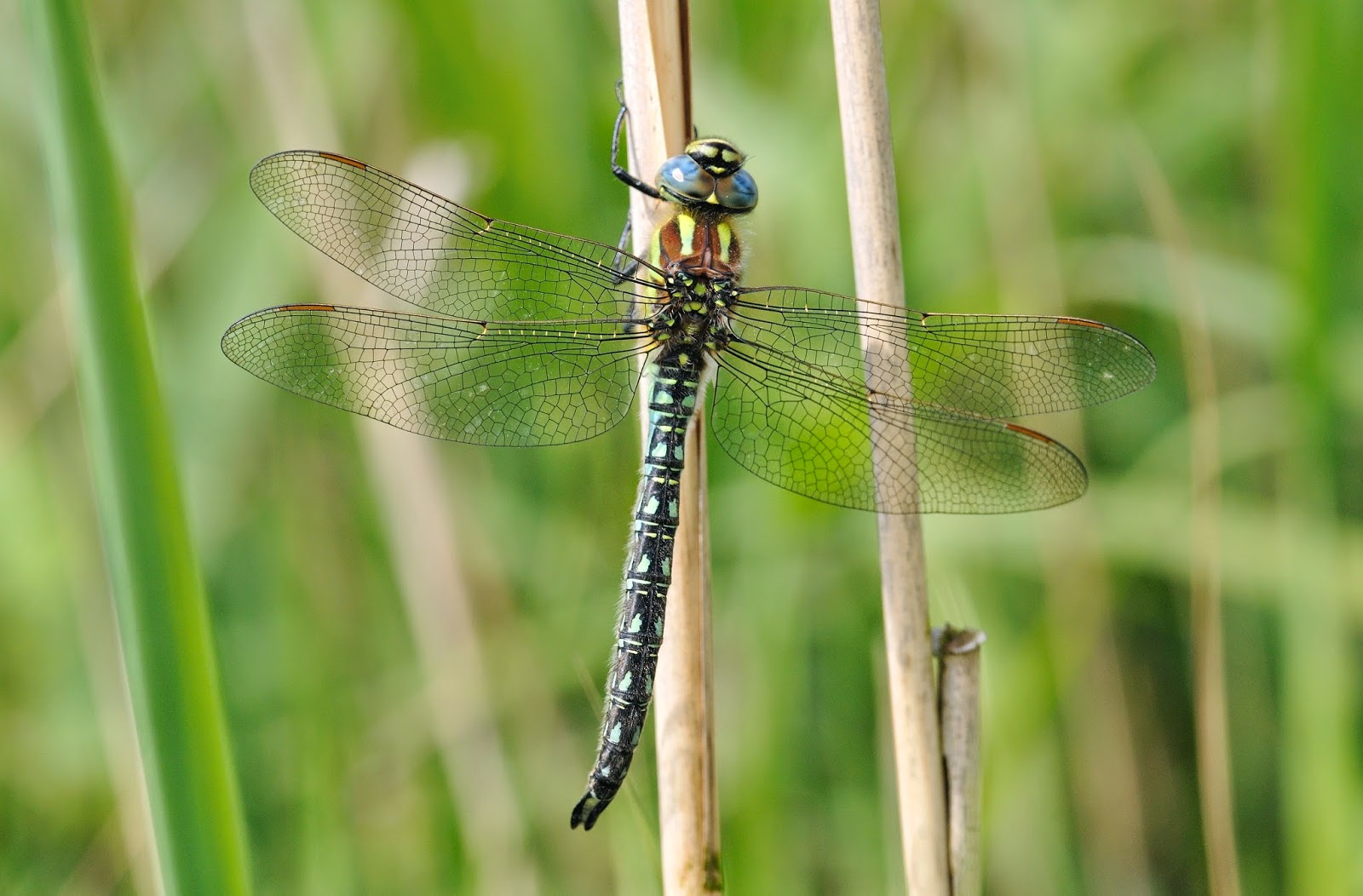 
Then, in the late afternoon I called back up to the Downs to see the numerous Common Blues go to roost. Unlike the other day I was in time to see them with their wings wide open as they tried to get the last heat from the day. 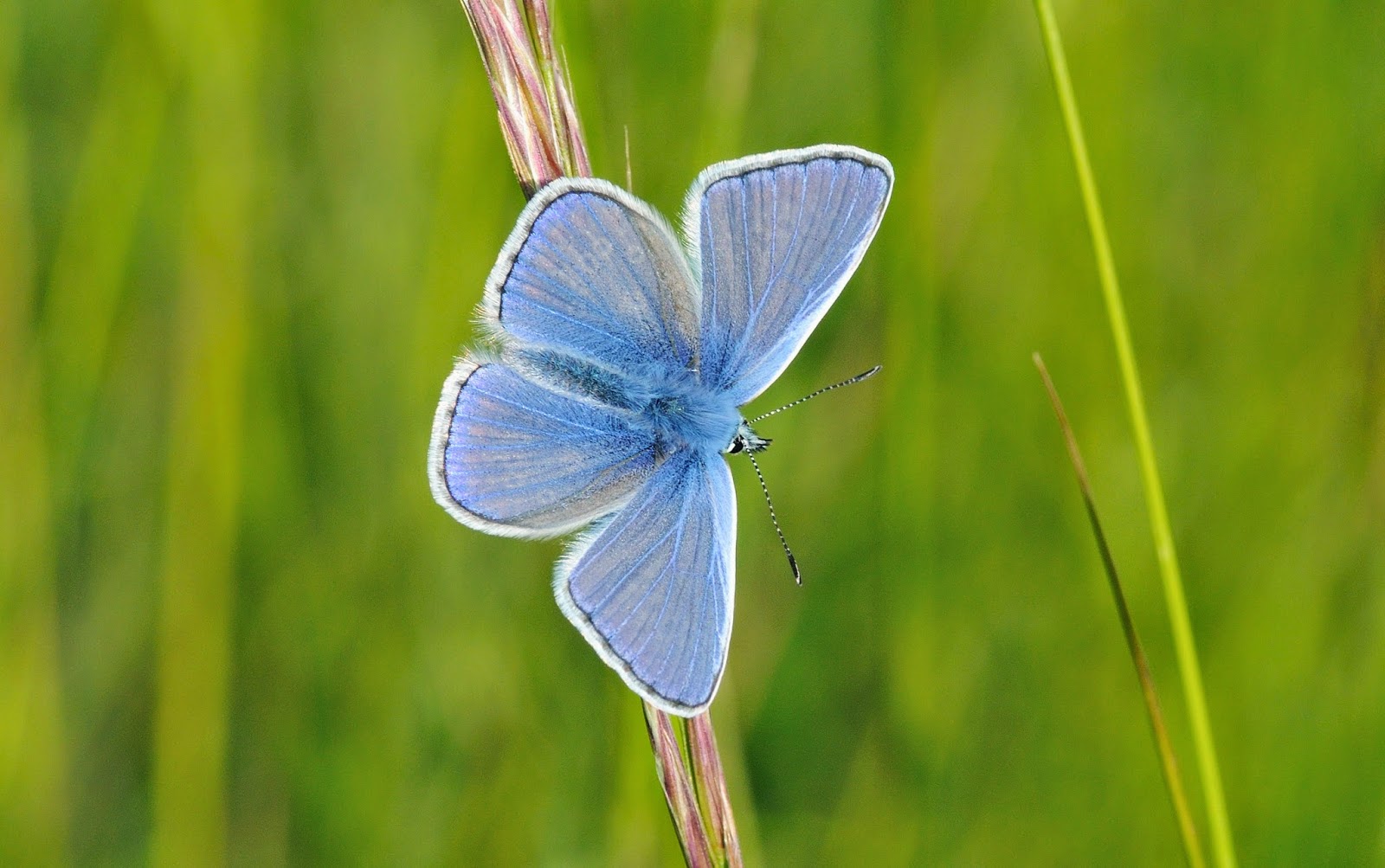 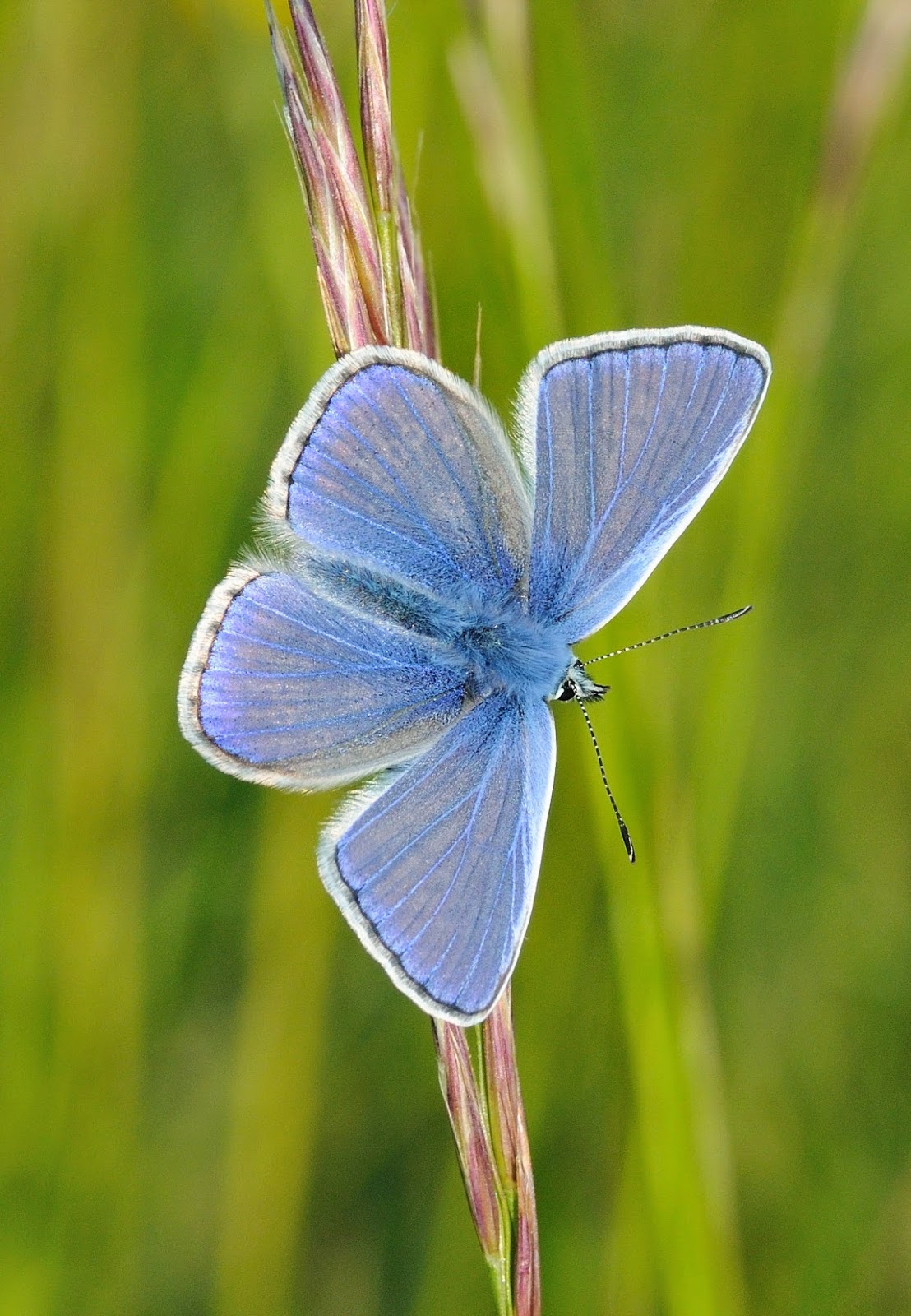 Posted by Bob Eade. at 19:20
Email ThisBlogThis!Share to TwitterShare to FacebookShare to Pinterest