The day started off with a Wall Brown count at Bo Peep Bostal. In some parts the butterflies were very numerous. The slope is North facing so the butterfly emerges on this site around 2 weeks later than my usual site. On the circular walk there I counted 69, which is a very significant number!! Especially as this is the 1st brood which is always smaller than the 2nd brood in mid July.

Following this we went to Rowland Wood looking for dragonflies. For many years I have watched the Downy Emerald at this site flying strongly over the lake. On the very rare occasion that they land it is always well out of reach. Today however, one did settle several times on some leaves, it was still mostly out of reach but I did on the one occasion manage to pull the leaf it was on towards me. Unfortunately not quite far enough to get a really good picture, but much better than anything I have ever got before. 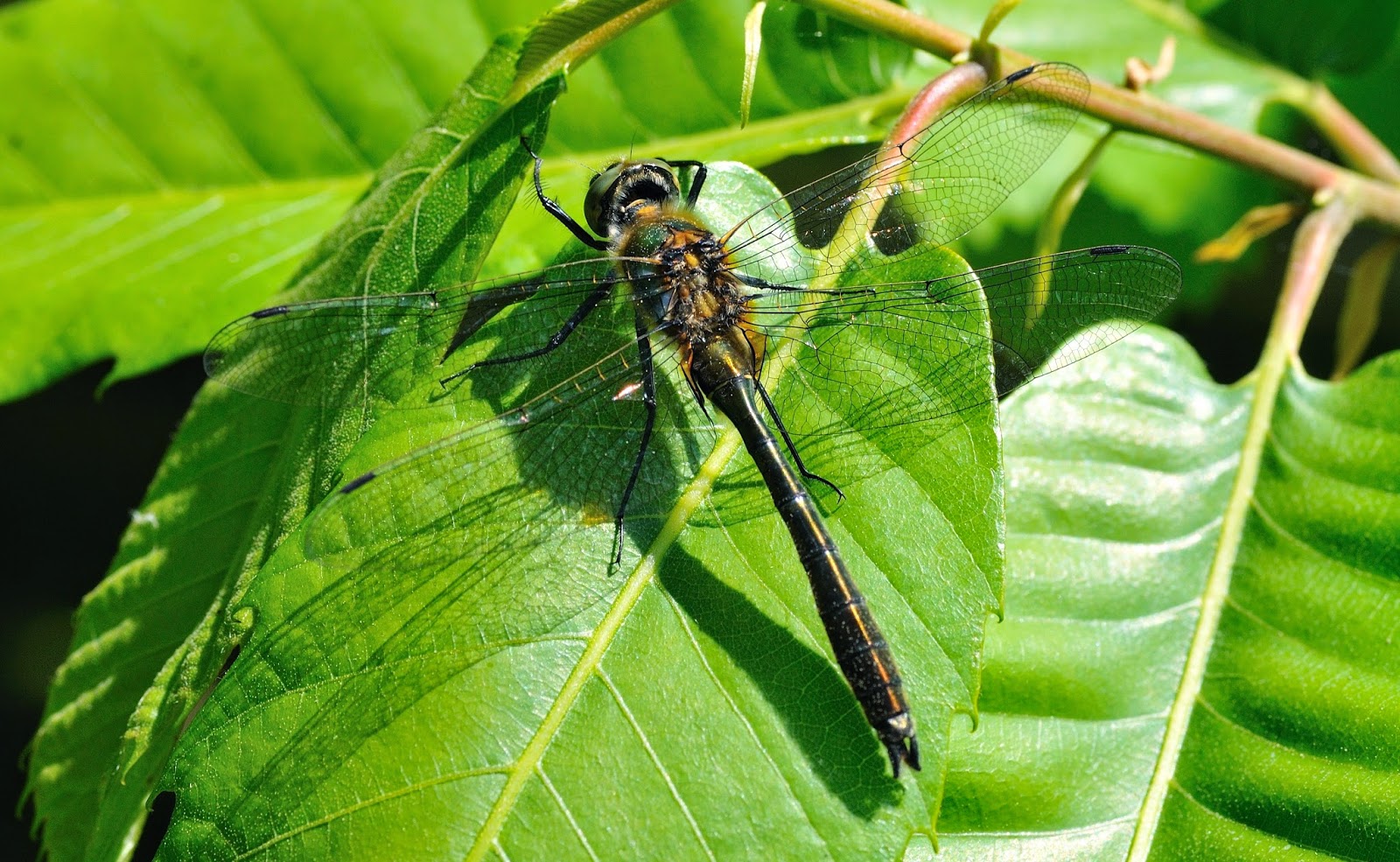 We then met Nigel who had found another White Admiral larva. For some reason I just can't seem to find one of these myself, so once again thanks to him for finding this one. Now much bigger than the ones we had at his wood a few weeks ago. 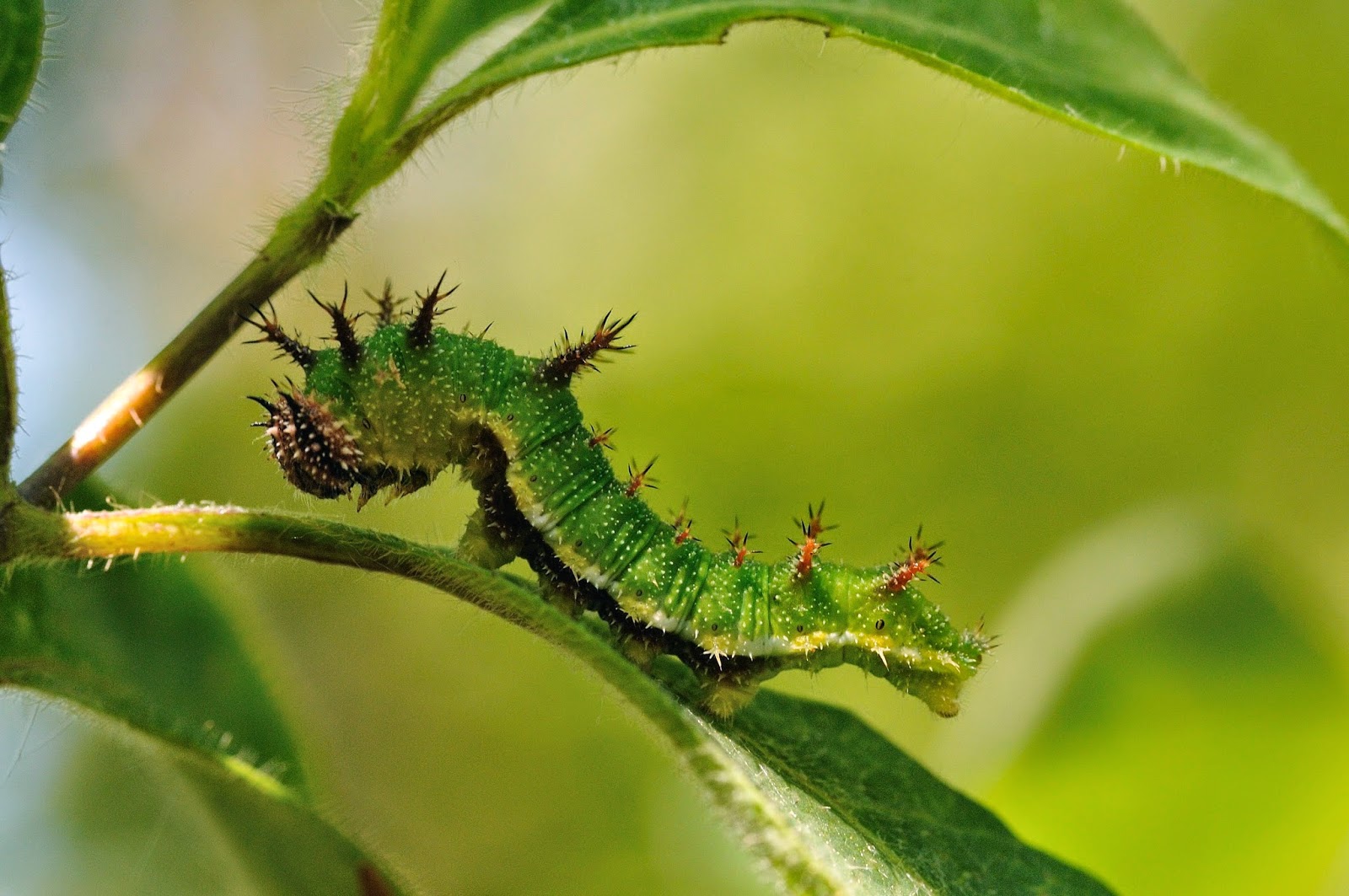 Then, just before leaving we found a newly emerged female Broad-bodied Chaser that allowed a few pictures to be taken. The bodies of this species are superbly coloured and this made a fitting end to a great day. 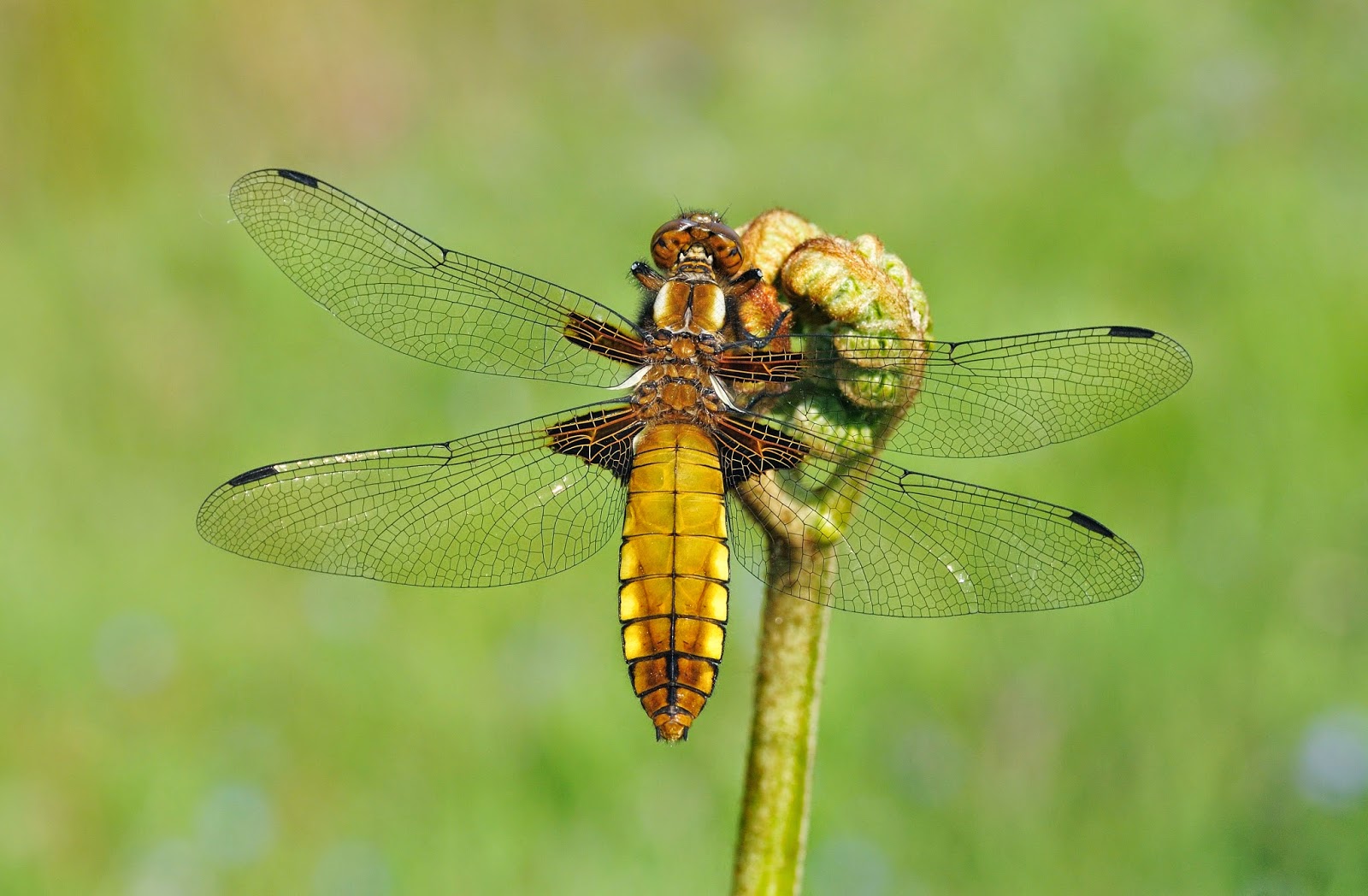 Broad-bodied Chaser.
Posted by Bob Eade. at 19:43
Email ThisBlogThis!Share to TwitterShare to FacebookShare to Pinterest