I have wanted to try to get some photos of the Purple Sandpipers on the East Pier at Newhaven for some time now. With the weather being slightly better than predicted today and with high tide being around lunchtime Pete and myself decided to have a go. The wind was blowing quite a bit and we had to try to avoid the spray but as we arrived at the pier we could see 3 Sandpipers at the far end of the pier on the top level. As we took pictures of these birds other Sandpipers flew up to the top level squabbling with those already there making some fly briefly off the pier before landing further along. We certainly saw double figure quantity of birds with some great close views. 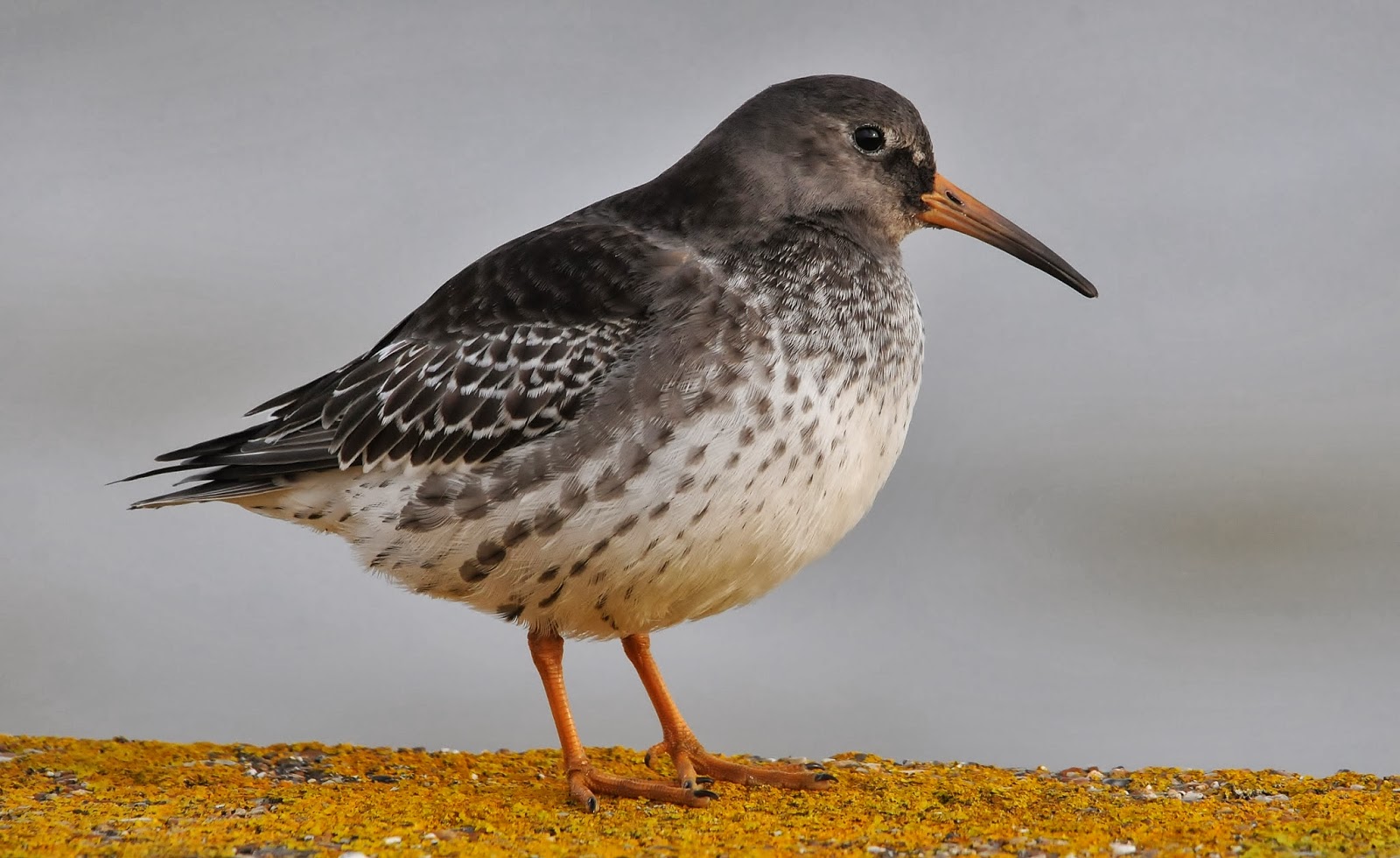 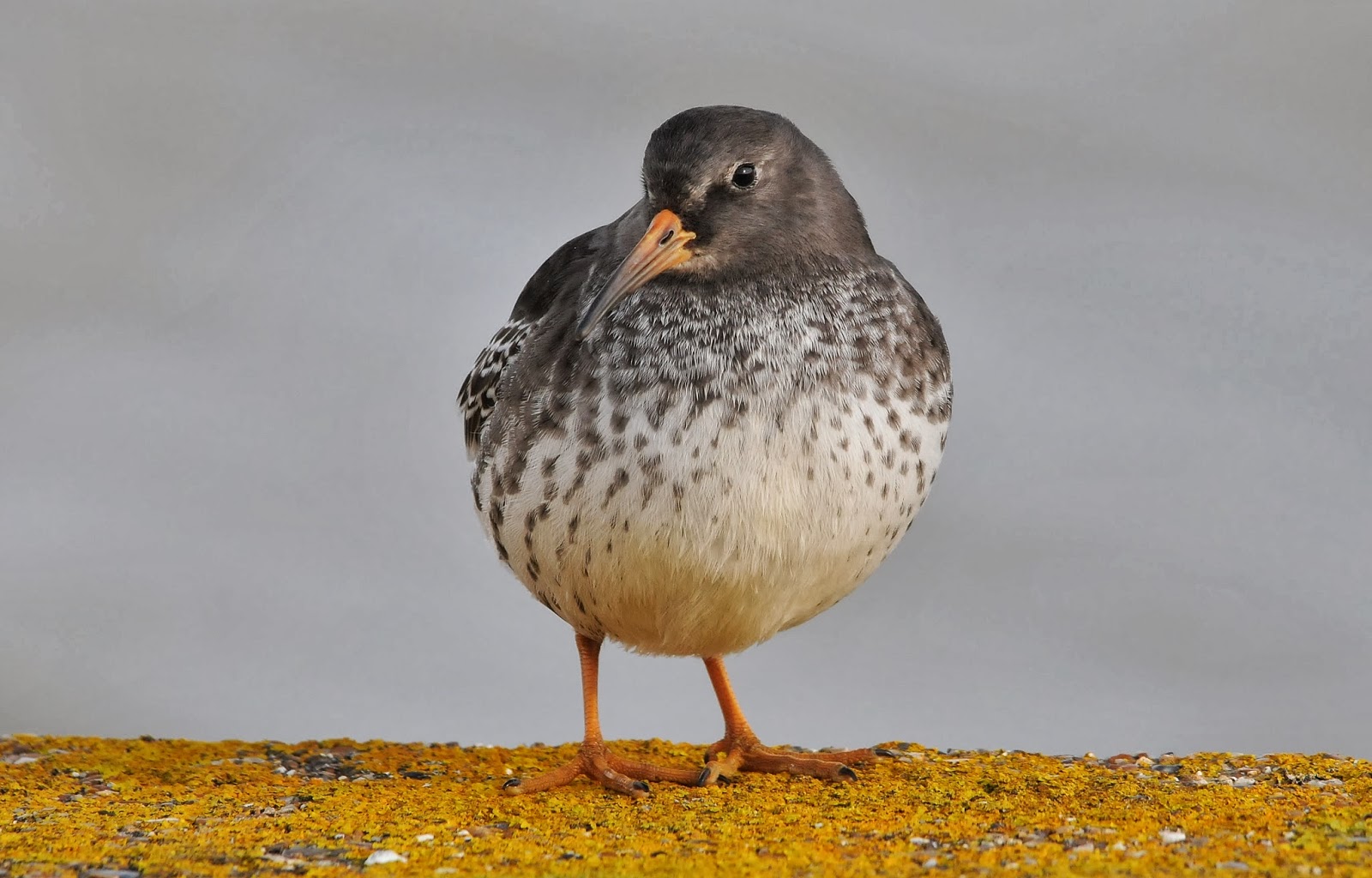 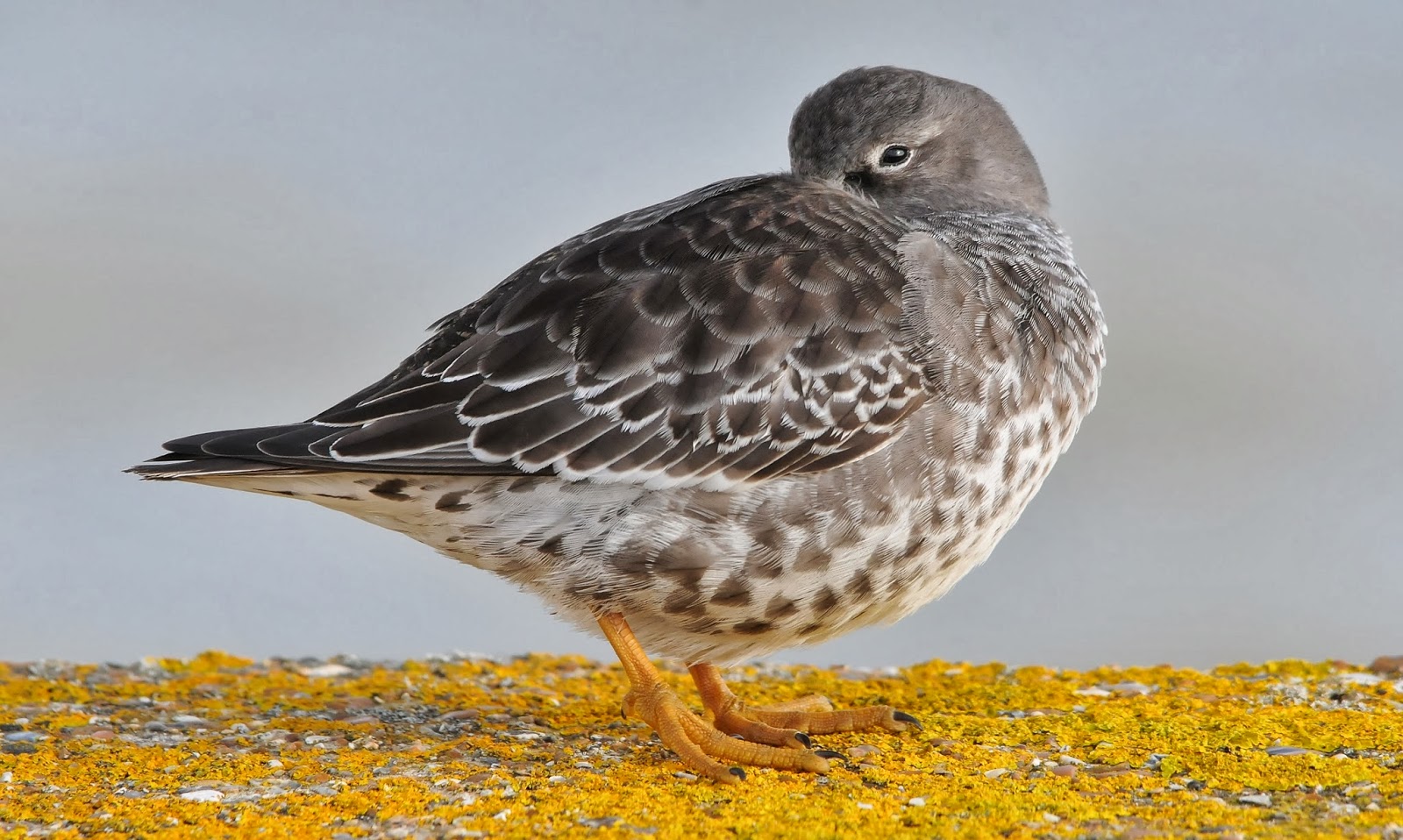 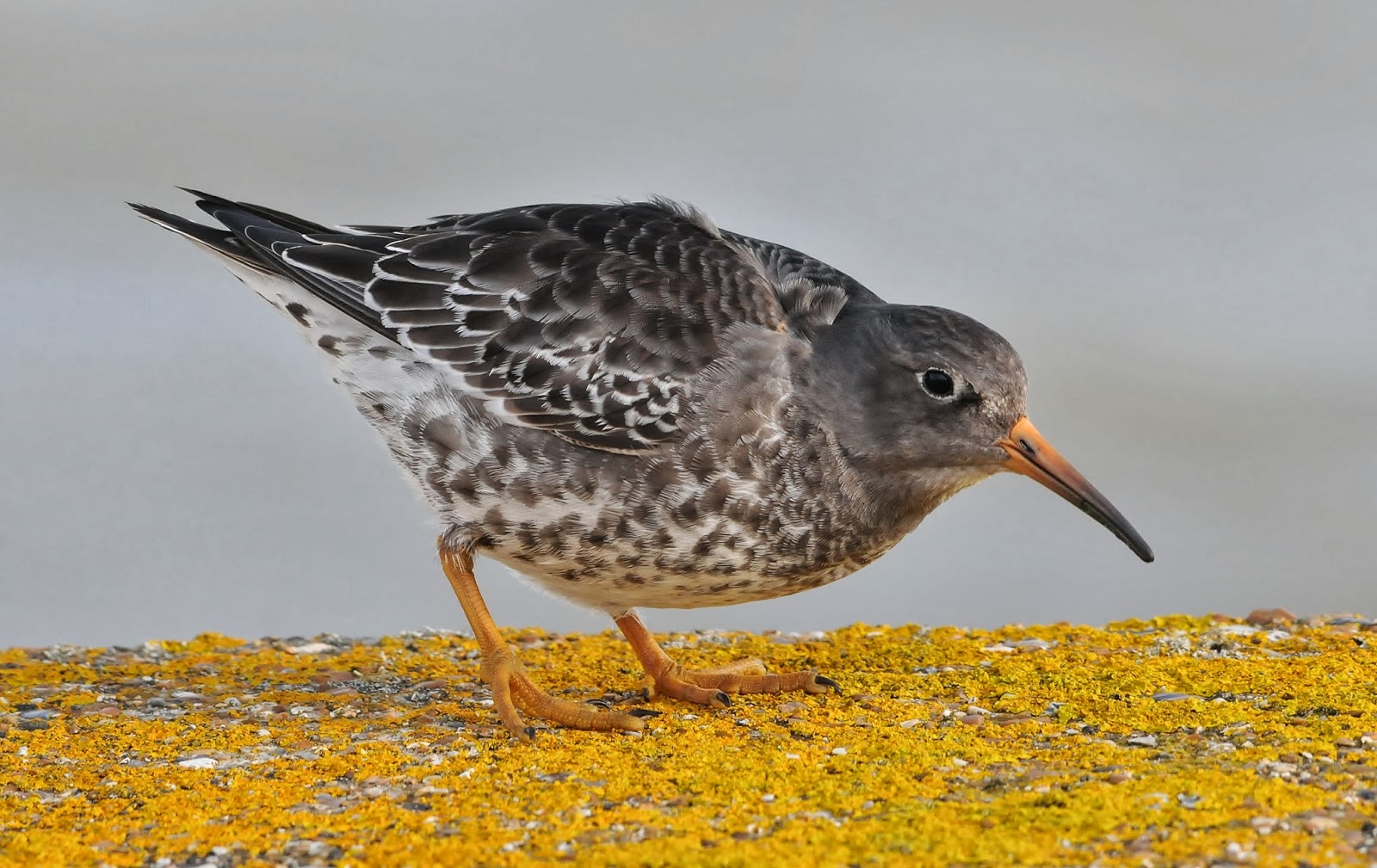 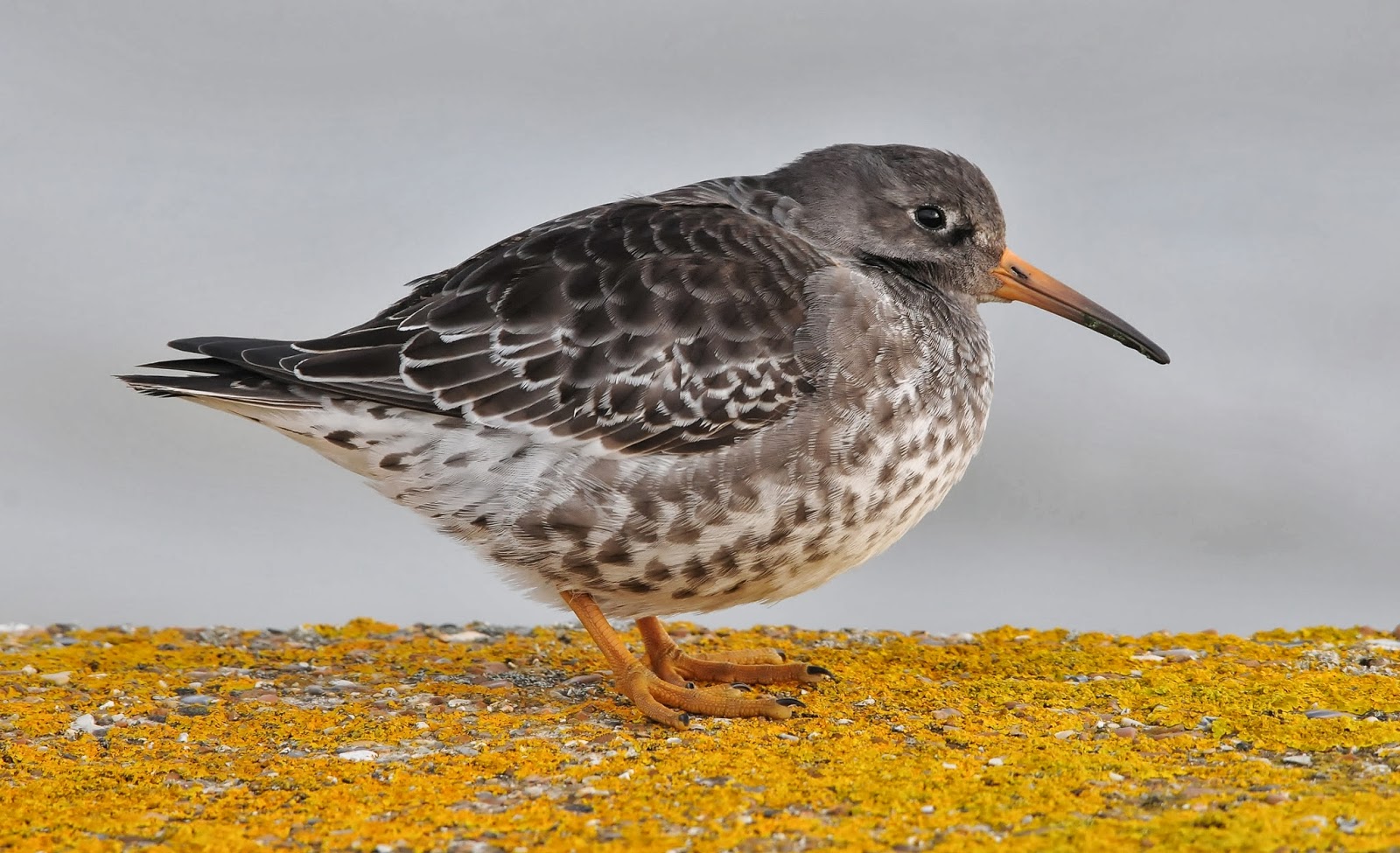 After leaving the Sandpipers we looked around Tide Mills where 3 Jack Snipe were seen as well as a close sighting of a male Stonechat. 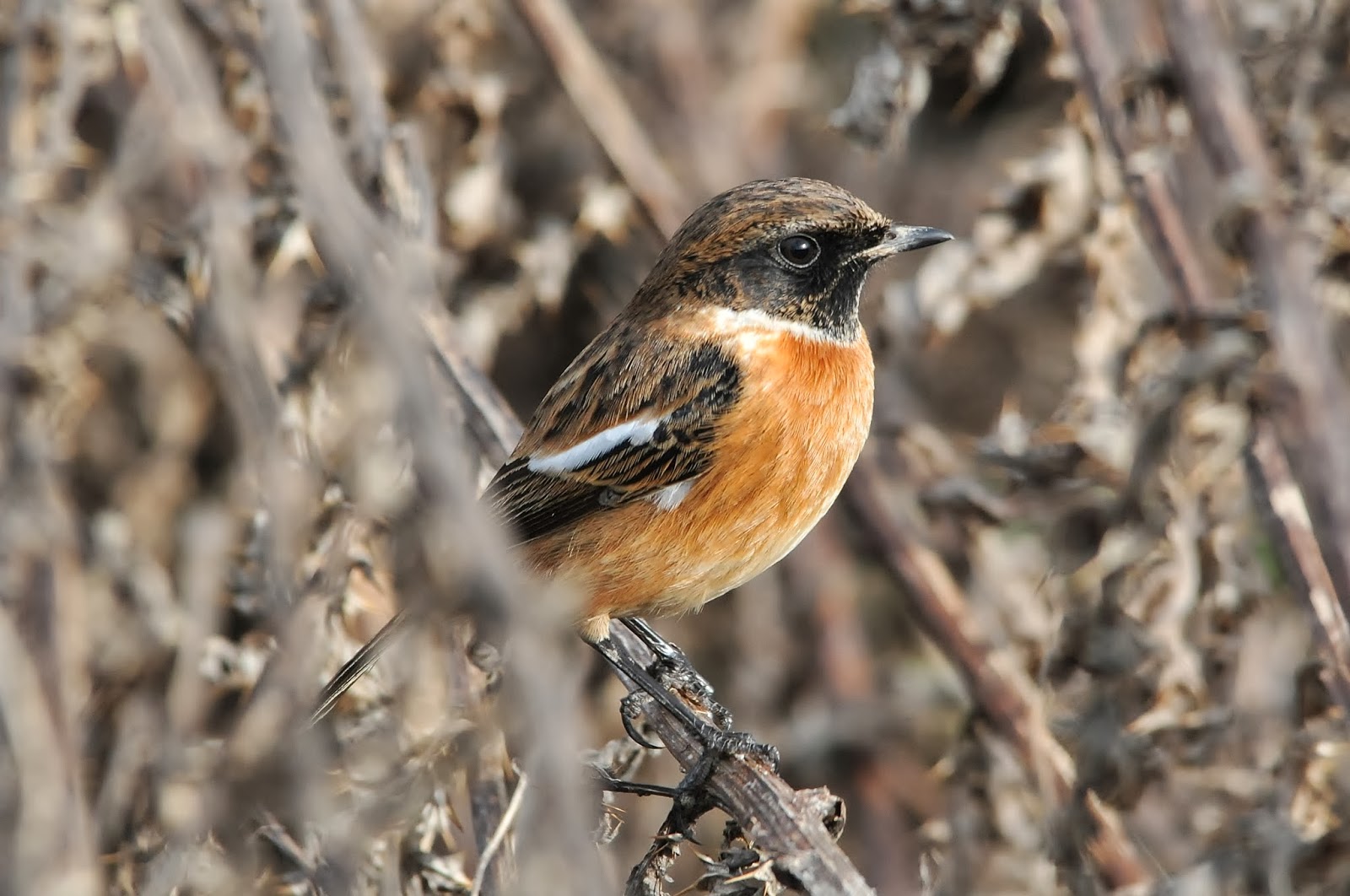