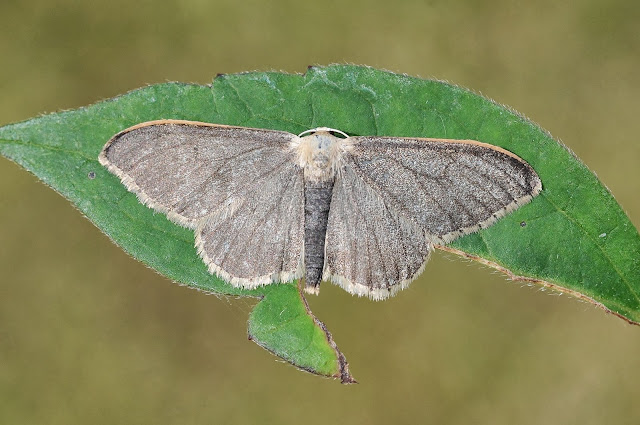 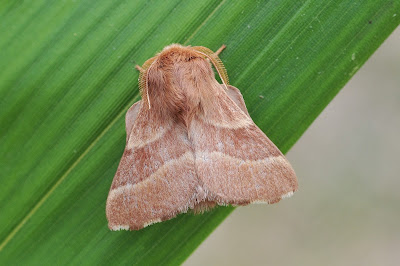 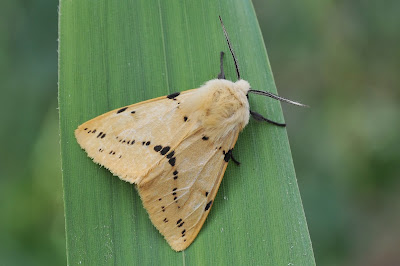 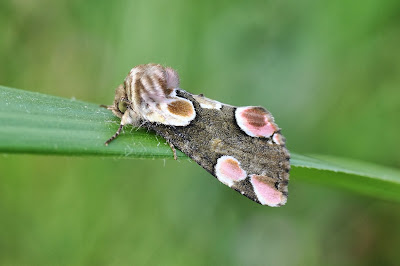 With the rarest moth that I was going to get all year, and a first for Sussex, who would have thought that there was still better things to come on this day including another first for Sussex.
Posted by Bob Eade. at 17:00
Email ThisBlogThis!Share to TwitterShare to FacebookShare to Pinterest