It has been a couple of years since I have been able to get over to Phil's hide, always a great place to escape and see some wonderful wildlife.

The morning was spent with Phil, but later in the day he had to leave so there I was sitting and hoping for something coming in quite close for some photography.

During the morning a Fox had appeared but he seemed very wary and it wasn't long before he left without coming close enough. We also had several Buzzards calling above us and the hoped for visit from them never materialised. However, an hour or so after Phil had left the Fox came back and this time gave me a couple of small opportunities. Then 20 minutes or so later he came back for a 3rd time and this time he really did perform well. The only problem by now was the sun had moved round further and this caused a lot of shadow on him, but lifting some of this on the software improved things a lot and some pleasing results were had.

As ever a very memorable day was had and a big thanks to Phil for inviting me and giving me this opportunity of photographing a wild country Fox. A very special animal. 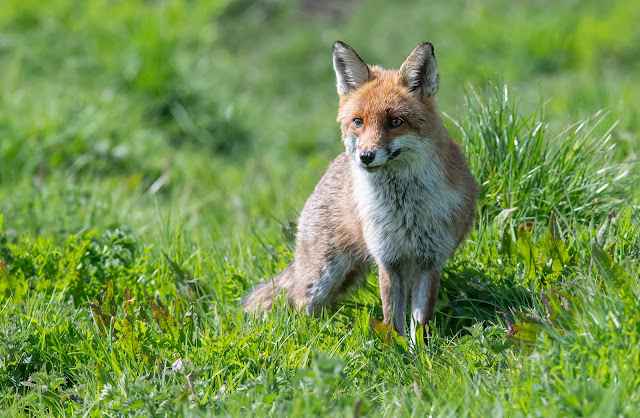 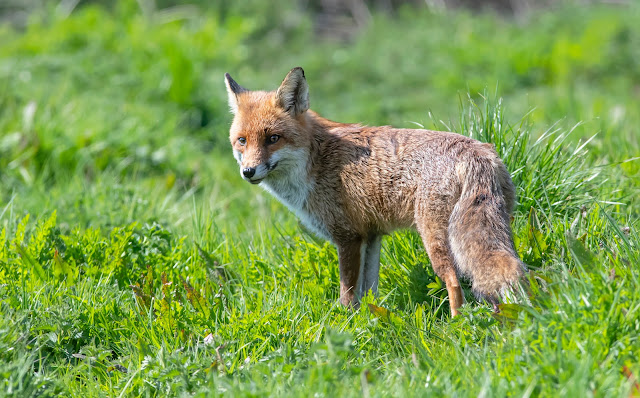 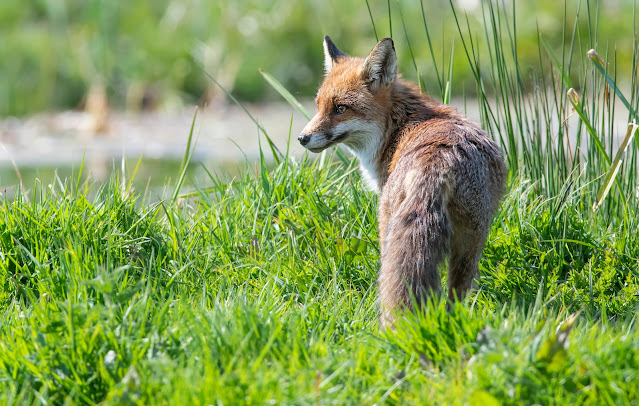 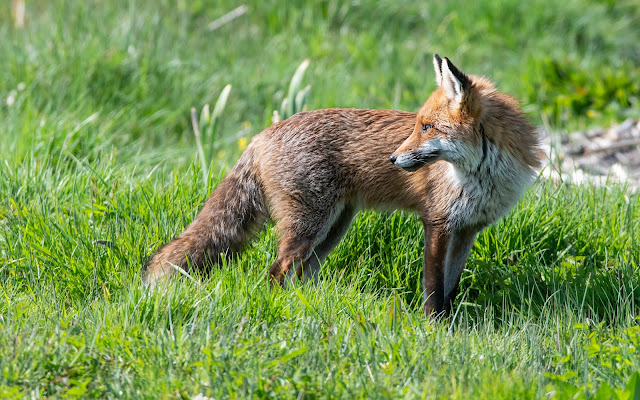 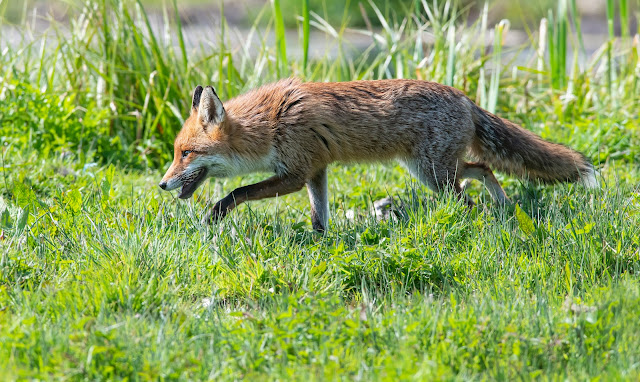 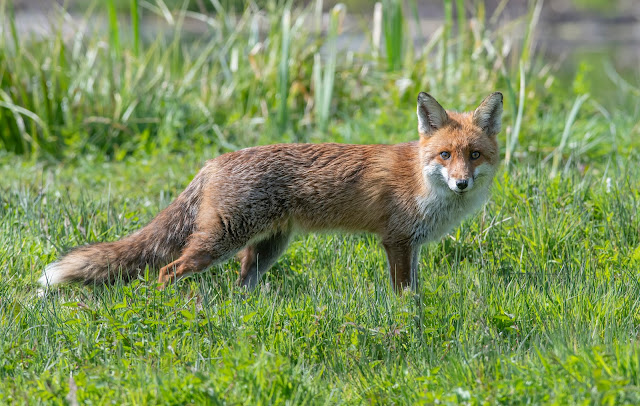 Posted by Bob Eade. at 09:23
Email ThisBlogThis!Share to TwitterShare to FacebookShare to Pinterest