With a few more attempts at moth trapping in recent days a few interesting moths have come along, this included a Red-headed Chestnut that is classed as a rare migrant moth with only a handful of this moth appearing in Sussex in recent years.

On the night of the 27th November it was one of only 3 moths actually in the trap and it was under one of the last egg boxes that had to be checked. 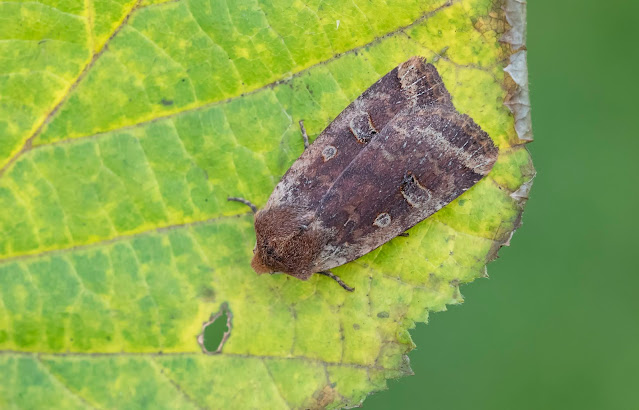 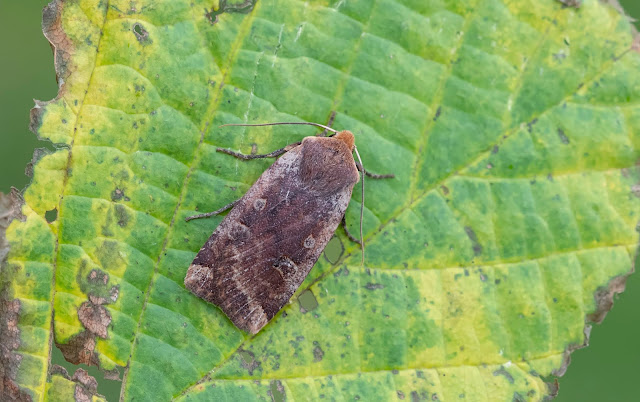 Red-headed Chestnut.
A few other recent moths have included a Blair's Shoulder-knot, a Mottled Umber and a few more December Moths.
With little else to see in recent days apart from a couple of butterflies at High and Over yesterday, of  which one was a Peacock and the other was probably a Red Admiral, and several Firecrest also seen during the past week, the moths have helped to keep the camera working. 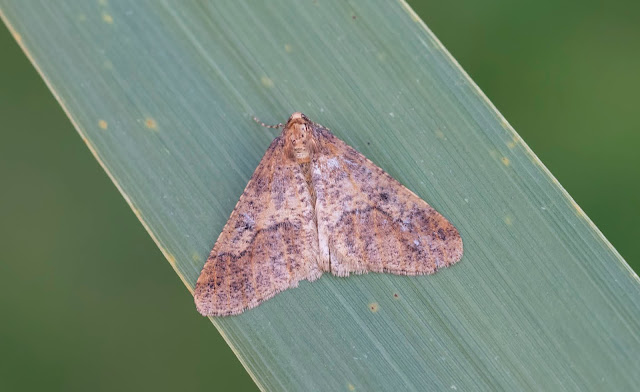 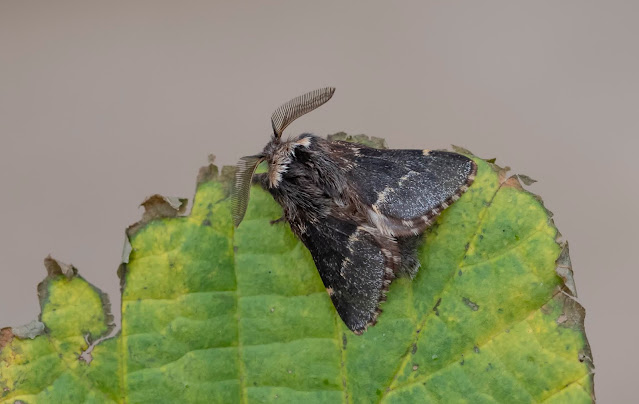 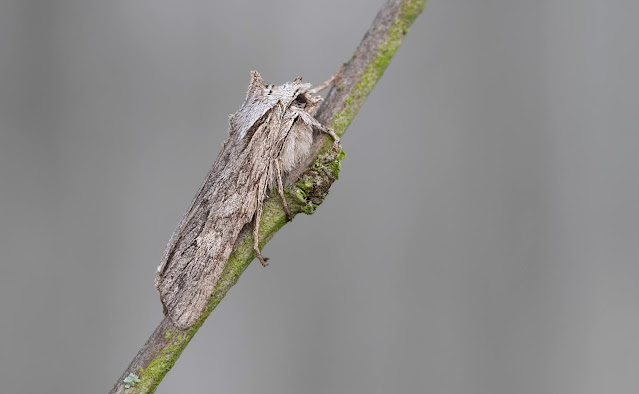 Posted by Bob Eade. at 17:02
Email ThisBlogThis!Share to TwitterShare to FacebookShare to Pinterest