With the insect life now feeling very much end of season it is good that a few more interesting birds are around at the moment as they migrate to their wintering grounds.

Currently there is a beautiful little Grey Phalarope in the flooded Cuckmere valley.  It is really mopping up lots of tiny flies as it builds up its strength to continue on its very long migration.

The weather this week has been appalling, except for Tuesday which was a glorious day.  Unfortunately I had to take Pen up to Guys Hospital on Tuesday so I had to miss the best day for photographing the bird.  Eventually I spotted a slight gap in the bad weather yesterday so a quick dash down there at least gave me the opportunity to see the bird and get a few shots, although by the time it had come close to me the heavy clouds had built back up!! 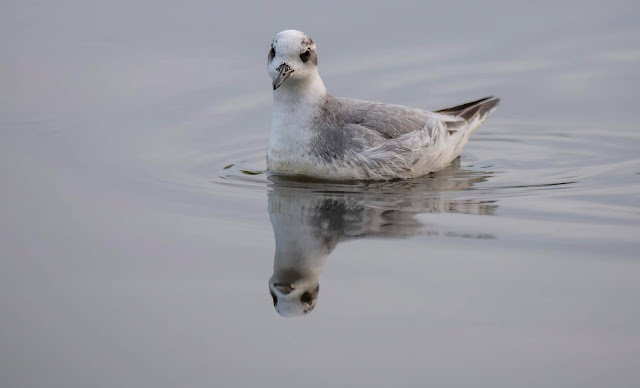 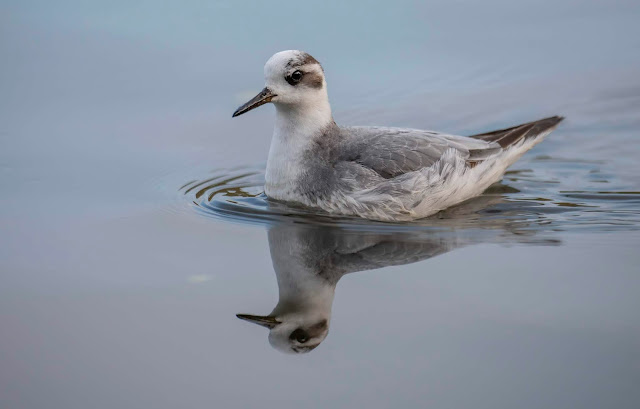 A few weeks ago now I was with Matt when news came in from one of his friends that they had found a juvenile Dotterel on one of the highest parts of the South Downs National Park.

As it was already quite late in the day we decided to rush to try and re-locate the bird. Once we had parked it was then a long hard climb up a very steep hill.

After a short search I spotted the bird in a stubble field, and fortunately the bird performed quite nicely for us.

Once again the bird was migrating South.  This one however didn't stay and the following day could not be found. 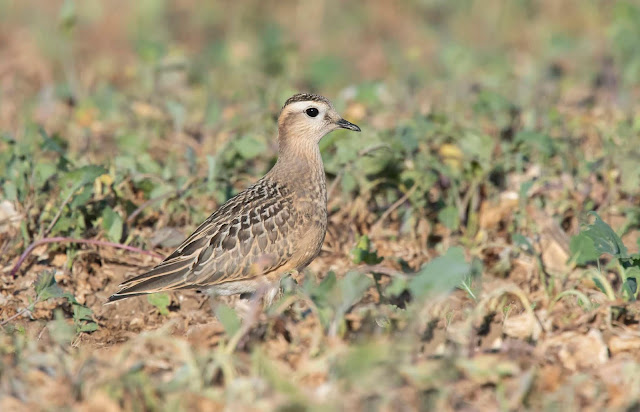 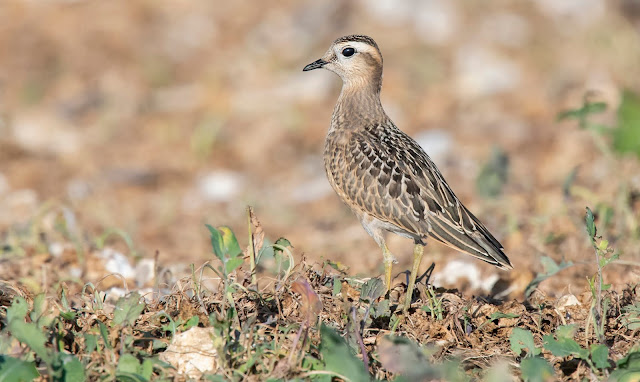