With a decent weather forecast on Friday David and I decided to head for Elmley Marshes in North Kent. This is a reserve that I used to call into quite often in the old days when I was a sales rep and I had a customer in sheerness. David also used to call here when he lived local to this area. All the way to David's house it was very cloudy and foggy, but with the positive forecast we were confident that the weather would improve. Unfortunately, the weather had a different idea and the fog held all the way there, so much so, that we could easily have got lost!!
After such a long drive we really wondered what we were doing there. I was hoping that the drive along the long track would provide many photo opportunities, using the car as a hide. There were so many Lapwing close to the car as well as a few other waders that it should have been fantastic, however, all we could do was watch them in the very dull conditions. A long walk to the hides was also a waste of time, apart from seeing how good they could be for future visits, as there were no birds near the hides at all. A few Marsh Harriers were the only birds of interest.
By the time we arrived back at the car the light had improved just enough to stand a chance of getting some photos on the return along the track. Once again, the Lapwing showed well as did a small group of Ruff. Unfortunately for David the Ruff were on my side of the car and he was unable to get any shots. Due to this I turned at the end and drove back hoping they would still be showing for him on what was now his side of the car. Unfortunately for David they had now moved on. However, David then hit lucky as a very showy Grey Partridge performed well for him on his side of the car. I tried to get a few hand held shots from the drivers seat, not easy with a very heavy lens, but a few shots were acceptable, just!! 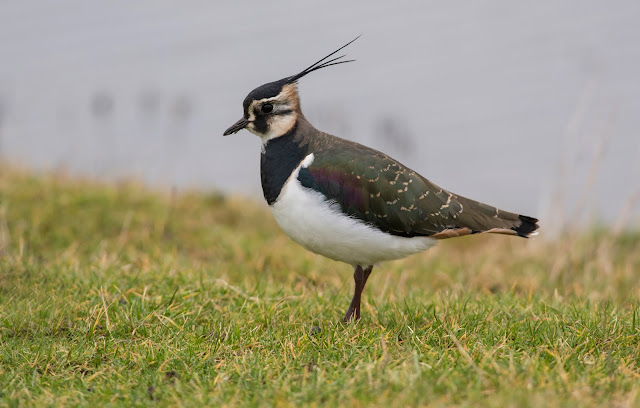 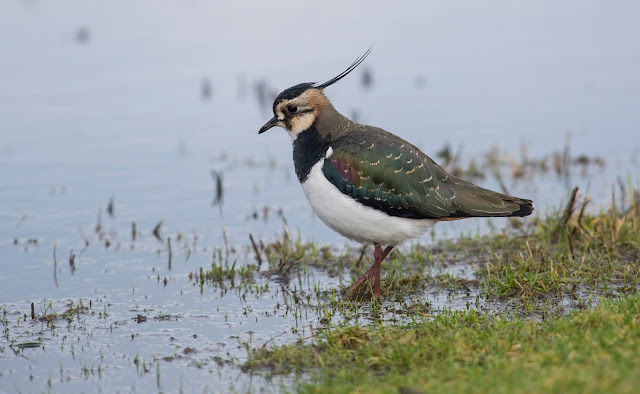 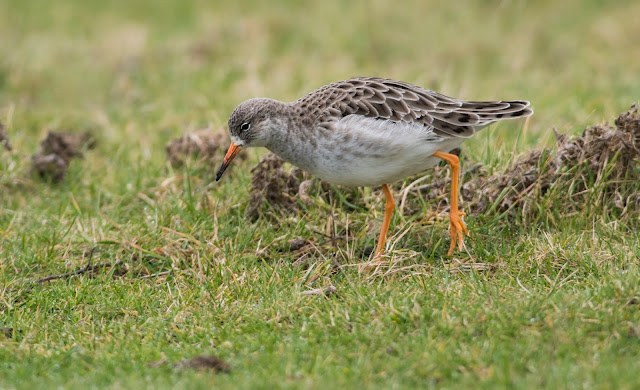 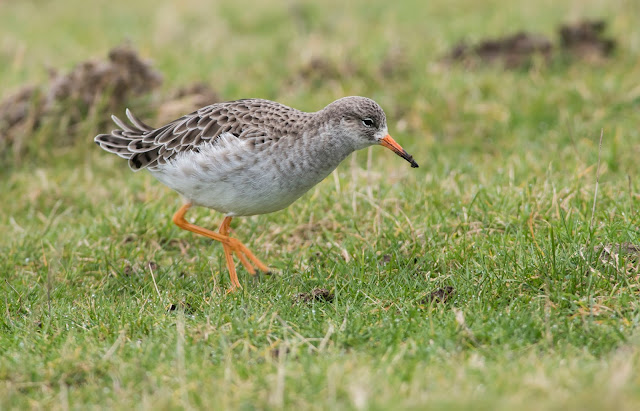 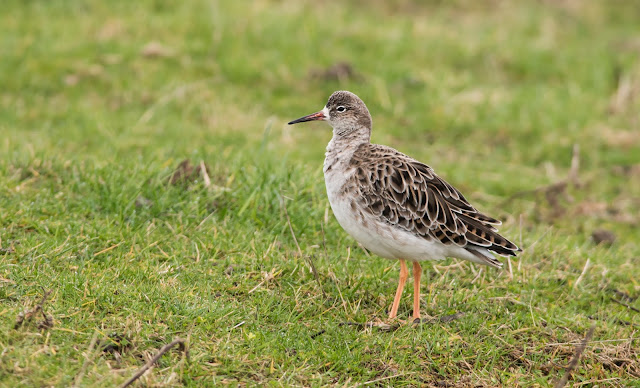 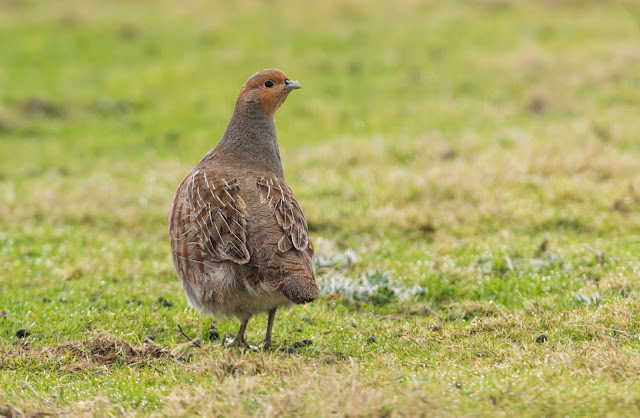 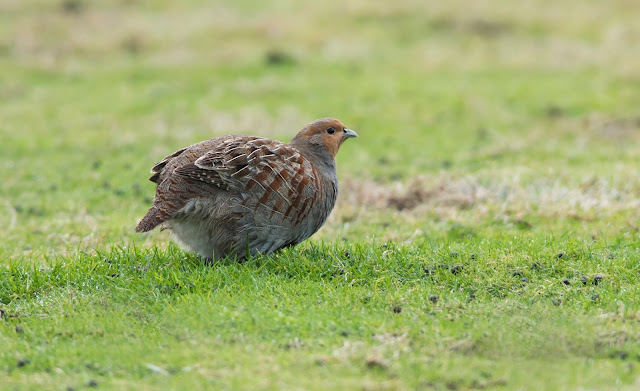 After leaving Elmley we headed for the famous 'Raptor Viewpoint' a few miles further on into Sheppey. Although we didn't have any close encounters of birds there we did see an amazing quantity of birds of prey. Just before we arrived we saw a Merlin hunting over the road. This was followed by a superb view of a ringtail Hen Harrier hunting the fields, a distant Barn Owl and an incredible amount of Marsh Harriers. All the time we were there the Marsh Harriers continued to arrive in this area where they roost. We must have seen between 30 and 40 individuals, a sight that just a few years ago would never have been believed. Of course, with less than 40 minutes of daylight left the clouds lifted and the sun came out. Much too late, but at least it meant there was a decent sunset!! 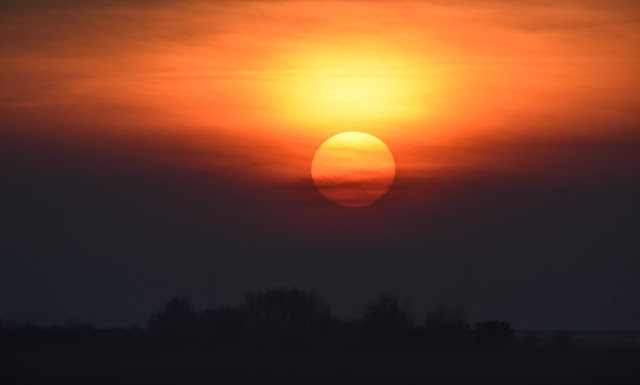 A very brief view of the Sun!!