A little stroll down to Tide Mills on Thursday produced 10 Purple Sandpipers on the East Pier. Unfortunately they were not sitting on the top of the pier so the attached photo is from last winter. I then had a surprise of a Knot in Mill Creek, the first time I have seen this species on the Creek. 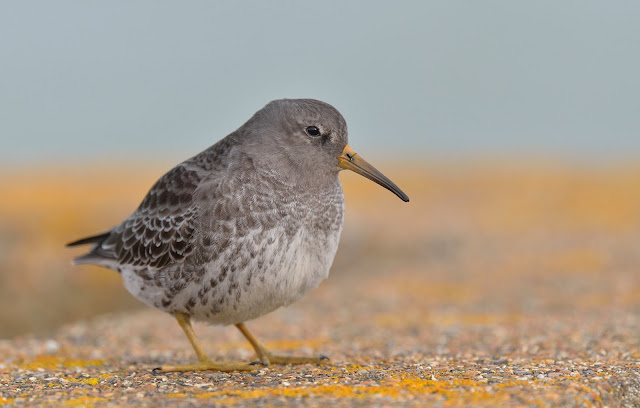 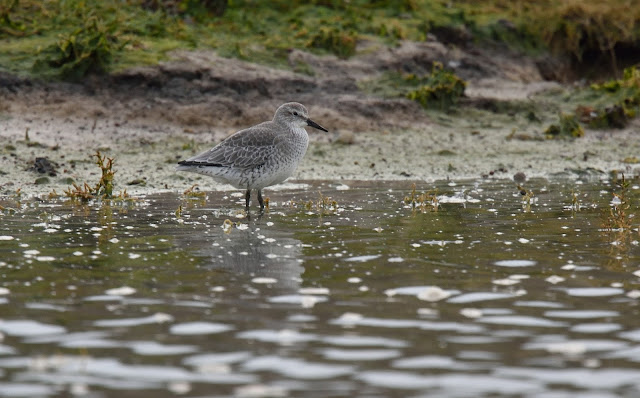 A planned trip to try for Sanderling on Friday was on and off due to a changing weather forecast. A last minute decision to go when it changed yet again paid off with almost continuous sunshine?? The Sanderling wasn't as easy as I was hoping but eventually a few did come close. Grey Plover also showed well with the incoming tide. Turnstone were there in big numbers too. 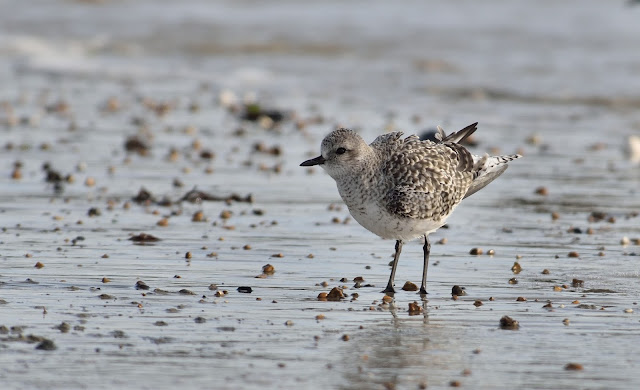 Grey Plover having a shake. 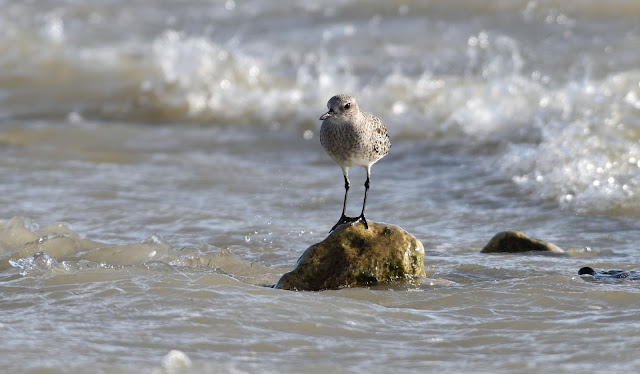 Don't look behind you!! 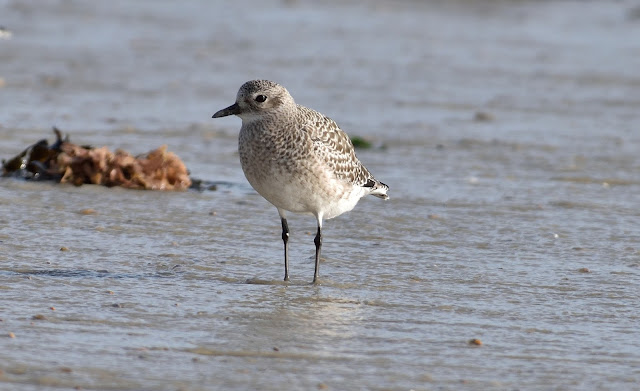 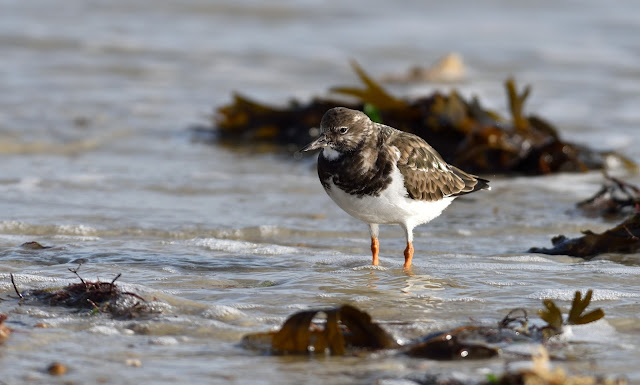 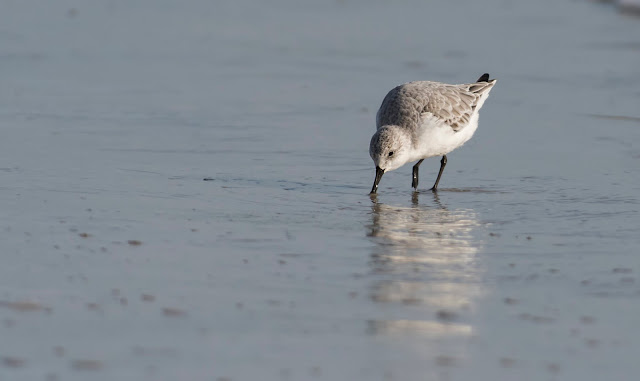 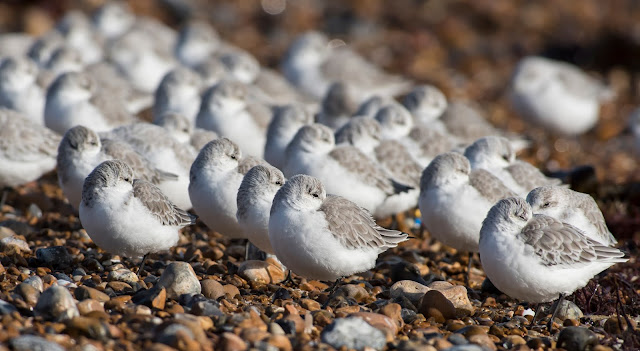 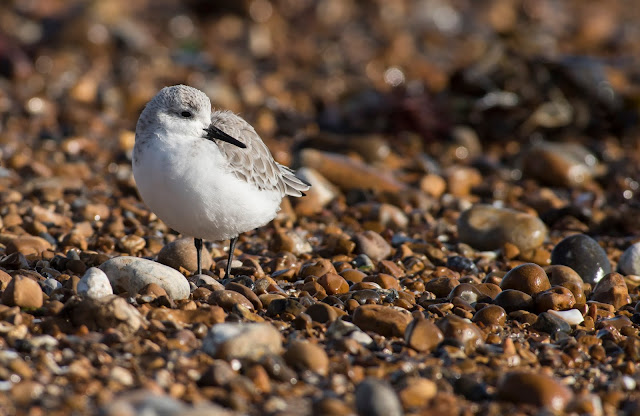 David and I then moved on to Widewater hoping for the approachable Kestrel. We only saw him briefly and a couple of quick shots was all I managed. A close Little Egret and a showy Stonechat also posed well, but there wasn't much else of interest there. 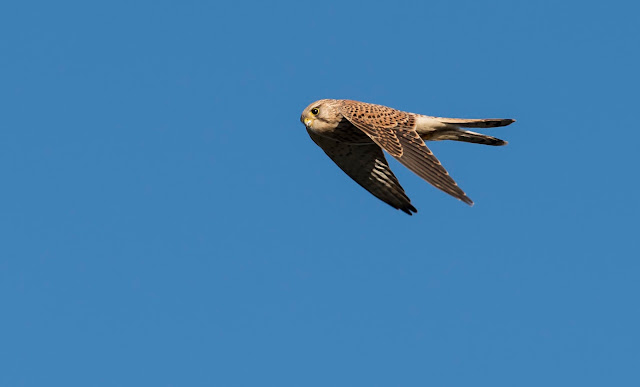 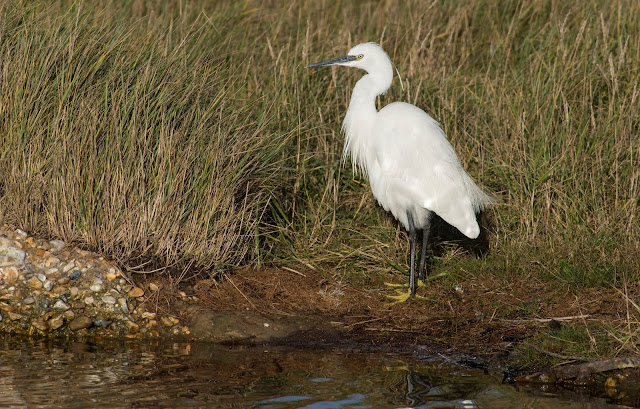 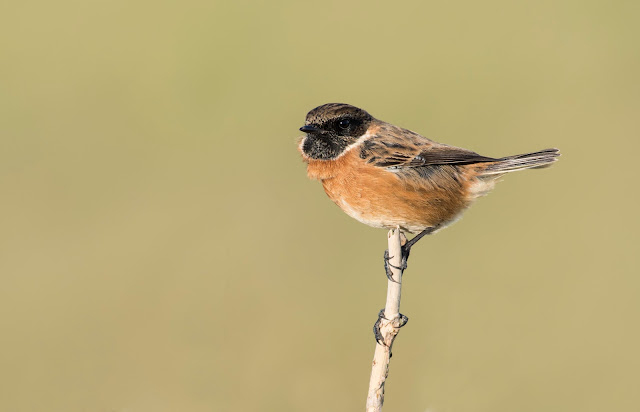