On Thursday Matt rang me to invite me to join him in a search for the Common Club-tail dragonfly. This is a species that we have both tried for several times but had both failed to see. With our good friends Simon and John having success during the week we were slightly more confident than we had been before. With myself being on a Gatwick drop off we met on the River Rother before the real heat of the day got going and it was only around 10 minutes into the search before we had both seen our first Common Club-tail. This is certainly a species where 'common' shouldn't be in the name as it is a seriously endangered species in the UK with only a few slow flowing rivers where it is found. That first dragonfly soon vanished, but around another bend in the river and we were in an area with several territories and several dragonflies were seen. Here we stayed for the next couple of hours with some dragonflies showing really well. All the dragonflies we photographed were males, and probably all seen were too. Masses of Banded Demoiselle were also along the river, as was a single Golden-ringed Dragonfly. 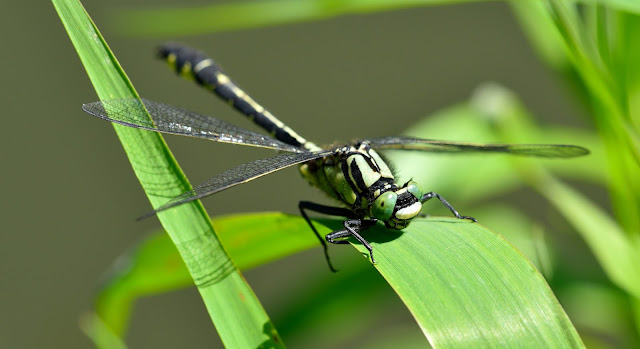 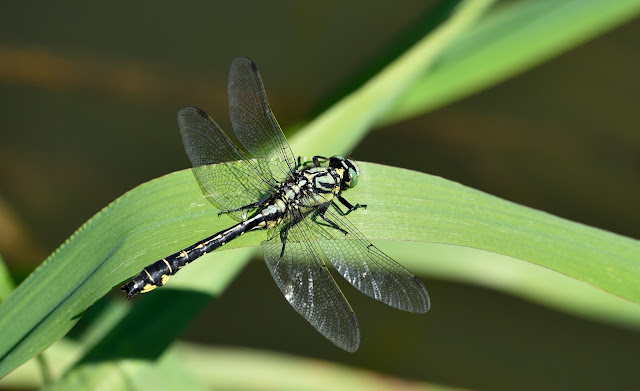 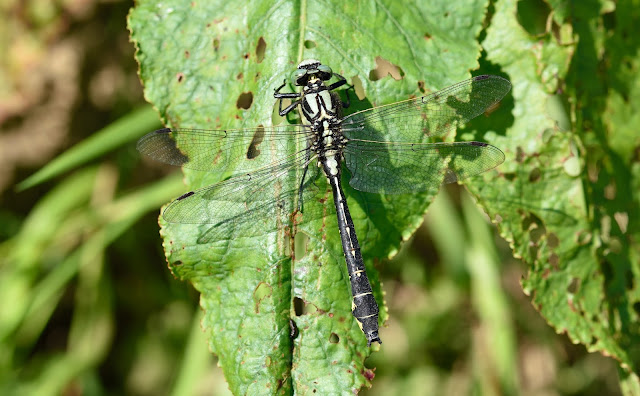 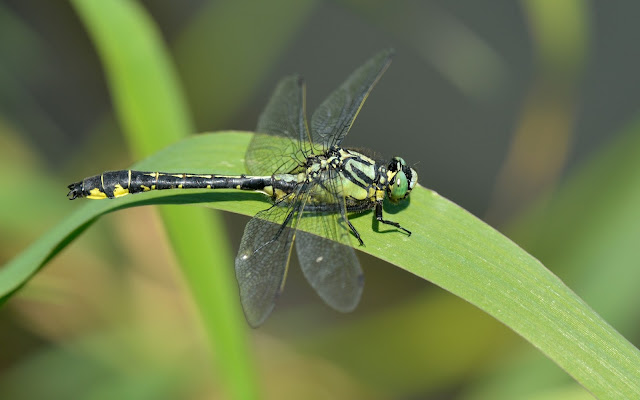 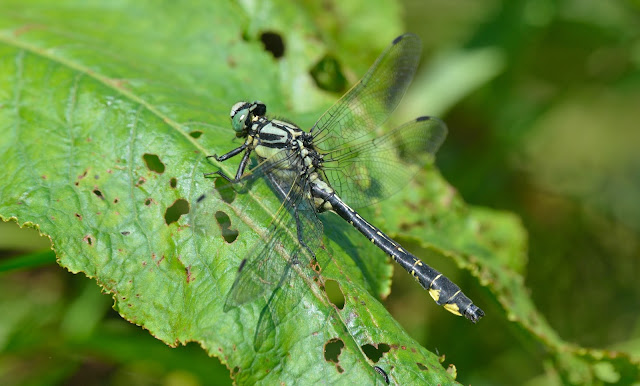 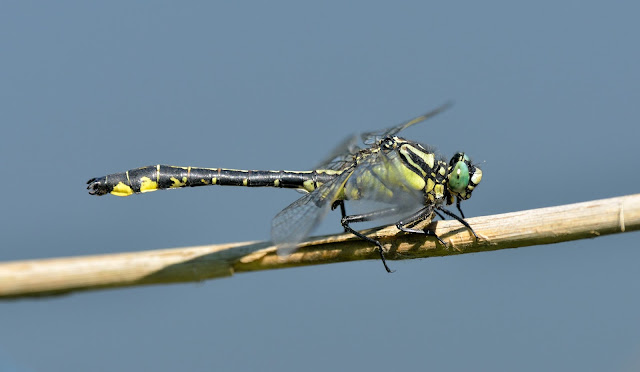 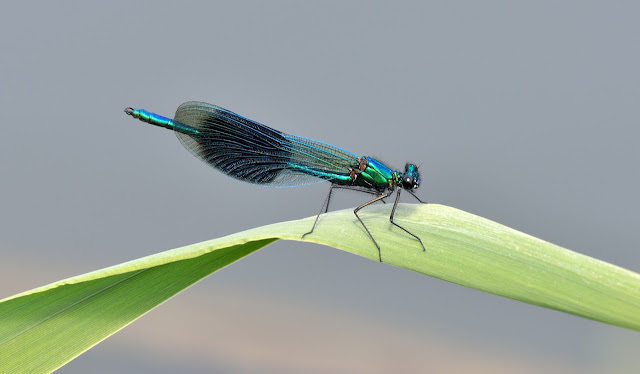 One of the many Male Banded Demoiselle.

Yesterday, I was hunting for Silver-washed Fritillaries when I came across this very smart Broad-bodied Chaser male that was gaining its maturing colours. This is my favourite stage of these beautiful dragonflies. It was also posing brilliantly along the woodland ride. 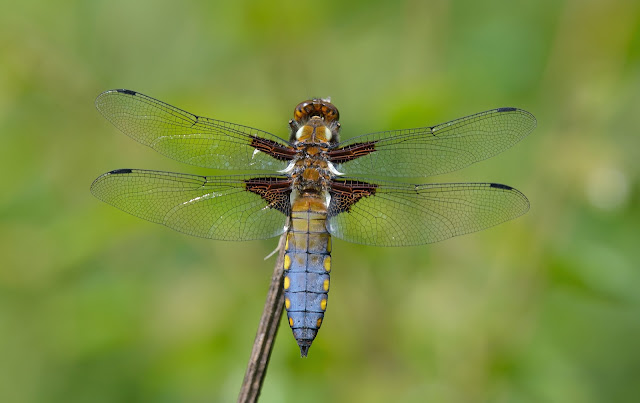